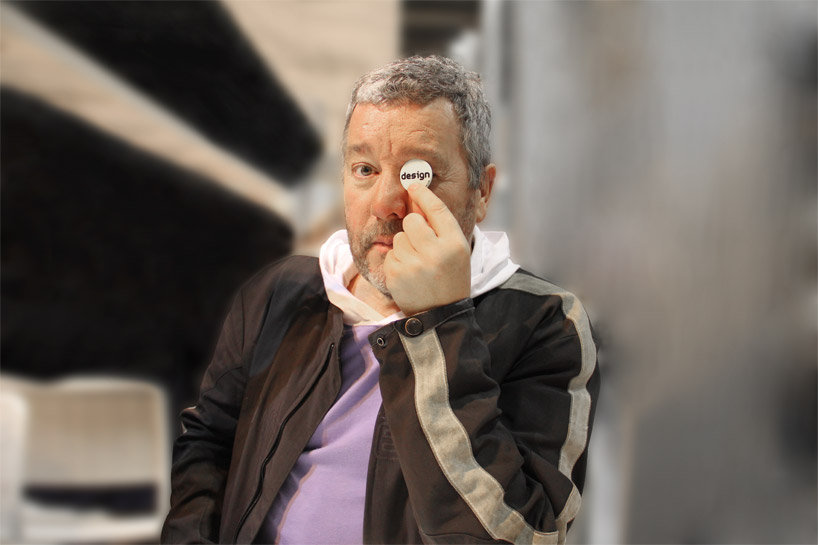 this year designboom turns 13, and we’ve already noticed the signs: just like any teenager, designboom is getting a little rebellious. we’ve caught it experimenting with different looks; staying up all night; posting movies to youtube; sneaking into gallery openings and parties. it’s been glued to facebook for weeks, spent countless hours surfing the web — half the time we can’t even get it to listen to us at all! but designboom has always been independent — following true talent and not just trends — so we can only be excited for where it’s headed. in celebration we wanted to share a few birthday wishes from our friends! 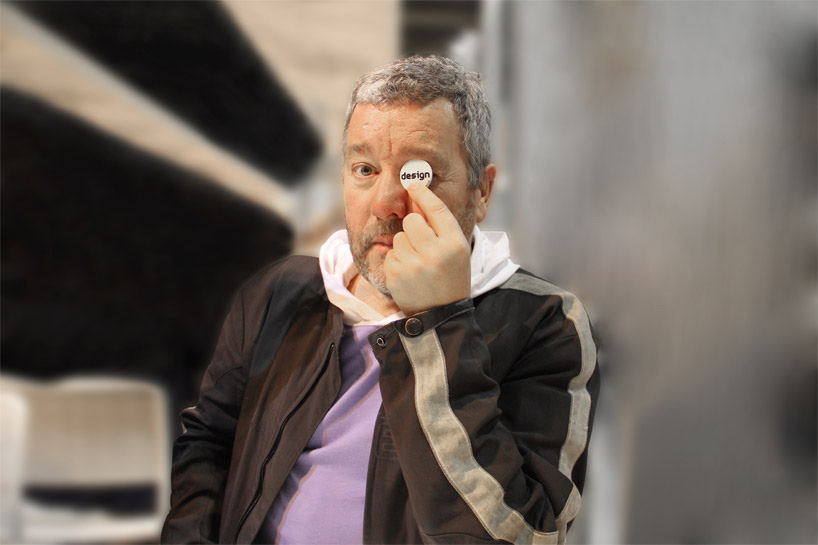 do you realize how OLD 13 is in digital years?
that’s just one year younger than google! we’re almost twice as old as twitter and tumblr; and yes, older than facebook.

it was only in 1991 that the world wide web became publicly available. the first image was uploaded in 1992, and in 1993 it was announced that the web was free for everyone to use and develop: a key factor in the immense impact it would soon have on the world.

in the early months of 1999, designboom was just an idea…
but by the end of the year, we had become the world’s first online magazine in design and architecture. 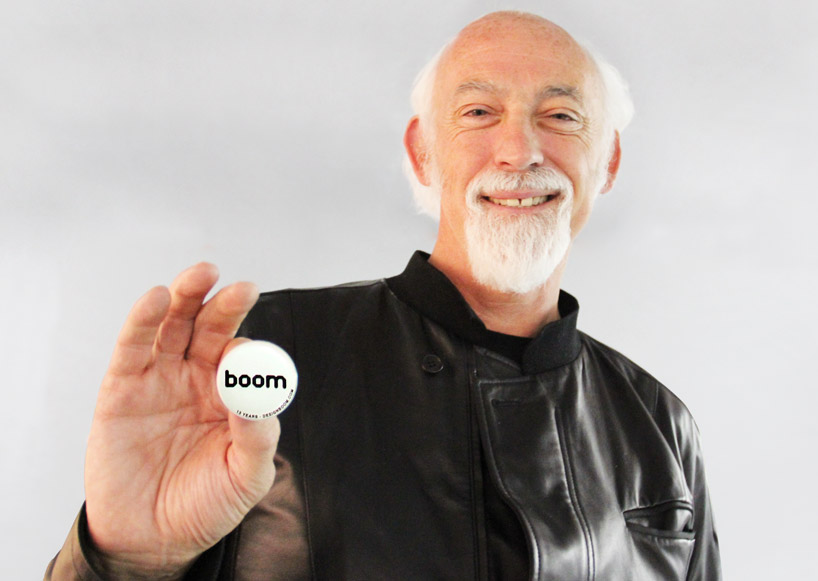 today, in 2012, the web is bigger. it is faster. with no small thanks to you, our readers, we have become one of the top most-read sites in the world, with over 4 million visitors each month.

one thing that hasn’t changed is the web’s spirit of community, and we’re excited everyday to be part of its continuing exchange and creative dialogue across all practices and national borders. it’s what brings us 365 days a year to search out the most interesting and innovative work from emerging and established designers, artists, and architects.

the second boom of the online experience is already well underway. what for designboom was initially a network of static HTML documents has become a constantly changing and evolving information organism. and the internet has transformed, too, becoming a part of our everyday lives — we access it at home, on the move, in subways, hotels, rest stops, and offices.

where will it be in thirteen more years? we’re excited to find out, and we look forward to celebrating many more future milestones with you! 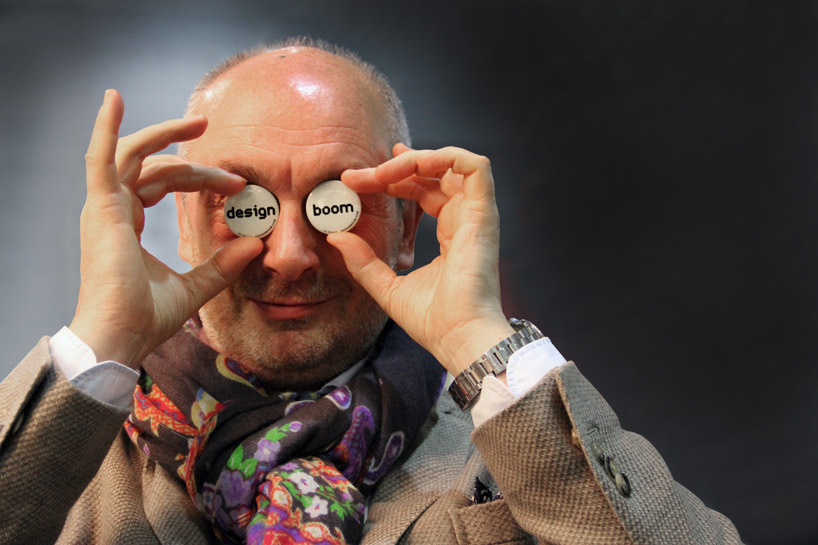 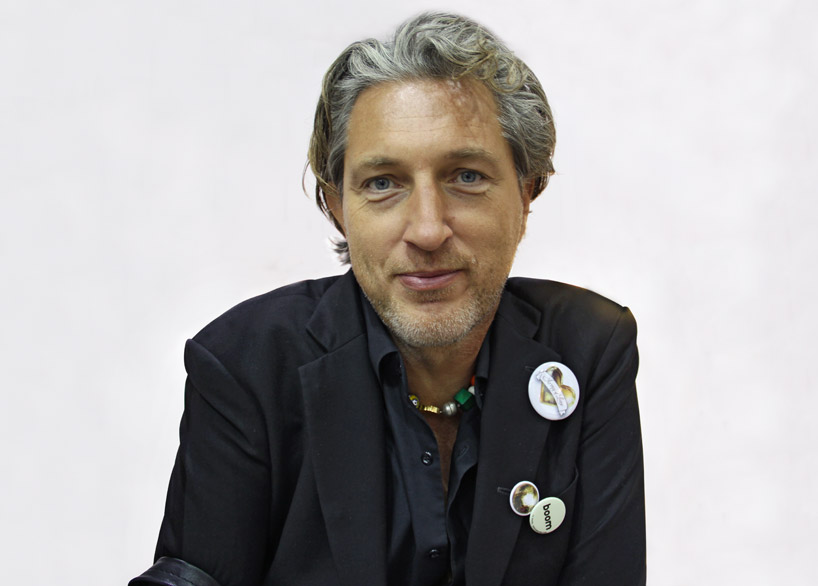 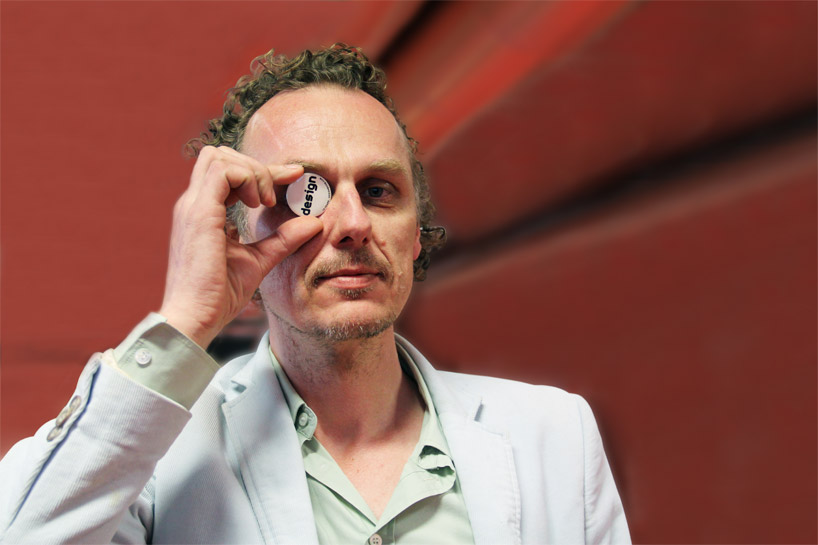 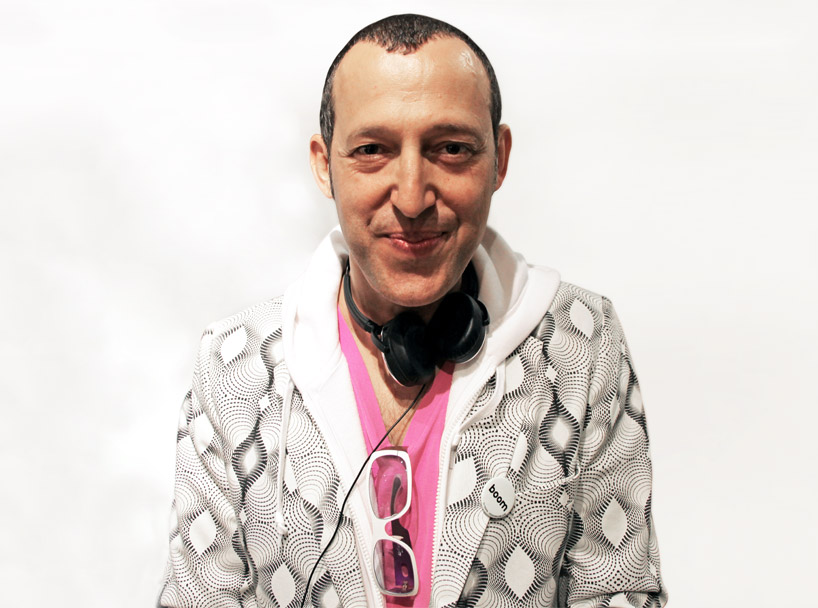 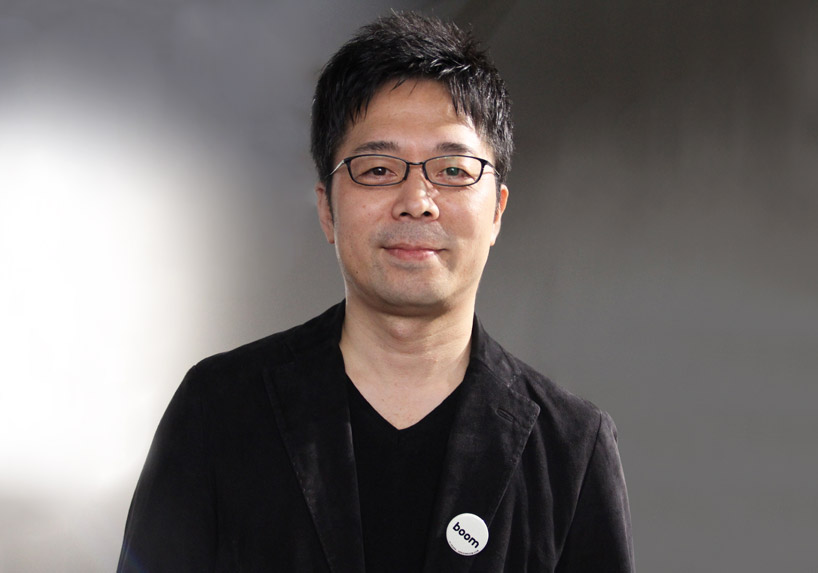