downstairs studio produce a variety of objects from lights to jewelry, each with their own quirky twist. 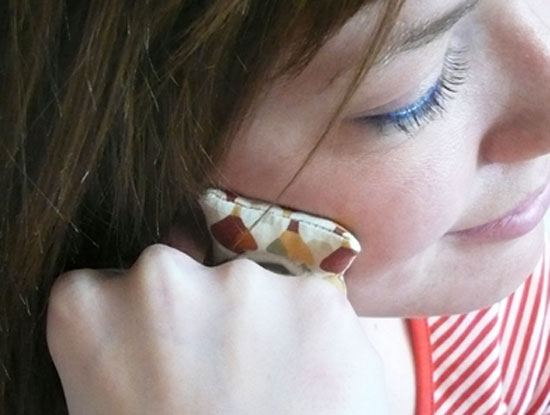 ‘pilo pilo’ is a mini cushion attached to a ring. 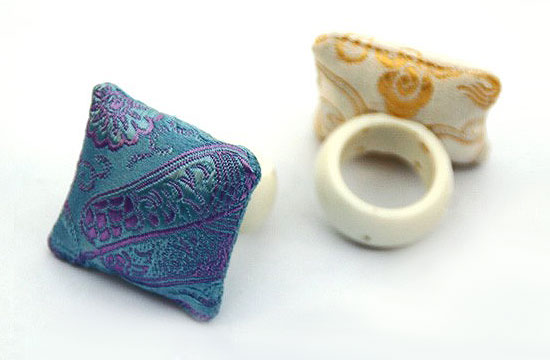 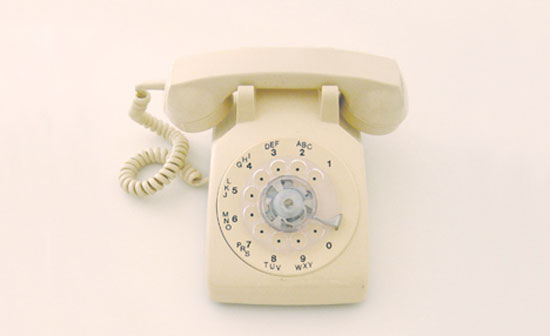 this flashlight has the appearance of a conventional rotary phone. users can simply pick up the handset to switch on and change the intensity of light by turning the dial. 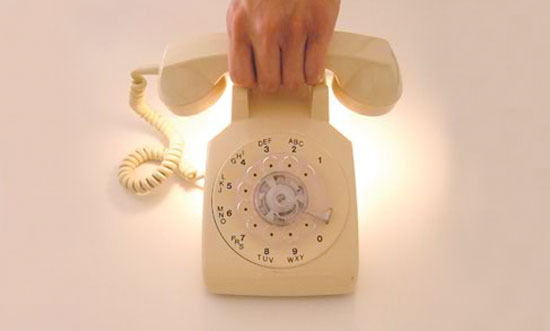 please see how to participate here

May 09, 2021
unfolding the art of pleating: history + techniques that have fascinated the world of fashion
human touch, tradition, experience and entrusted knowledge is still very much at the heart of this painstaking and time-honored craft.
design
569 shares
connections: 78