chilean designer mariana tocornal is just one of the international talents that will present their wares at our upcoming designboom mart copenhagen, part of the CODE fair held during copenhagen design week august 27 – 6th september, 2009.

mariana tocornal’s works are results of a series of experiments understanding how objects are perceived on an emotional level.

to date her ‘beecups’, made from beeswax have been interpreted as decorative objects. flower vases, candle holders or as containers for jewelry, seeds, sand and even warm tea. 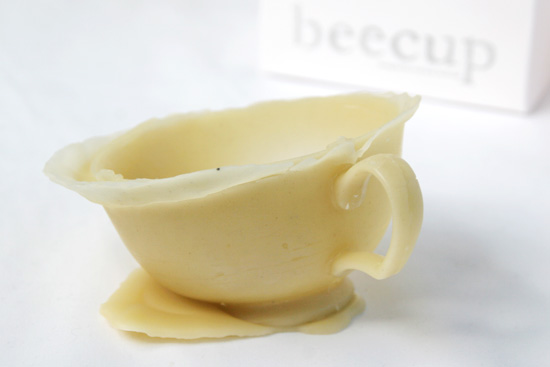 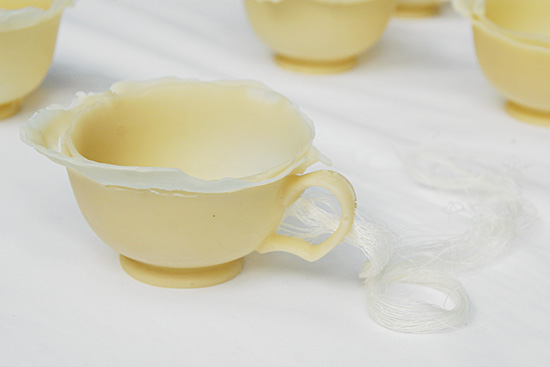 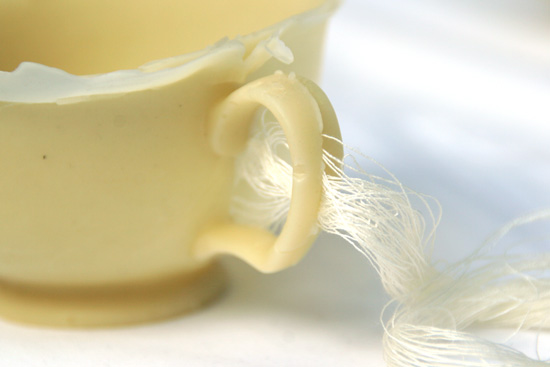 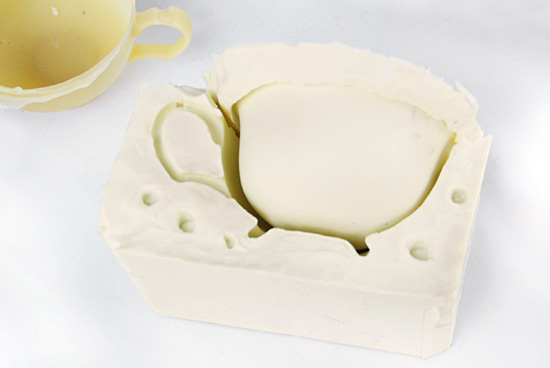 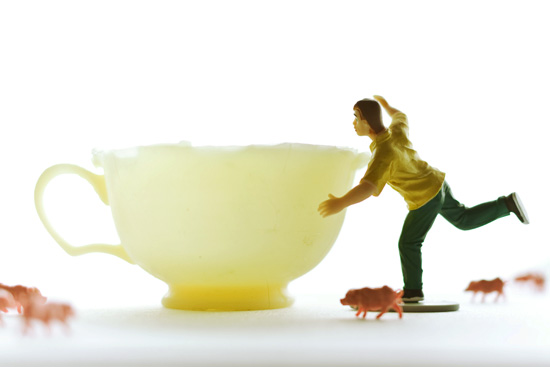 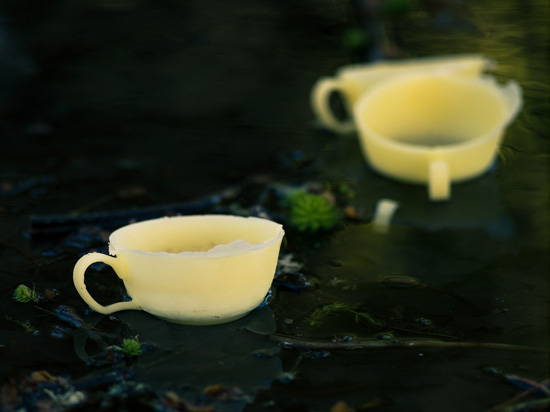 please see how to participate here