bring a design souvenir back from stockholm! for the 4th time in stockholm – designboom will host a group exhibition of 40 international design professionals from around the world as part of the cultural program of stockholm furniture and light fair, february 7 – 11th, 2012. 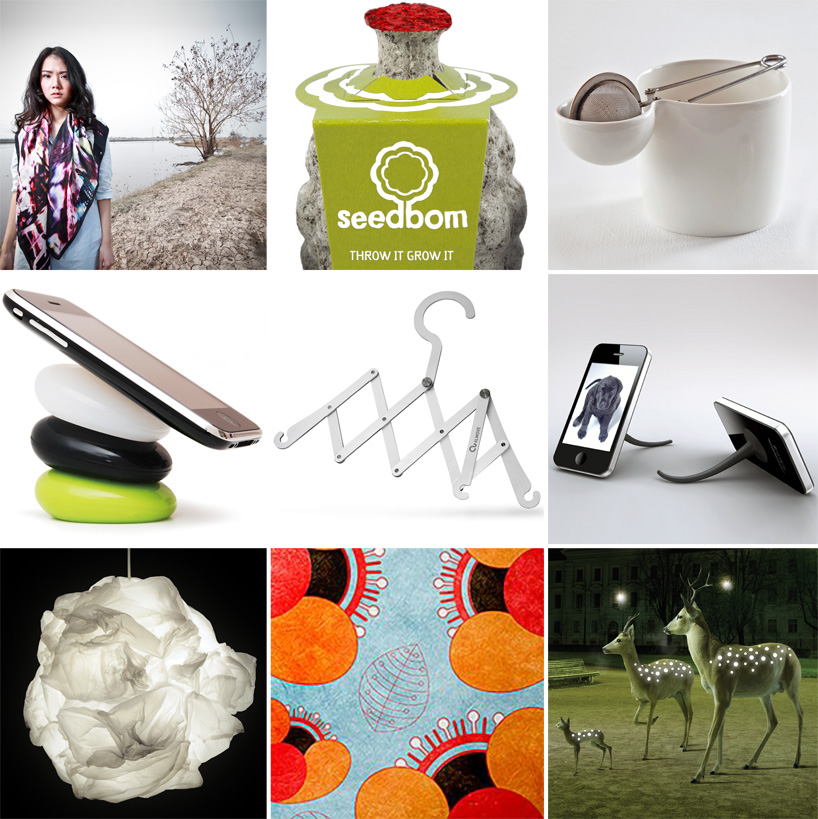 in designboom’s unique and world famous market exhibitions, visitors are not only able to meet the young avant-garde designers and become familiar with their work but also buy self-produced or limited edition pieces directly from the designers. profits through sales can be used towards partially covering any travel costs. over the intense days of exhibiting and socializing, the designers have the chance to discuss their work with other like-minded professionals, customers, manufacturers, distributors, press and museum curators – verifying their designs and their packaging credentials.

40 international designers from 25 countries present their works – more than 150 designsouvenirs™ are on sale! 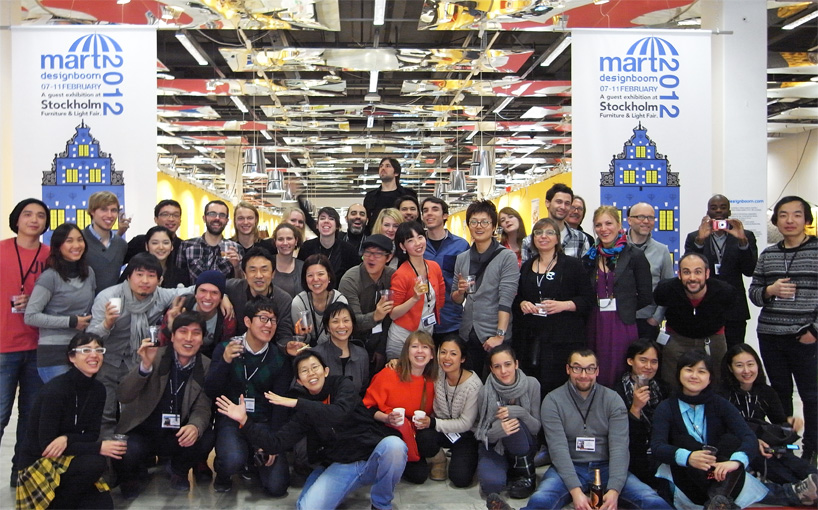 thanks to all stockholm mart participants 2012!

if you are in the stockholm area, please come and visit us: the designboom mart is taking place at the stockholm furniture and light fair (east entrance) stand AG:88

where to find us: 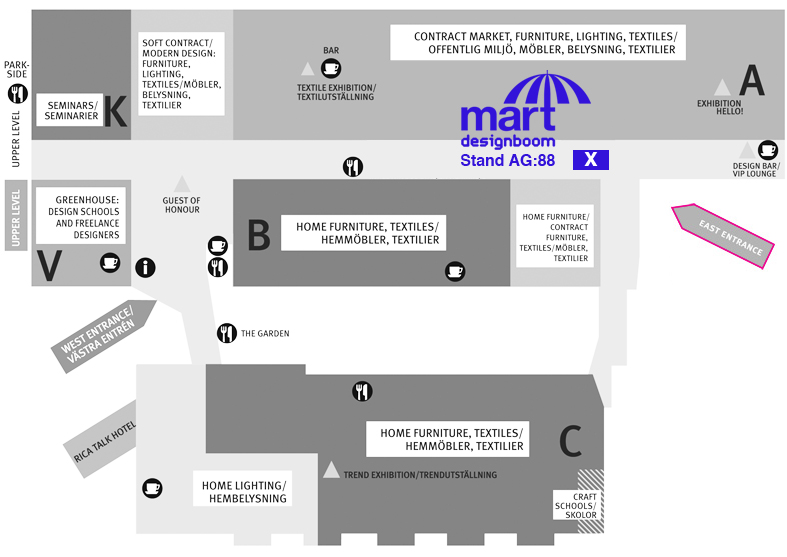