bring a design souvenir back from tokyo!
designboom returns for the 9th time to participate at tokyo designers week (TDW) 2013. it is the biggest designboom mart exhibition to date, presenting 80 international design professionals that introduce new products to the marketplace for the first time. 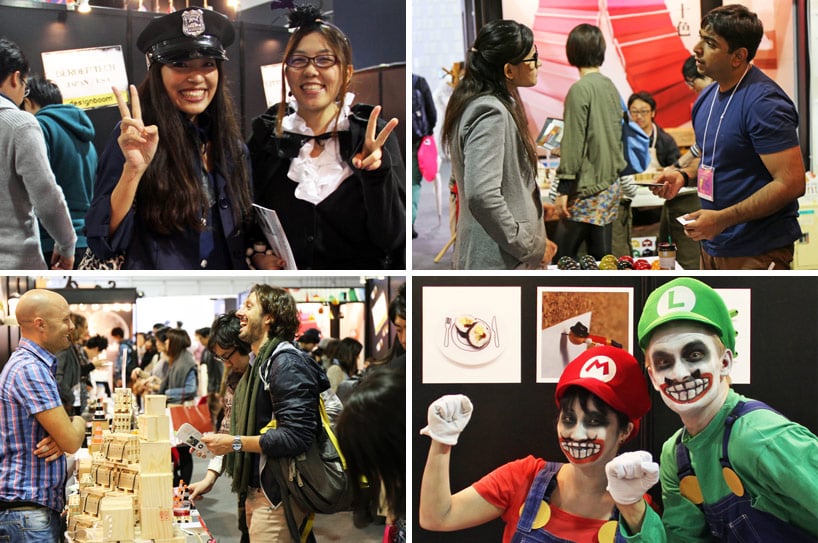 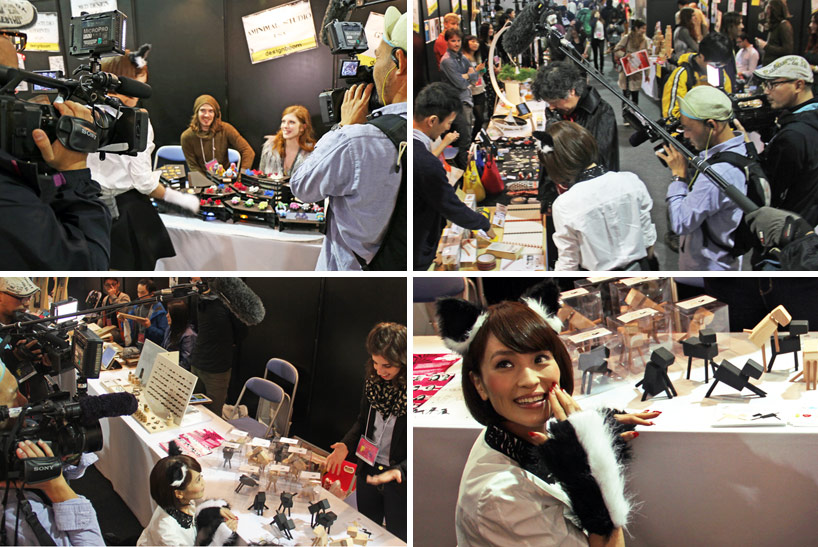 the designboom mart is a unique interactive platform for emerging and established designers to test their new ideas. visitors are not only able to meet the young avant-garde designers and become familiar with their work but also buy self-produced or limited edition pieces directly from the creators themselves. 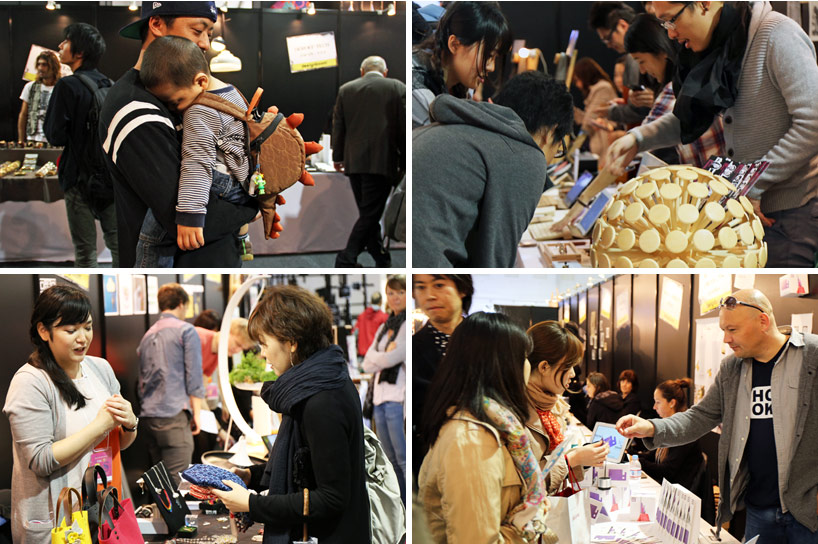 check out the video from our busy tokyo mart last year in november 2012. 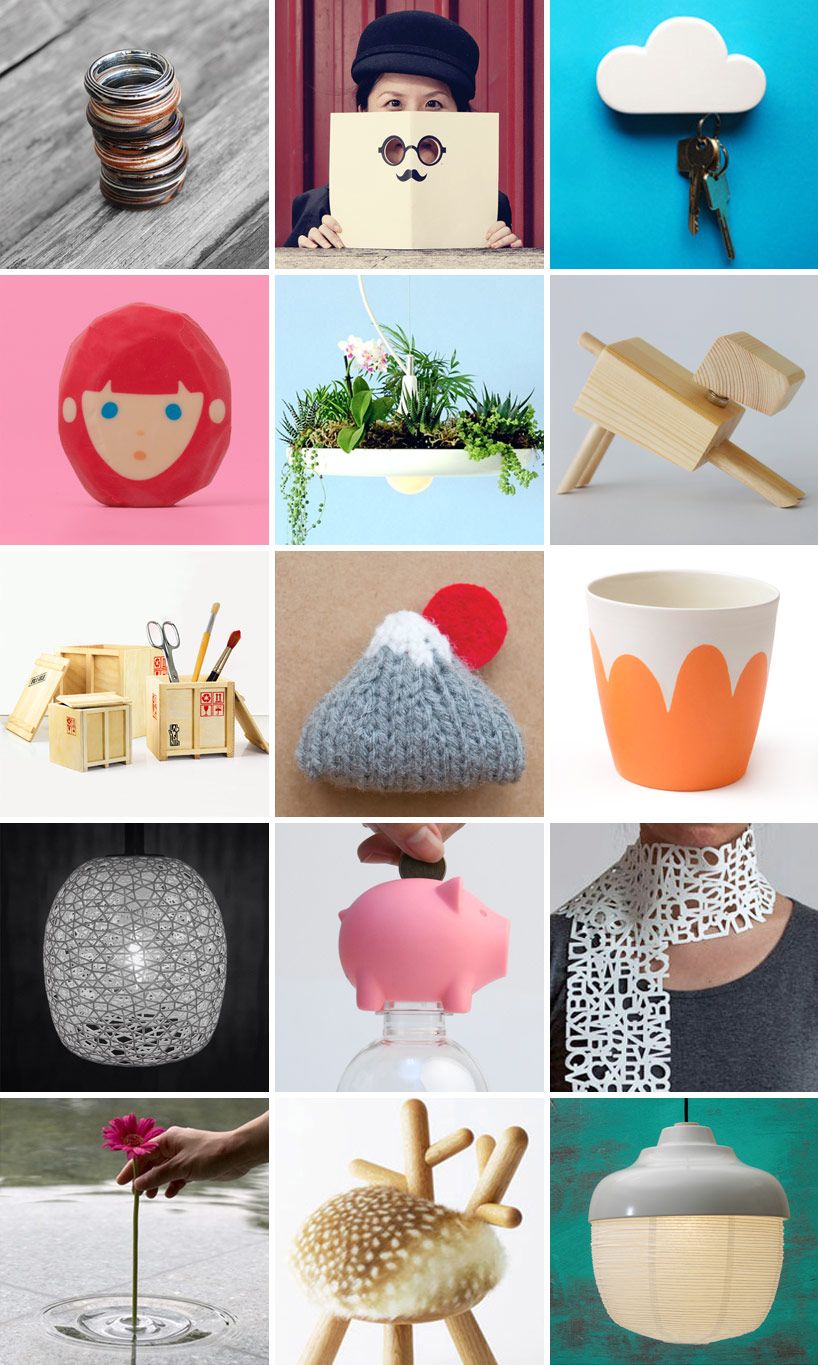 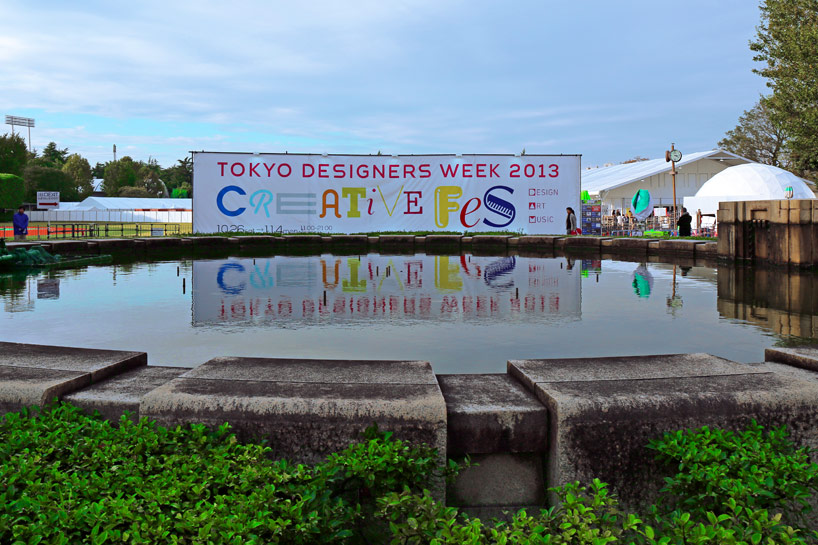 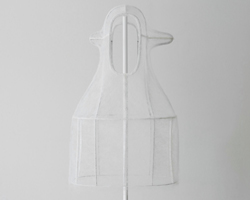 jin kuramoto exhibits nonfunctional objects for no pain, no gain 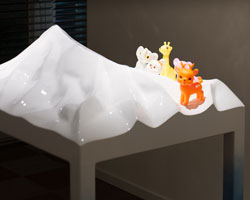 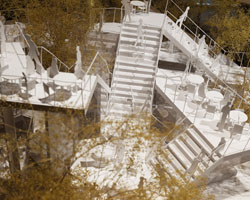 sou fujimoto between nature and architecture 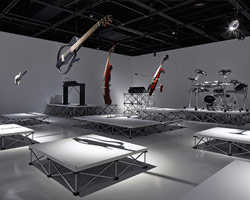 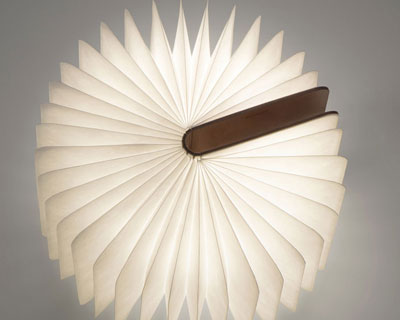 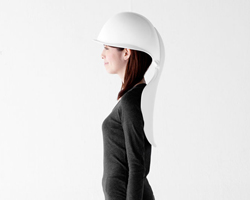