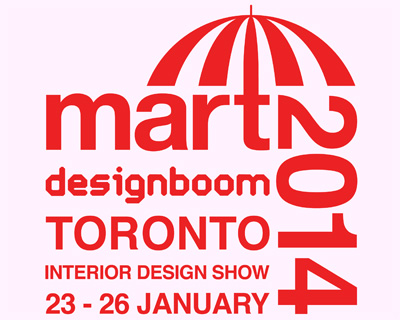 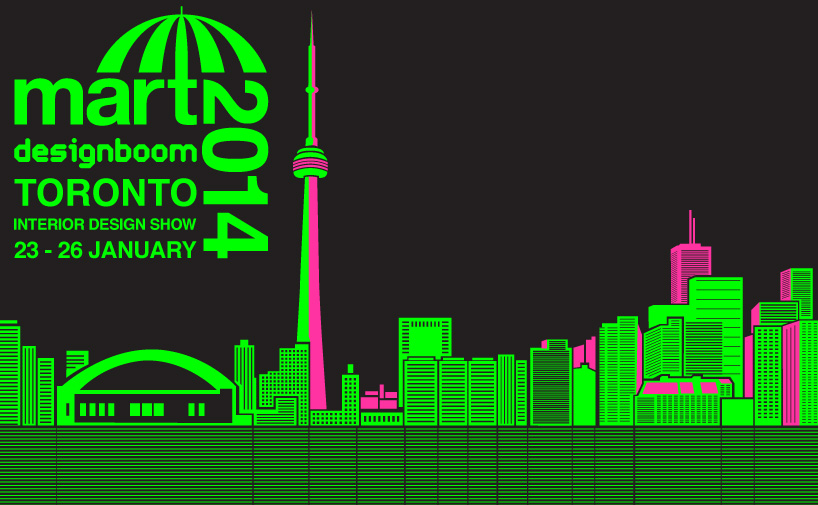 bring a design souvenir back from toronto!
we just returned from our tokyo designboom mart at tokyo designers week 2013 (TDW) and are happy to announce our next destination to start the year 2014 with a fresh new talent show in toronto! after the success of our first toronto designboom mart in the beginning of this year, designboom brings back its  international design market to the canadian city’s interior design show (IDS), presenting the work of 30 creative professionals from almost as many countries to introduce their new products to the canadian market, from january 23 – 26, 2014!

our next destination is: 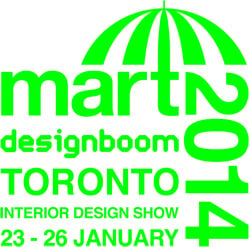 would you like to join us?
designboom is currently selecting designers. if you are interested in participating in this mart, please email us now!
see more info below on how to participate. 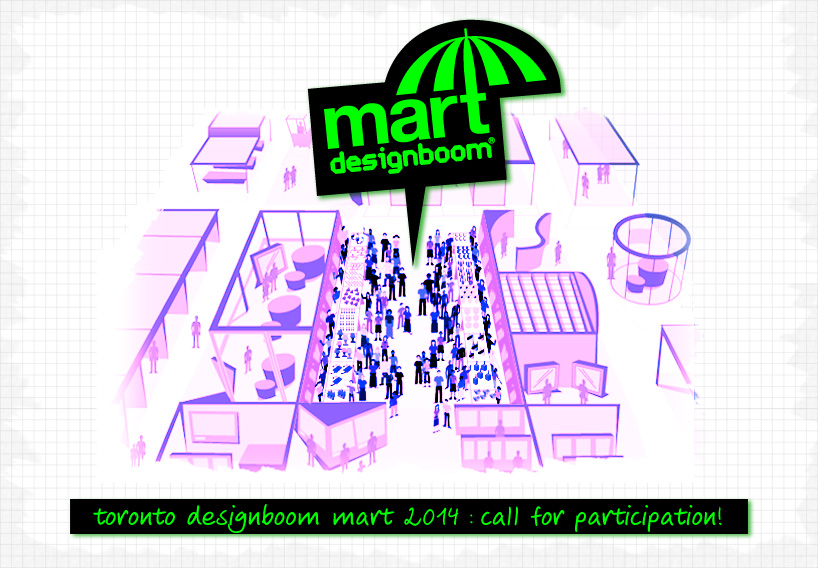 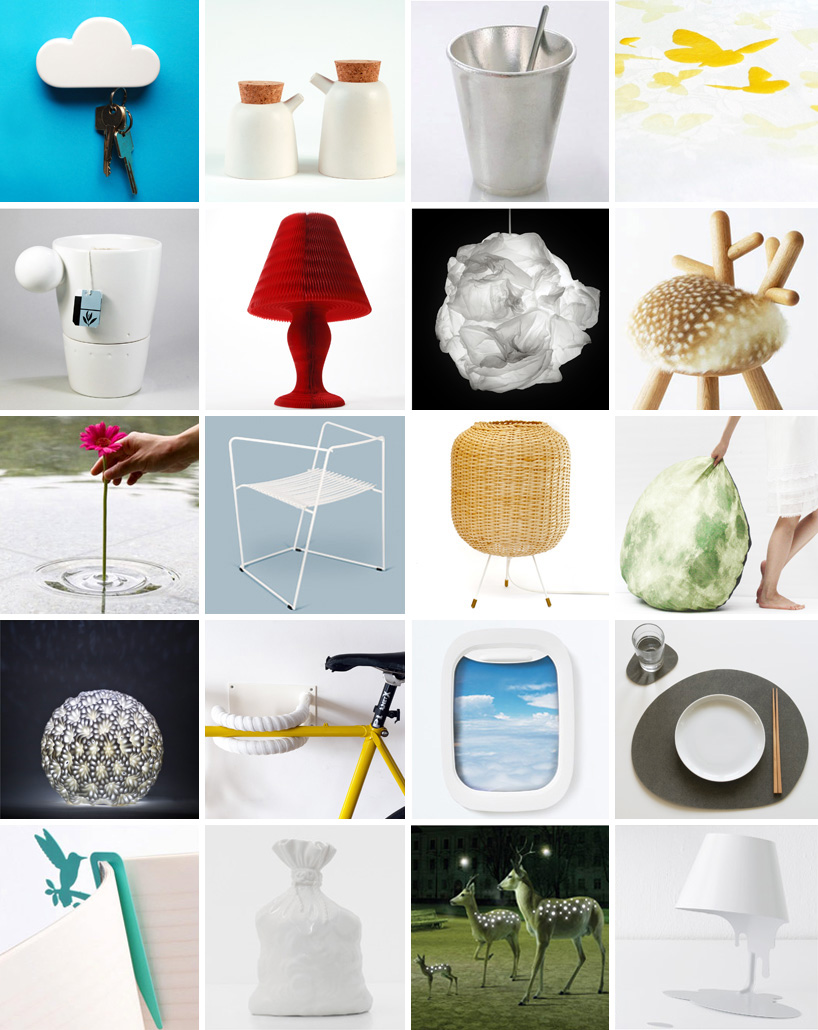 among other famed participants of our mart exhibitions, we have had also the pleasure to host designers such as hulger (who won the design of the year 2012 award of the design museum london with their plumen light bulb), joe gebbia (founder of airbnb), georg baldele (the inventor of the floating candles in the harry potter movie), sam baron (director of the design department at FABRICA), david trubridge, nervous system, maxim velkovsky… 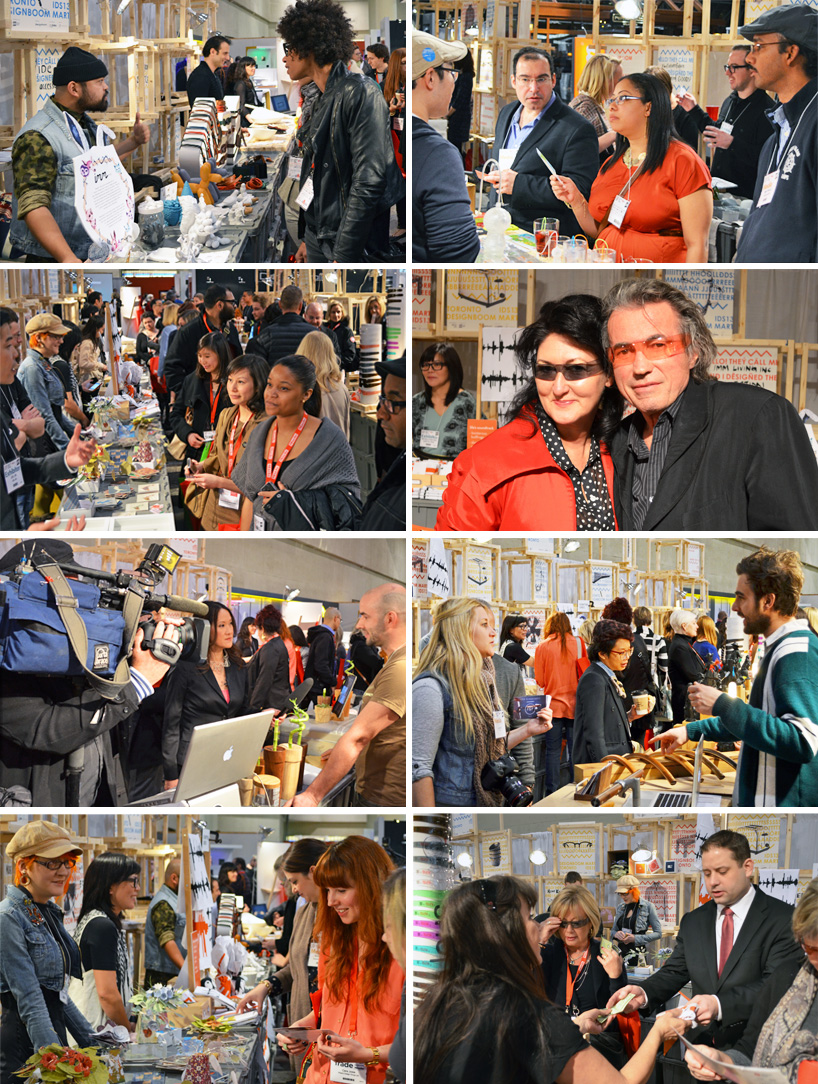 how to participate
please email us a few images of your objects that you would like to bring.

criteria
you should keep in mind that the mart is a sales exhibition,
therefore you are invited to sell a small amount of (self) produced items priced from:
ca. 10 – 100 CAD (canadian dollars)
objects should be lightweight and easy to carry.