to kick off 2018, we are happy to announce our next destination for the designboom mart is toronto! after the success of the toronto designboom mart last year, designboom is bringing back its international design market to the city’s interior design show (IDS), offering creative professionals, from anywhere in the world, the opportunity to introduce their new products to the canadian market, this year from january 18 – 21, 2018!

over the intense days of exhibiting and socializing, the designers have the chance to discuss their work with other like-minded professionals, customers, manufacturers, distributors, press and museum curators — verifying their designs and their packaging credentials. 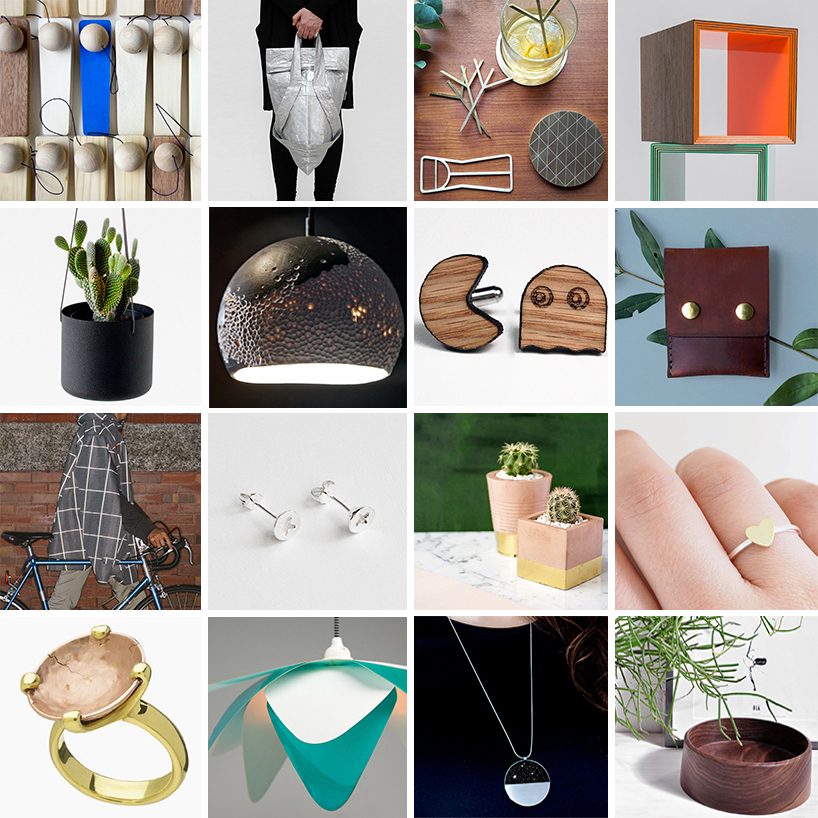 compilation of past mart exhibitions

many talents who were discovered in the previous shows have gone on to become some of the biggest names in the industry. one is renowned designer oki sato / nendo — who participated in designboom’s inaugural mart at new york’s ICFF in 2005. in the video below, he recounts the moment when philippe starck bought one of his first products on the occasion: a volcano shaped tissue dispenser.

among other famed mart participants, we have had also the pleasure to host designers such as hulger (who won the ‘design of the year 2012’ award of the design museum london with its plumen light bulb), joe gebbia (founder of airbnb), georg baldele (the inventor of the floating candles in the harry potter movies), sam baron (director of the design department at FABRICA), david trubridge, nervous system, and maxim velkovsky.

oki sato, on his participation in the designboom mart 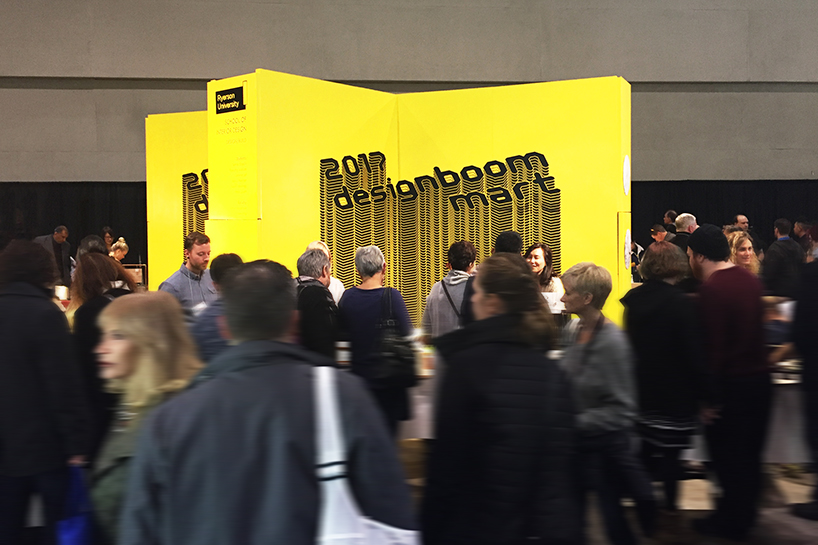 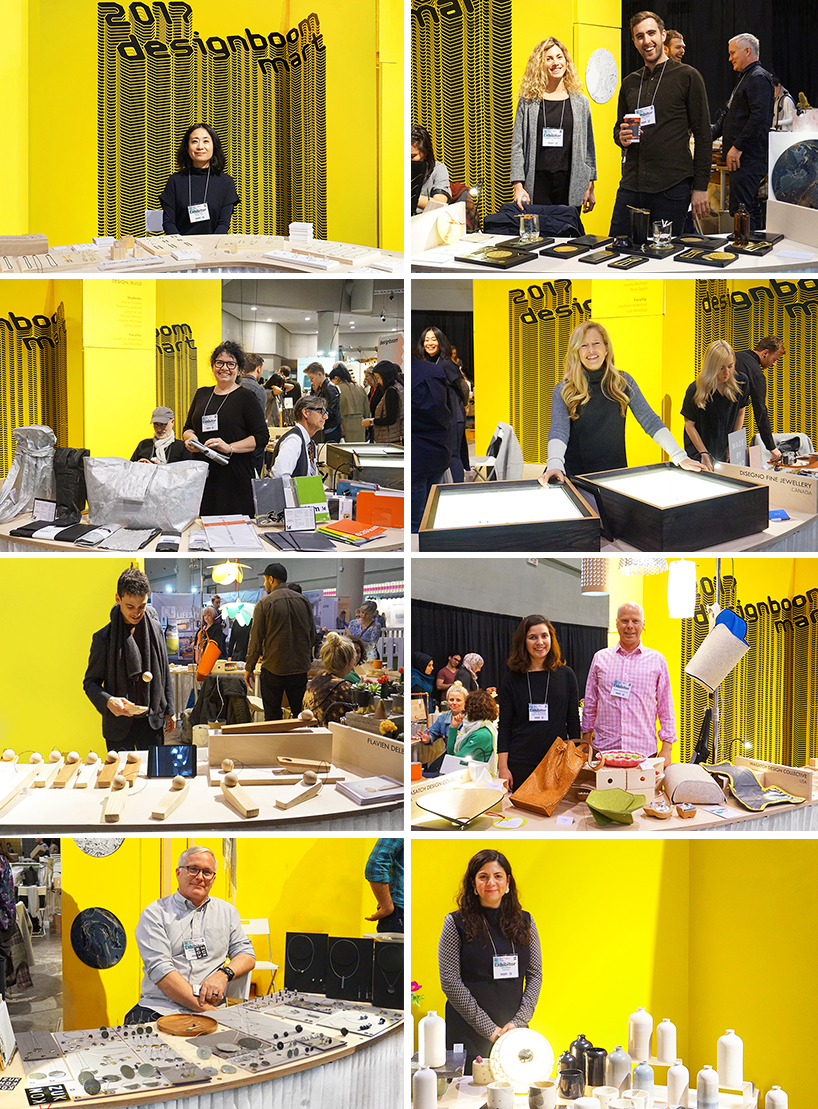 images from the toronto designboom mart 2017

take a speedy walk through the designboom mart toronto 2017 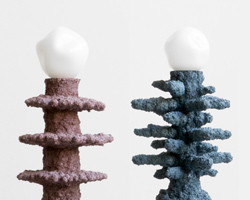