designboom is nominated for a 2014 webby!

the nominees for the 18th annual webby awards were announced this tuesday,
and we are excited to reveal that designboom is among them.
winning a webby would very cool, especially since we put a lot of work into the responsive layout over the last year to make it even more beautiful and easy to use.

YOUR VOTE MATTERS
do you love designboom?
one of the two awards we could win is decided by special webby judges,
the other is called the webby people’s voice award.
designboom has been chosen as one of the FIVE nominees in the BEST OF LIFESTYLE category, up against architzer, greatist, martha stewart, and uncube magazine.

if you want to show your support for designboom, you can do it NOW,
cast your vote for designboom
THE architecture, design and art online magazine. 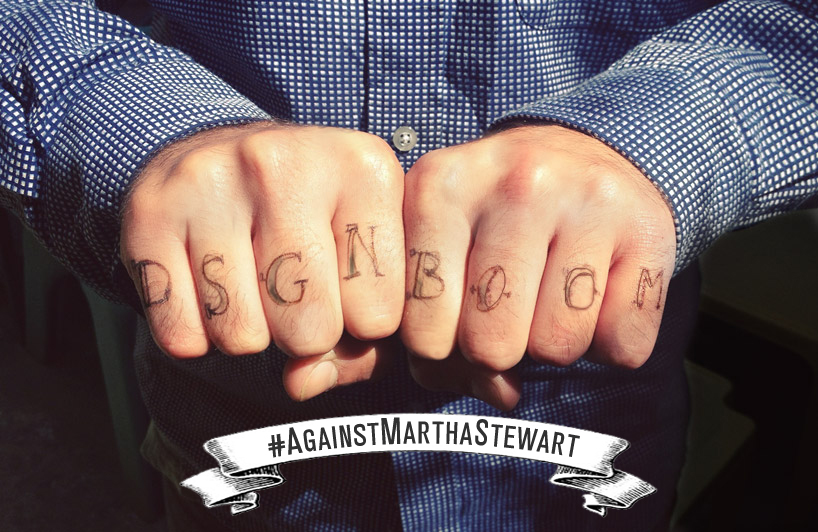 we are up against martha stewart
#againstmarthastewart

about the webby
movies have the oscars, TV has the emmys, and the internet has the webbys.
the award acknowledges excellence in digital communication, honoring websites, interactive advertising & media, online film & video, mobile & apps and social. now in its 18th edition, this year’s prize has received 12,000 entries from over 60 countries worldwide, and designboom has been chosen as one of the best. in an attempt to prevent mass vote manipulation and the like, users must first register to vote. once users are registered, voting is a simple matter of picking categories and then a winner.