we met daniel jo in korea shortly before christmas

daniel jo was a participant in the ‘handled with care’ exhibition curated by designboom at designersblock during the 2007 london design festival. the exhibition was selected as one of the festival’s top 10 by the observer. daniel was the only korean ceramic designer that participated in the show, which he attended in person.

when we met up with daniel on our trip to south korea, he informed us that the korean cosmetics company, ‘amore pacific’ will be selling a modified version of his ‘wave’ plate, which he showed at ‘handled with care’. the new design features a small cup which holds an aromatic candle. once the candle has burned out, the cup and saucer can be reused to serve green tea and korean rice cookies. good work daniel! 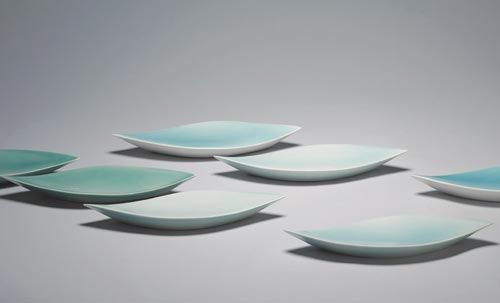 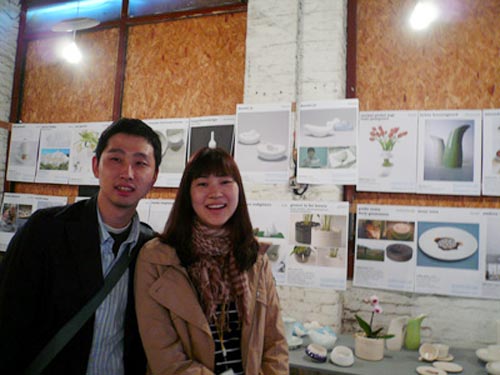 daniel with his girlfriend at ‘handled with care’ in london 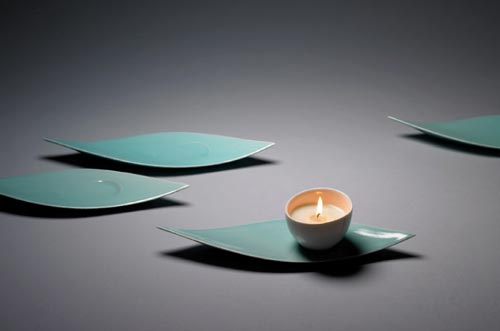 daniel jo and the ‘wave’ cup and saucer being reused 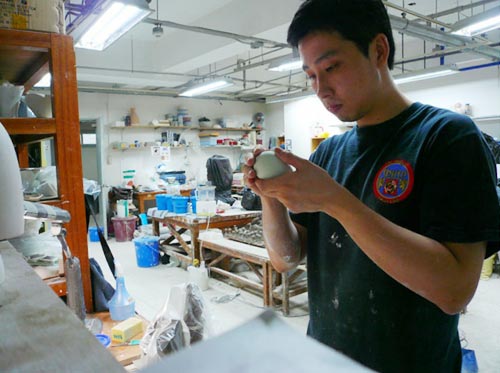 daniel at work in the ceramic studio 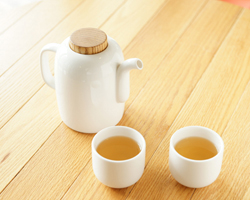 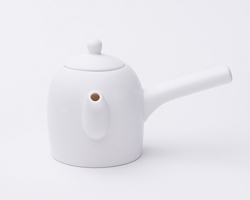 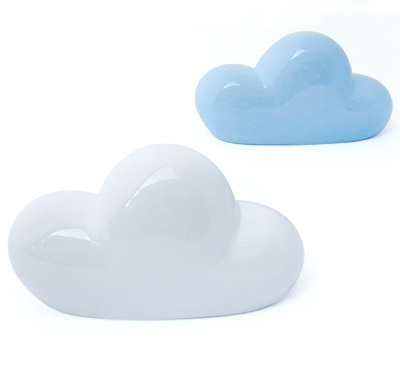 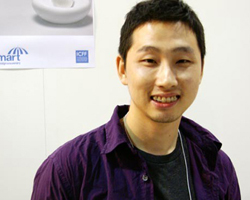