to finish off an amazing year in the fields of art, design, architecture and technology, designboom has compiled this TOP 10 list of articles received from our readers that made a tremendous impact in 2012. in no specific order, we showcase the high-calibre level of original projects submitted to designboom, and invite you to explore a range of stories featuring a trampoline bridge in paris, a couch conceived for dogs, and even power generating mushrooms.

talented people all over the world do different things.we believe that this is important and should be shared with the widest high-profile audience within the broad context of professional creative practice.designboom is also read by international digital and print publications that blend art and culture, thus providing an influential platform to showcase your work.

in our current media environment with an immense volume of  information flow  gaining attention is a major challenge but also the key to success.during 2012 most of the readers’ submissions which have been exclusively sent to designboom became popular articles that then turned viral.

be part of the conversation and submit an article NOW!

please note:on december 25th and 26th, 2012 and january 1st, 2013 we will only be publishing content from our readers’ submissions. 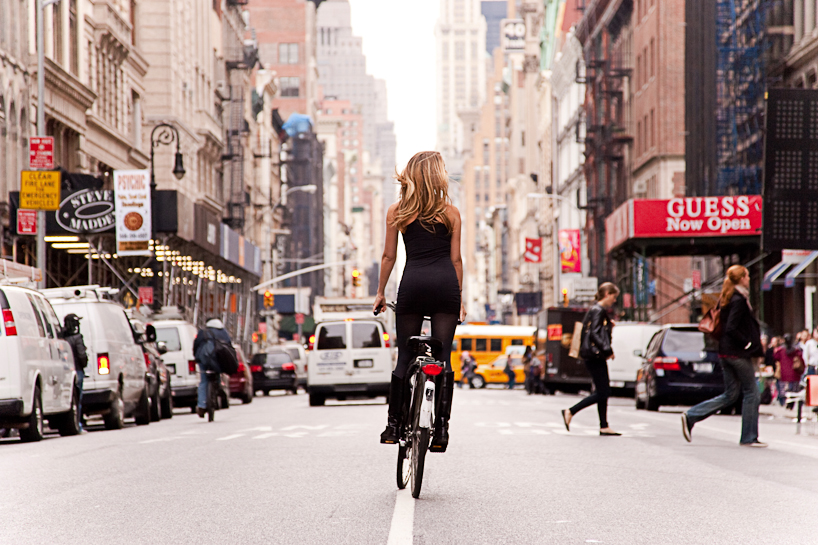 ‘downtownfrombehind’ by bridget fleming is a photographic series capturing subjects riding their bike from behind on some 200+ streets, avenues and lanes below 14th street in new york city. the project takes it’s audience on a romantic journey of downtown new york, where each image a unique environmental portrait with subject and street equally a hero (…) 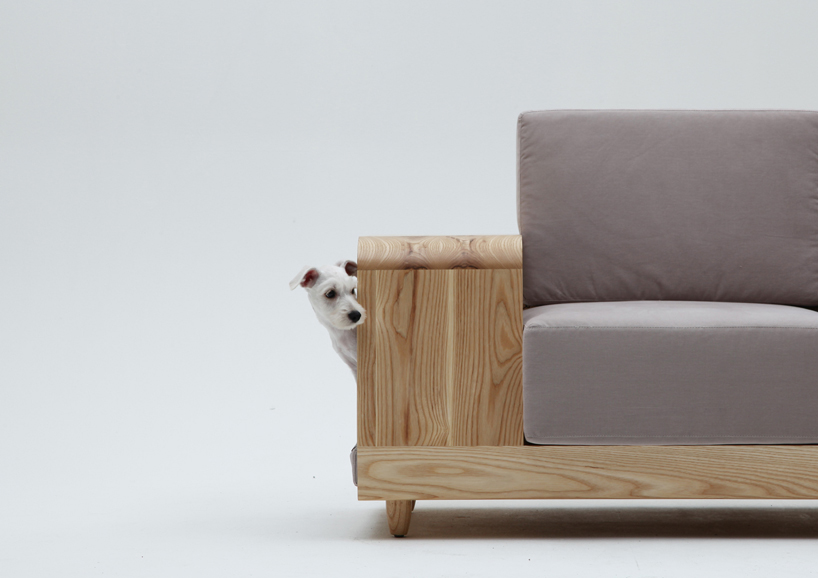 ‘the dog house sofa’ by korean designer seungji mun was conceived as m.pup‘s first line of pet furniture. as numbers of nuclear families are increasing, animals coexisting with people are establishing themselves as companions for everyday life (…) 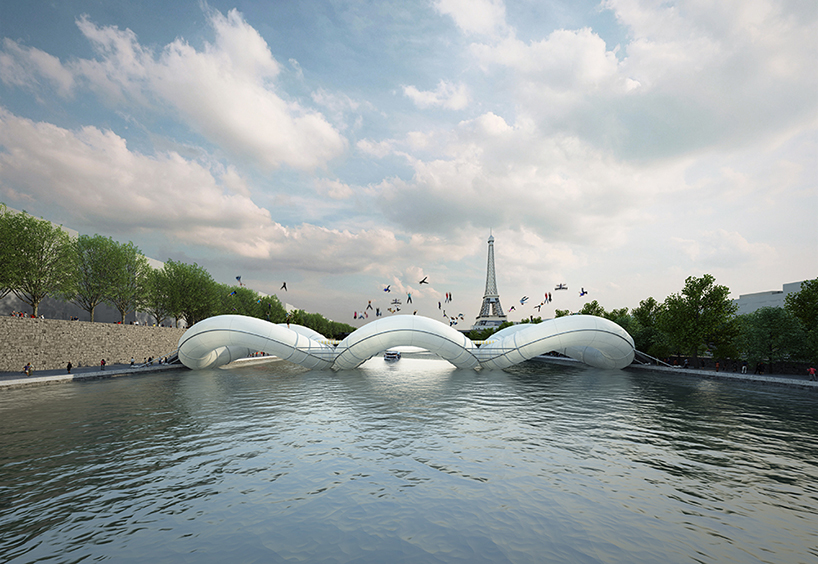 the competition brief, a bridge in paris, allows paris-based studio AZC to locate an architectural reflection within the realm of contemporary urban enjoyment. by noting that the notion of happiness is often linked to nature they recognize that human beings remain nostalgic for and imaginative of a state of primal happiness, of ancestral times when body and spirit were essentially free (…) 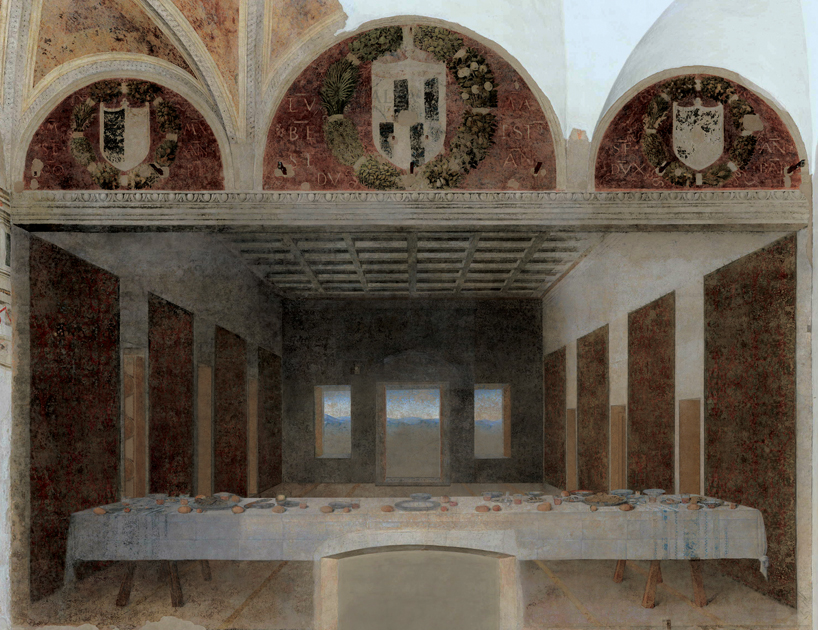 hungarian new-media artist bence hajdu has re-imagined well-known paintings such as claude lorrain’s ‘seaport with the embarkation of  st. ursula’ by erasing people and characters so that only the artwork’s architecture remains. the work is an outcome of hajdu’s interest in examining the pure drawn perspectives of the classic paintings, revealing an unusual atmosphere only becoming palpable after removing the figures (…) 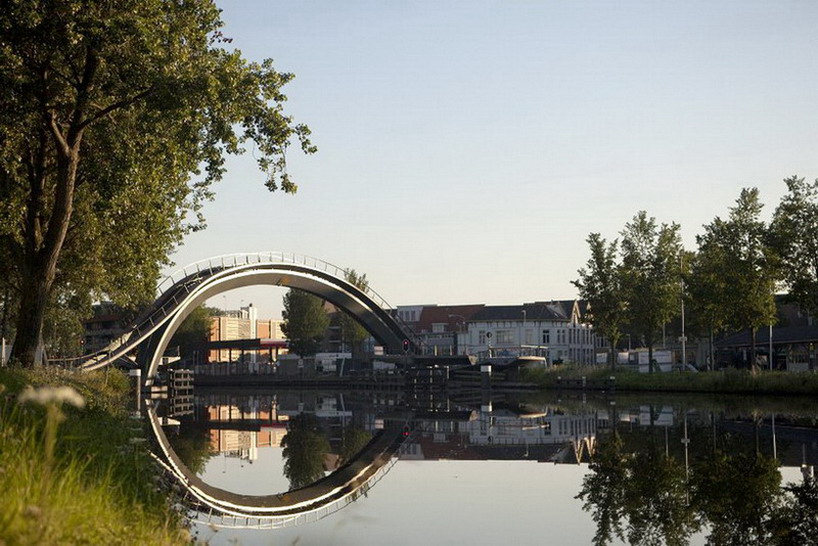 ‘melkwegbridge’ by amsterdam-based firm NEXT architects is a continuation of melkweg, which is part of the kanaalsprong master plan and connects the weidevenne district to the historical city centre of purmerend, in the netherlands. to conform to the angle of inclination requirements with regards to bicycle and wheelchair traffic, a length of over 100 meters was needed (…) 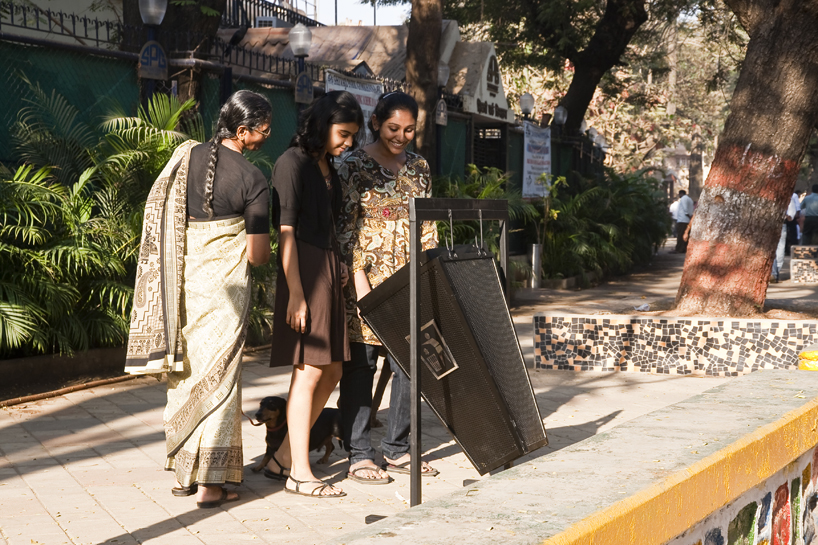 as littering is a hard-to-change habit, the challenge of ‘cleanoscope’ by indian designer nishant jethi was to encourage people to throw waste into the trash. turning to the kaleidoscope for reference, the act of throwing garbage becomes fun. when users place the unwanted objects into the container, it creates a beautiful pattern. experimenting with user interaction, the product was placed in a public setting in a children’s park in mumbai, india (…) 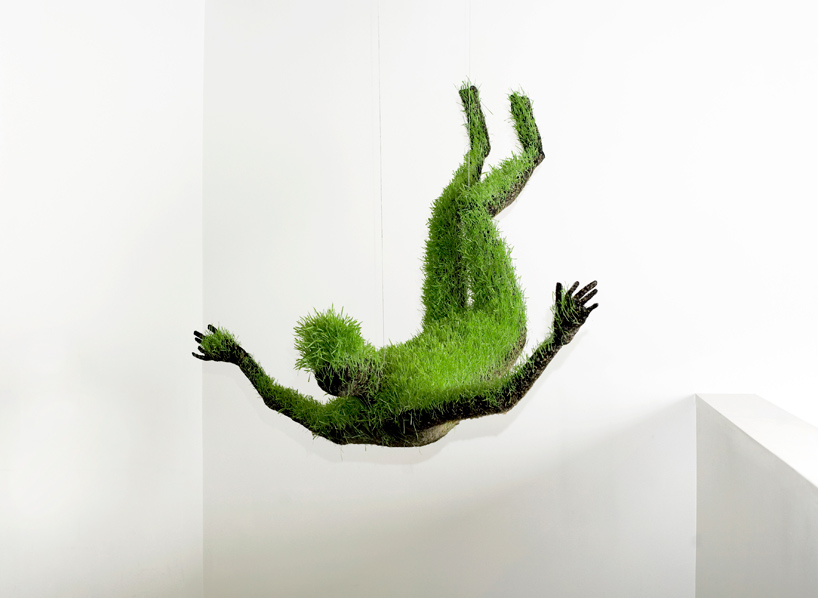 7. lives of grass by mathilde roussel

of material as a metaphor of the growing changes of the body. made of recycled metal and fabric structures filled with soil and wheat seeds,

time sculpts the forms, changing its shape through decay (…) 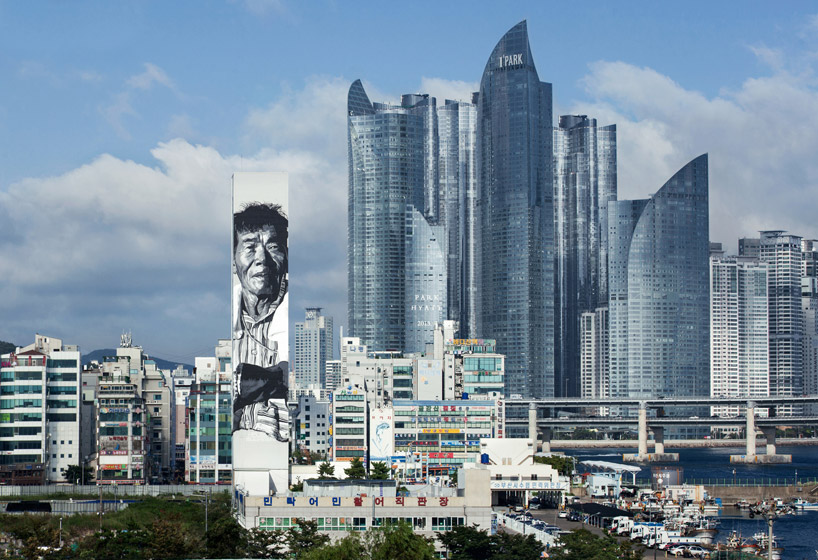 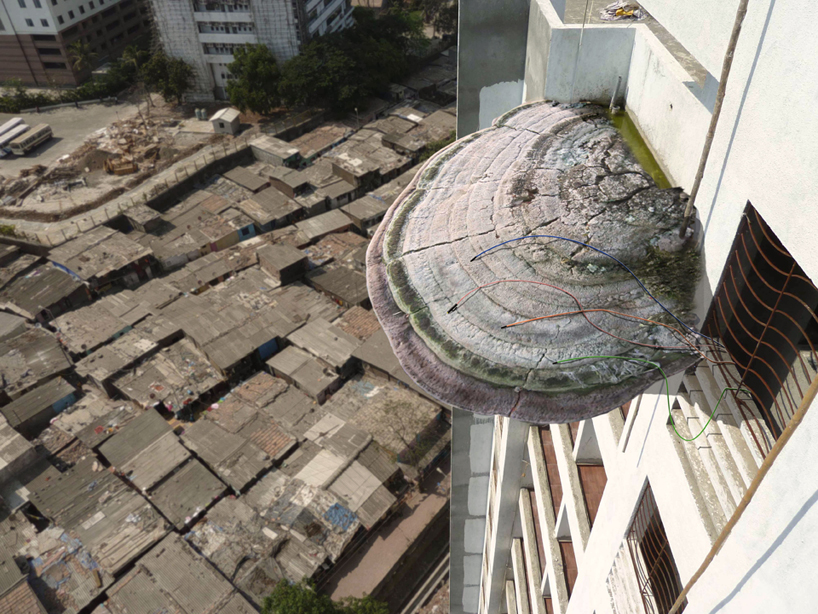 tobias revell, a british interaction designer, has documented the dharavi slums of mumbai, india, showcasing how genetically modified mushrooms have revitalized the poverty stricken city in the ‘new mumbai’ of the future (…) 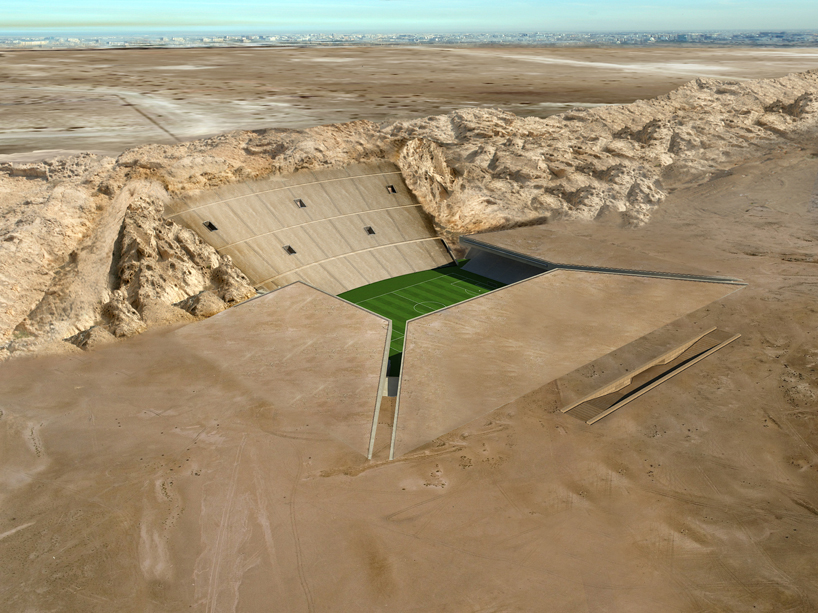 10. the rock stadium by MZ architects

lebanon and abu dhabi-based practice MZ Architects were approached to design ‘the rock stadium’, a sports facility at the heart of al ain in the UAE (…)

designboom has received these projects from our ‘DIY submissions‘ feature, where we welcome our readers to submit their own work for publication. see more project submissions from our readers here.