2018 is shaping up to be a big year for both medical and recreational marijuana. constellation brands, an international producer of drinks like corona, modelo, and svedka, made a $4 billion investment into the legal weed market in august; last month, cresco labs raised $100 million in private investment signing ex-nike lead designer scott wilson as its chief experience officer; even coca-cola has teased the possibility of getting into the cannabis business.

cannabis is big money – it’s estimated that legal marijuana could be a $57 billion industry by 2027, and as it becomes more mainstream entrepreneurs are keeping an eye on the budding industry, coming up with new ideas for packaging and retail experiences in an attempt to rebrand it. 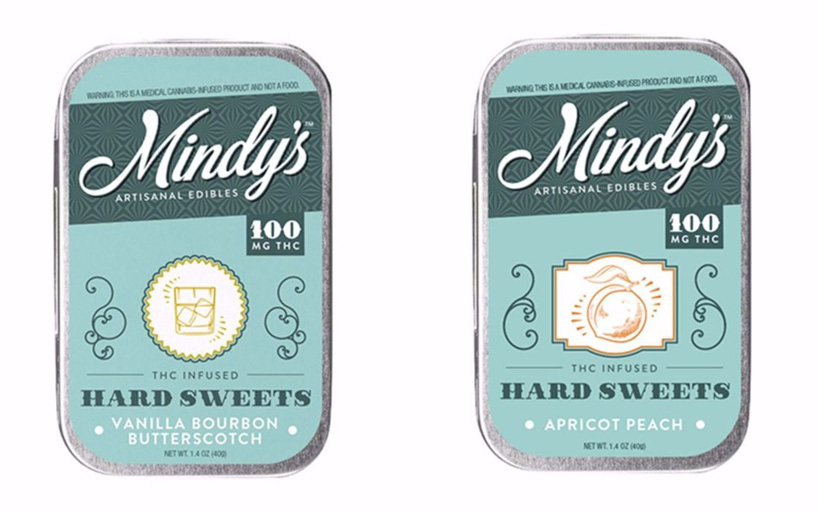 still, the market remains relevantly untapped despite having a legal evolution which spans over fifty years. the first country to fully legalize marijuana may have been uruguay in 2013 but cannabis has been available from specialist coffee shops in the netherlands since 1976. more recently, california extended allowances for recreational weed two years ago in 2016. then there’s canada, which legalised marijuana in october of this year, proving that the drug, once synonymous with stoner culture, has become a socially acceptable business. now, thanks to a large influx of start-ups, it has the potential to become a socially acceptable activity. 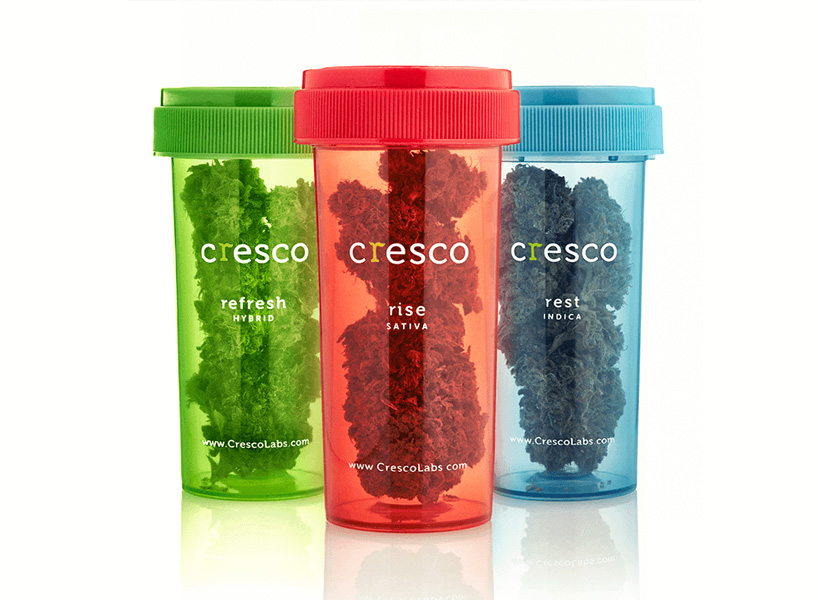 in their attempt to make marijuana more widely desirable, startups are mimicking the style of tech companies, with brands like toast, herbessntls, and medmen taking cues from apple’s clean aesthetic. it’s not dissimilar to the e-cigatette/vape pen phenomenon, which back 2004 threatened the smoking industry as a new-tech alternative, promising a ‘healthy’ way to kick the habit. weed wants to kick both to the curb. 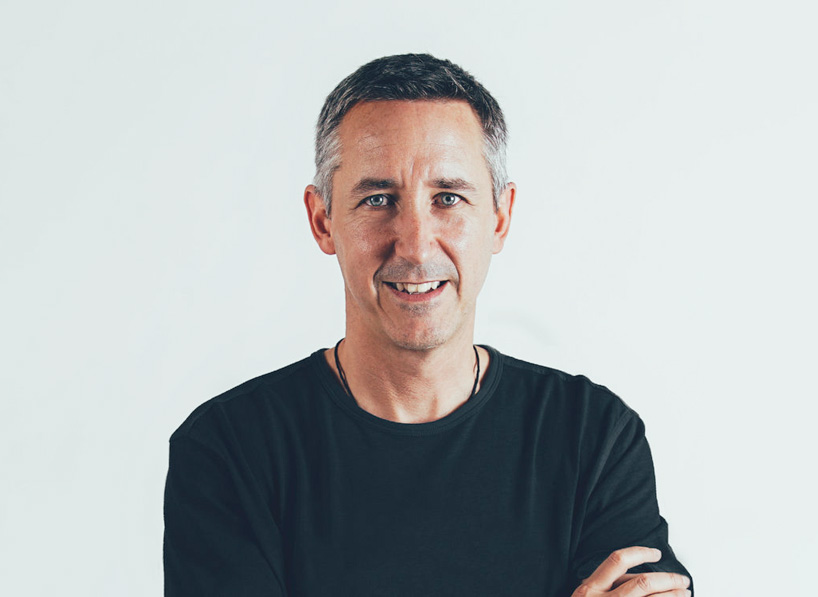 at cresco labs it’s wilson’s job to come up with the smartest way of selling this new alternative. from products and paraphernalia, to making the packaging of cannabis something people want to interact with, it’s an unusual shift from a discreet culture of drug-takers to out and proud pot smokers, slowly emerging from the shadows. now an acceptable way of making money, every step in the process of purchasing cannabis is not only considered, but actually designed as part of a commercial industry.

marijuana is going through a process of rebranding so that stores will display it and consumers won”t be ashamed of it. after its destigmatized, weed could have its place attracting various demographics. it could even become the next coffee or alcohol, in which case communication will be key: what can consumers expect? and from what exact dosage? 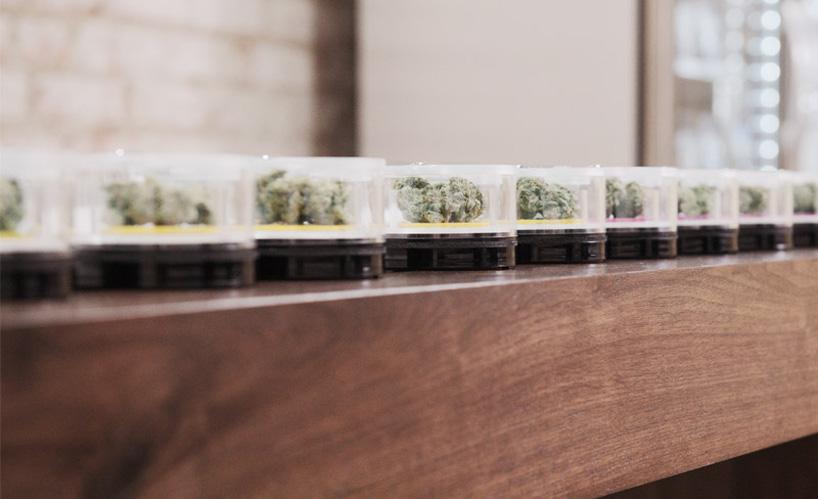 it could have a positive impact on the plethora of CBD containing products that already exist on the market too. this is the kind without THC, the psychoactive constituent of cannabis. with this sort of strain made legal for consumption, products like oils, creams and even edibles like jam, which are not psychoactive, are bound to become more acceptable and more popular. 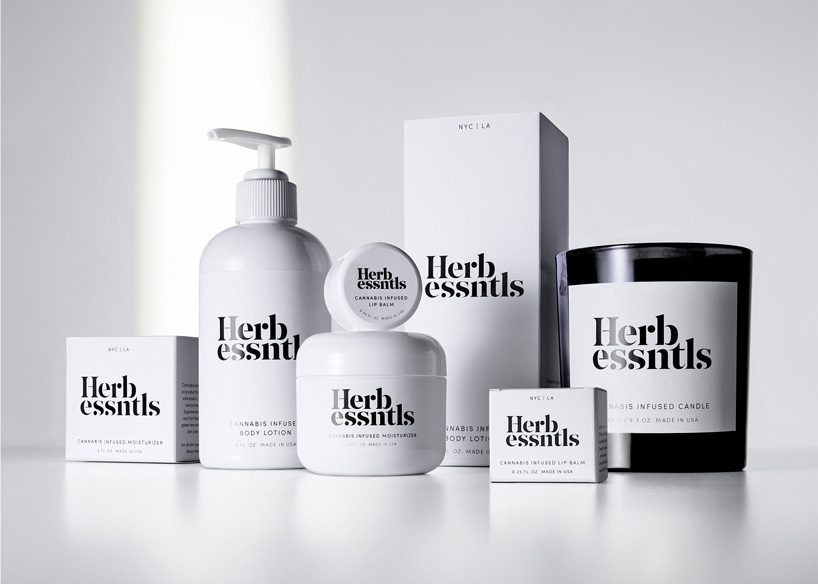 this comes at a time when ‘wellness’ can really exploit the supposed benefits of using cannabis. it’s not news that CBD extract has been used for years to treat conditions such as arthritis pain, anxiety and insomnia. now, promises of a ‘mild euphoria’ and increasing levels of happiness, packaged in flavoured products based on moods like joy, passion, and calm, can ride off the back of a recent boom in wellbeing. it helps that some of these concoctions are low in sugar and calories too. 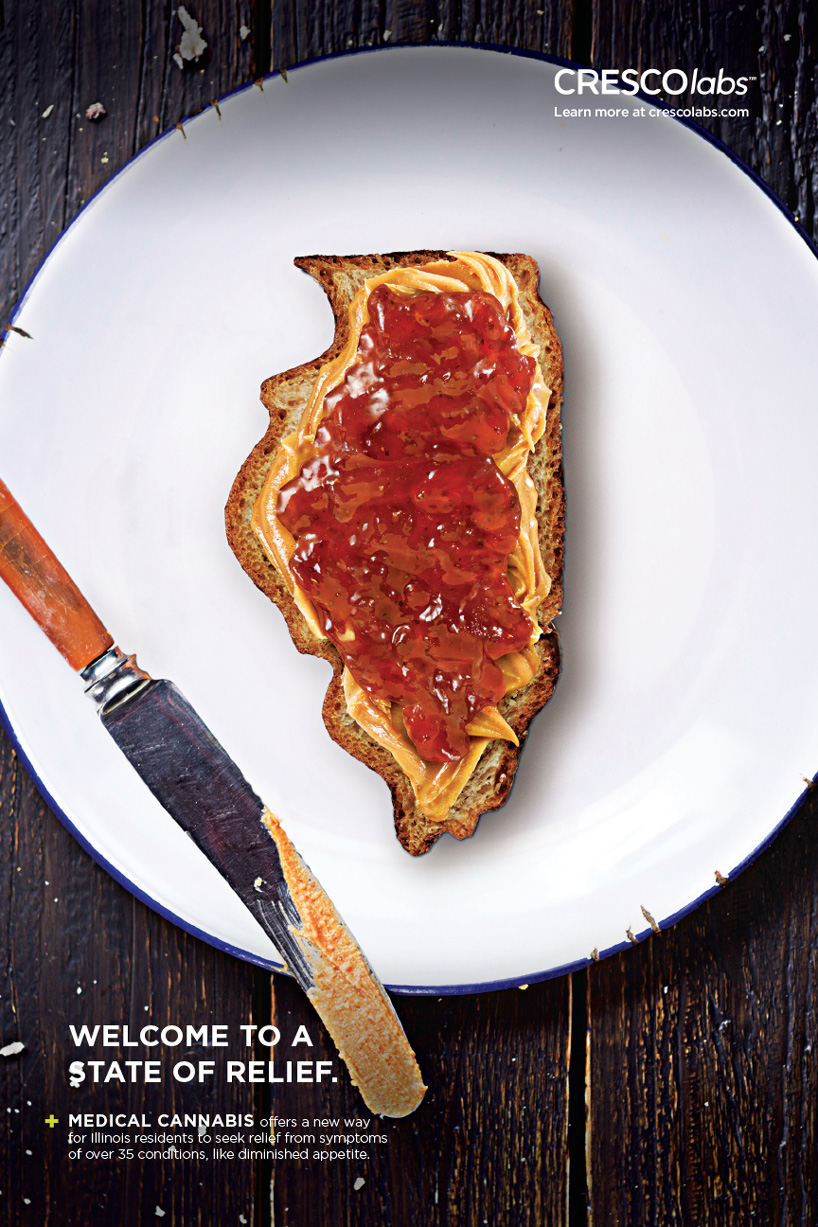 these products respond to a change in consumer behaviour that is likely to become more evident as cannabis gains legality. as it becomes mainstream, consumers will increasingly opt for products with healthier ingredients. who wouldn’t prefer a CBD or THC containing food or beverage which promises a buzz without the hangover? 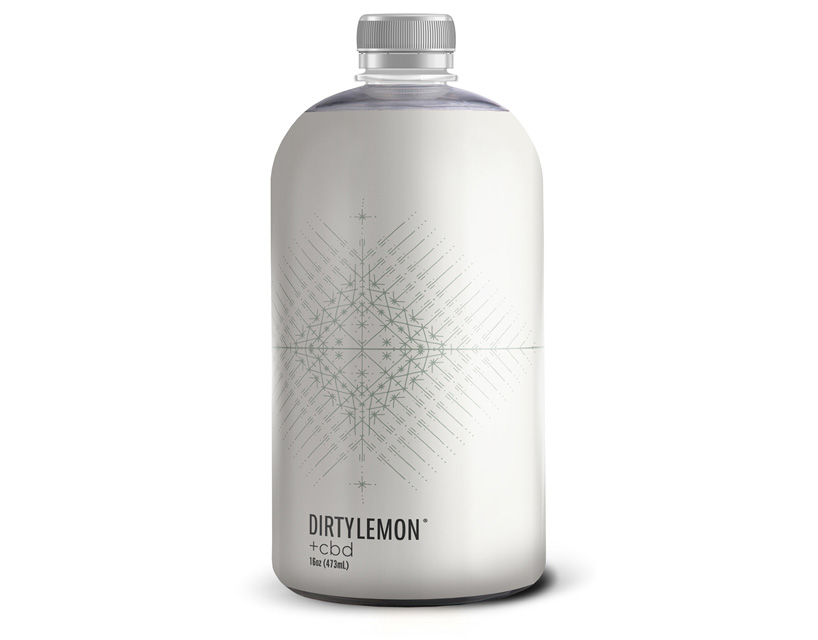 but consumers will still need some reassurance and self-regulation will emerge as an important buzzword. american electronic vaporizer company PAX has developed an app-controlled product which allows consumers to monitor the amount inhaled. like the aforementioned e-cigs and vape pens these devices work by loading oils, in this case cannabis oil. 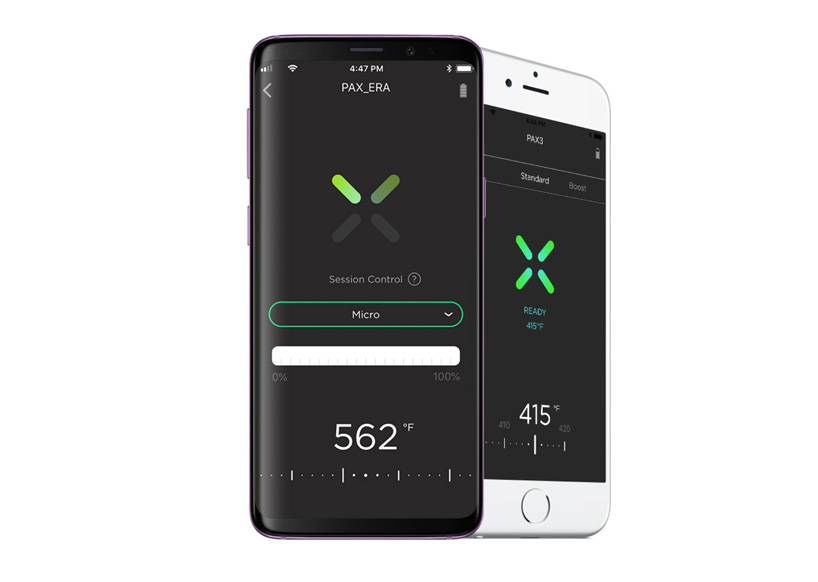 then of course, there are other questions plaguing the industry, which no doubt design will have a hand in tackling. what environmental impact will marijuana have? how will its production and consumption alter retail spaces? will weed crossover into the hospitality industry? if so, how will either one cope with such a merge? these questions are being navigated by the various startups and big players working to make an impact in what is clearly a fast-growing market. 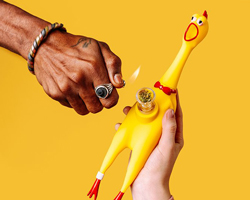 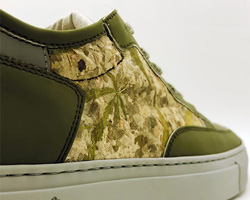 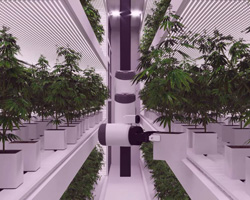