after completing the visual identity overhauls of brands like logitech and airbnb, designstudio has launched the new identity for the premier league — england’s elite soccer division. the rebrand will be implemented from the 2016/17 season onwards, implemented throughout official jerseys, equipment and gear. the league’s iconic lion symbol has been reduced and abstracted, with the focus shifted to the features of the animal’s face and mane. the supporting typography has moved from all-uppercase letters to a simplified, sans-serif font.

‘working in partnership with the league we looked to create a bold and vibrant identity that includes a modern take on the lion icon – a symbol that is part of the competition’s heritage, that is now flexible for digital and broadcast formats. our aim was to create an identity that acknowledges everyone who plays a part in one of the most exciting leagues in the world. and with a fresh new take on the iconic lion, we’ve created an identity that’s purpose-built for the demands of the modern world, while staying true to the premier league’s history and heritage.’

read our interview with designer paul stafford of designstudio about their work and influences on designboom here.

the typography has been updated to simple sans-serif letterforms

the new identity meets the needs of digital and broadcast formats

the symbol is flexible for a variety of uses and applications

the new logo appearing on a premier league ball

implemented graphically on brochures and booklets

applied to advertising and marketing campaigns

the new visual identity applied to an official jersey

the new look for the premier league app

the existing premier league logo, now in its final season 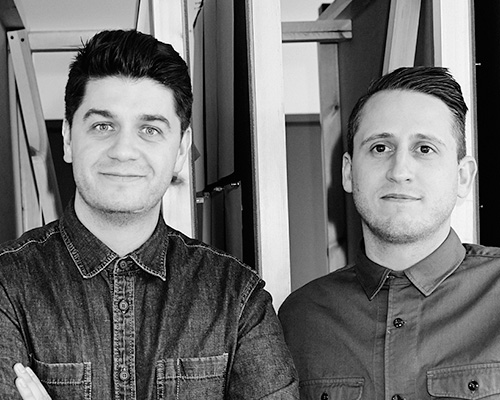 Jul 16, 2014
airbnb rebrand gives its community a sense of belonging