industrial design studio desormeaux/carrette and döppel studio have teamed up to showcase french design in china during the shenzhen design week 2019. ‘vis à vis: entre art et design, entre france et chine’ hosts a series of objects displayed at the shenzhen contemporary arts museum. the exhibition presents an emerging generation of designers through an exhibition path that gradually moves through industrial, editorial, conceptual and technological approaches of the different designers. 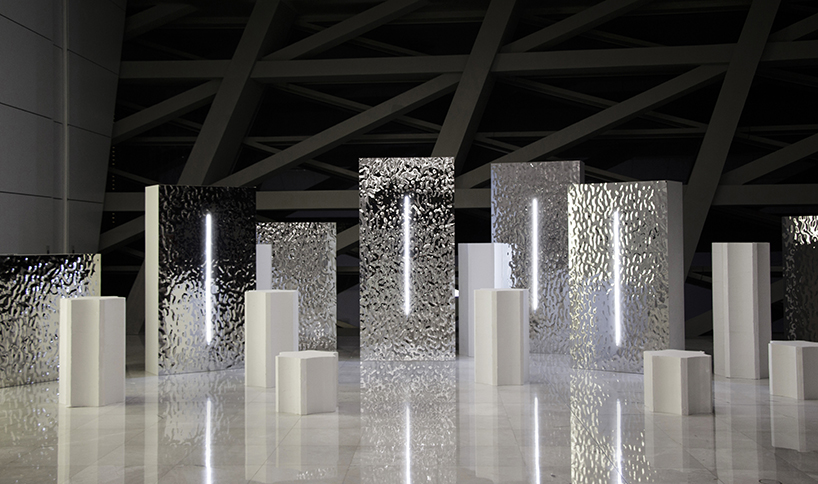 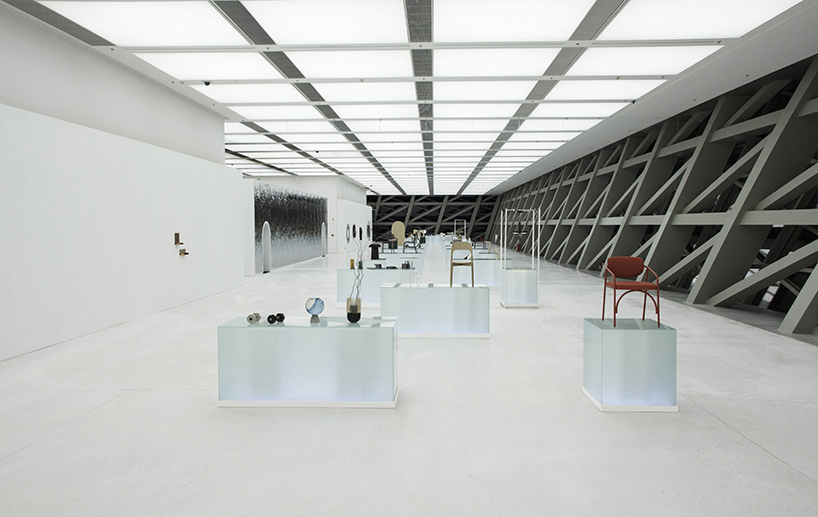 the collaborative installation shines a light on the past proposing it as a pillar for future creations. the commissioned projects are literally placed atop transparent, lit up pillars, giving the exhibition an ephemeral and modern feel. also part of the exhibition is ‘from doric to gothic’ a series that explores stone as a centuries-old material. the stone becomes an artistic and technological witness of the rise and fall of civilizations past. 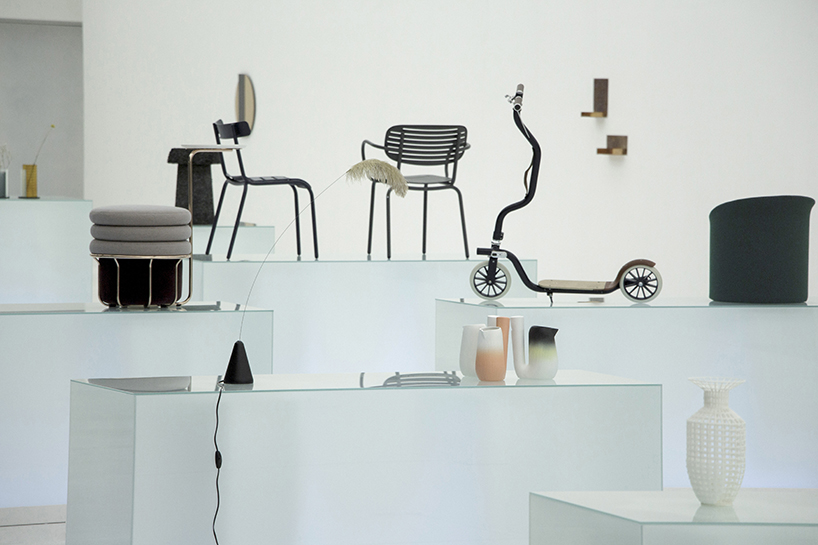 desormeaux/carrette studio is a french industrial design studio whose sensitivity for narration has propelled them into the design world. founders nathanaël désormeaux and damien carrette state that ‘desconstruction is at the center of our design methodology…our studio seeks to question the current modes of production and create poetry from industrial products’. 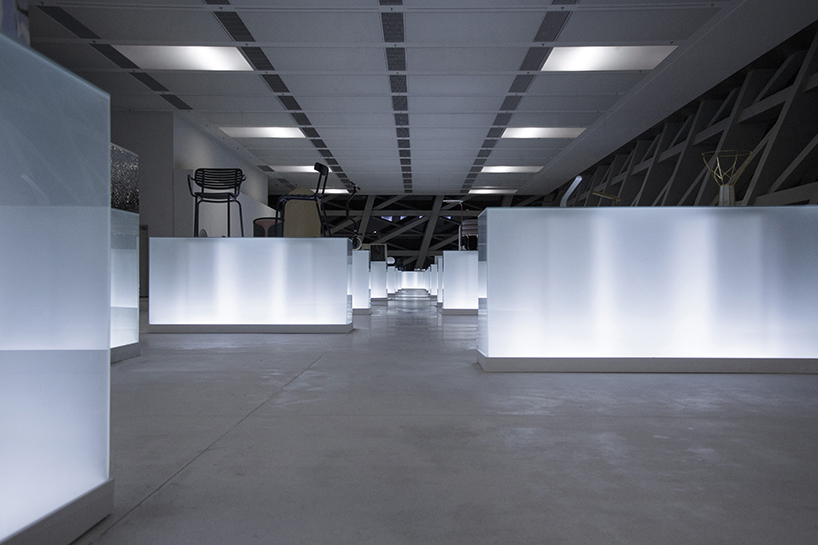 döppel studio is a multidisciplinary studio, founded in france by jonathan omar and lionel dinis salazar, whose interaction between architecture, object and image have guided their design practice. 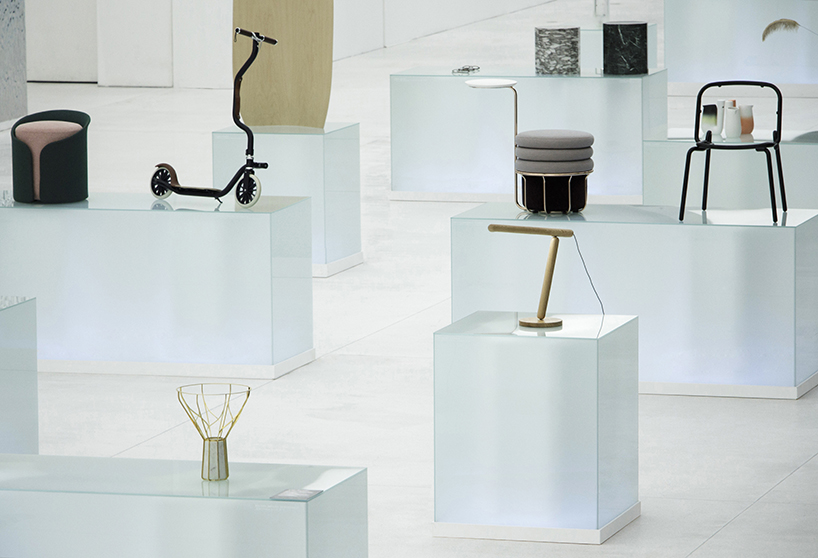 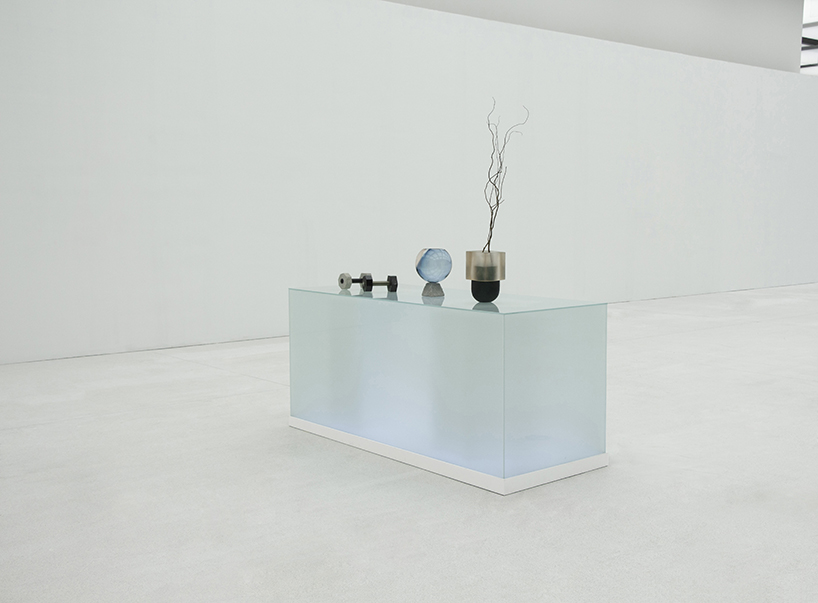 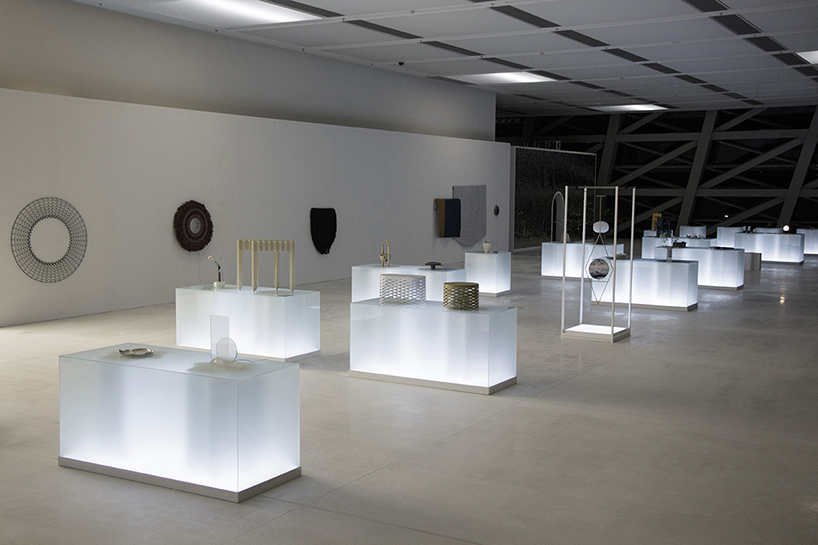 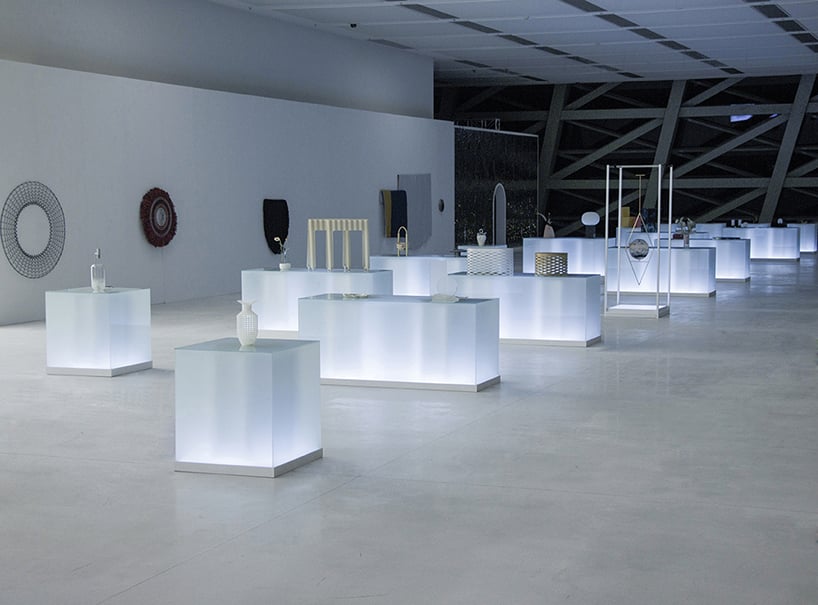 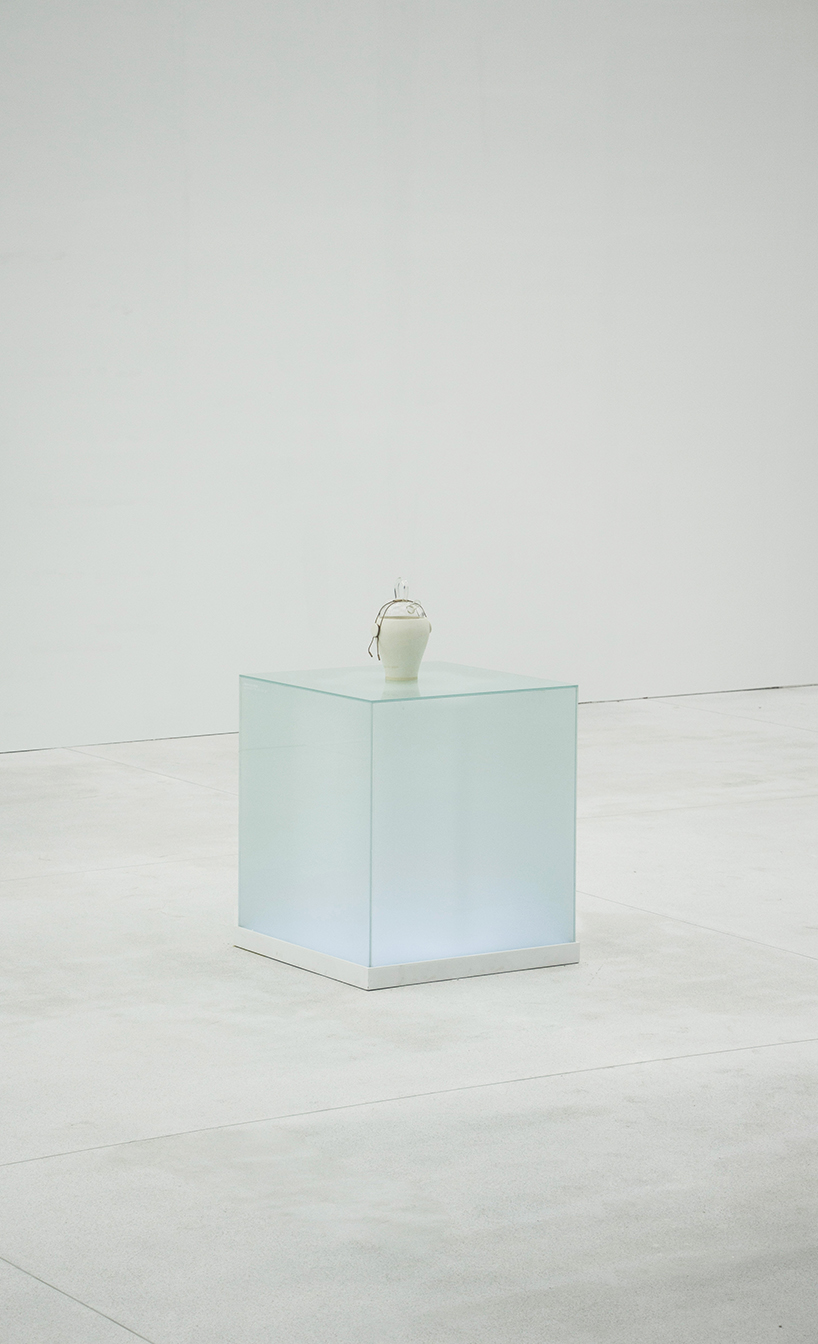 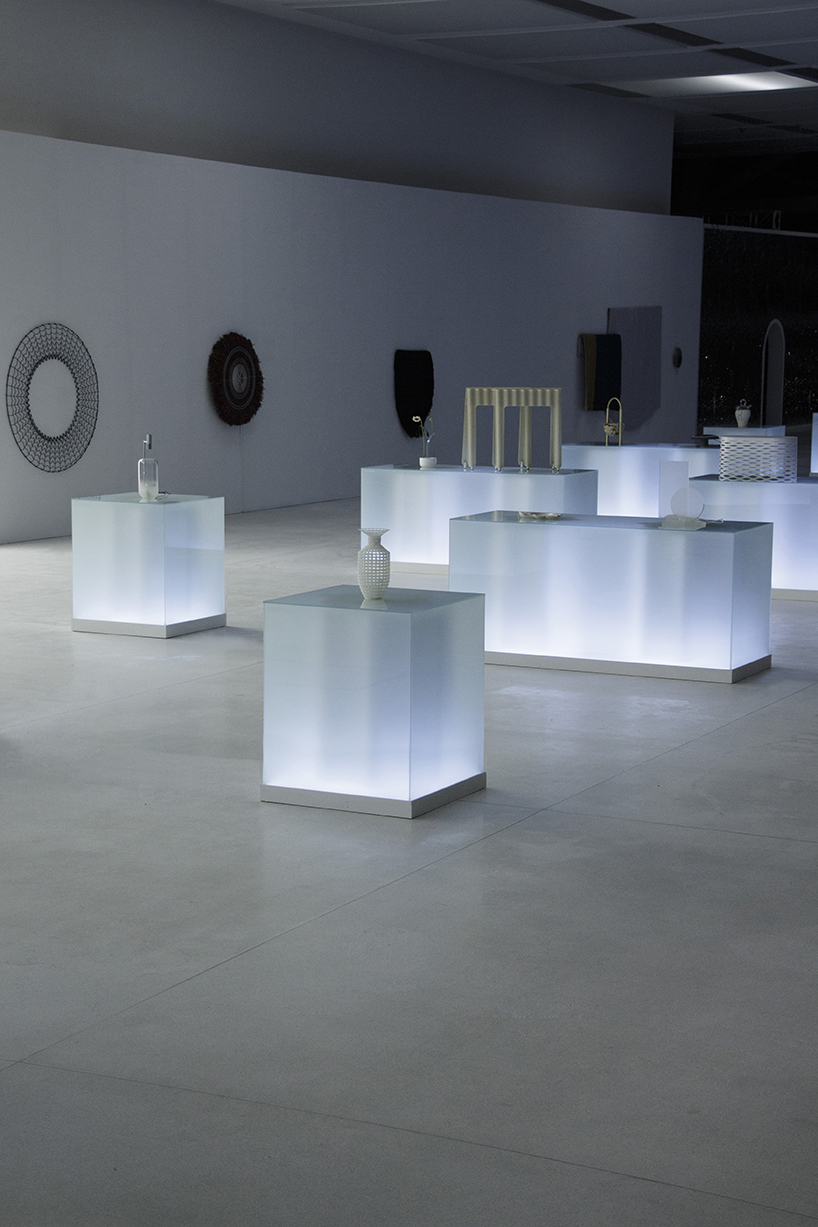 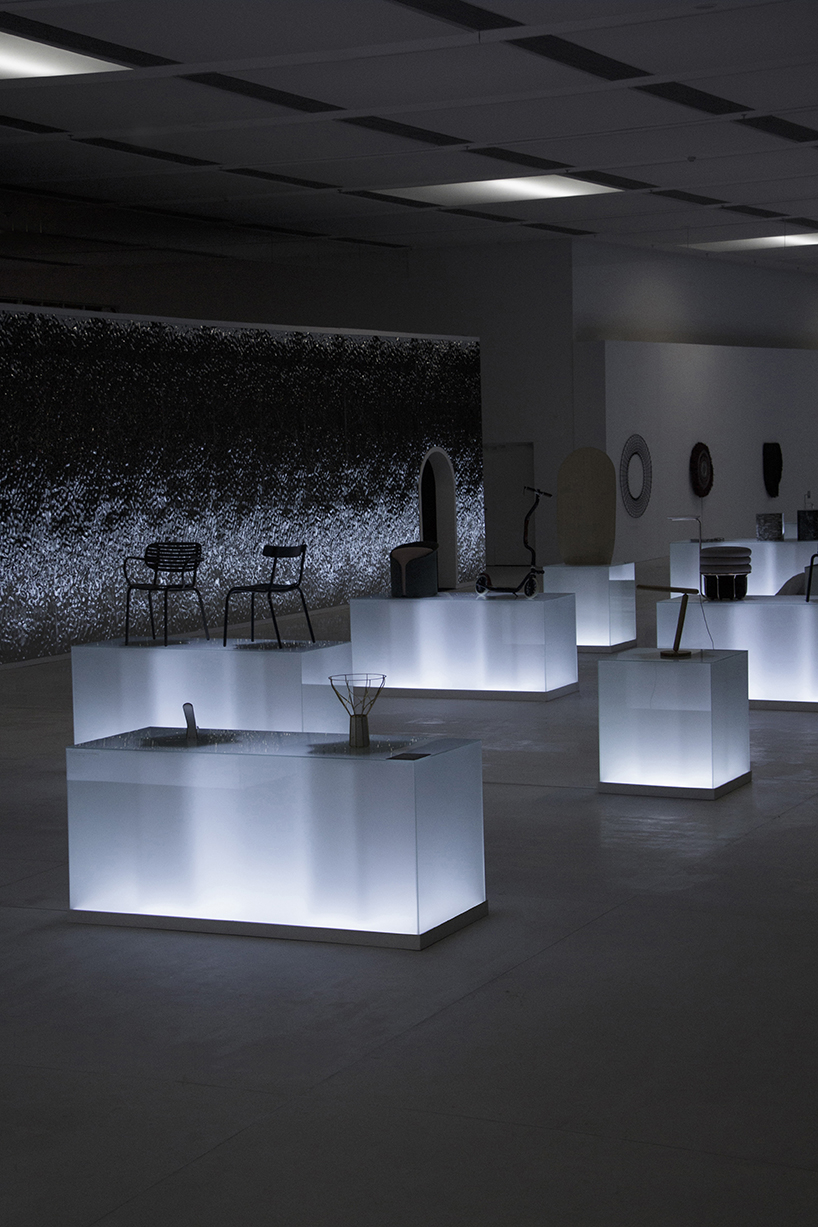 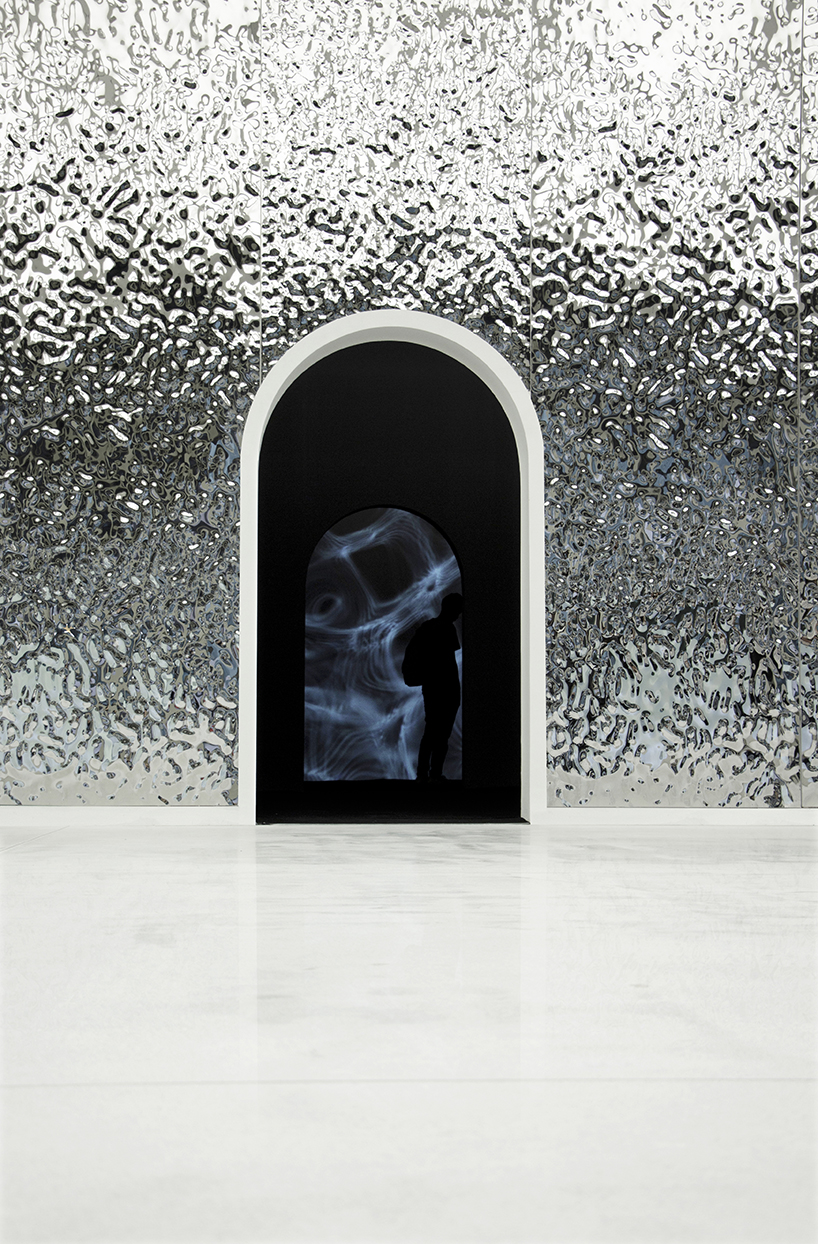