hanover-based studio ding3000 (carsten schelling, sven rudolph and ralf webermann) have designed ‘join’, a set of cutlery that includes a fork, spoon and knife. even, more this set also doubles as a sculptural decoration for the dining table. 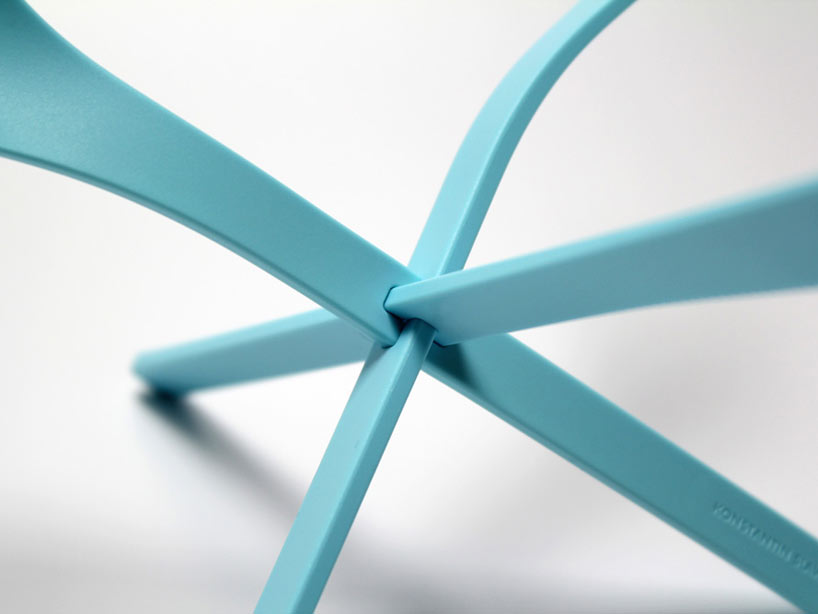 detail of the square knot

the starting point for ‘join’ cutlery began with looking at brainteasers and three-dimensional puzzles which the trio ordered on the internet. one object that stood out was a simple japanese toy in which three sticks are joined with a square knot. one wooden stick has an elongated opening in which the other two notched sticks are intertwined in such a way that they form a small sculpture that stays fixed together securely without any adhesives. wanting to use this method of joining, the group needed to find something fitting that came in three. ‘ultimately, we came up with the trio made up of fork, knife and spoon, forming a small sculpture that stands securely that shows the three original wooden sticks  onto which we glued a fork, knife and spoon,’ says ding3000. 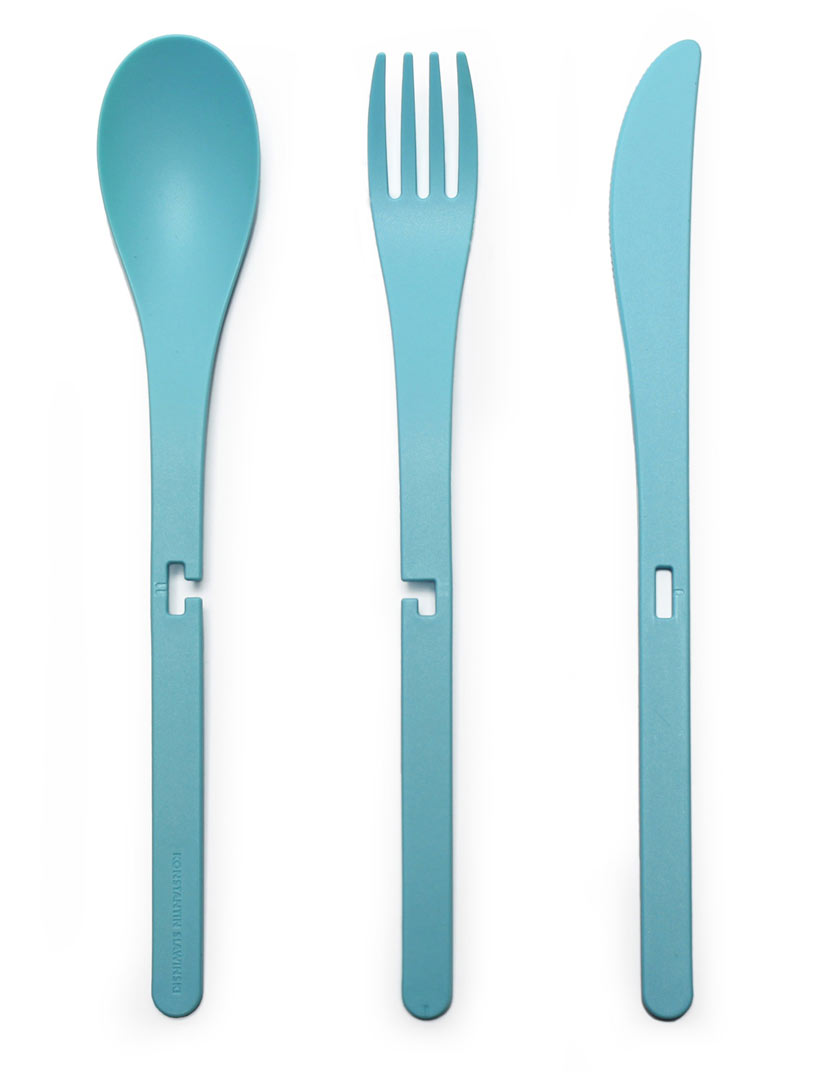 the three individual pieces of cutlery

‘all of a sudden, what we had here was not only a utensil but in fact, a completely new form of table decoration. now you can really forget about folding all those napkins into the shape of swans, and besides, time spent waiting for the meal can be spent toying with the puzzle.’ – carsten schelling of ding3000. the eating utensils are developed in co-operation with BASF and produced by cologne-based design manufacturer konstantin slawinski. 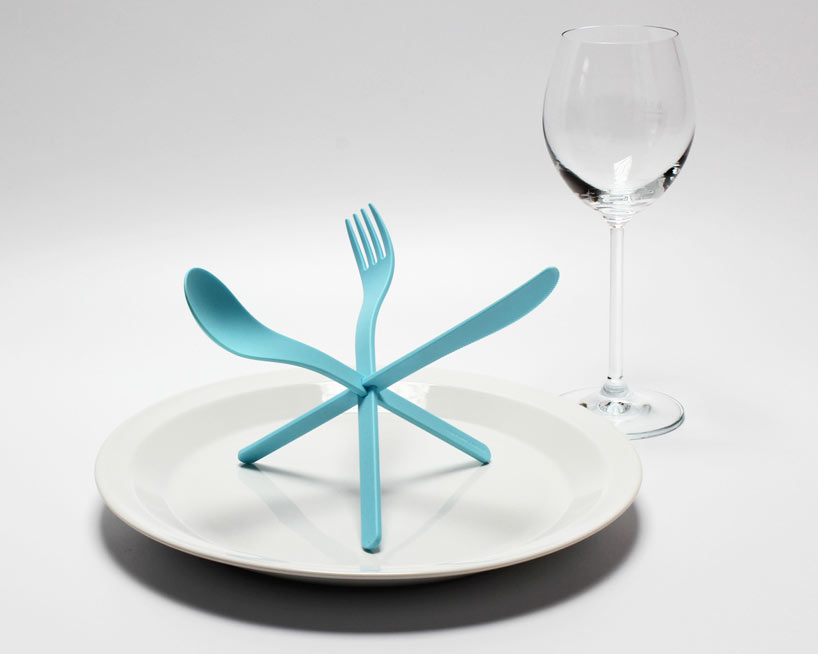 the cutlery also doubles as a table sculpture 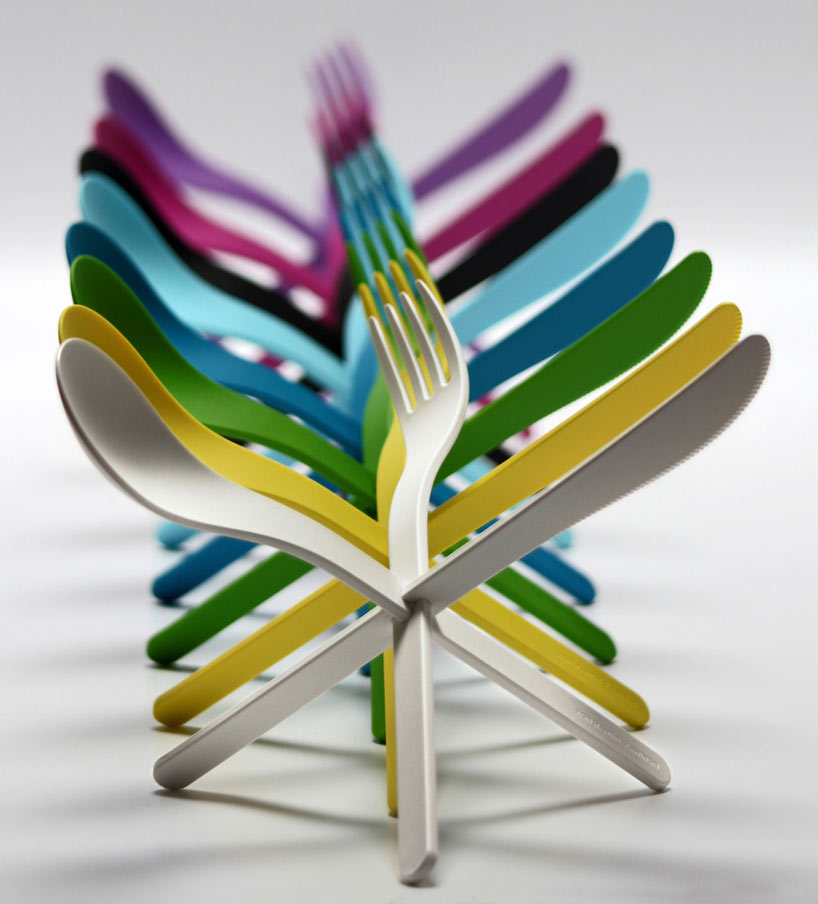 ‘join’ comes in a variety of colors

model making and mock-ups of the ‘join’ cultery

milled mold for injection molding and the production in progress 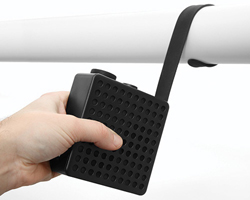 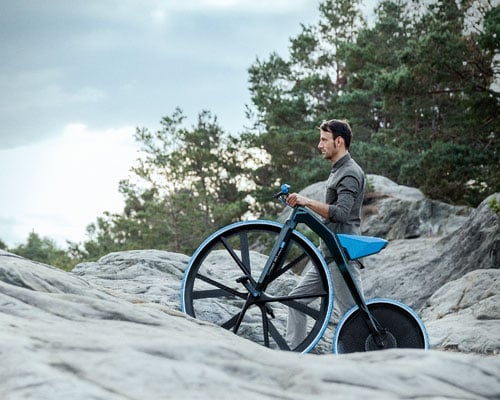 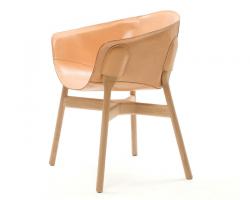 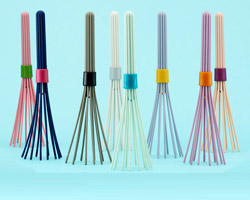