more than 600 divers came together in florida to break the world record for an underwater cleanup that saw 9,000 items of marine debris removed from the sea, including 3,200 pounds of fishing gear. the cleanup, which took just two hours, took place at an annual event organized by dixie divers and the woman’s club of deerfield beach, both local organizations. 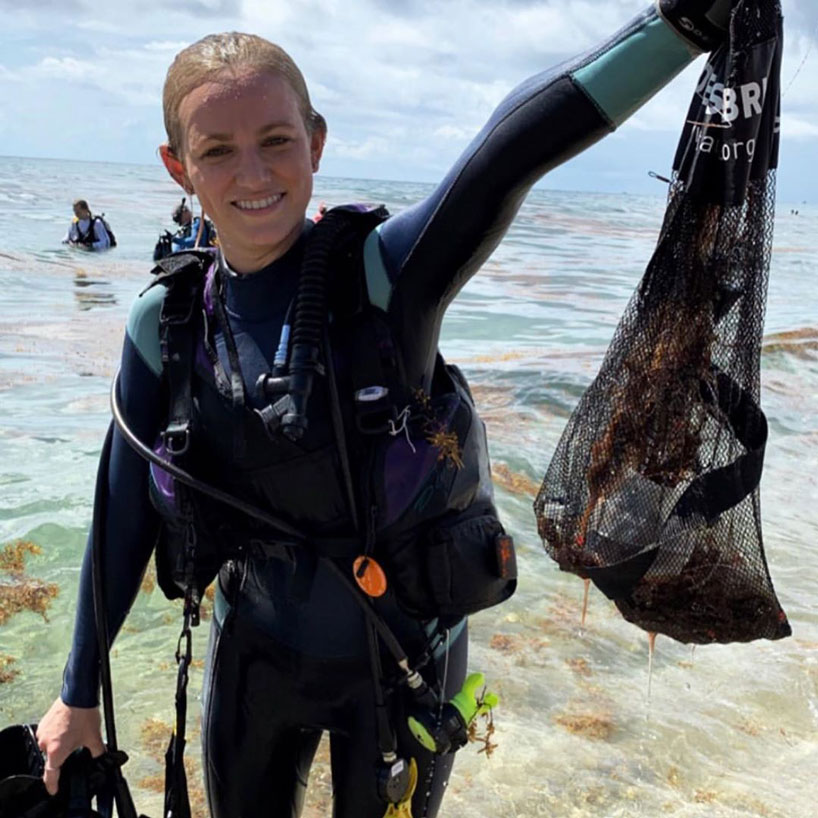 together they were able to recruit a total of 633 divers, breaking the previous record set in 2015 by 614 divers in the red sea in egypt. the city of deerfield beach, florida, is handling recycling and disposal of the debris, based on what was found, which included lead sinkers, a boat ladder and a barbell, according to CNN. 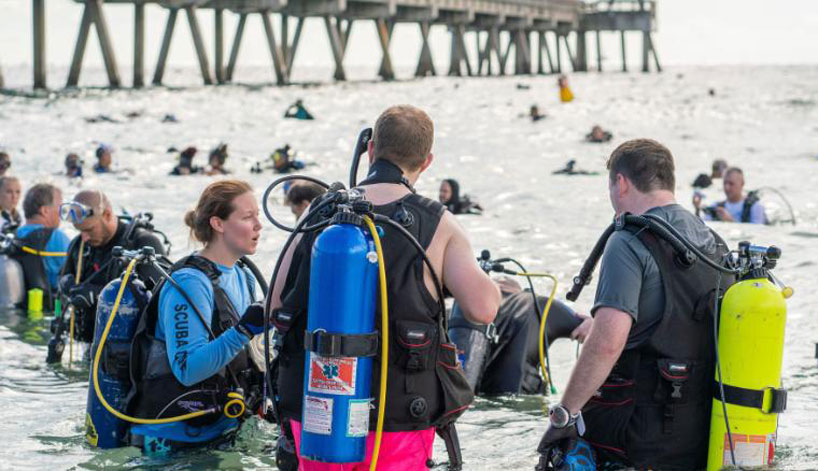 local dive shop dixie divers and the deerfield beach women’s club have been organizing the annual save deerfield beach cleanup for the last 15 years, an initiative supported by project AWARE and diver training organization padi. to date, more than 50,000 divers from 114 countries have taken part in the citizen science program, organizers say. 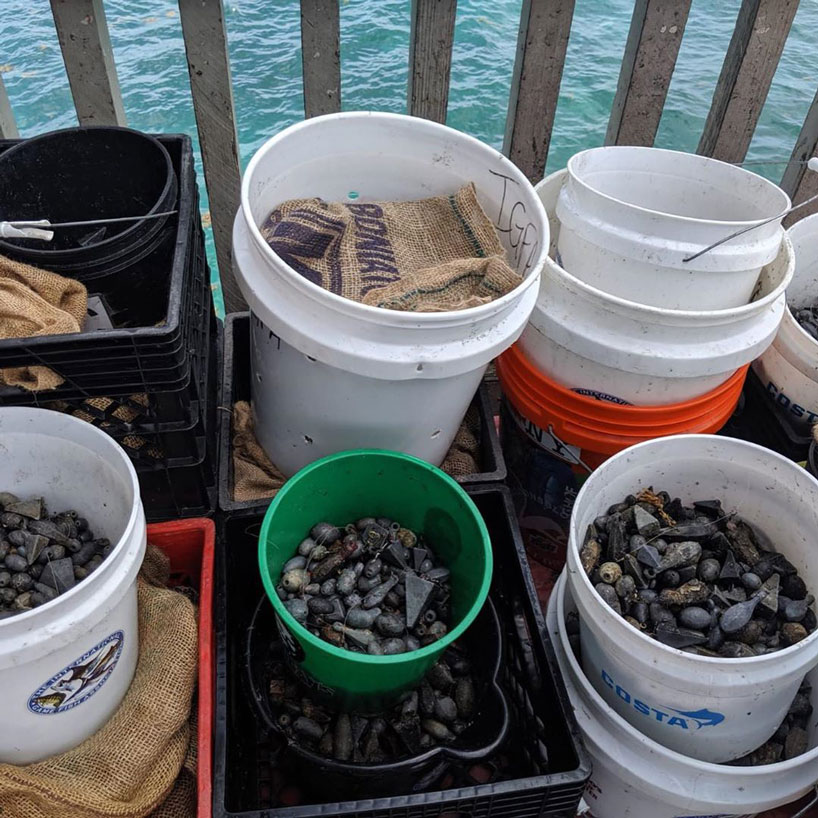 ‘this event brought together divers from all over south florida for the purpose of engaging in conservation and achieving a community goal that has not been set for years, and never once considered in the united states,’ jack fishman, community conservation officer at project AWARE, told global citizen.

‘this accomplishment of 633 divers who successfully removed 3,200 pounds of marine debris has led to a hugely successful endeavor of engaging local dive communities and officials to understand the importance of marine debris issues and removing them at-large.’