london-based creative consultancy firm dn&co creates the new brand identity for pier 70, a former shipyard located along the bay of san francisco. combining the key elements of the city, the new bold and distinctive design language signals a powerful renaissance of the city’s industrial roots. with careful study of the city’s history and community, dn&co presents the new logo and identity design on different mediums including prints, digital interfaces and public infrastructures. commissioned by the city of san francisco as part of a 15 year-long regeneration programme, the rebranding project marks the design firm’s first project in the united states. 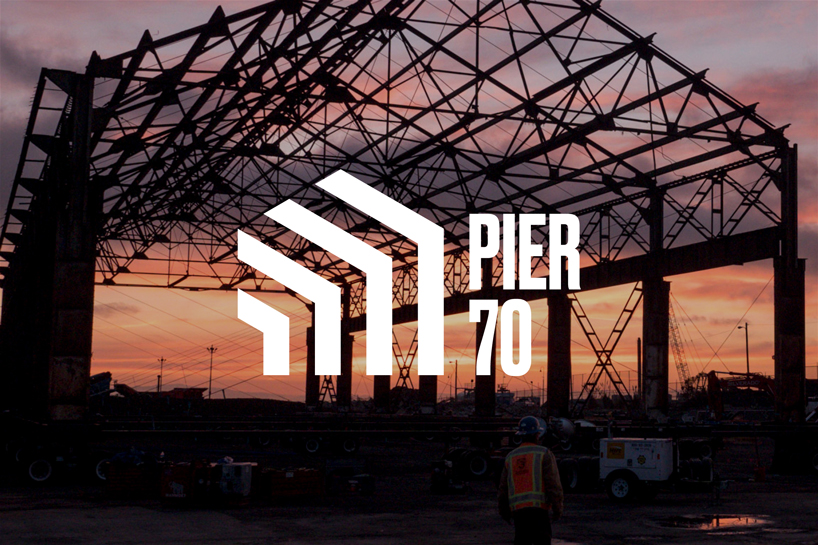 ’in a city going through fierce debates about the loss of identity, we created a brand that looked instead at the key ingredients that have always made san francisco great: its creativity, its openness and its relationship to the bay,’ tells dn&co. 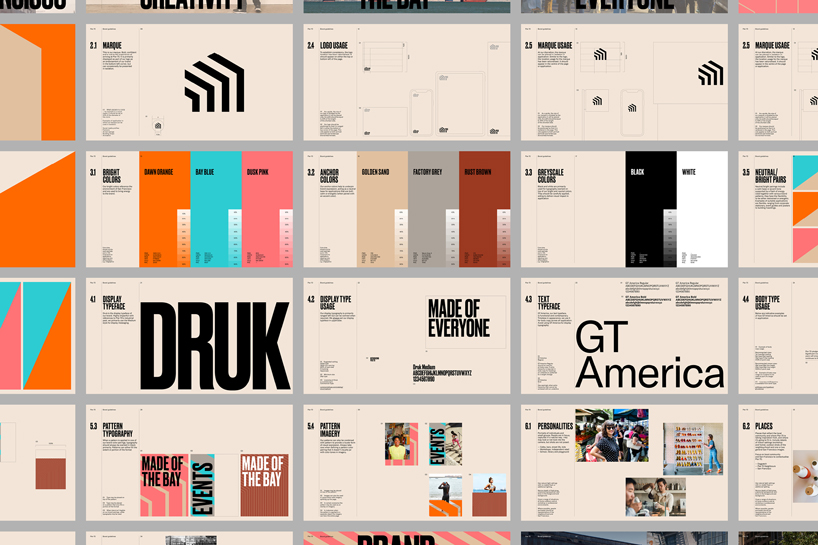 inspired by the high steel structures of the industrial buildings, dn&co repurposed the architectural design into pier 70’s signature marque and graphic language. the new refreshing graphic identity of the pier is now reflected through a vivid color palette including rust orange, sea blue, steel-painted pink, and a bold typeface, which echoes the pier’s working past. 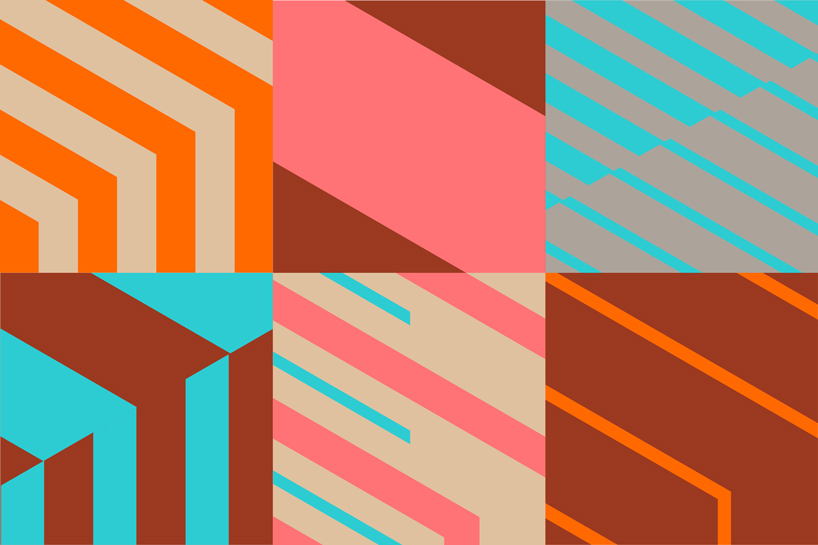 dn&co aims to bring liveliness to the neighborhoods and communities surrounding the pier.despite being under neglect and disuse in the recent years, pier 70 was once recognized as the most prominent industrial centers of america — a 35 acre hub for shipbuilding innovation where war and cargo ships have been made since the late 19th century. 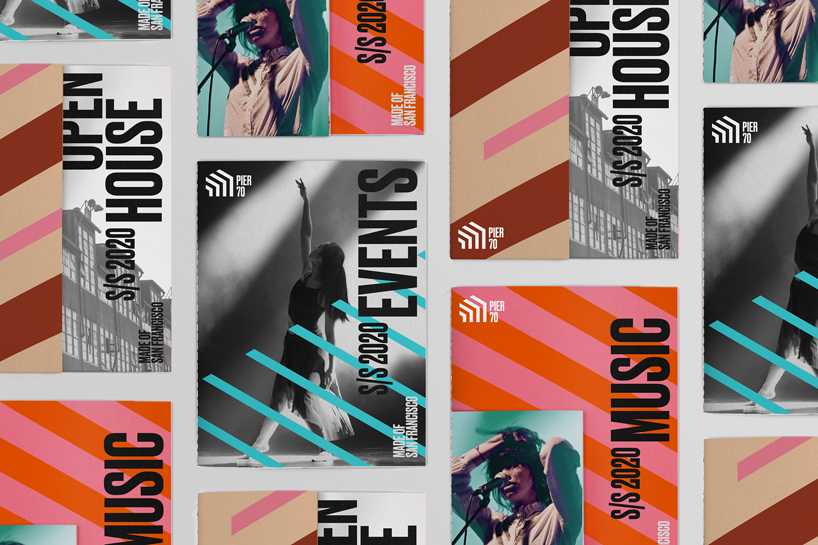 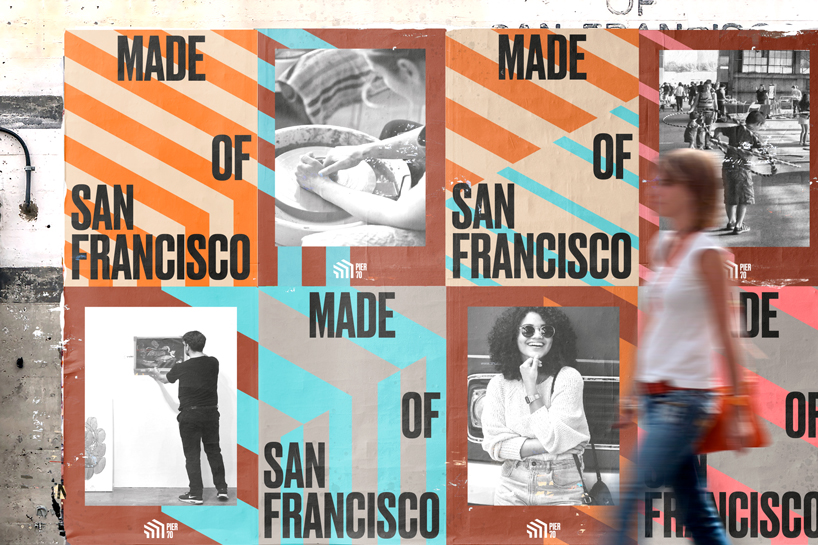 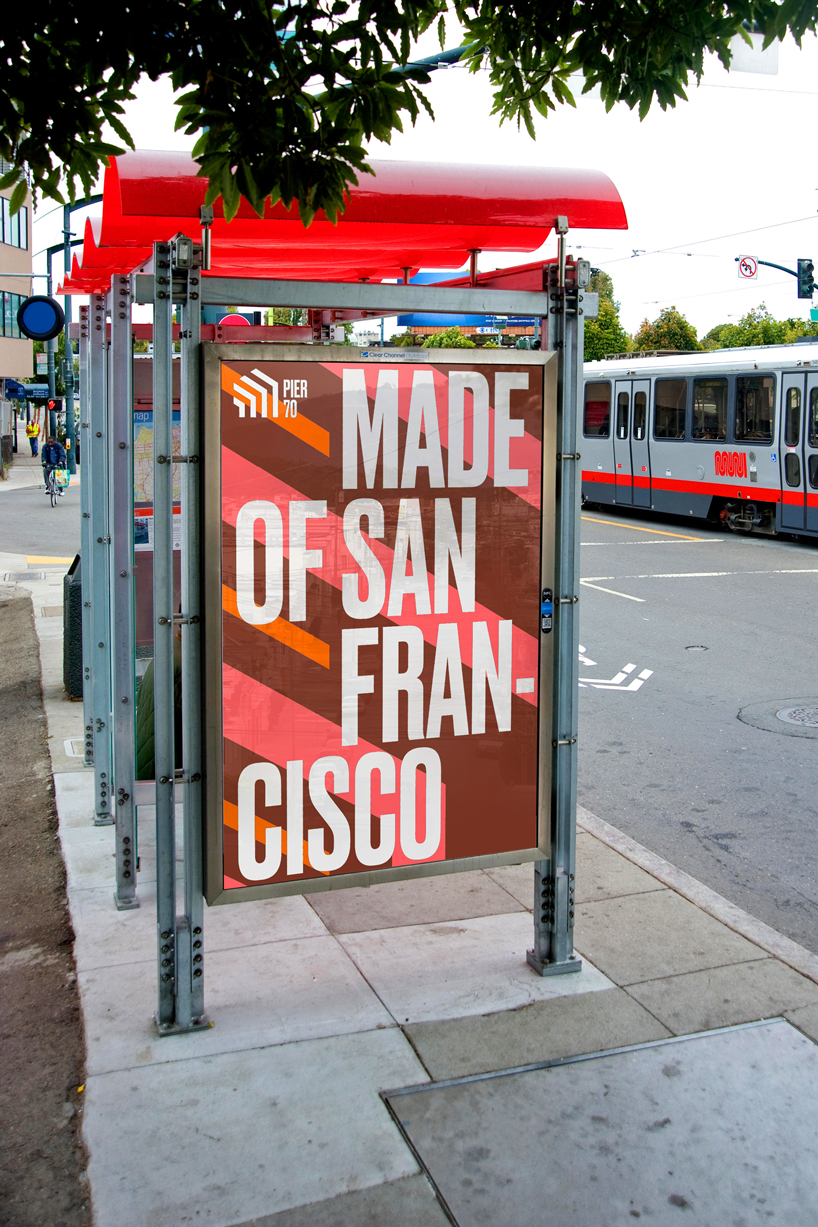 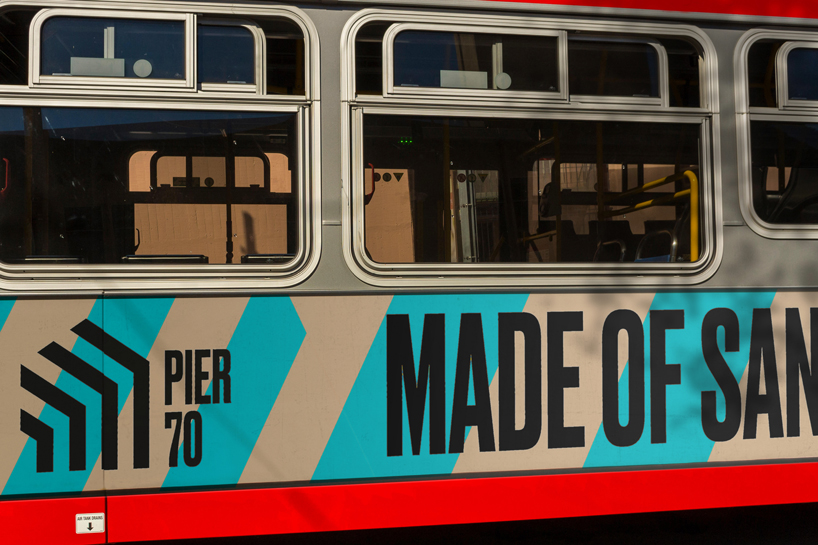 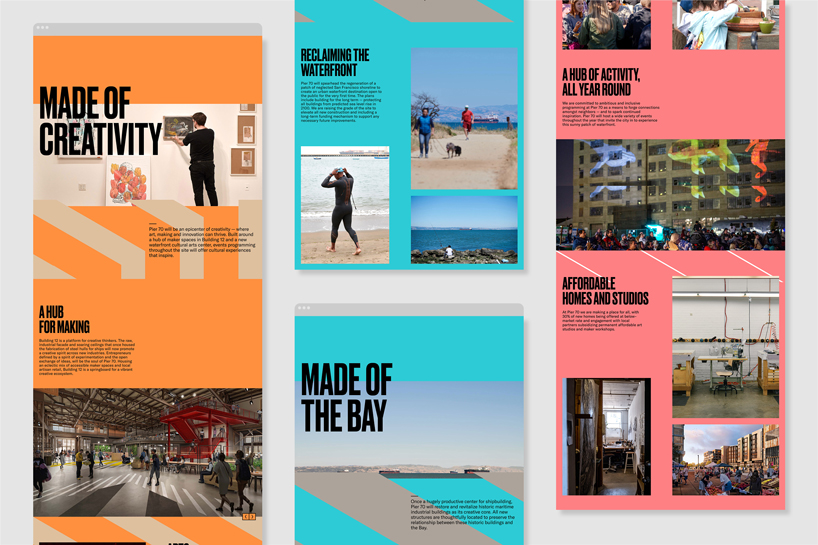 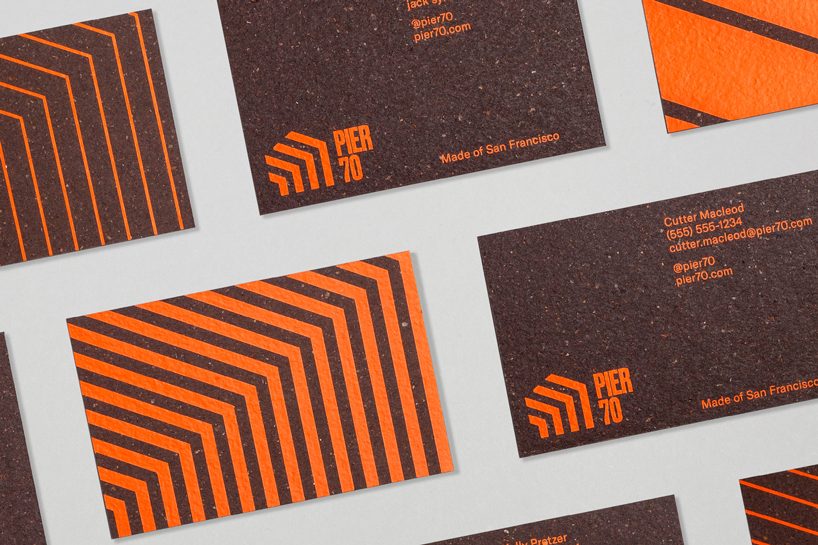 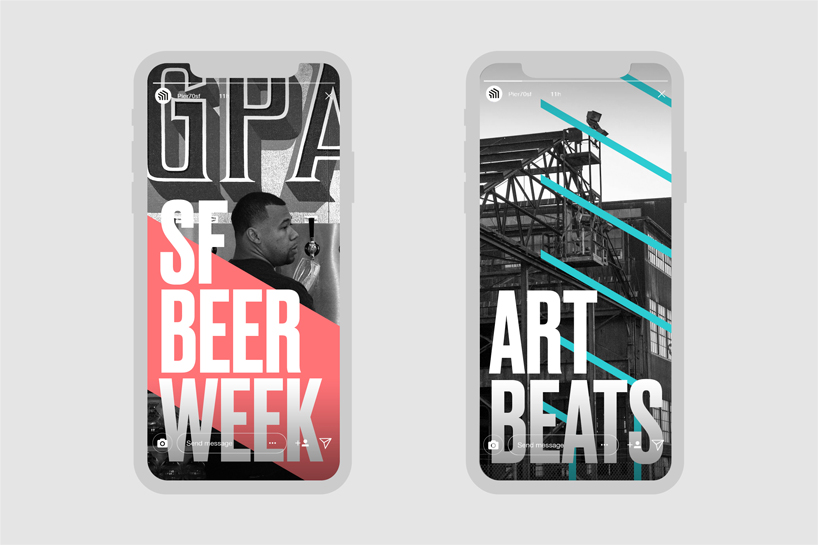