donald trump’s presidency has certainly been charged with controversy and contradiction so far. but, before you judge the man, why not walk a mile in his shoes? well, thanks to the president flip flops, you sort of can. with the aim of highlighting trump’s hypocrisy, designer sam morrison immortalized some of the president’s most contradictory tweets on to footwear. with red soles featuring a flip flop logo smartly combed with the almost iconic orange flick of donald trump’s hair, sam morrison then set about hand-printing on to the shoe’s white upper body. scrolling through the president’s many, many tweets, his greatest hits were chosen including those about the electoral college, syria and ‘sources’. the first batch of 1,000 pairs in three different variations – priced at $27.99 USD each – has already sold out but stay tuned for a re-release at president flip flops. 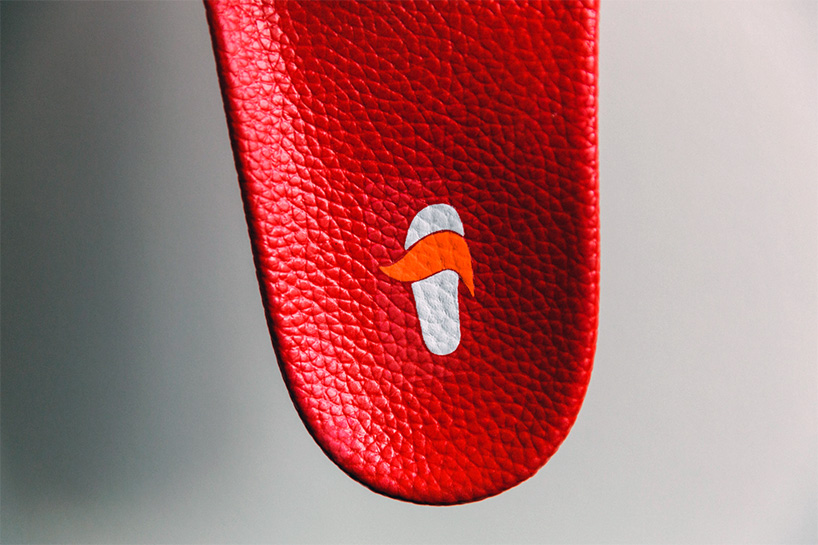 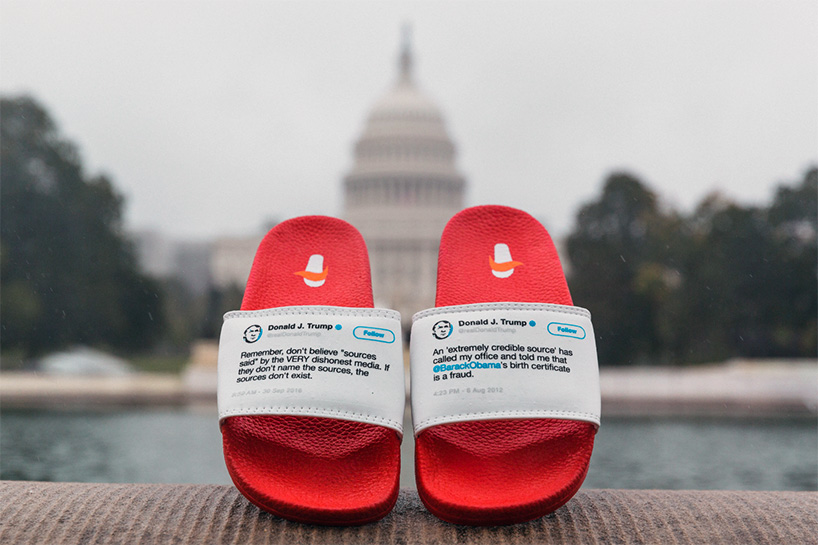 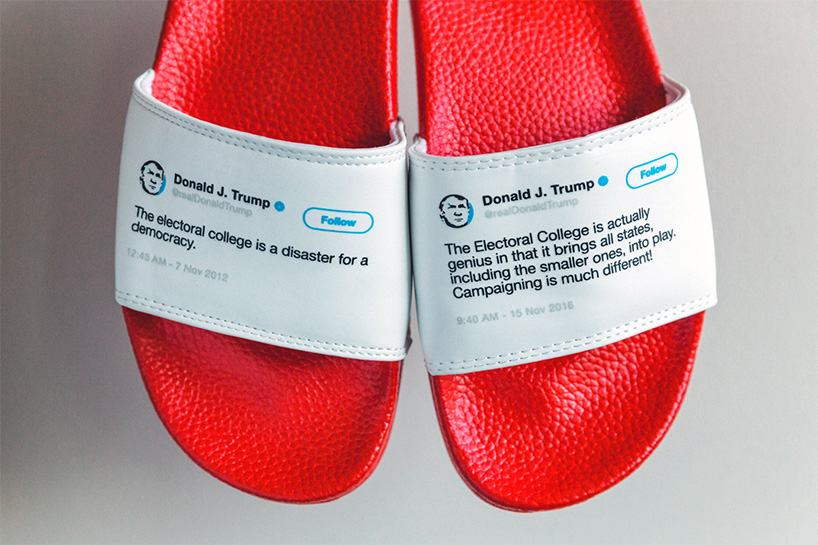 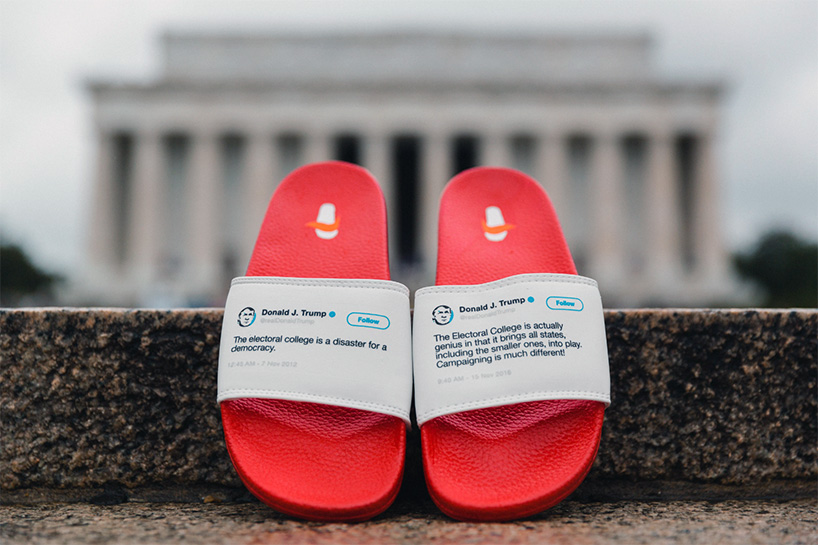 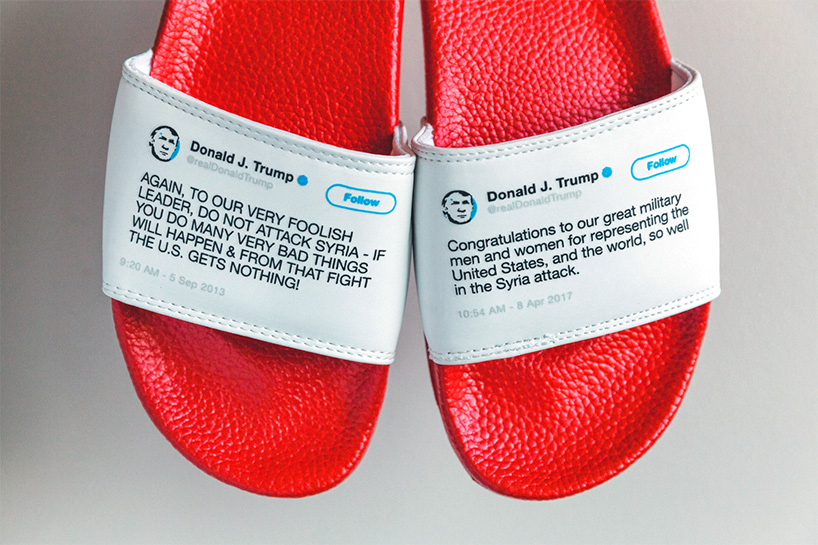 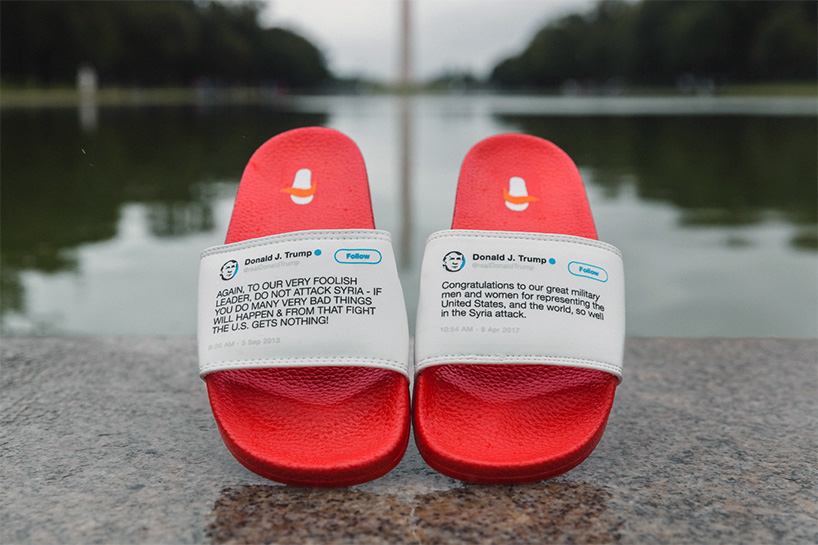