‘paper planes arose from the creation of a design for a new fabric incorporating swarovski crystal elements. the underlying idea of the fabric came from folded graph paper, which brings to mind mathematical and scientific images, in total contrast to the festive, joyful,superficial characteristics associated with crystals. we created a checked pattern using thin black and white lines, each with its own line of crystals. the idea is that the crystals are integrated into the design, so as to become almost invisible, hidden by the checked lines, and reappear only when the light gleams off them. in creating this fabric, we found we were working with a visual language that is architectural and spatial, ornate but not ornamental. as the name suggests, our approach to designing the chair involved creating shapes by folding and forming darts with the paper illustrating the checked fabric.  we made a cosy, comfortable reading chair that was nonetheless visually light, as if to defeat gravity.‘ – doshi & levien 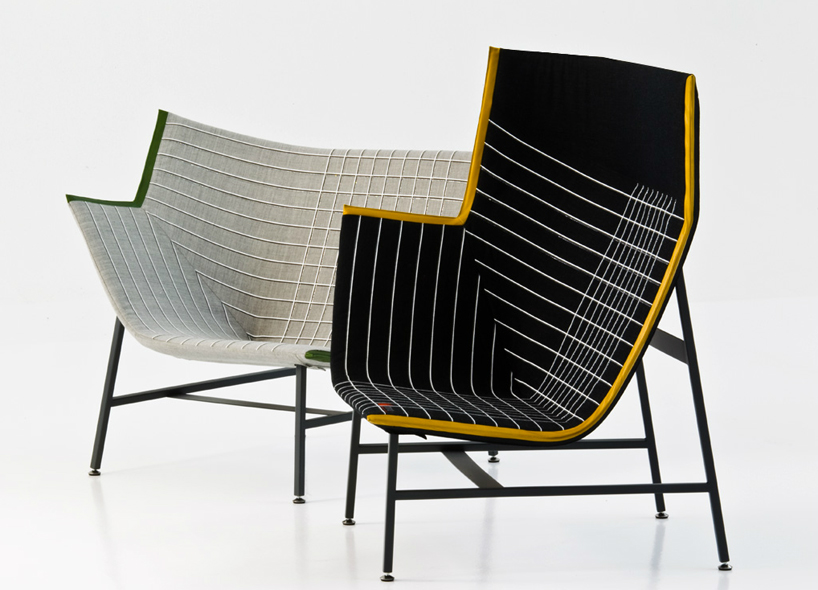 the seat comes in a low- and high-versionimage © doshi levien

the seat features a steel structure, with cold-cured polyurethane foam upholstery. the cover comes in two versions: a printed kvadrat remix fabric with swarovski crystal applications or jacquard. ‘paper planes’ comes in a standard version that can be used to form a modular seating system, or with a higher backrest. 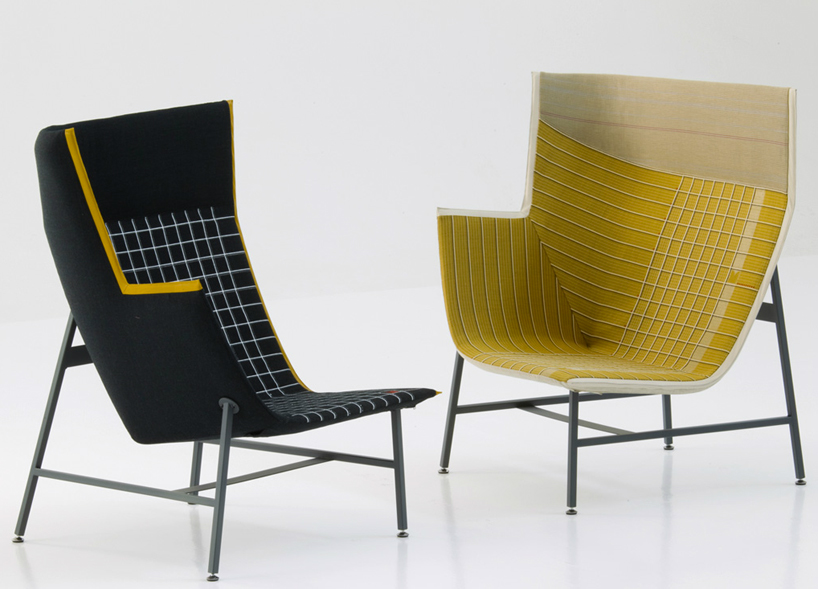 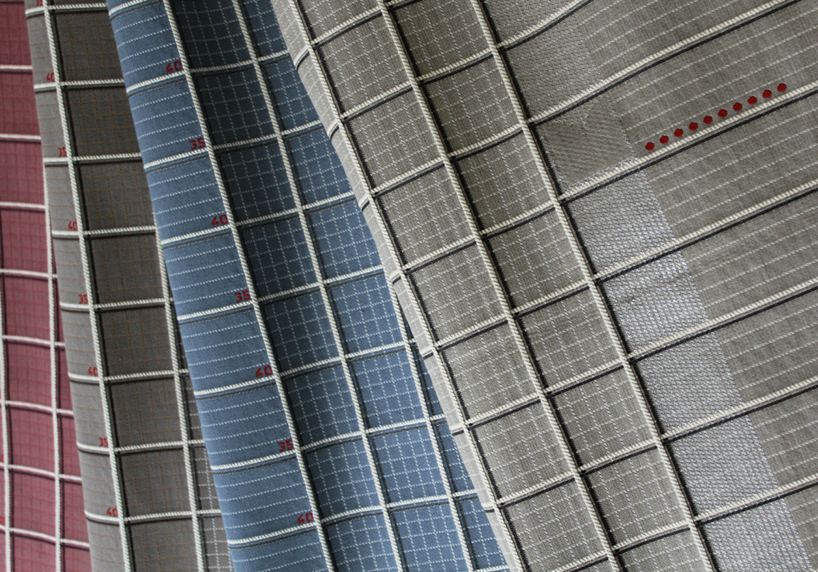 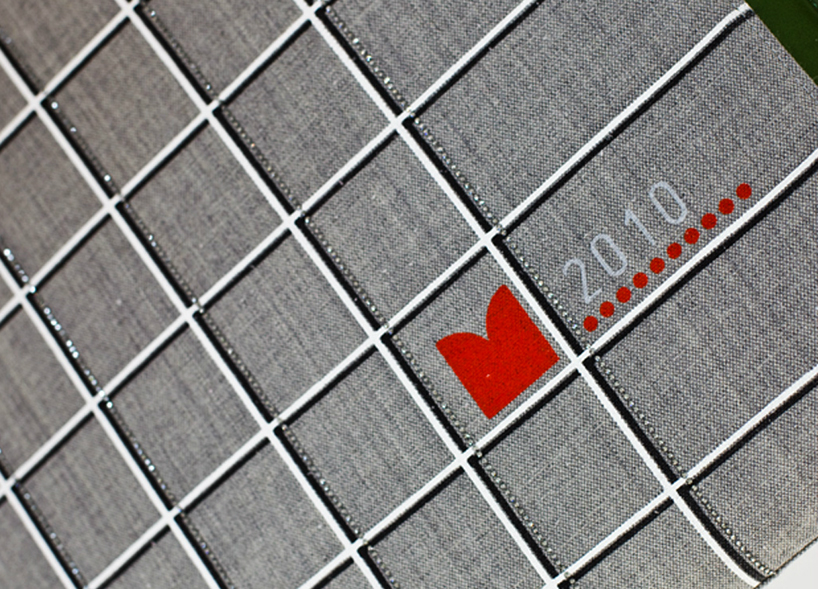 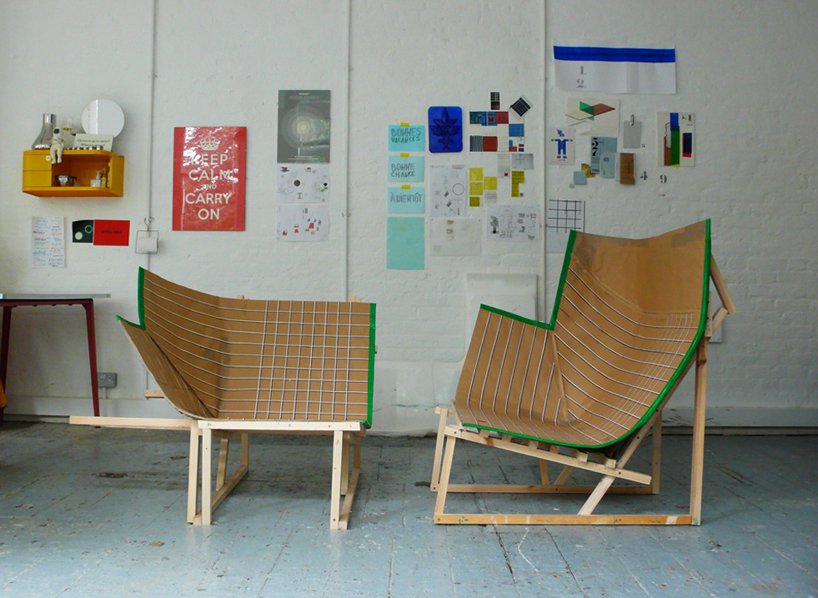 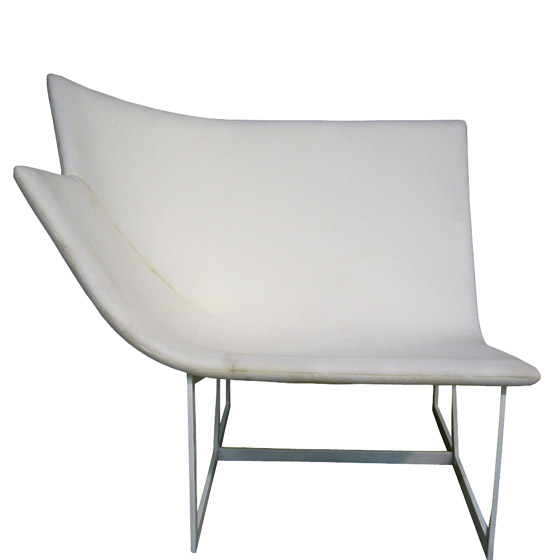 the seat is made from a cold-cured polyurethane foam upholstery 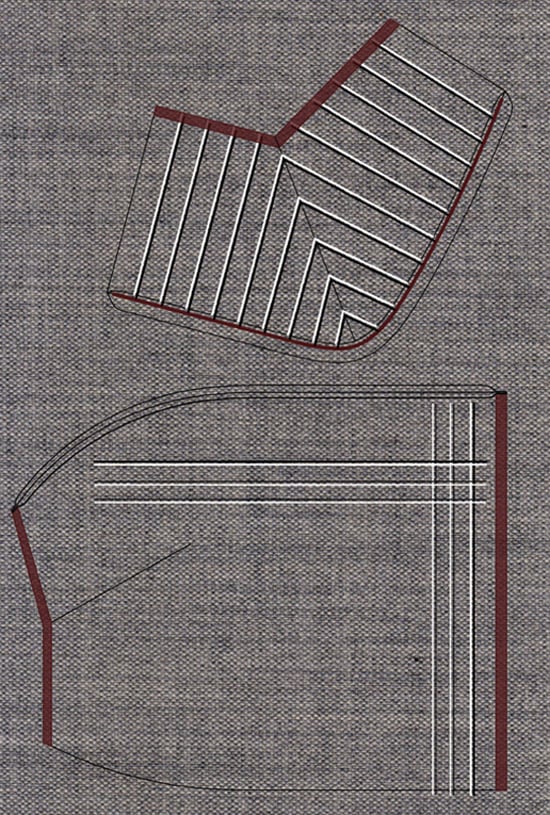