still from ‘sync’ by max hattler

DOTMOV is an annual digitial film festival hosted by japanese magazine shift which encourages young film directors from around the globe to submit their work such as digital film pieces like animation, design or music clips featuring original images, sounds, music, text and illustrations. this year 194 entries were submitted from 16 different countries, and the guest judges have selected their top 13 works for presentation in november 2012. t the schedule of the screenings which will take place in venues across the globe will be available in november 2012 here.

‘sync’ by max hattler is a circular looping animation projection installation selected by hideki inaba. ‘(…) the film is based on the idea that there is an underlying unchanging synchronisation at the centre of everything; a sync that was decided at the very beginning of time. everything follows from it, everything is ruled by it: all time, all physics, all life. and all animation.’ -max hattler 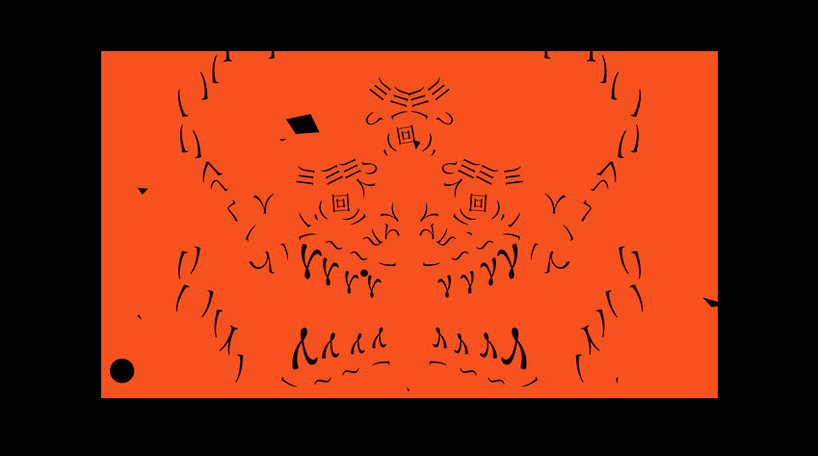 still from ‘channeler’ by takashi ohashi

‘channeler’ by takashi ohashi is a visual music animation selected by miranda. the video uses scripts (japanese, english and symbols) and abstract animation developed under the theme of the ‘word’, in combination with japanese hip hop music. it is meant to express people’s ability to learn a variety of words – from polite to slang – and explores the possession of the spoken word and how our speech in a way represents the intellect which we possess. 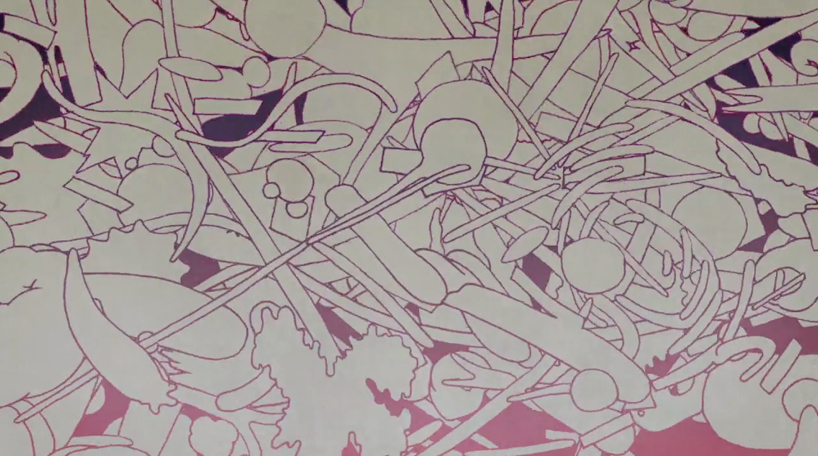 still from ‘darn that dream’ by kyu shibayama

‘darn that dream’ by kyu shibayama was selected by yoshi sodeoka.