online magazine SHIFT presents DOTMOV festival 2012, a digital film festival encouraging talented creators to share their work by providing them with an opportunity to show them on an international platform. work submitted from all over the globe will be screened throughout the world venues from november 2012. for individuals interested in exhibiting their projects, the submission period is currently open until august 20th, 2012. the theme is open and prize-winning pieces or those submitted to other contests in japan, as well as abroad are accepted. regardless of nationality and open to both professionals and amateurs. the work should be digital film works such as animation, design or music clip. and entries should be uploaded on youtube or vimeo. the animation, images, sounds, music, text and illustrations submitted must all be original, individuals / groups are allowed to enter as many projects they want. last year’s total submission was 208 works from 18 countries. 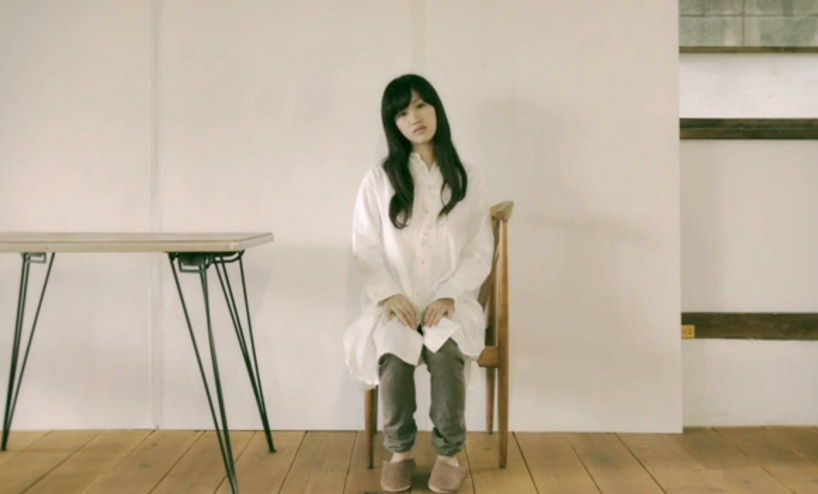 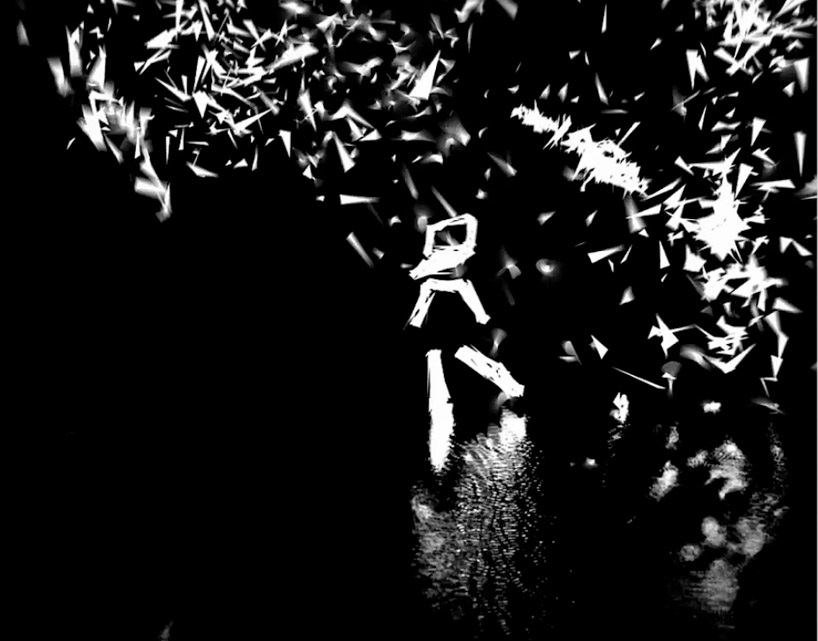