design 12k views
inside the storage space of gunjan gupta’s ‘cyclerecyclecycle’ installation
image © designboom
‘droog event 2: urban play’, the amsterdam route is the installment of twelve street interventions which invite the
public to participate in the creativity of their city. two other design teams participating in the event alongside
stefan sagmeister and marti guixéwere NL architects and gunjan gupta.

gunjan guptaìs ‘cyclerecyclecycle’ gives the public of amsterdam the opportunity to create their own contemporary ‘throne’ from old bicycles. the bicycle is a popular form of transportation in both the netherlands and in india, where gupta lives and works. however, in the netherlands, old broken bikes are often thrown away whereas they are embraced and reappropriated in india, transformed into carts or conceptual models of street furniture. ‘cyclerecyclecycle’ draws on india’s innovative approach to recycling and proposes ways in which the local community can participate in the reuse of objects while having fun in the process. 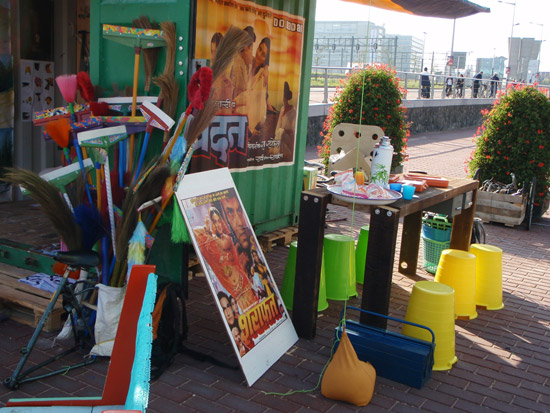 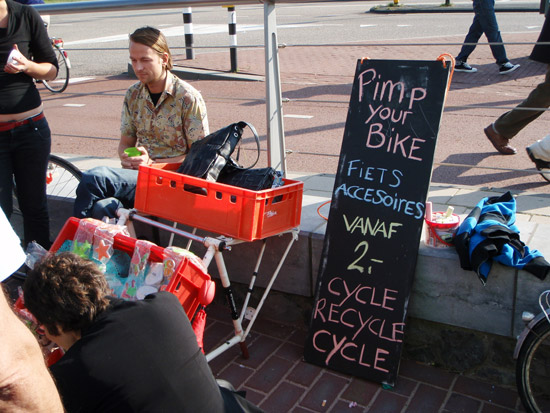 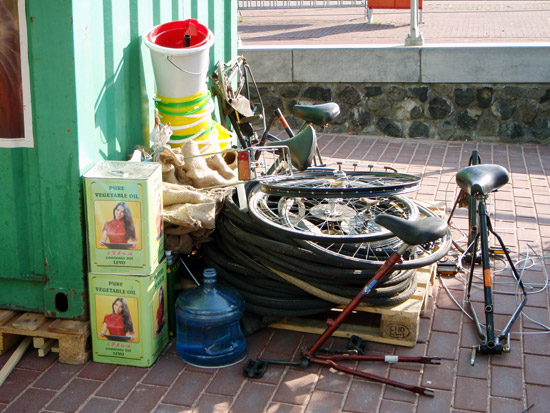 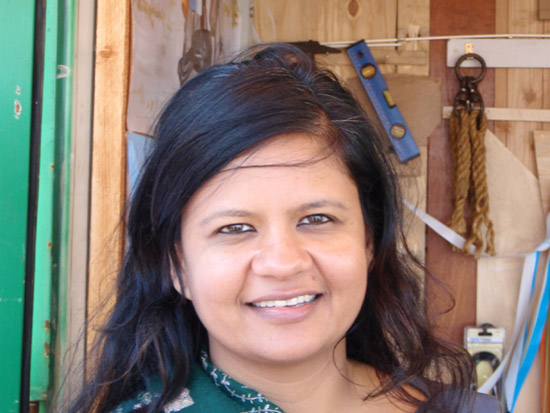 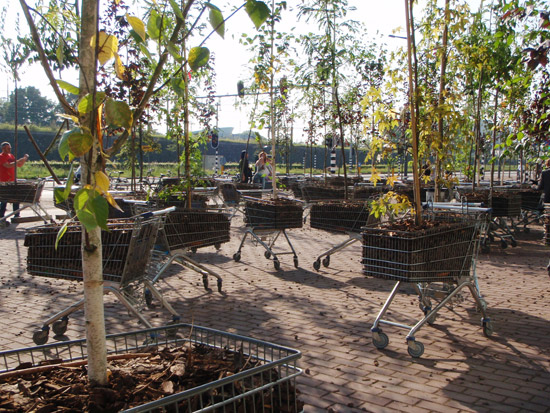 further down the route is ‘moving forest’ by NL architects, where trees are planted in shopping carts. a park on wheels, ‘moving forest’ is NL architects’ response to greening our contemporary gray urban landscape. providing shade from the sun and giving the city a greener appearance, the trees can be rearranged to the public’s liking, perhaps even moved to other locations across the city. 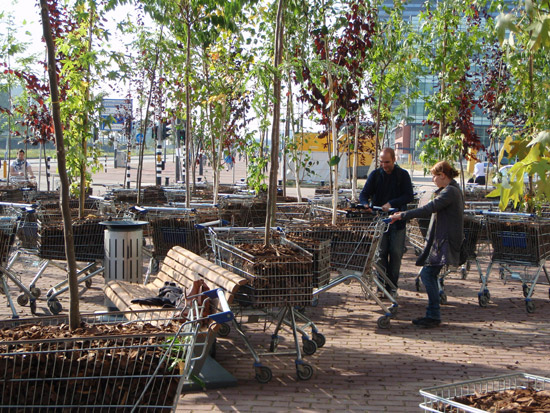 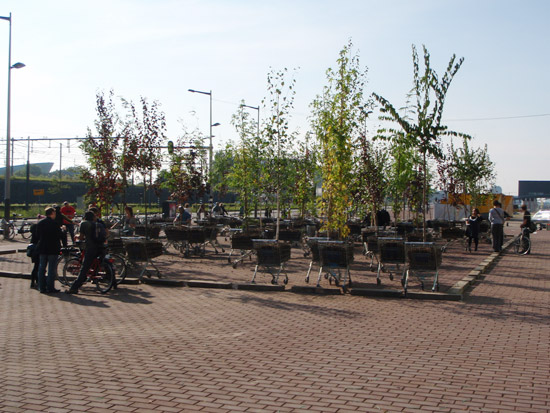 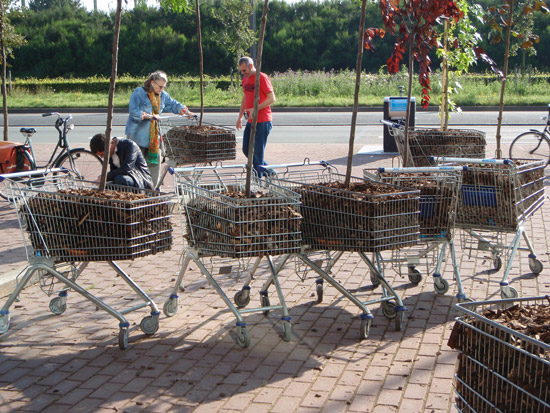 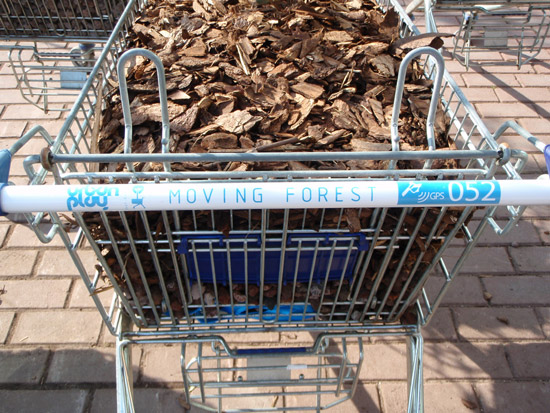 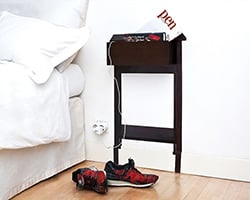 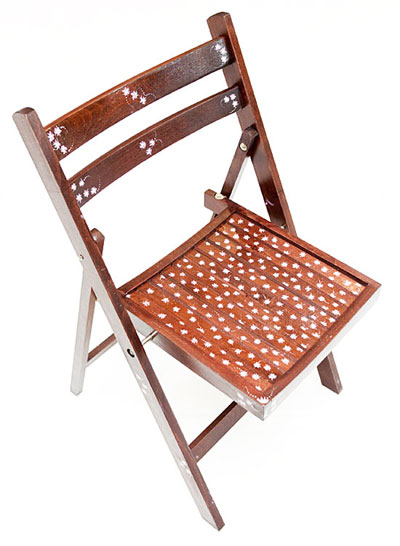