dubai design week: the 2016 dubai design week, taking place from 24th to 29th october, is set to be the largest and most exciting edition yet. with over 150 events occurring across the city, more than 560 developing and prominent designers, who come from 47 different countries around the world, are expected to participate in them. this week, and how its activities and involvement is almost double that of last year, further reinforces dubai’s status as not just a design center for the MENASA region (the middle east, north africa and south asia area) but also for the globe.

continuing designboom’s preview coverage of the second ever dubai design week, we offer a numerical roundup of what to expect during the edition. 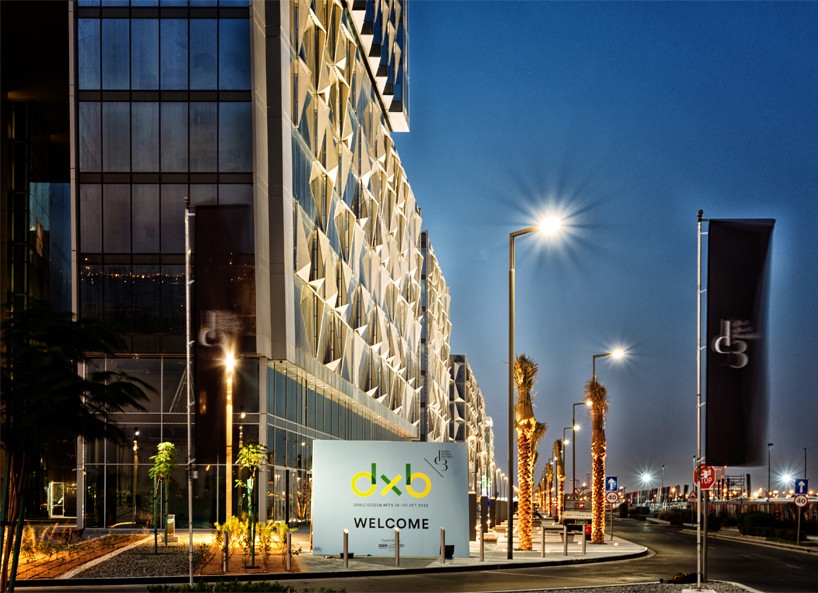 the 2016 dubai design week has activities happening across the city

an engaging and diverse six day program of keynote speeches, panel discussions, public performances and educational workshops leads the 2016 dubai design week’s public activities. with 150 free-to-attend events, which are grouped in nine different categories such as; pop-ups, open studios and brand launches, visitors are encouraged to discover the different elements of design. this will serve as a rich introduction into the UAE’s creative scene, and build upon the many other exhibitions that are taking place throughout the week and in the future. 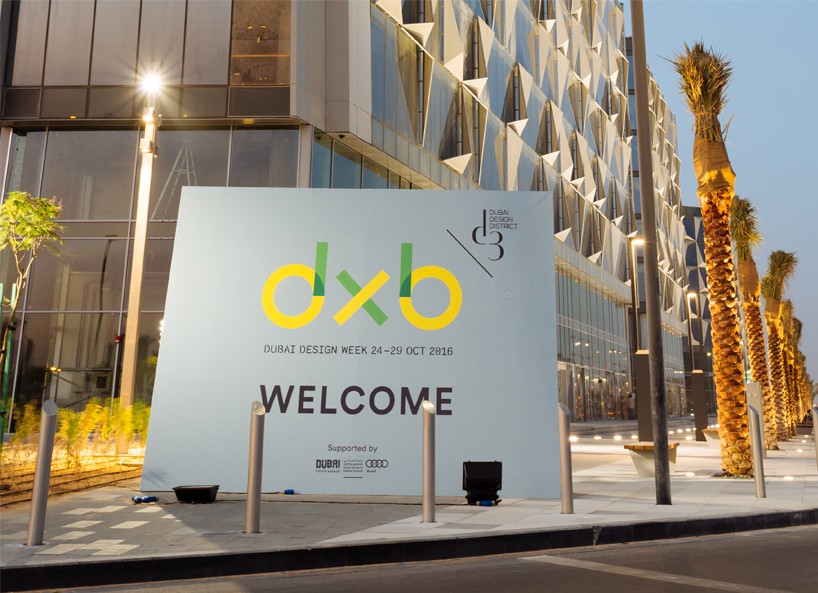 the second edition runs from the 24th to 29th october

involving 21 designers, the ‘abwab’ initiative is a series of six pavilions that showcase the design work of the most exciting creatives from six different countries in the MENASA region. with the countries of palestine, algeria, iraq, india, bahrain and UAE represented – with seven UAE-based or emirati designers involved – the program presents their responses to the theme of the ‘human senses’. the installations will be located throughout the walkways of the renowned dubai design district (d3). 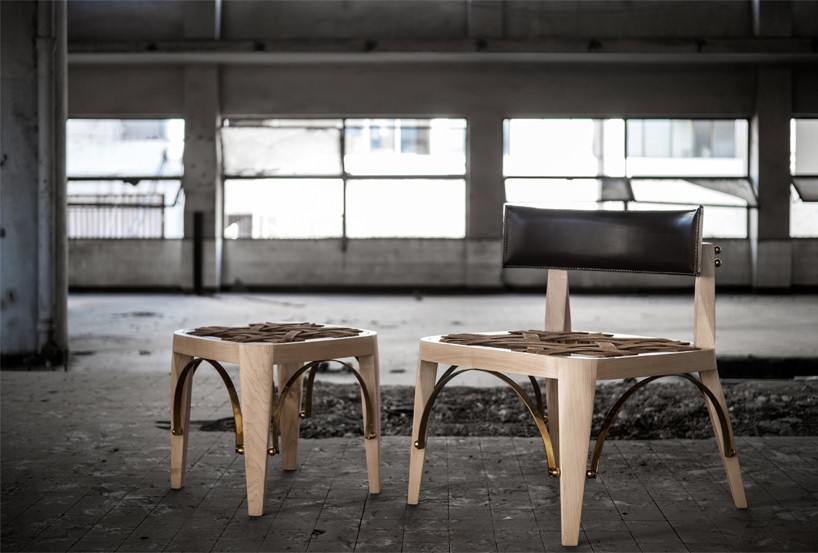 the global grad show, which was previewed here on designboom, is an exhibition of student work from a selection of the world’s leading design schools. this year’s edition unites 145 designers from 50 universities located in 30 different countries and six continents. with a three-fold increase in participation from the 2015 dubai design week, the exhibition aims to show a creative response to many of world’s most pressing issues.

replacing the ‘brilliant beriut’ exhibition from 2015, the ‘iconic city: cario now! city incomplete’ installation presents the current design landscape of the egyptian capital. the title sources its influence from the visual impression of cario’s red brick housing, which is in varying stages of construction. 59 egyptian designers reflect this theme and promote the country’s creative prospect using graphic, typeface, product, furniture and urban design, as well as through architecture. 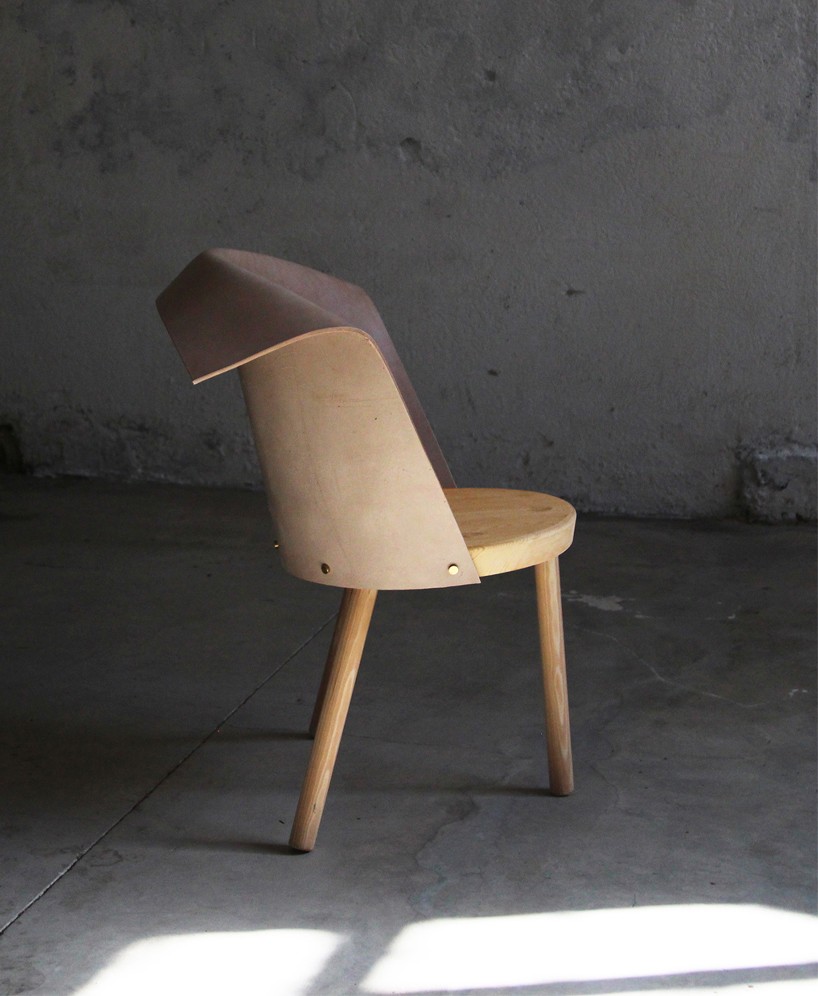 downtown design, now in its fourth edition, has tripled in size and provides a credible show model that is expanding to accommodate surging demands. taking place in d3, the show presents a collection of 106 established and emerging brands from 22 different countries. the participating companies will showcase a range of furniture, lighting, bathroom, kitchen and textile products. 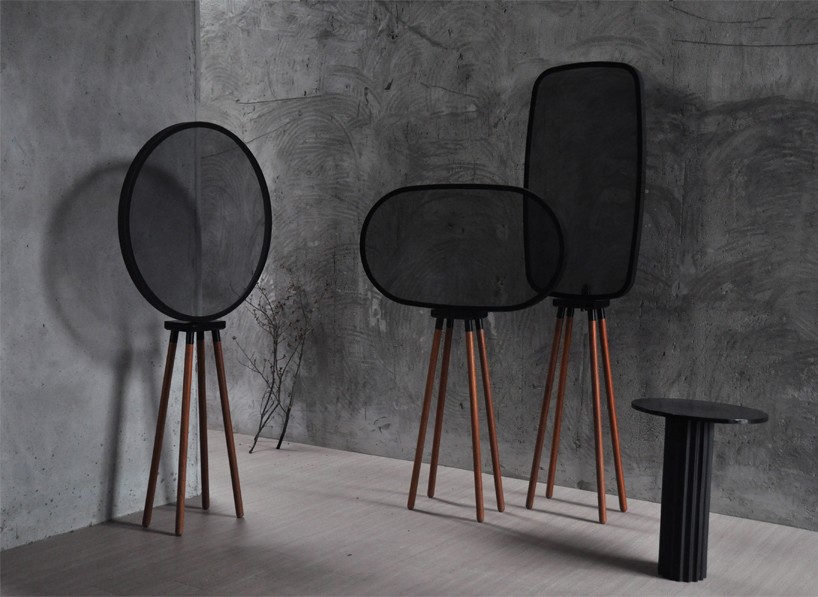 for the 2016 dubai design week, seven installations have been commissioned for all around the city. involved in this are 13 individual designers and two studios, all of whom are from the UAE. as a highlight of these installations, hani abyad of studio mr white, and yusuke murakami and tangent will stream a series of projections on to the world’s tallest tower – the burj khalifa. 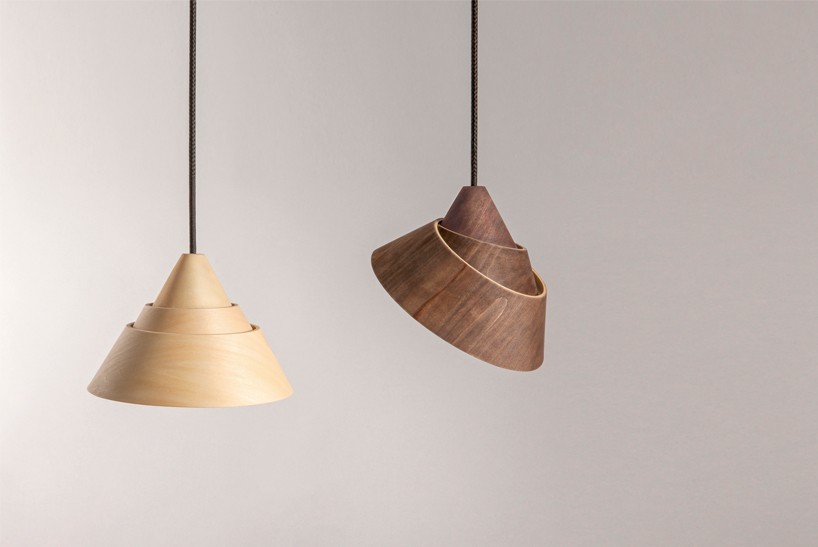 make sure to follow designboom’s coverage of the 2016 dubai design week, which runs from 24th to 29th october, and its many events, talks and product presentations. 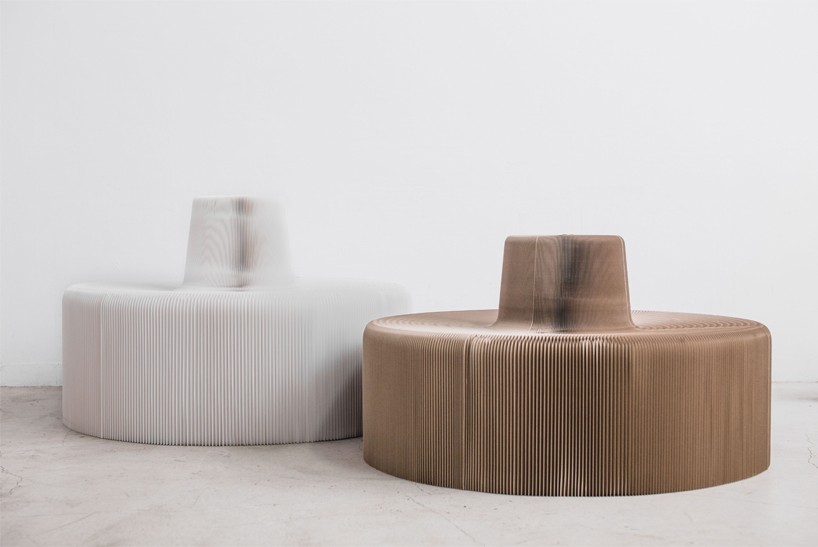 ‘flexible love’ in its marble and earth versions 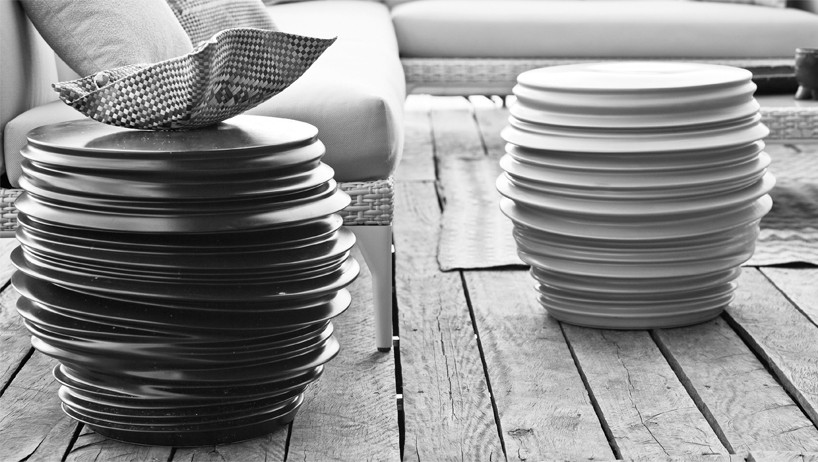 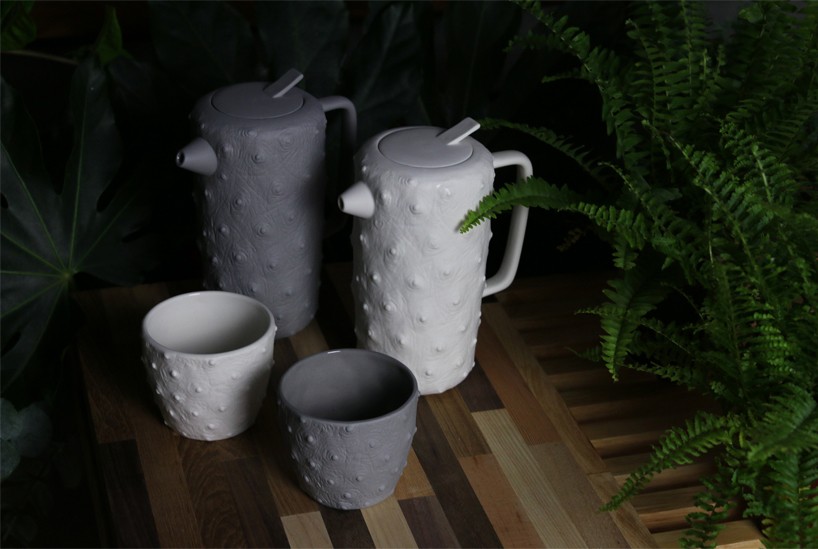 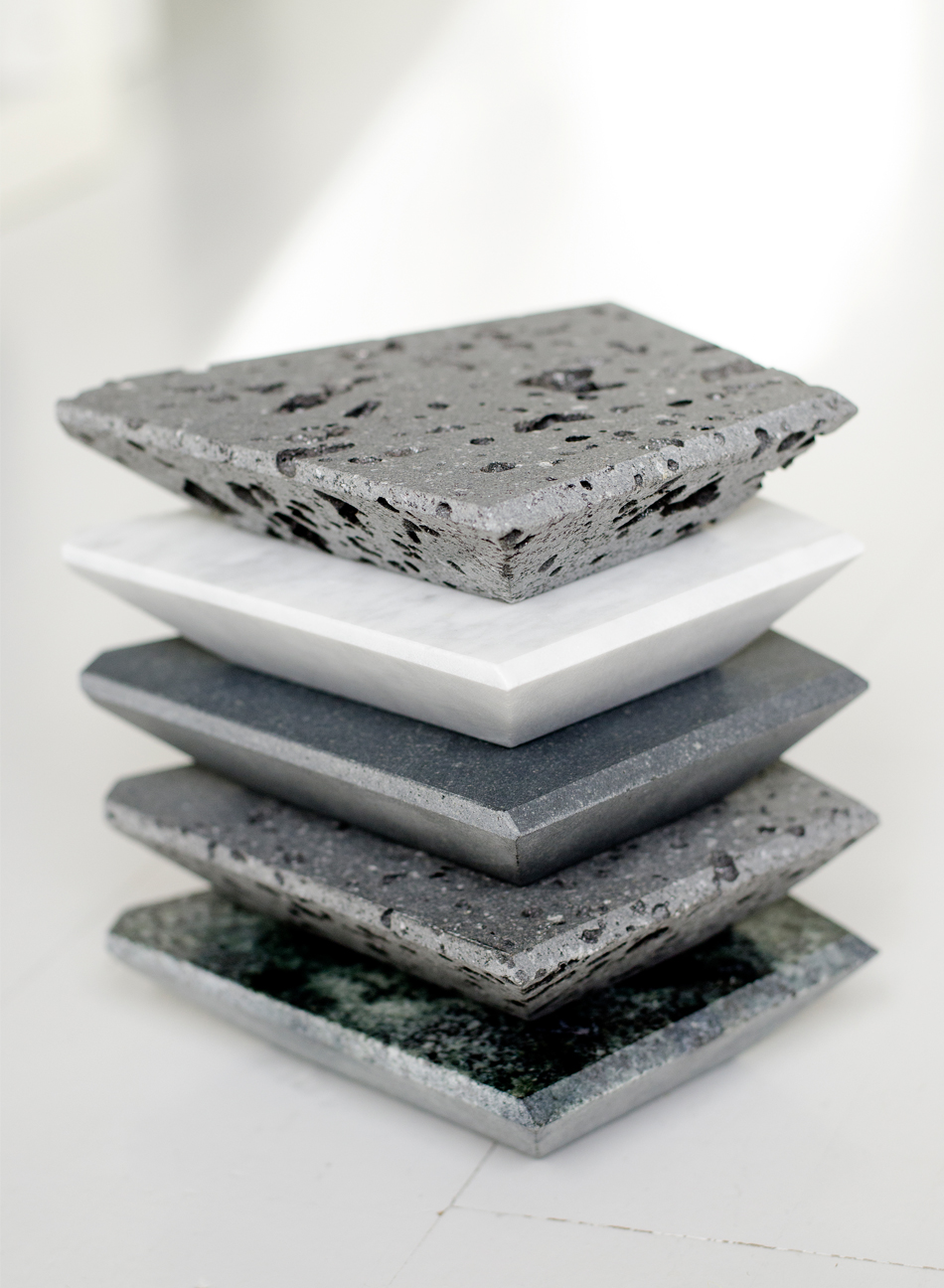 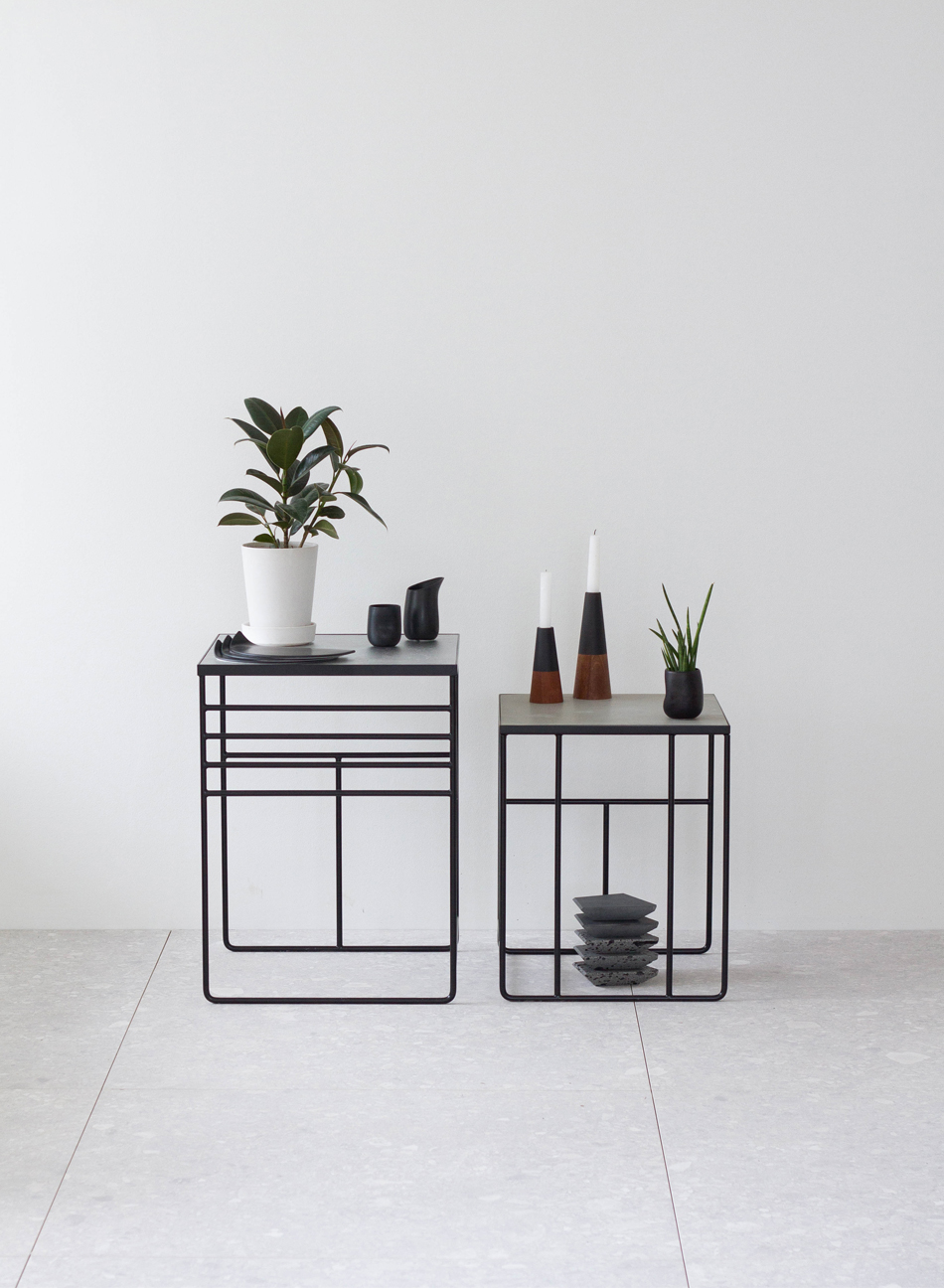 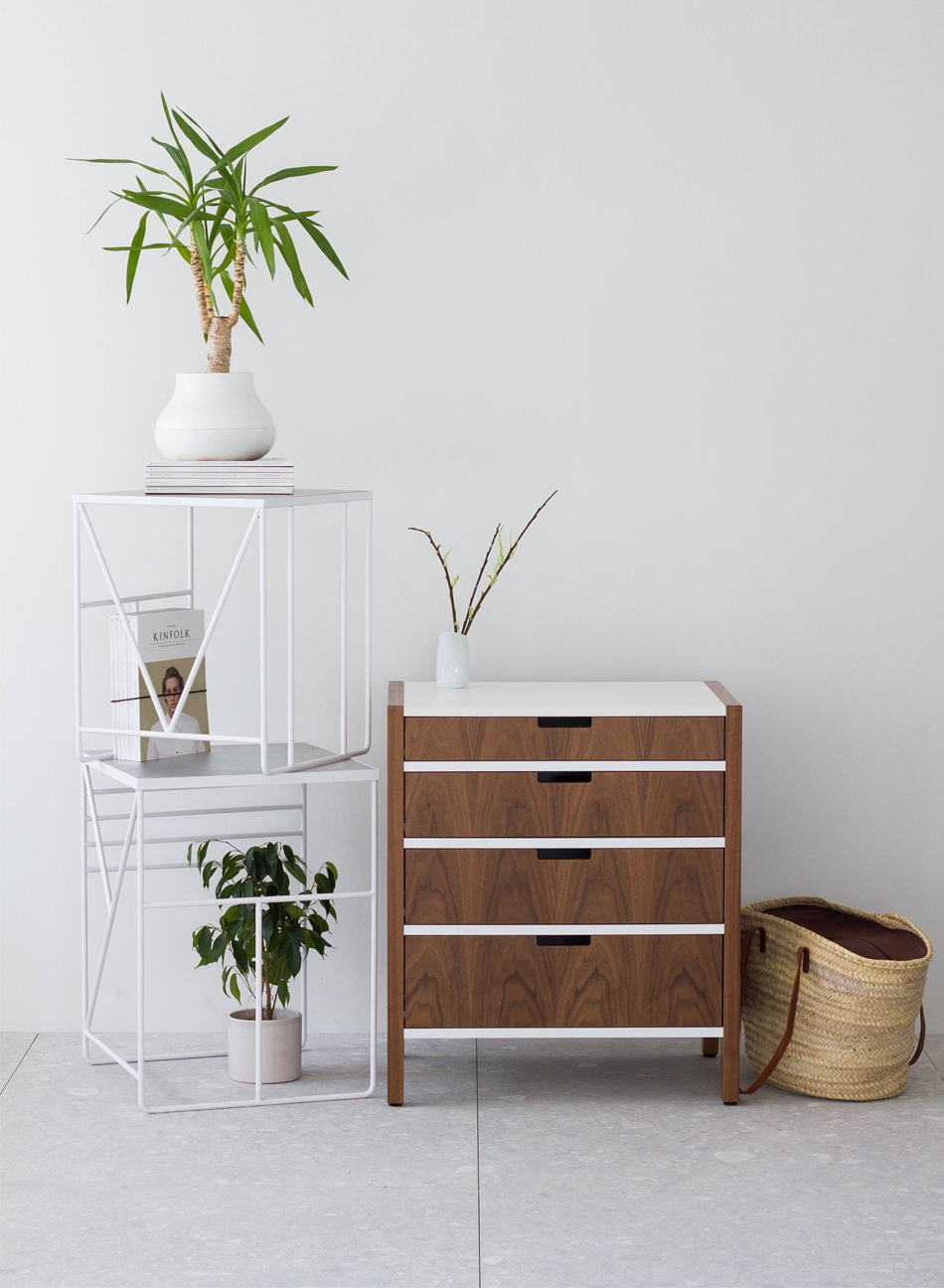 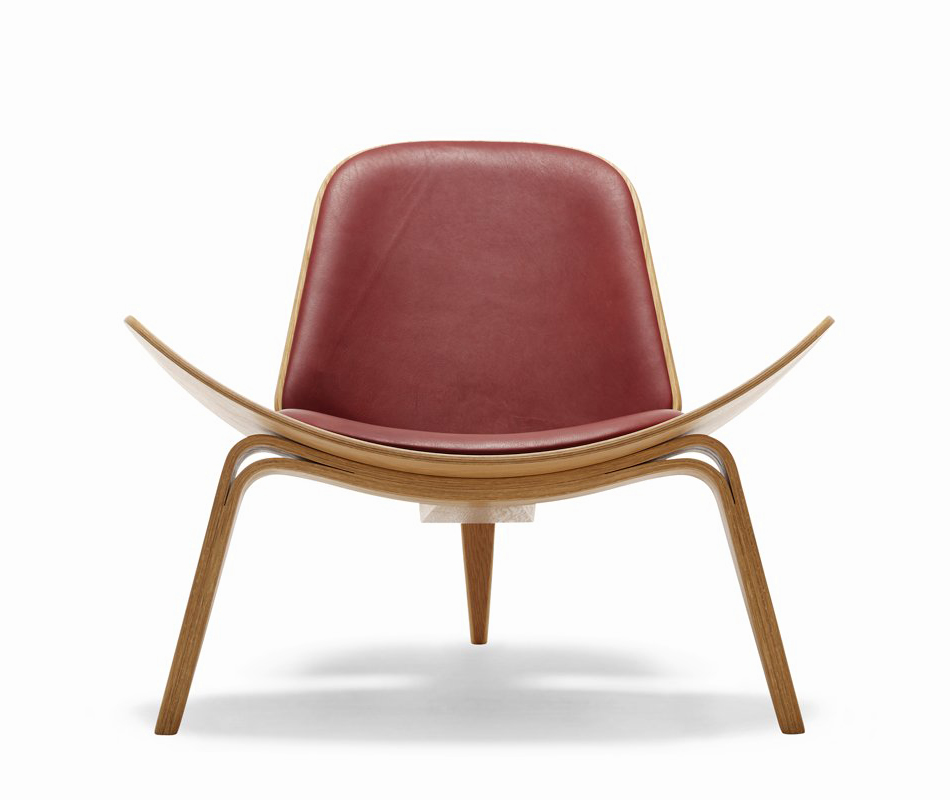 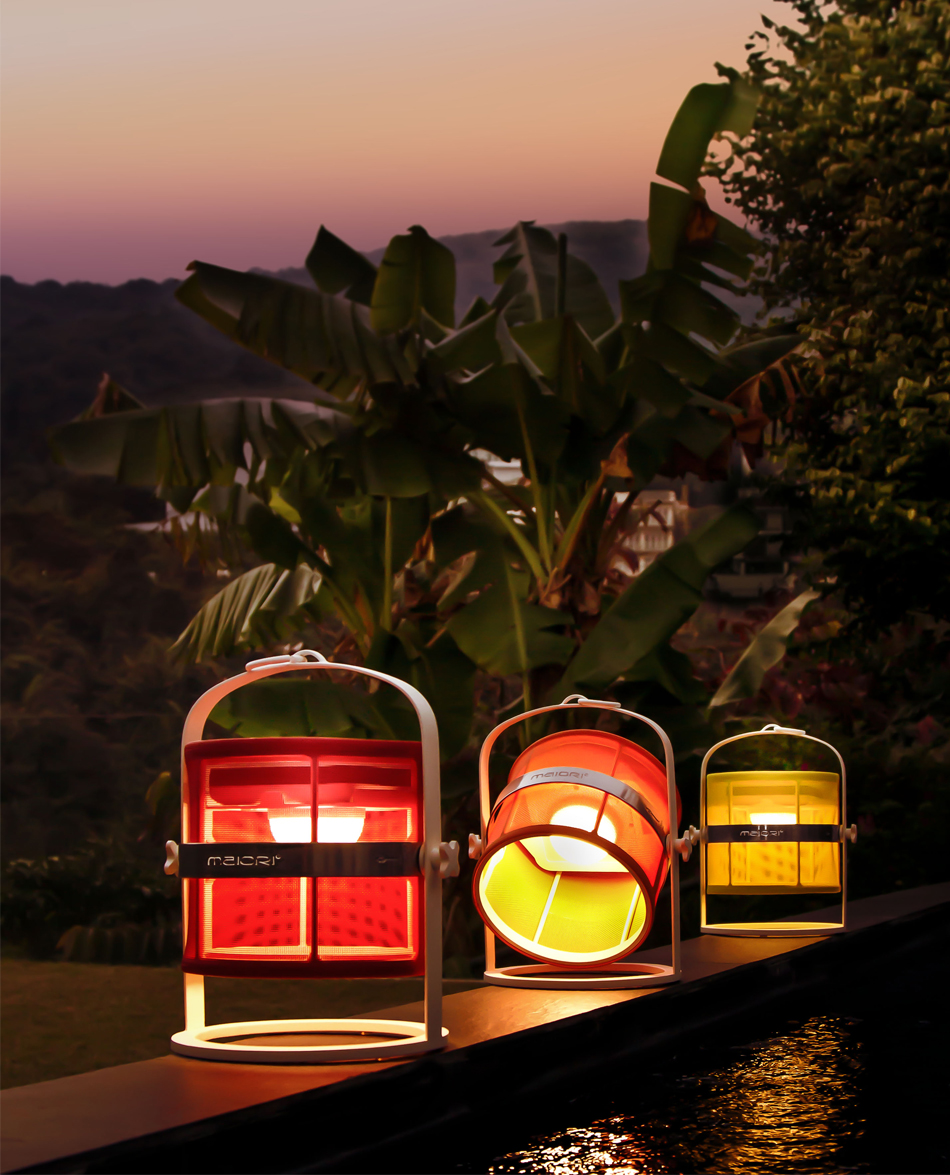 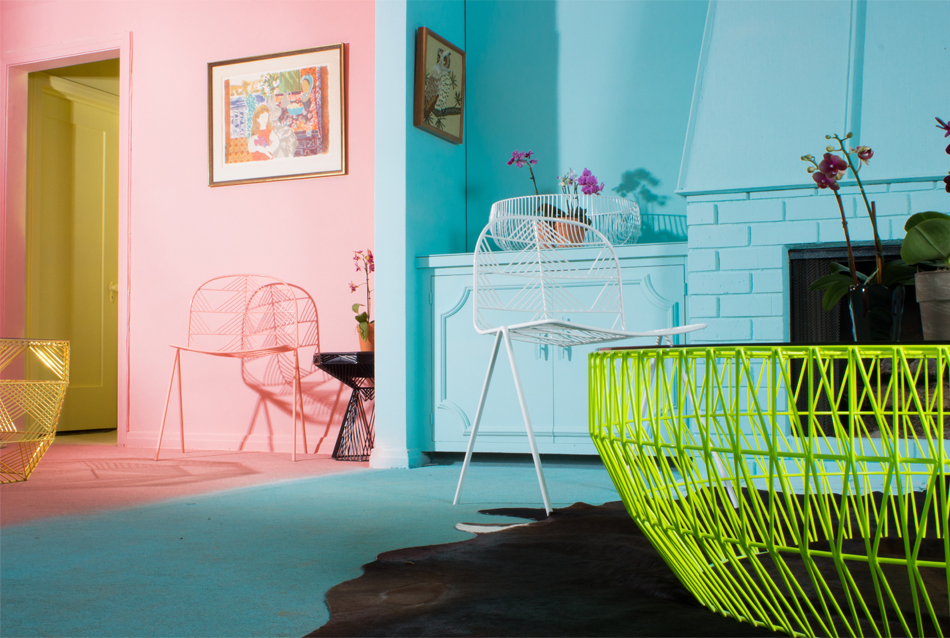 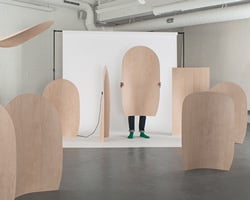 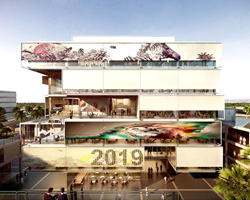 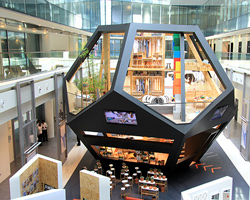