british designer duncan shotton is bringing his ‘real boy’ push-pins to the 2012 designboom mart tokyo as part of tokyo designers week, held from october 30th to november 5th, 2012, where they will be presented to the public for the first time. reminiscent of pinnochio, the pins themselves stand as the nose of these guys, their little lies working in your benefit, allowing you to hold papers and other odds and ends up on your corkboards. this first edition of ‘real boy’ is a limited run of 1000 which comes in packages of two, made in the UK and hand-painted in tokyo. each one is individually numbered. shotten previously participated in the designboom mart stockholm in 2011, where he debuted his ‘cloud’ key magnet, which has been widely successful since. 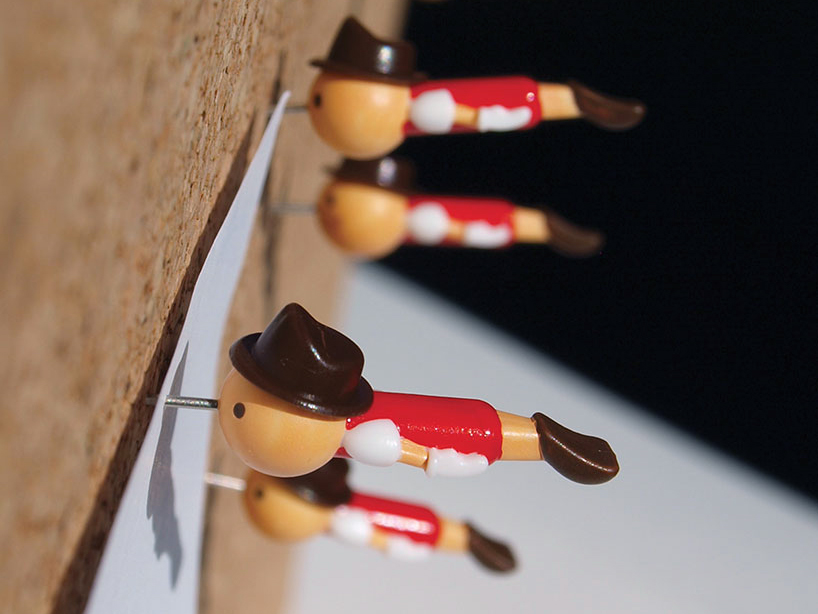 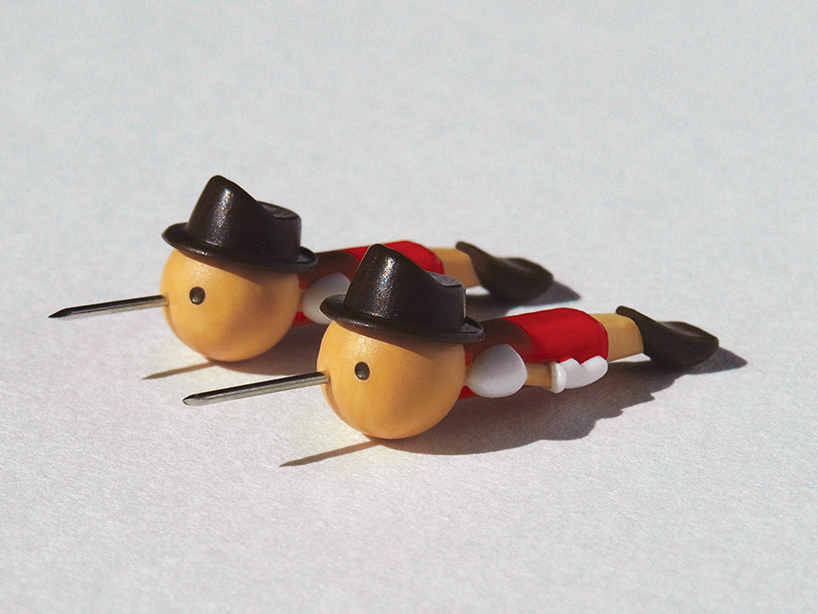 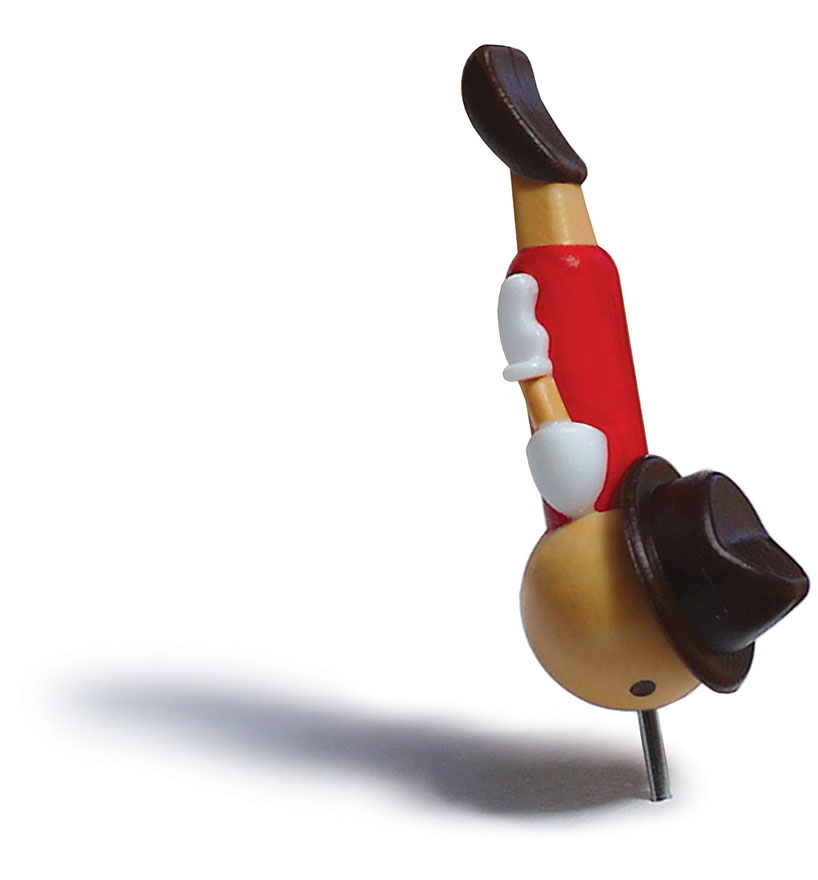 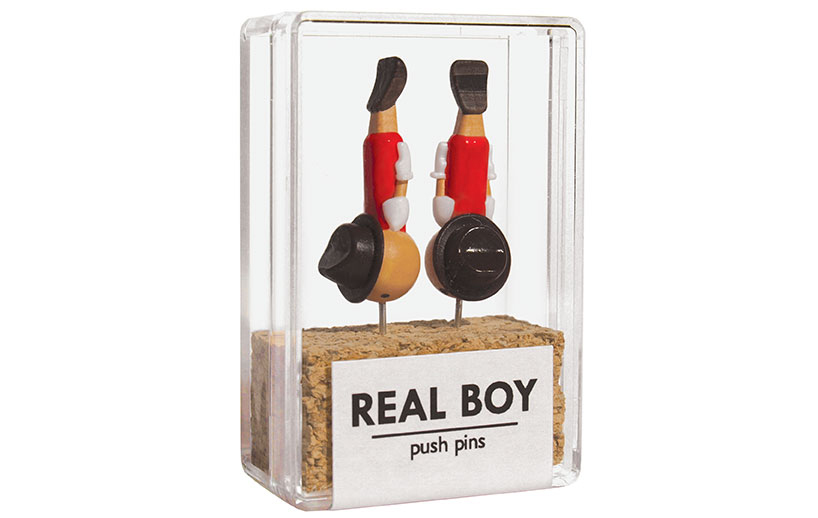 the push pins come in packages of two individually hand-panted… 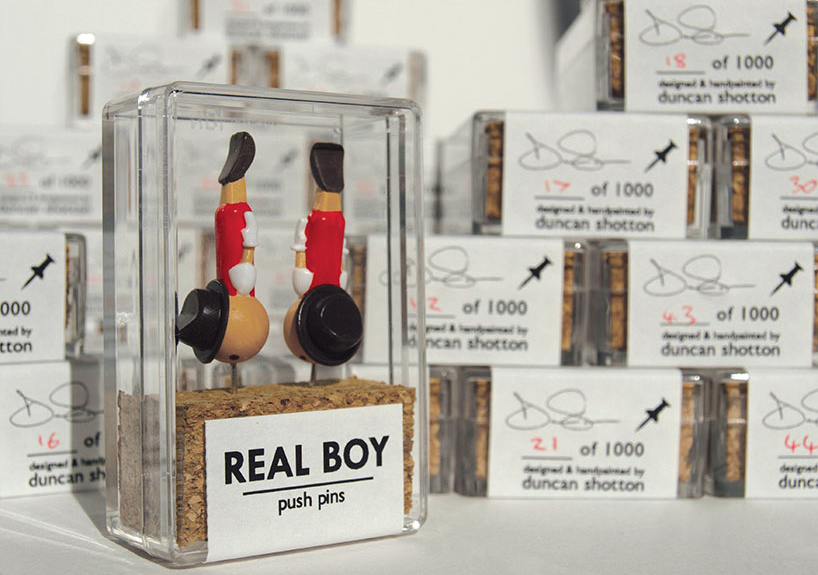 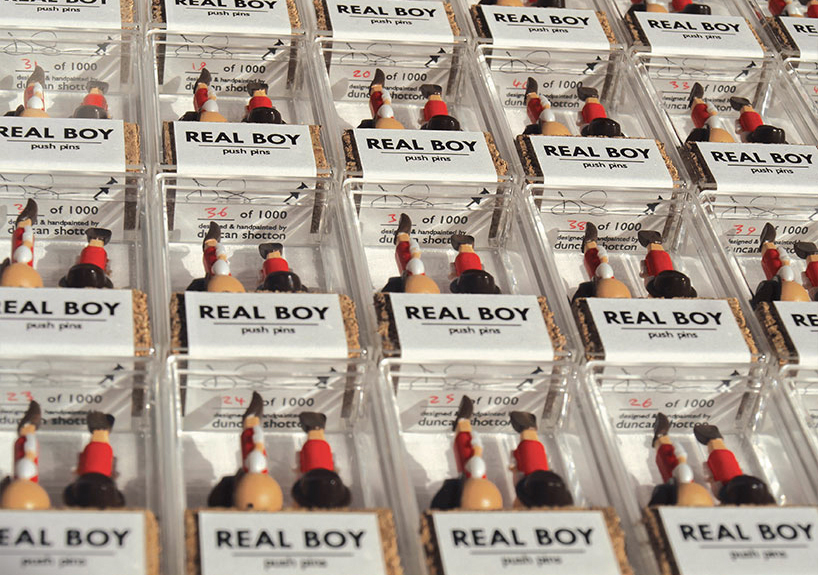 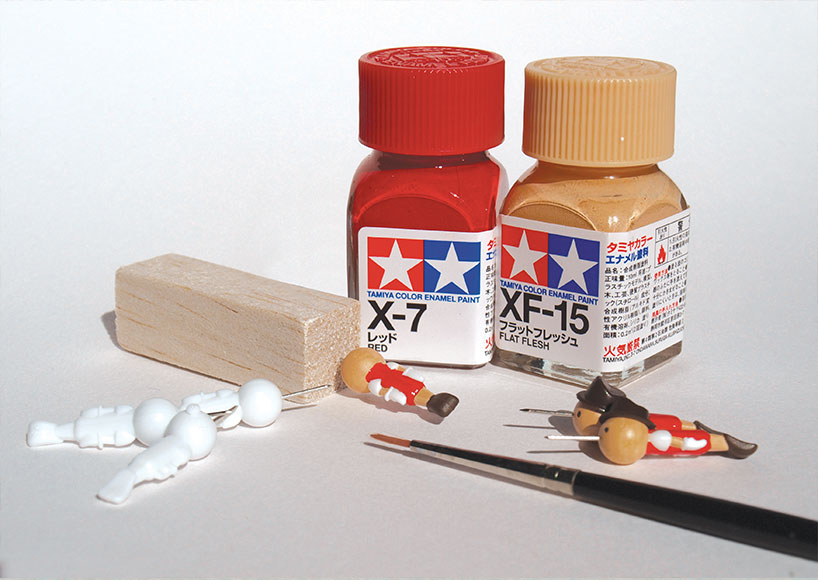 each figure is hand-painted 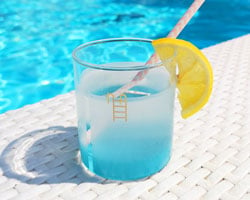 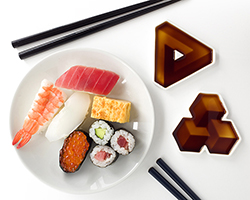 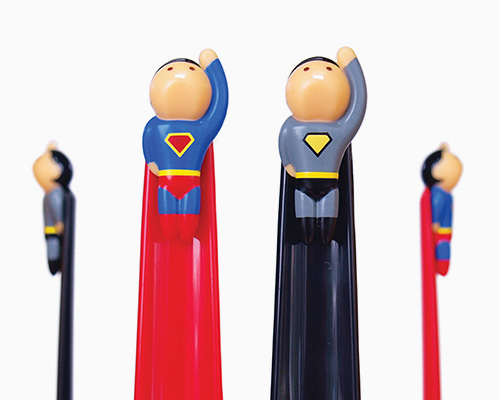