günter höhne is expert of east german consumer goods (before the breaking down of the wall). http://industrieform-ddr.de

packaging and product design produced in the german democratic republic (GDR) is the subject of his private collection and reveals a little-known side of german popular history.

— the rise of modern design during the initial phase of the GDR, product design was dominated by an official stalinist aesthetic, but the ideology of stalinism proved terribly unsuited for the postwar world. it relegated the needs of consumers to dead last on the priority list, demanding sacrifice in all areas of life in the interest of building heavy industry based only on primary and secondary production. clothes, toys, household items, and cars were all considered by the SED party to be wants, not needs.

the regime had been against modernism, it favored historicism in product design, and thus was initially against the use of plastic because of its modern aesthetic. the products of socialist industry and construction should reflect the cultural heritage of germany, imitating styles such as baroque, rococo, chippendale, ‘gründerzeit’, and others. 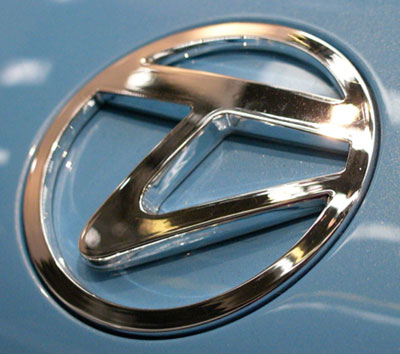 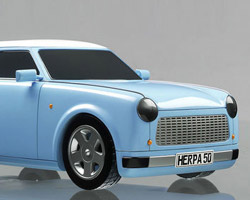