industrial designer jexter lim has created a range of adaptive tableware for the visually impaired. titled ‘EATSY’, the set comprises a plate, bowl, cup, and utensils. each item has a distinctive feature that provides sensory cues to those with visual impairments. for example, the plate features a raised corner and slope to trap food. the curvature of the plate acts as a guide to direct the spoon to the corner for scooping. meanwhile, the corners also serve as a spot for drinking and pouring. 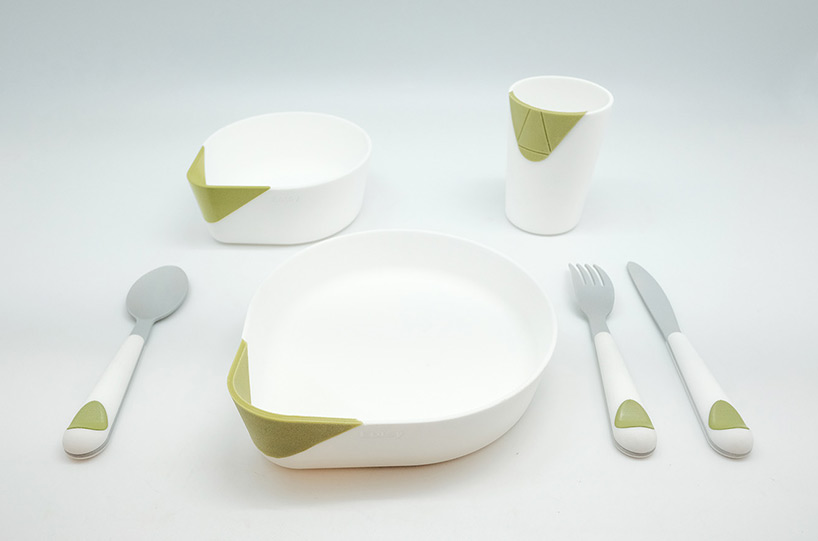 the design of the cup features a food-safe silicone flap which indents inward to secure the spout for pouring. finally, cutlery can be hooked onto the sides of the plate to prevent them from slipping into the bowl or out of reach. the tableware can be used by anyone, including left and right handed individuals, as well as children and the elderly. jexter lim says that the tableware can be stacked up for easy storage when not in use.

‘dining is something that we usually take for granted,’ says jexter lim. ‘however, for the visually impaired, simple tasks like eating and pouring can be extremely challenging. for the visually impaired, they cannot gauge the amount of food picked up with a spoon, and much uneaten food is usually left scattered around the plate. furthermore, misalignment of the spout to the cup while pouring water and cutlery falling into a hot bowl of soup are the worst experiences to deal with without proper vision.’ 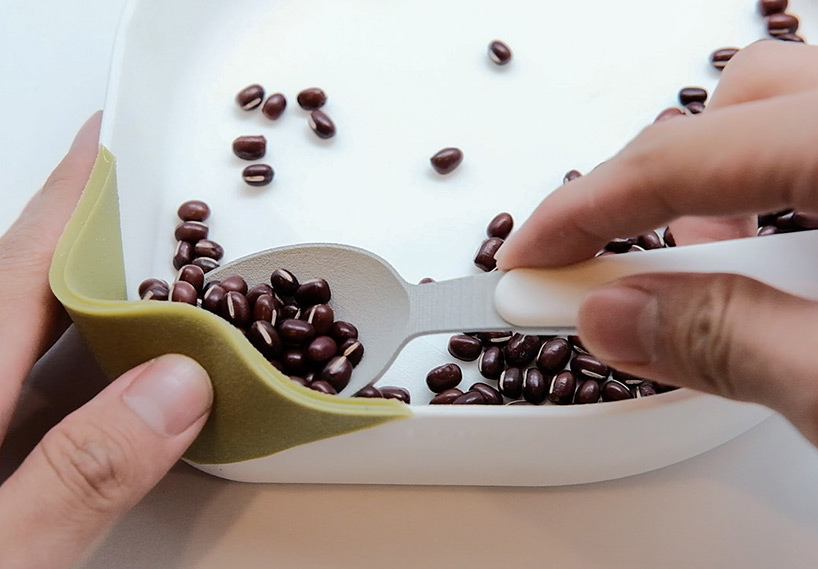 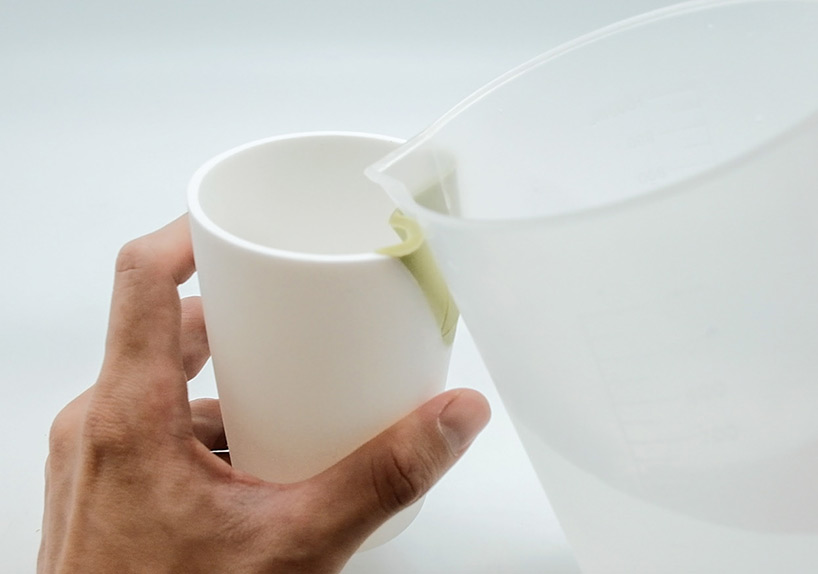 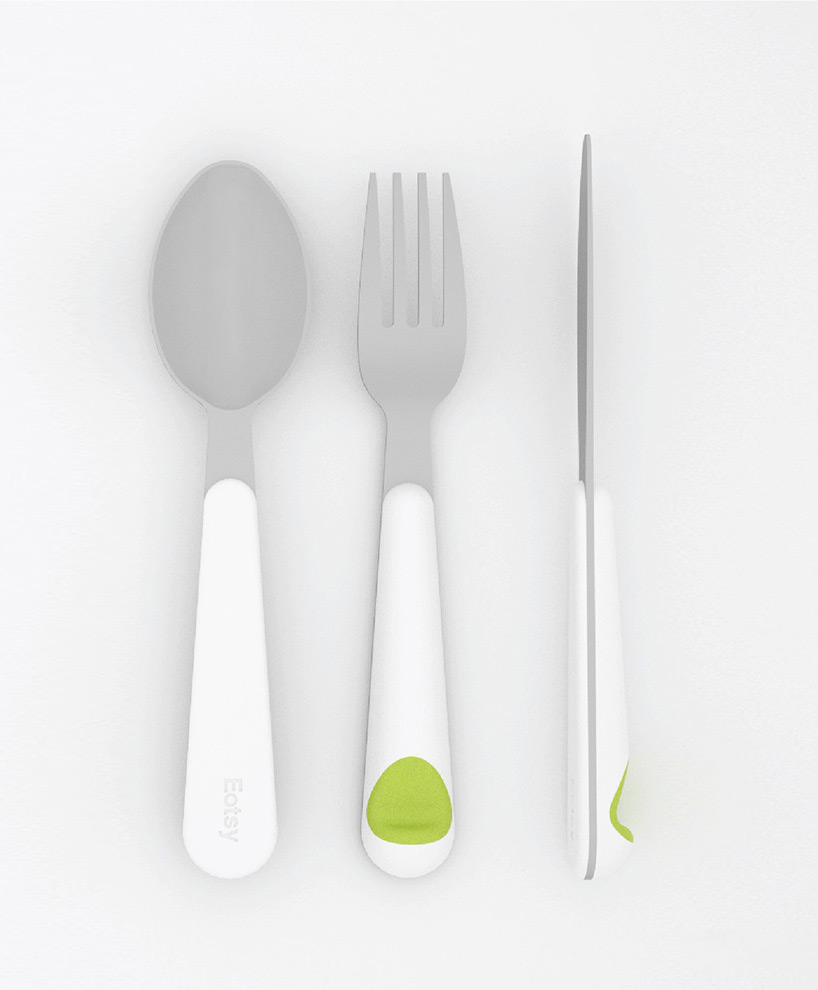 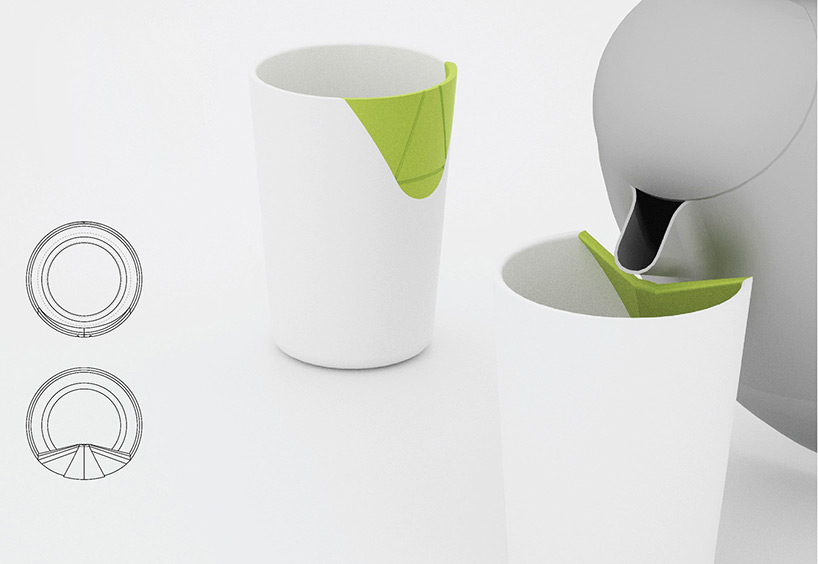 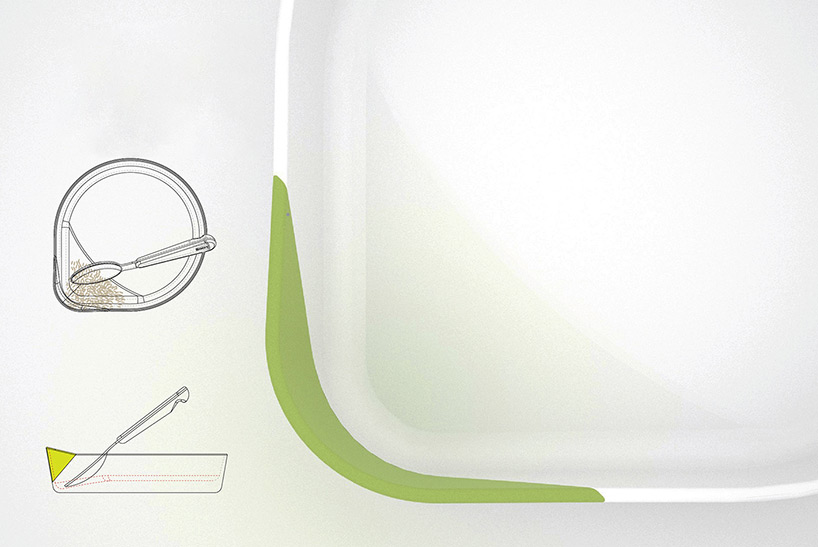 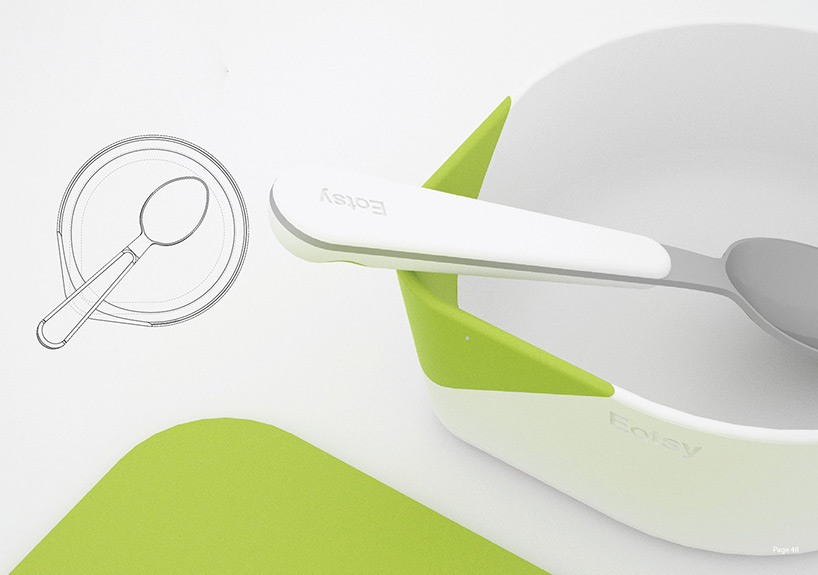 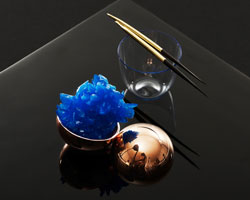