egypt’s ministry of tourism and antiquities has announced the discovery of 100 wooden coffins — some with mummies inside — sealed in mint conditions inside burial shafts in saqqara, a massive pharaonic necropolis south of cairo. the discovery also includes around 40 gold-painted statues of deity ptah soker, god of the saqqara necropolis; 20 wooden boxes of the god horus; and two statues of phnomus. 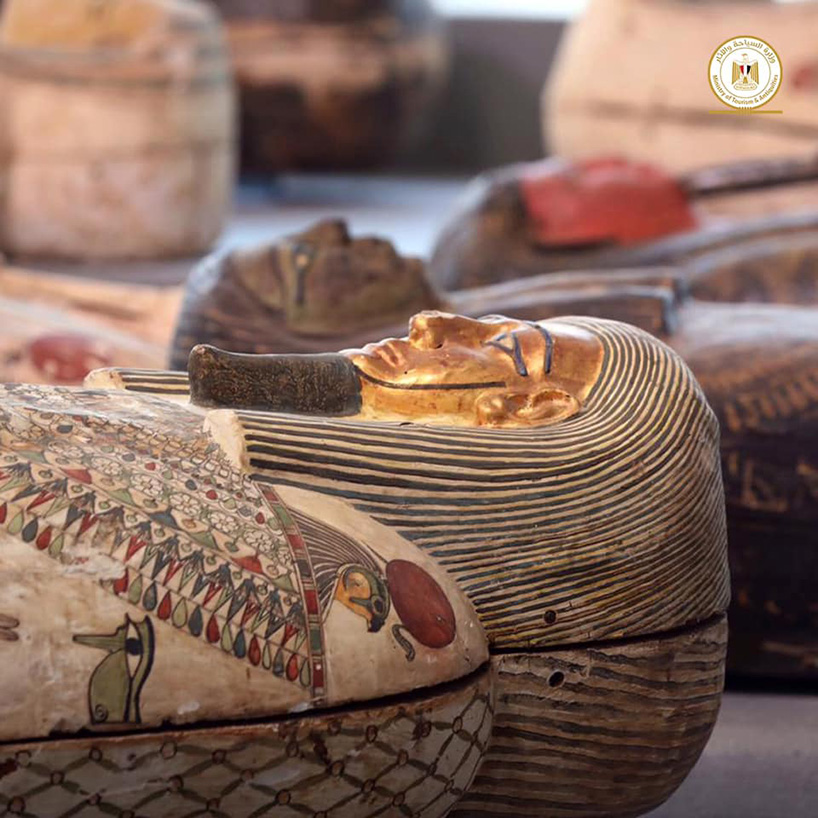 images courtesy of egypt’s ministry of tourism and antiquities

during a press conference held on november 14, 2020, dr. khaled el enany, egypt’s minister of tourism and antiquities, said this is the third year in a row where an archeological discovery has taken place in saqqara. this is one of the most important sites of the memphis necropolis, which was actually the first capital of egypt, extending from abu rawash in the north to dahshur in the south. this large area holds around 13 pyramids where kings, high rank citizens and senior officials were buried in the ancient era. 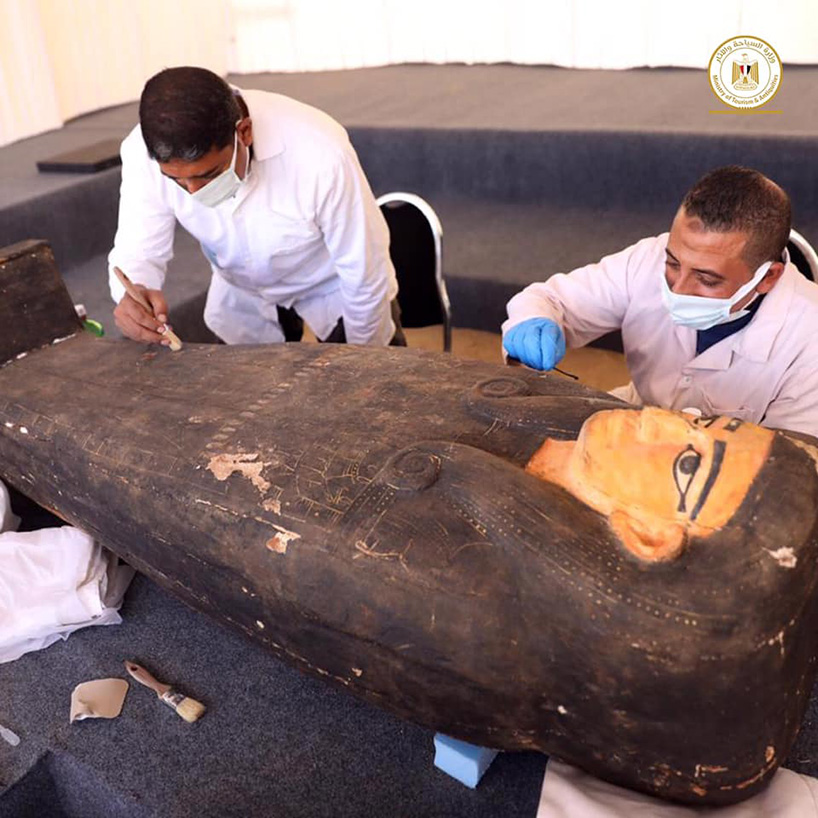 saqqara is a very rich area that is still full of mysteries to be revealed. the minister emphasized that it’s expected — with continued excavations — to find more human and animal tombs. this new discovery was found at the same place as previous ones in october last year, indicating that today is not the end of the discovery and that more will be revealed and announced soon. the discovered coffins will be transferred to the egyptian museum in tahrir as a gift for its 118th anniversary. 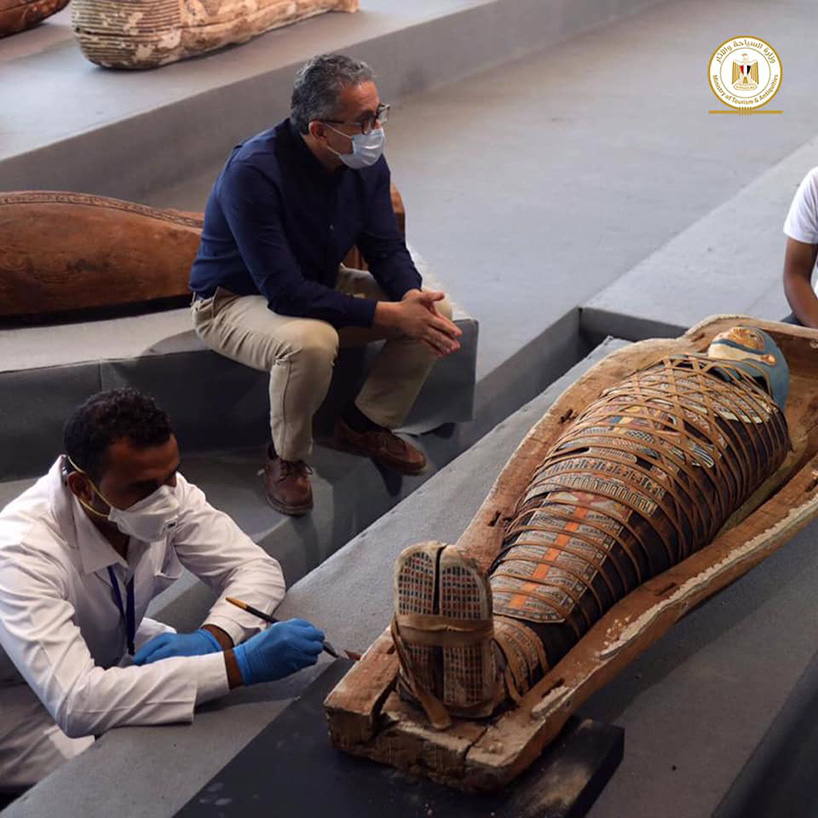 it is worth noting that the area in which this discovery was found is the tomb of noblemen in saqqara, in which the sacred necropolis of cats, animals and birds was found. this is in addition to the great discovery of the tomb of wahty, a priest of the republic fifth dynasty, which was praised by the whole world. 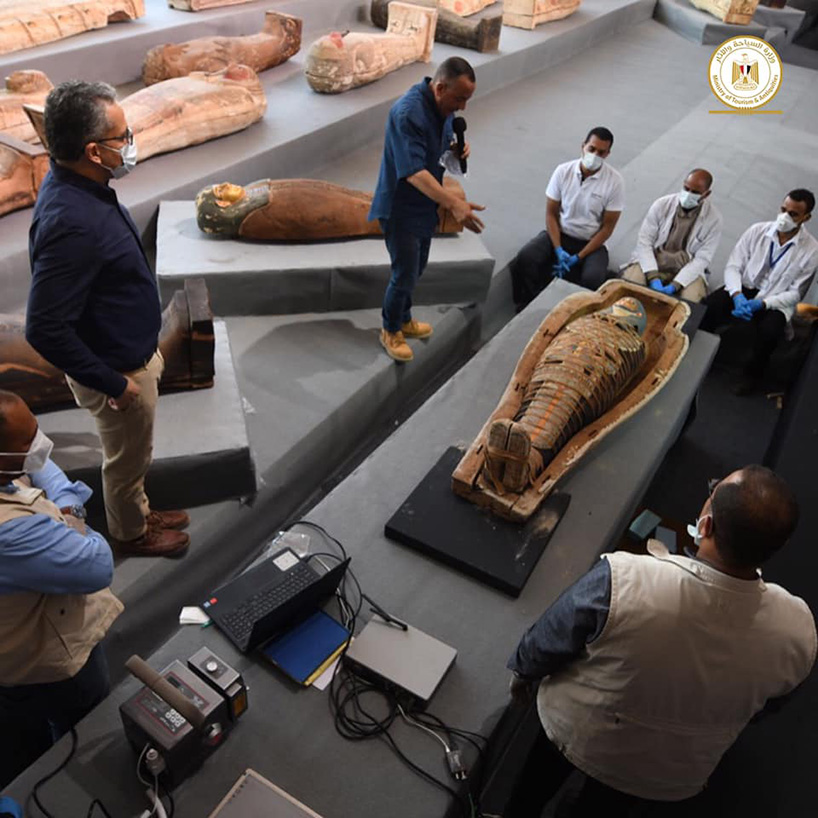 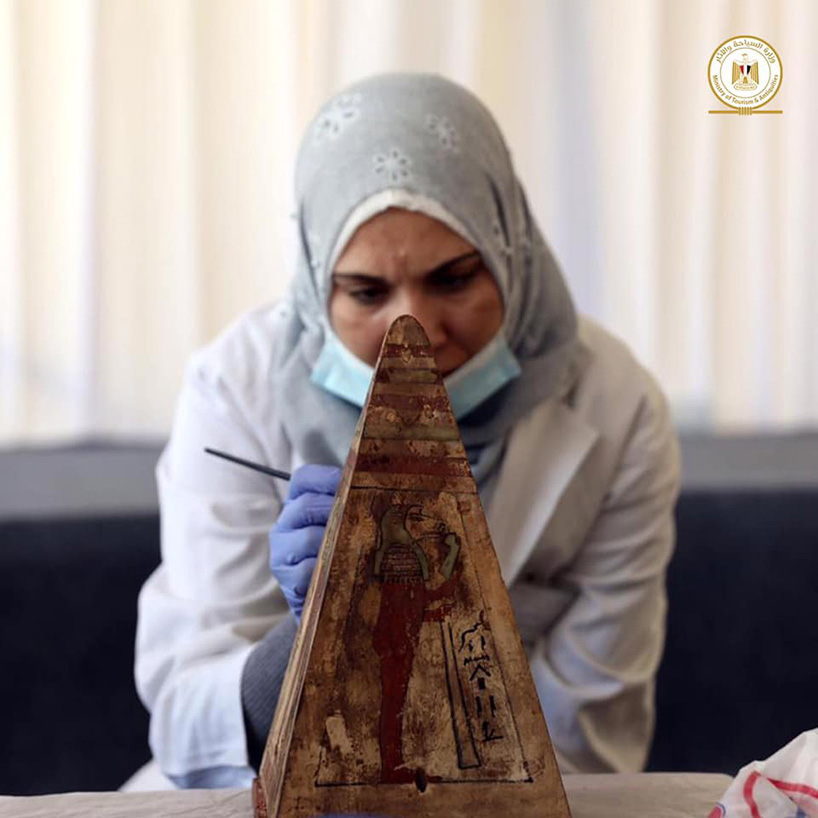 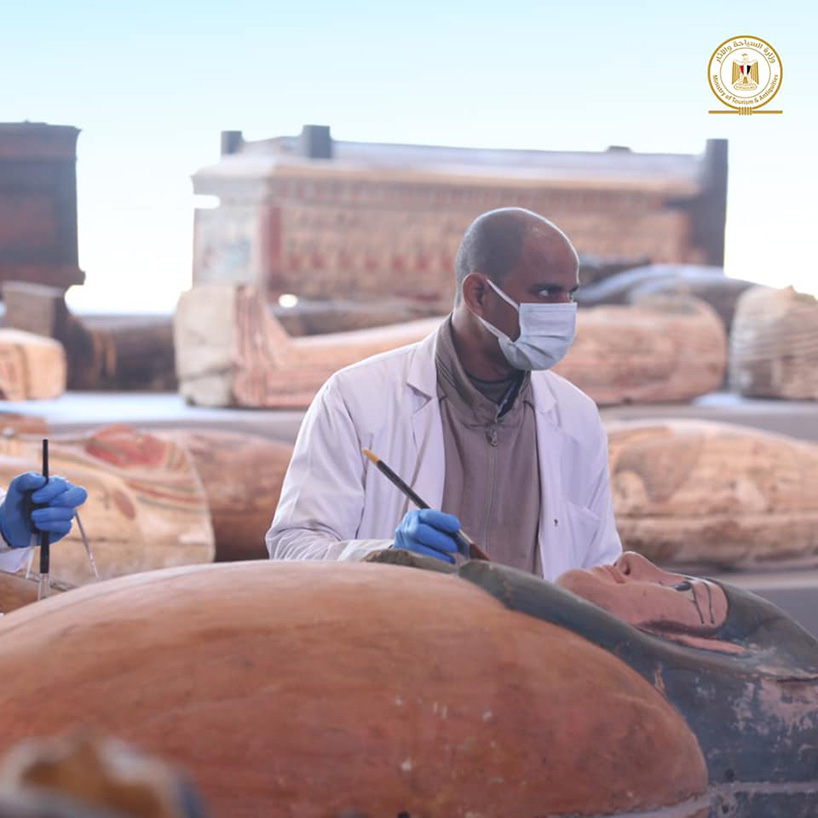 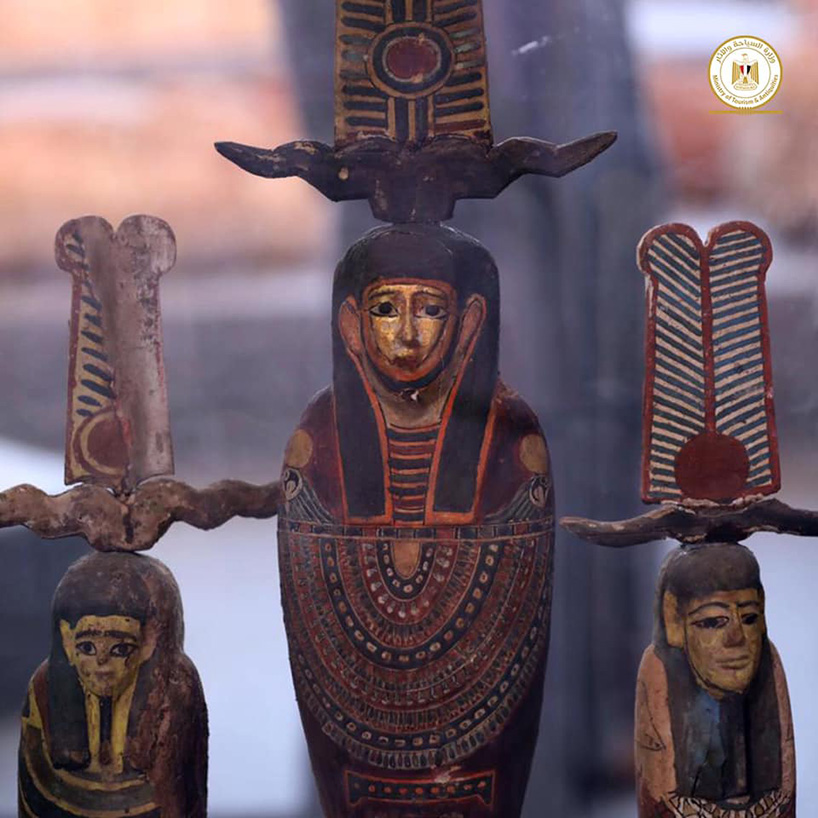 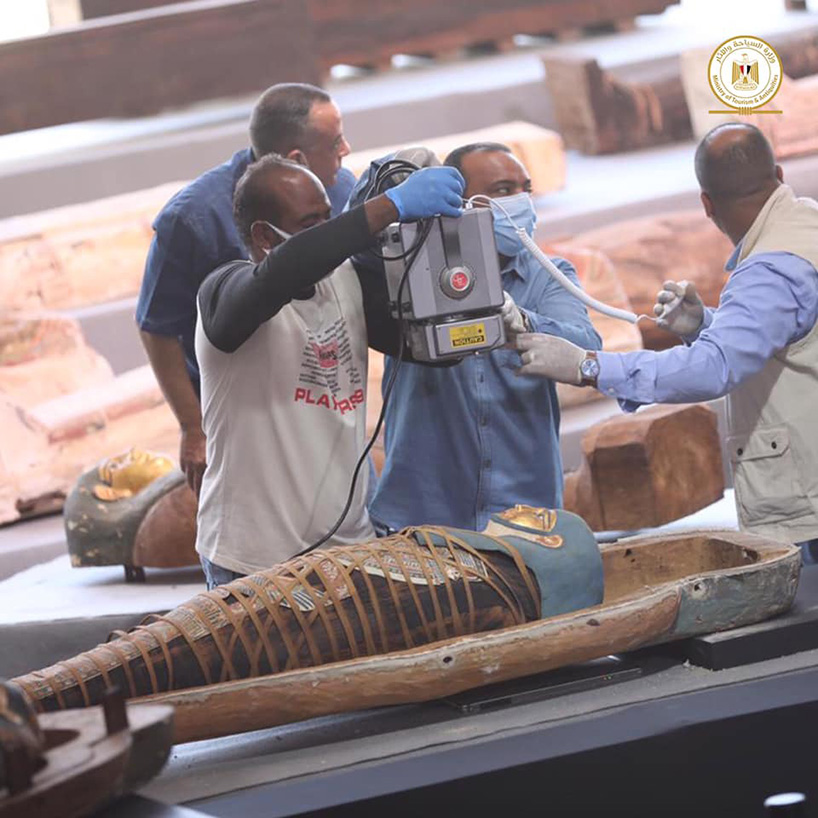 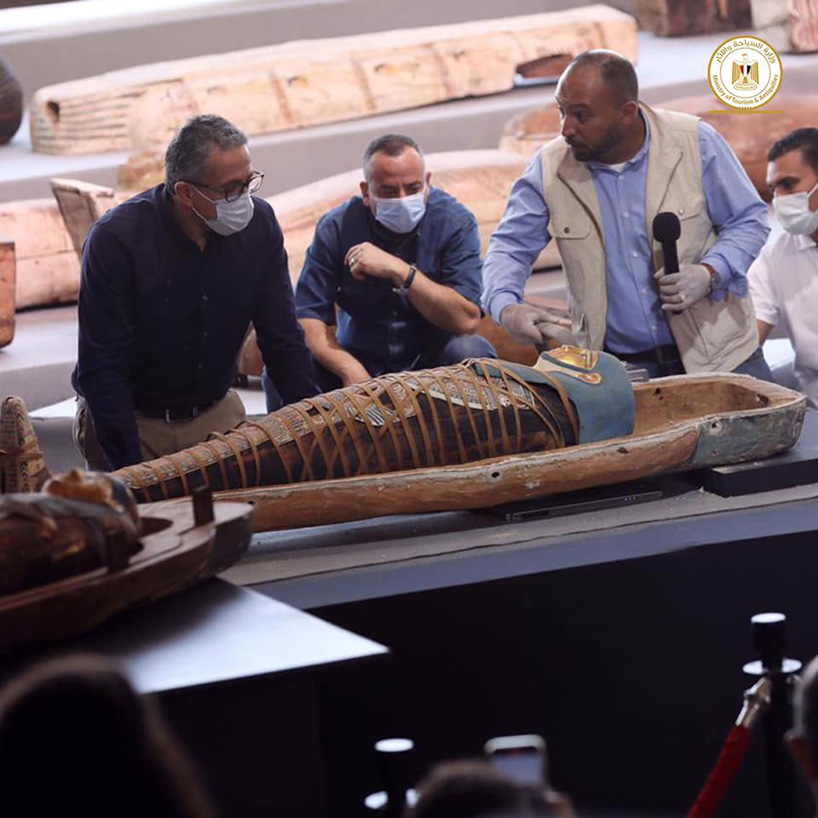 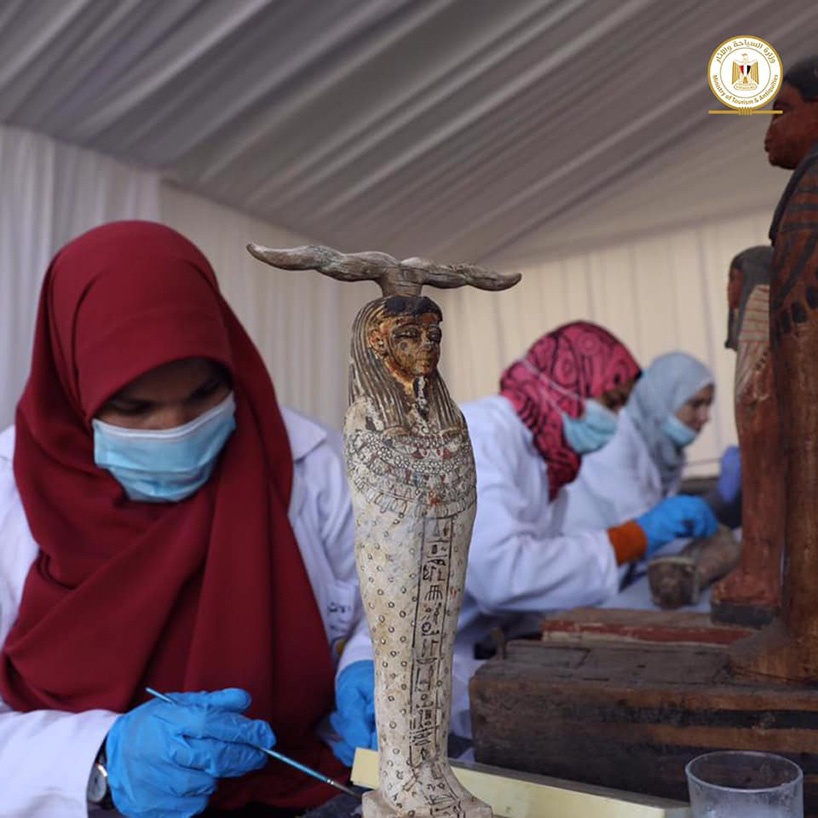 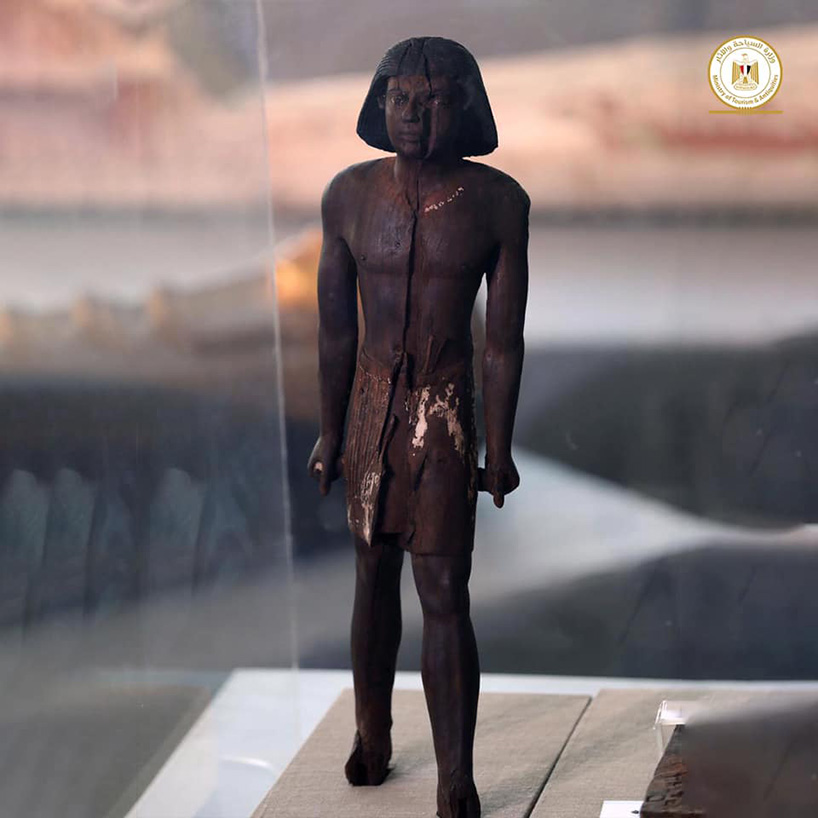 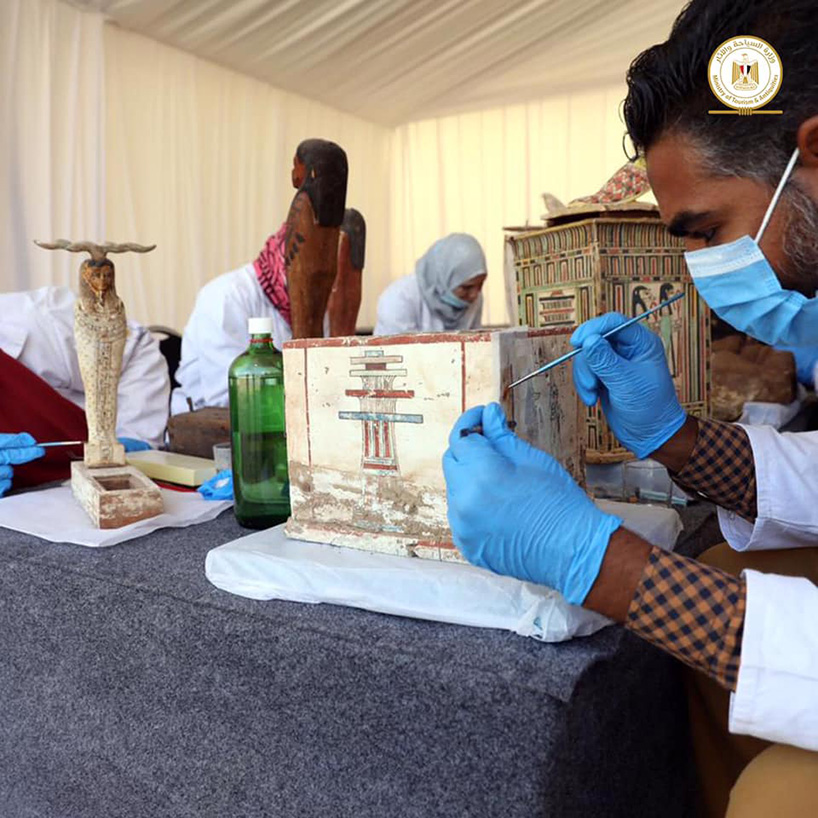 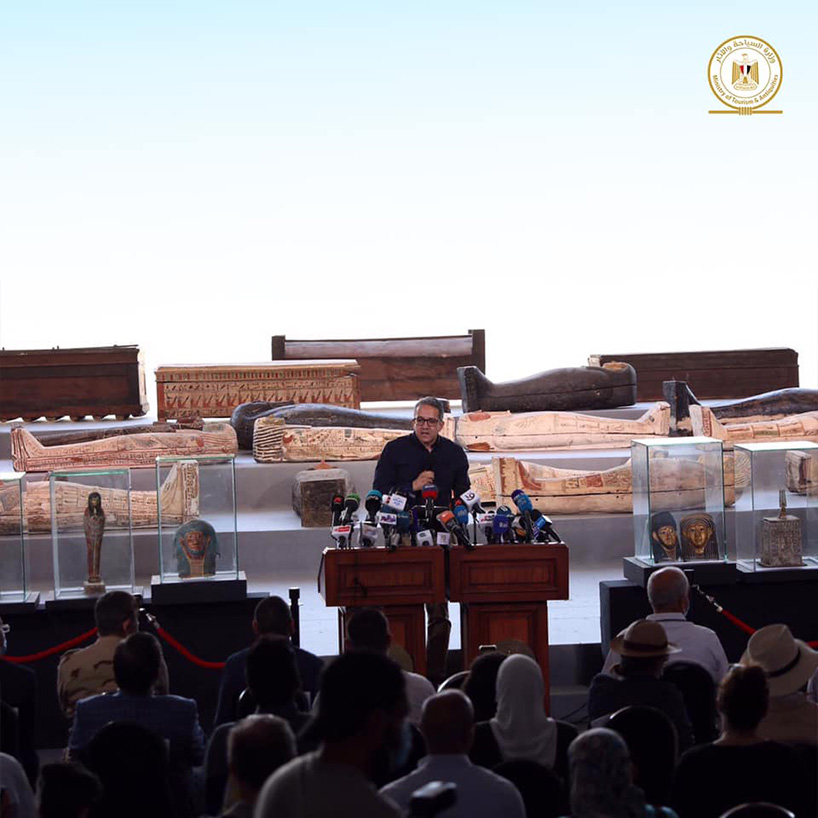