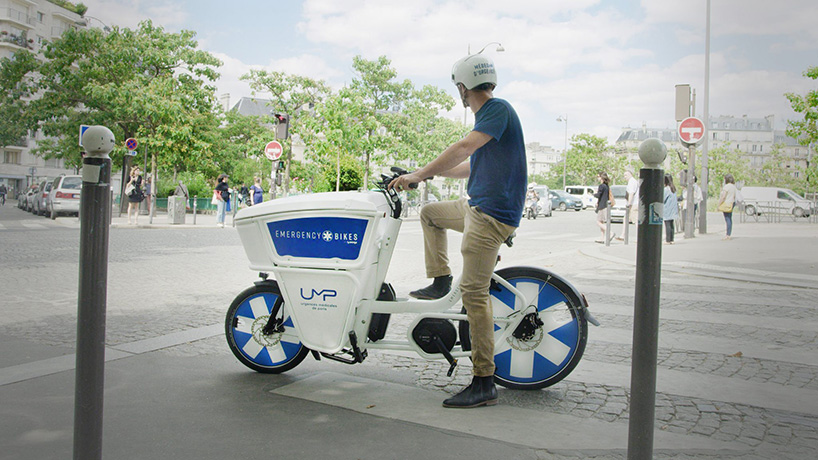 big cities are known for their infamous traffic jams. paris, for example, is the most congested city in europe — its drivers spend as much as 140 hours a year stuck inside their cars. every minute lost in traffic means a 10% less chance of survival for patients. to combat this, wunderman thompson paris envisioned, developed and partnered with ecox to create an urban proof medical vehicle. 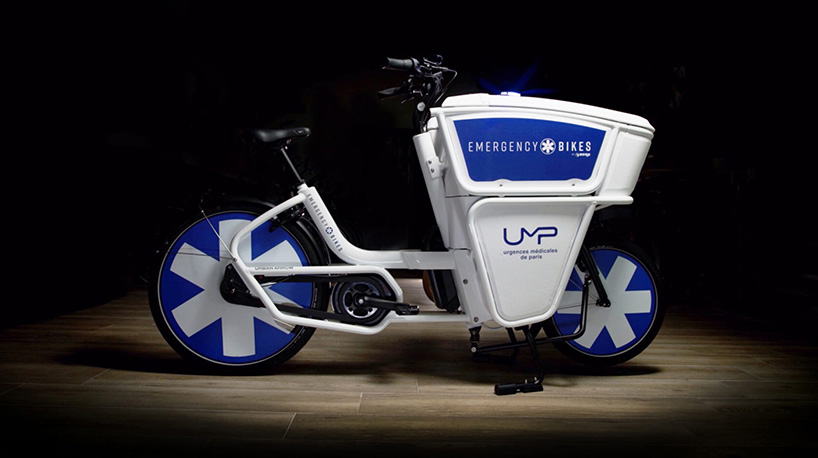 ‘we are excited to celebrate the launch of emergency bikes in the streets of paris and help optimize urban medical interventions. emergency bikes are fast. they slide easily through heavy traffic, they park in limited spaces, and most importantly, they enable doctors to cross paris with their medical material faster than any other vehicle, reaching every medical intervention site two times faster, on average,’ said adrien mancel and paul-emile raymond, creative directors at wunderman thompson paris. ‘our partnership with ecox has been extremely rewarding and our hope is to develop a project where emergency bikes can be used in several emergency services across other cities and countries.’ 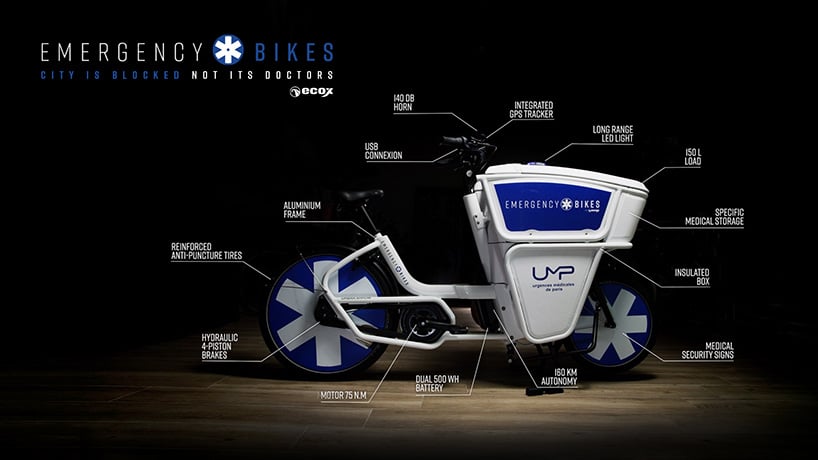 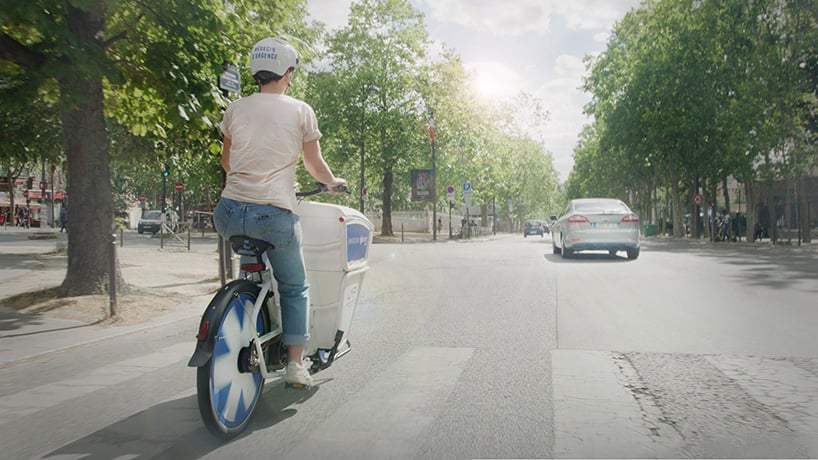 ’emergency bikes is our response to address the complex problems related to doctors moving around the city. we are thrilled to serve as such an efficient brand for our ump medics, who look forward to receiving our emergency bikes,’ said mathieu froger, CEO of ecox. ‘after the pandemic lockdown, parisians won’t use public transport nearly as much. many of them will use their cars instead and this will create even more traffic jams. tomorrow more than ever, the medics will need emergency bikes. this is our opportunity to change the way emergency services are delivered, and we couldn’t have done it without the support, leadership, and activation of the wunderman thompson team.’ 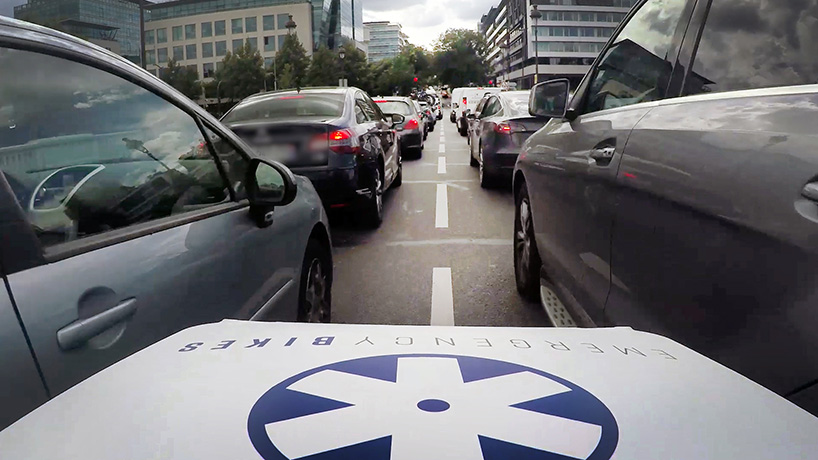 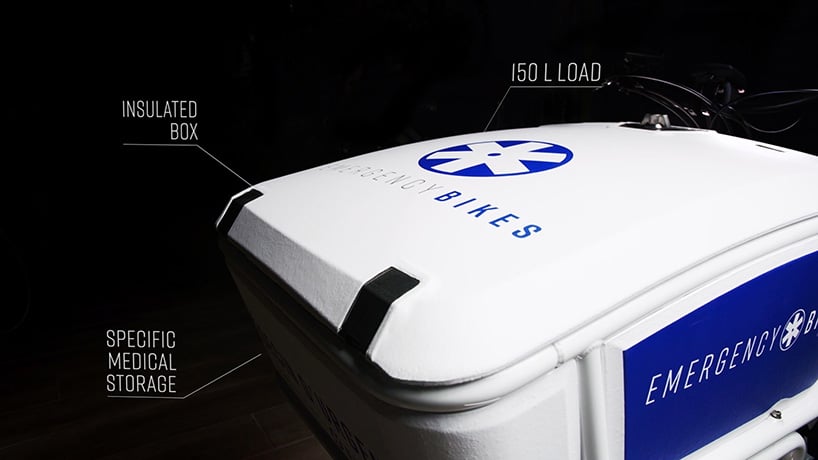 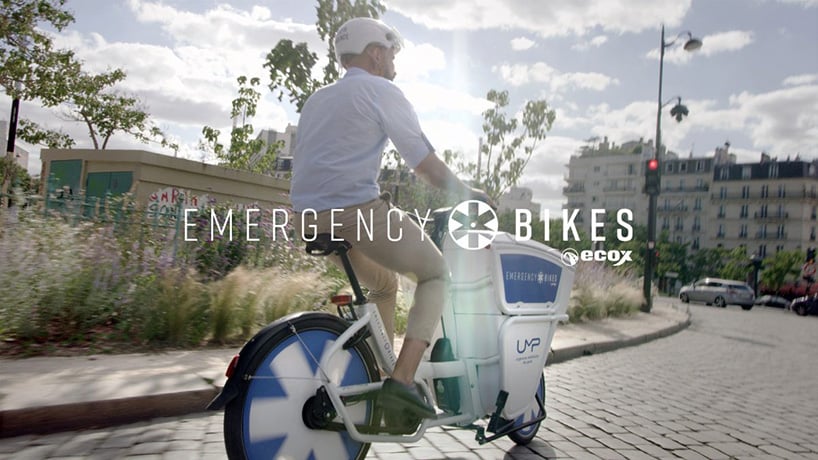