the gam museum of modern and contemporary art will hold an exhibition dedicated to the works of italian designer enzo mari. organised entirely by the enzo mari studio, the exhibition features 250 works from mari’s career, that has spanned over 50 years. the works on show are displayed in chronological order and have been selected by a group of mari’s friends who have followed his work. he has conceived items that have significantly contributed to the history of design. 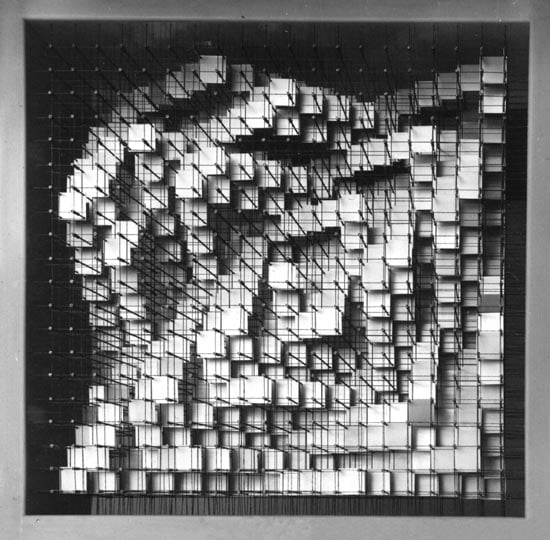 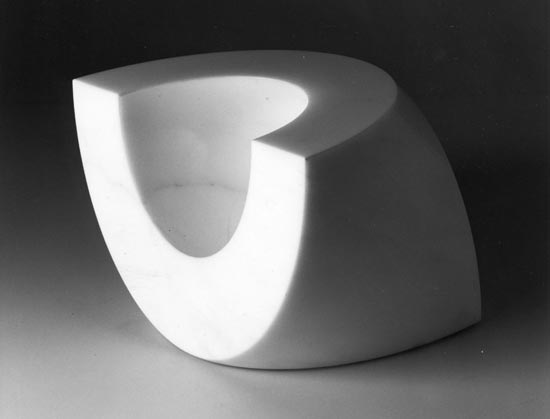 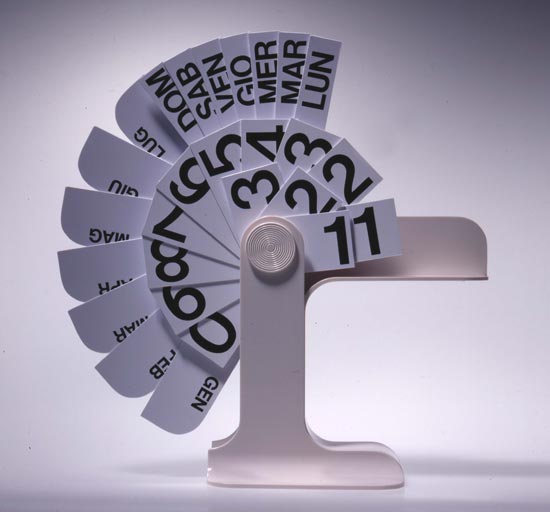 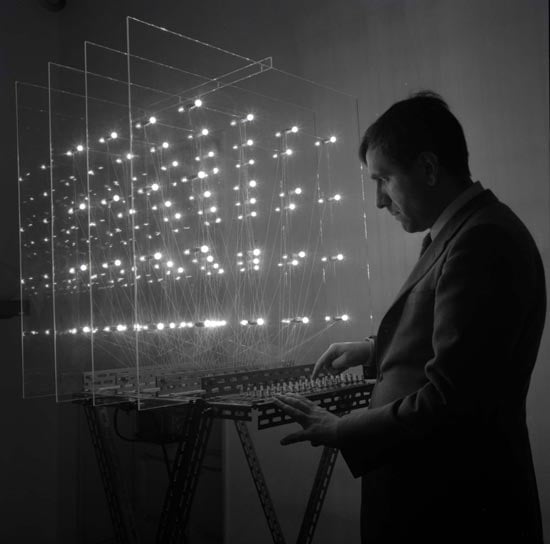 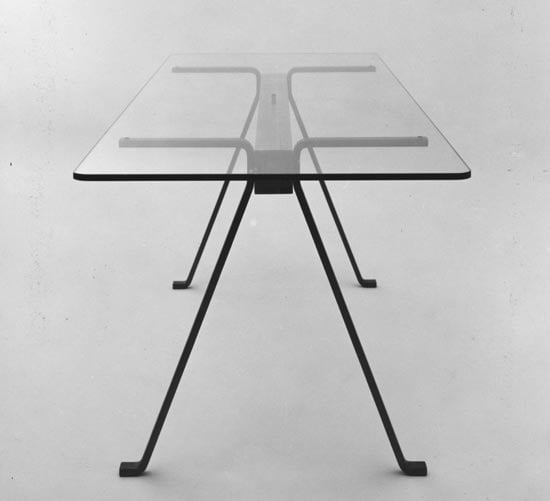 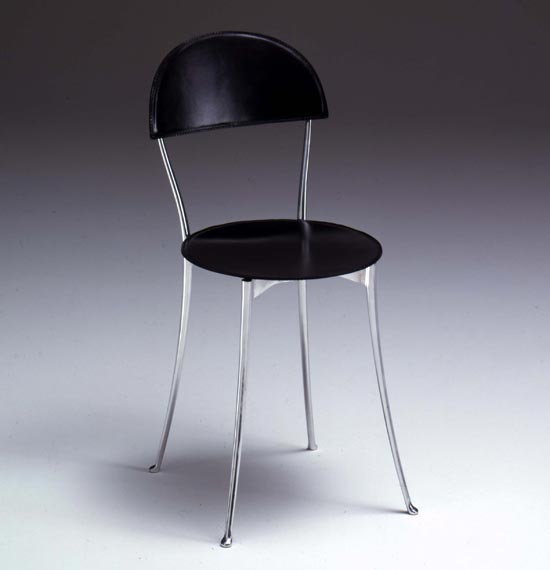 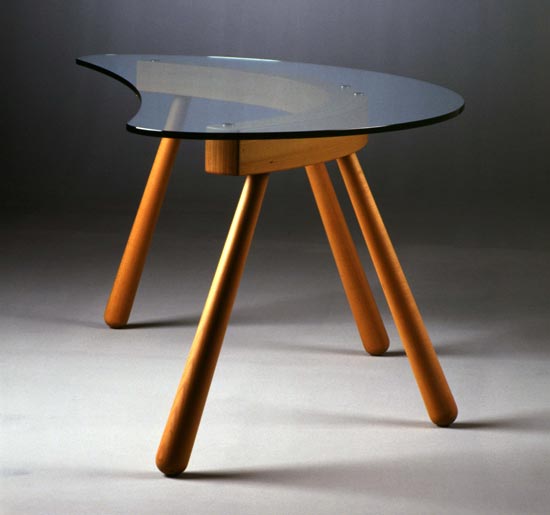 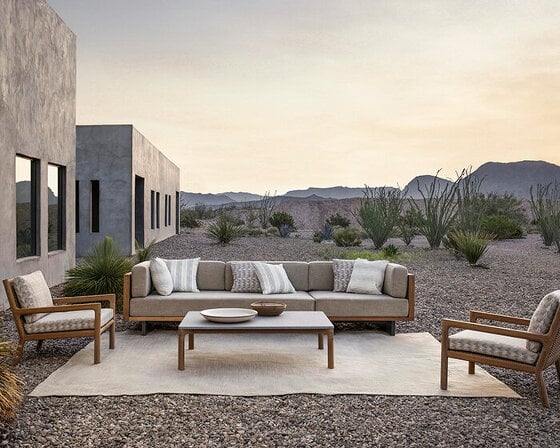 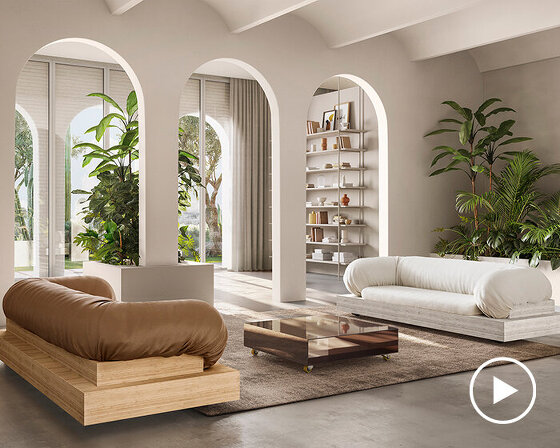 Sep 16, 2021
the charming BMW isetta could become a real LEGO building set, with your help
the proposal will be considered for production if it gets 10,000 votes.
design
472 shares
readers
connections: +430