‘equiseto’ is a collaboration between neri, enelsole, and makio hasuike & co., for expo milan 2015. the installation’s name is derived from a plant, an organism that lives and grows in a place that offers nourishment and care. comprised of four ‘organisms’ coordinated by lights and color; the design by makio hasuike & co evokes a plant whose essence communicates the power of life and energy reliant on diet.

expo milan 2015’s theme, centered around food in all its capacities, influenced the pieces colors. based on the mediterranean diet, tones reminiscent of grape, pomegranate, olive, wheat, tomatoes, and citruses are used. use of RGB LEDs provided by enelsole, allows each light to live through illuminated breaths and colored pulses. 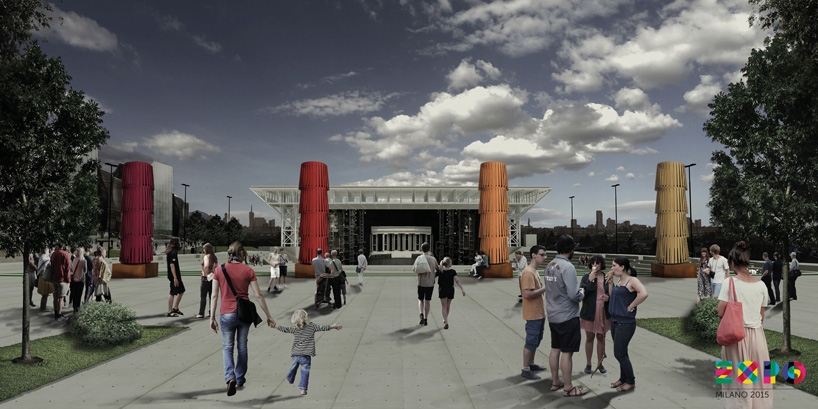 entrance to the open air theater

‘equiseto’ is a dynamic sculpture that communicates energy at the base of all life. LED lights, developed by neri, suggest the use of light as a dynamic and architectural tool. created for the vicinity surrounding the open air theatre, each tower reaches 7.2 meters in height, becoming a reference point within the expo area. 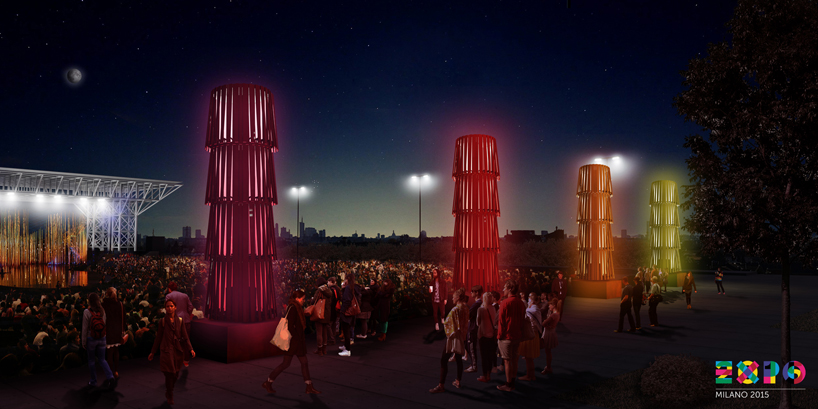 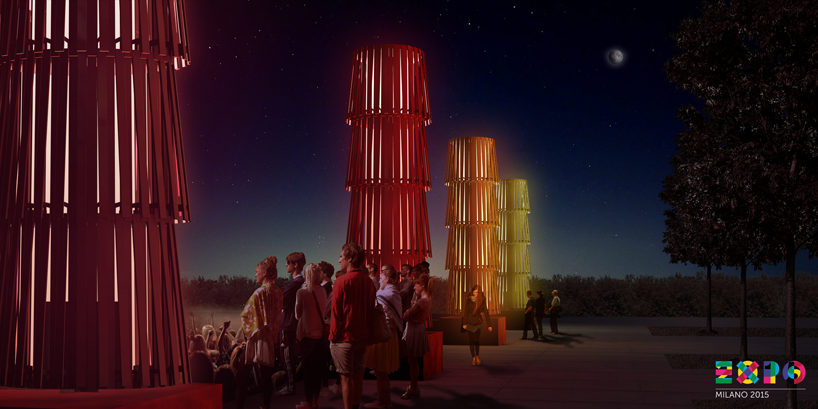 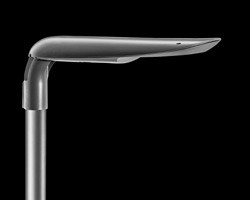 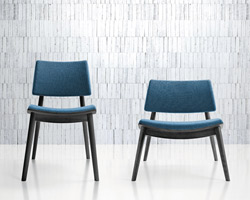