‘although hong kong is physically very small, there is a strong desire on the part of the people to grow and expand culturally.  hong kong’s unique geographical and political positioning, in close proximity to many asian countries but still a little bit away from mainland china, is very advantageous and critical; it is only natural to be, in this way, asia’s de facto cultural hub.‘ – shigeru ban

content editors eric schuldenfrei and marisa yiu have put together ‘instant culture: architecture and urbanism as a collective process’,  a conglomeration of projects and essays bringing together designers, architects, urban planners, artists and lawyers to examine the effects of hong kong’s rapid growth on the built form. the husband and wife team have explored how the instantaneous impact of technology — and the interconnectivity it creates — has changed cities, looking at projects and future ideas of how culture will and can be shaped by the rapidly changing environments.

issues such as ecology, design education, luxury and humanism are discussed through exhibitions, installations, diagrams and statements, not to summarize a conclusive projection of the city’s future, but rather to open up a discussion. questions about craft and its place in a technologically driven society, issues of luxury and the creation of collaborative structures are touched upon. the self-initiated project is a general overview of how not just architects, but citizens in general think about their urban metropolis.

the duo have previously curated the architectural segment of the 2009 hong kong & shenzhen bi-city biennale of architecture / urbanism, which took place at the west kowloon cultural district site and along the waterfront.

is it for me? the book is an interactive discourse on the current and future effects of the rapid and continuous growth of hong kong. meant to include a wide audience, it takes into consideration people of different generations and backgrounds. the provocative deliberations question regional values, cultural consumption, architecture, environment and global pressures faced by hong kong, but which apply to many urban centers. 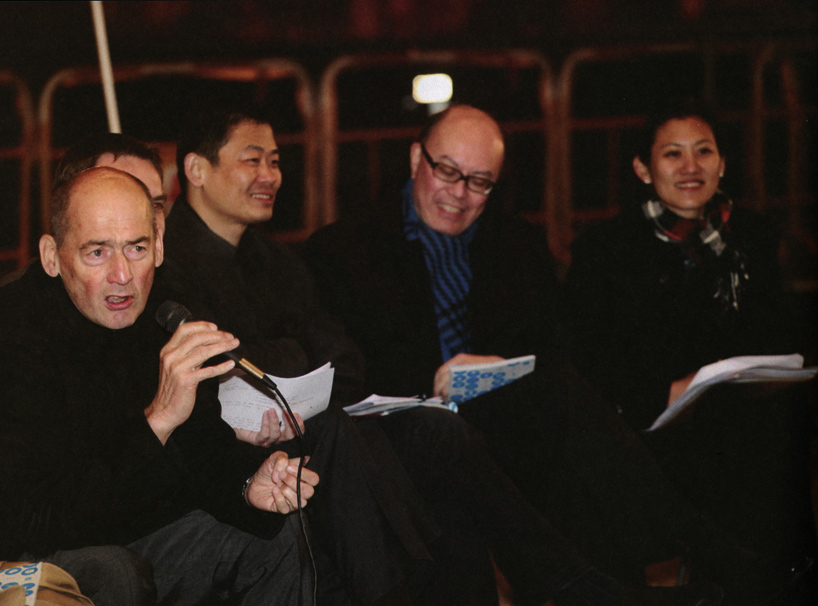 ‘there is no longer much enthusiasm for the kind of explosive development that china has pursued in the last ten years; instead people seem to be looking for a more intimate, maybe smaller scale and more participatory kind of work.‘ rem koolhaas 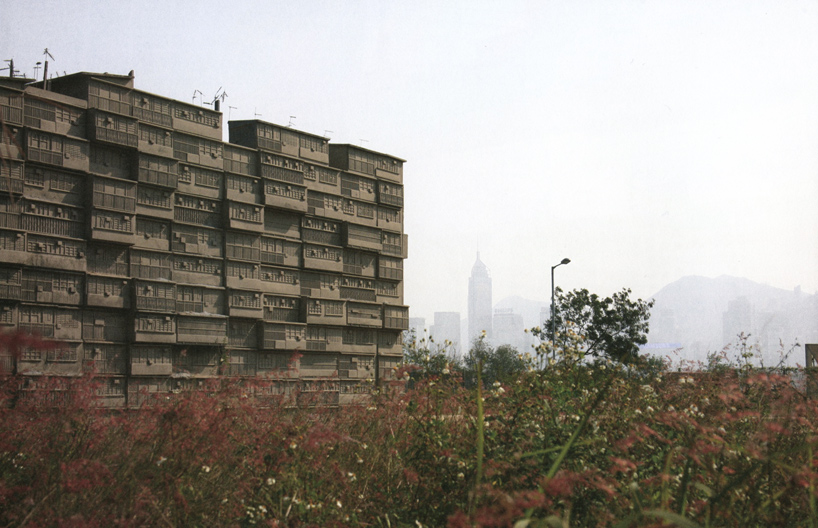 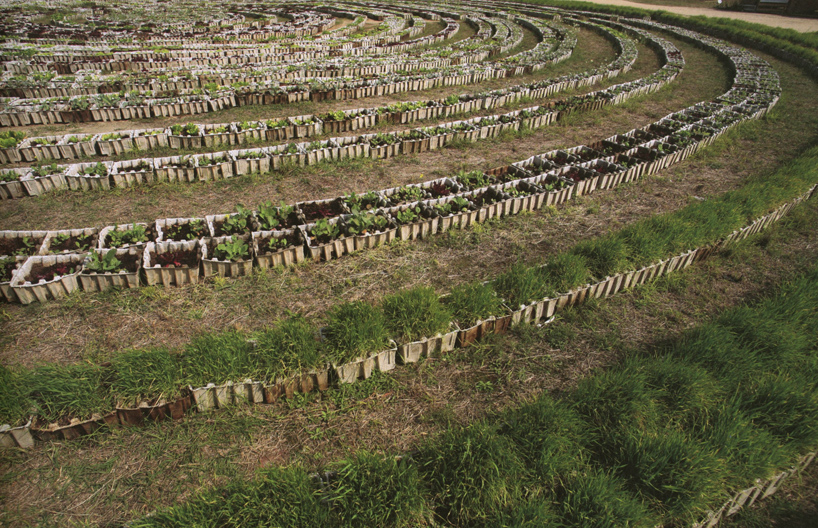 ‘paddling house’ is a four by four foot buoyant apartment designed by hong kong artist kacey wong. it is both a visual representation of the helplessness felt by the residents of hong kong, while simultaneously offering a possible solution to their real-estate problems. see designboom’s previous article on the project here. 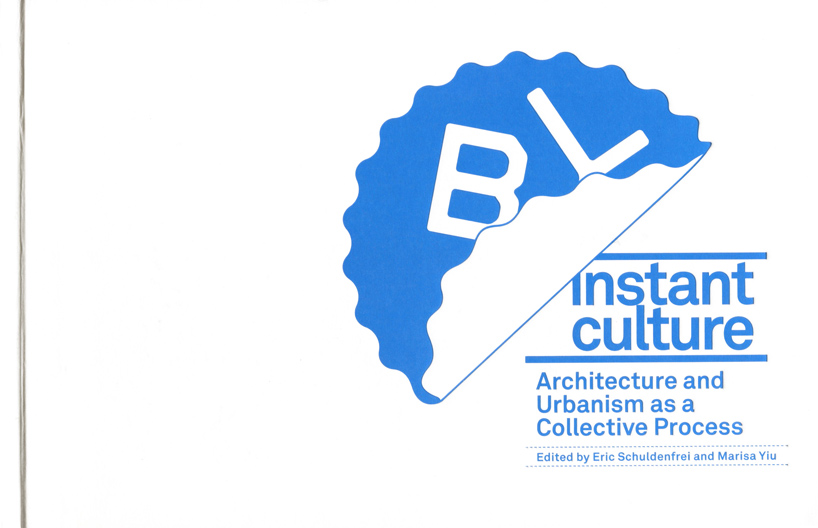 designboom talks to eric schuldenfrei and marisa yiu, the editors of ‘instant culture: architecture and urbanism as a collective process’ video © designboom