british designers terence woodgate and john barnard collaborated to create ‘surface table’ for furniture company established and sons. combining the industrial design knowledge of woodgate with the racing car engineering expertise of barnard, the duo have expanded their original 2008 ‘surface table’, doubling it in length to measure a full six meters. the carbon fiber table uses aerospace technology, usually implemented in the ferrari plant, to elongate the structure while still keeping its durability. the slim composite furniture piece is visually deceiving, appearing fragile due to its slim profile, however, it is strong enough to hold a car, if for some reason, it were to be placed on top. 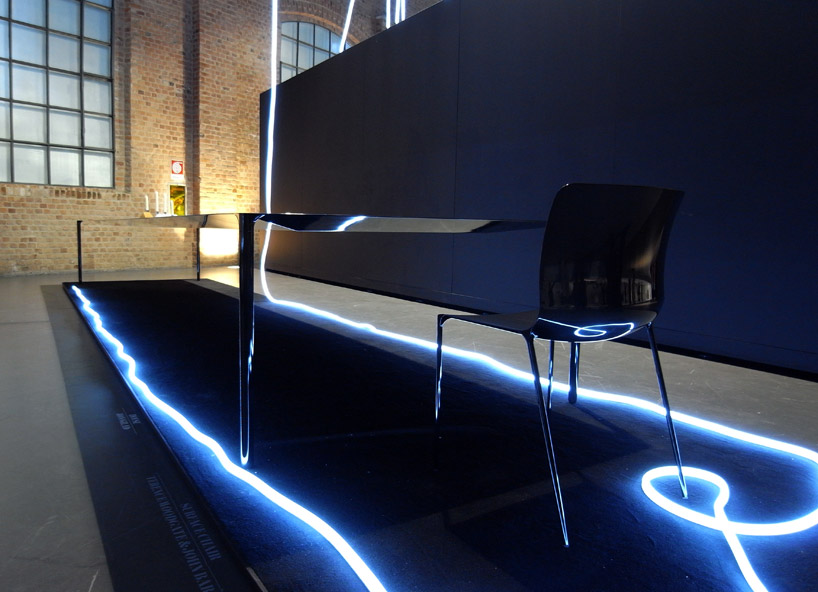 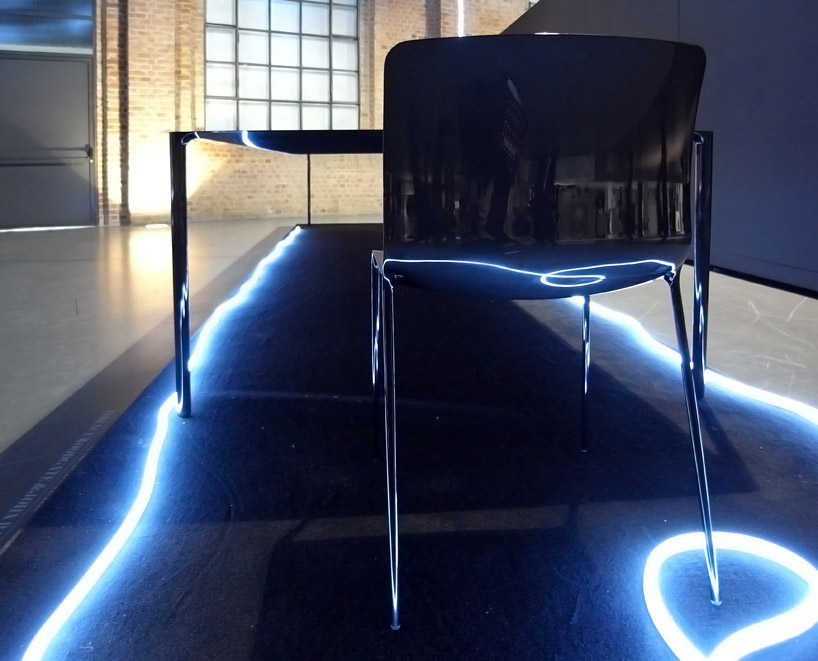 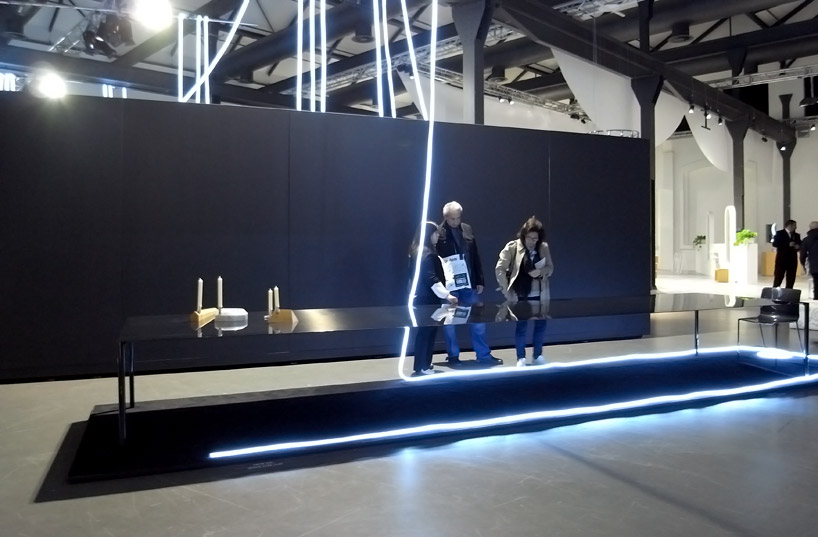 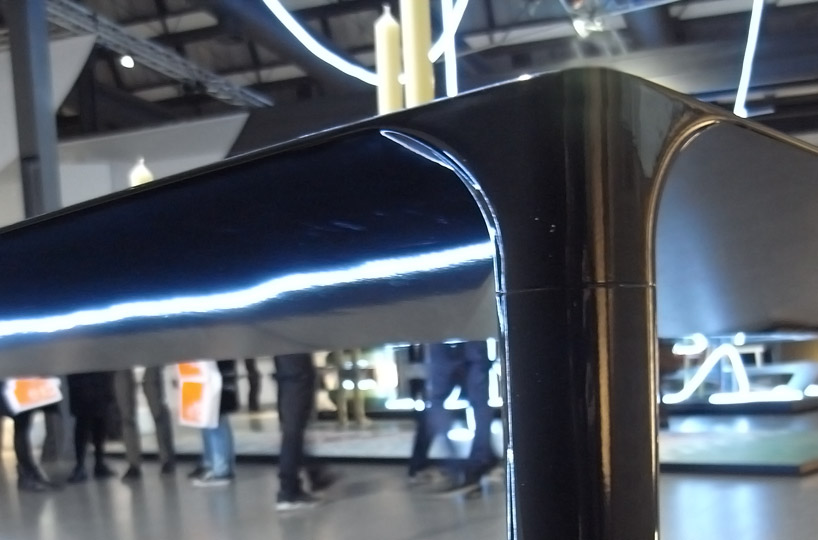 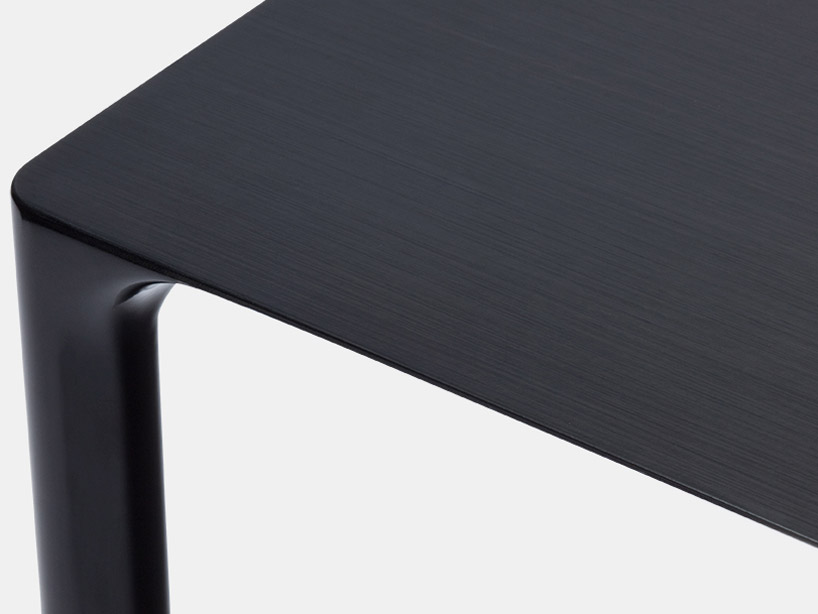 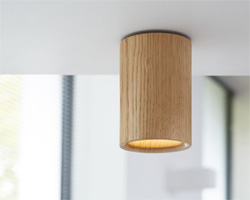