after being commissioned to create an artwork for nuit blanche, french duo exercice has brought ‘ping pong pang‘ to life – a series of ping pong tables and paddles with a twist. taking the traditional objects as a starting point, the collection reimagines them, inviting players to establish new rules according to each game. 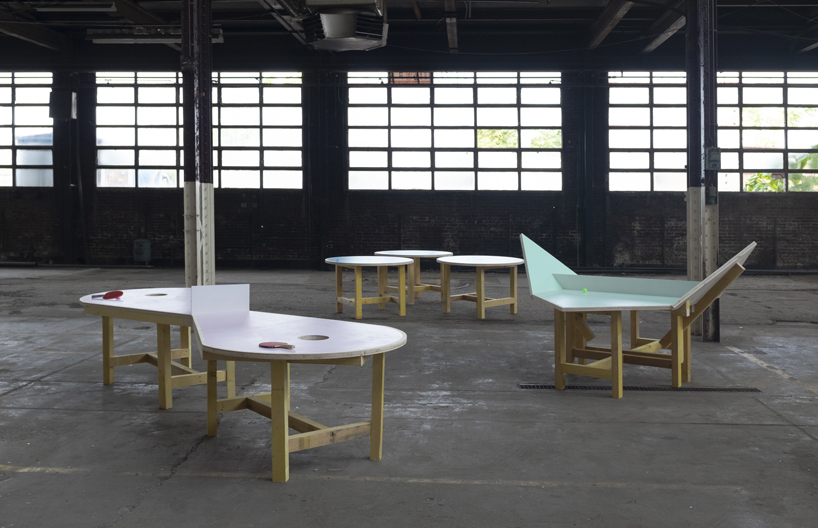 all images courtesy of exercice

using simple timber construction, the duo has built three different ping pong tables. one of which takes inspiration from the notion of triolectics – an idea devised by asger jorn that can be simply explained in three-sided football. with this creation, players must ensure that the ball crosses the gap between tables rather than the net. 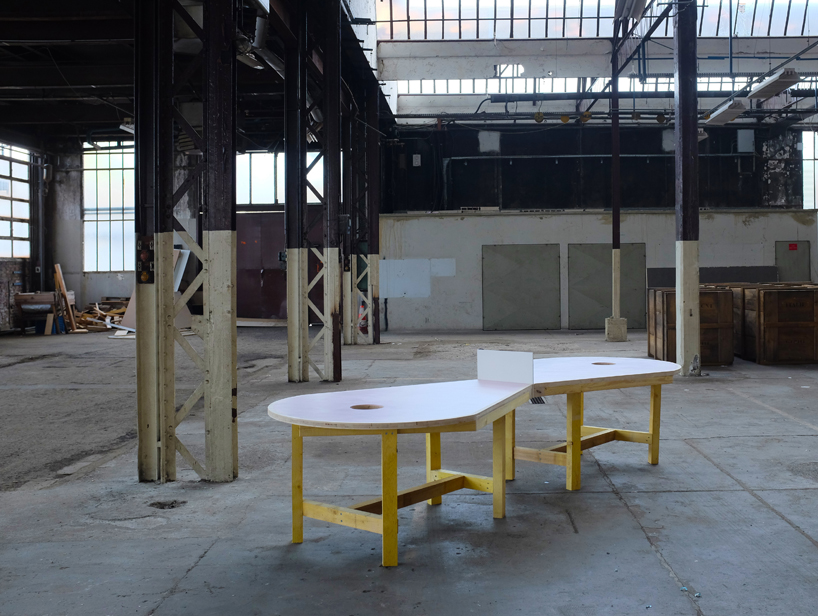 another piece includes a long table with a 20cm net, reminiscent of beer pong. in this game, ball volleys are easier, yet players must aim to get the ball in the holes on either side. the third table incorporates a futurist design with a surrounding border that affords a surprising rebound. 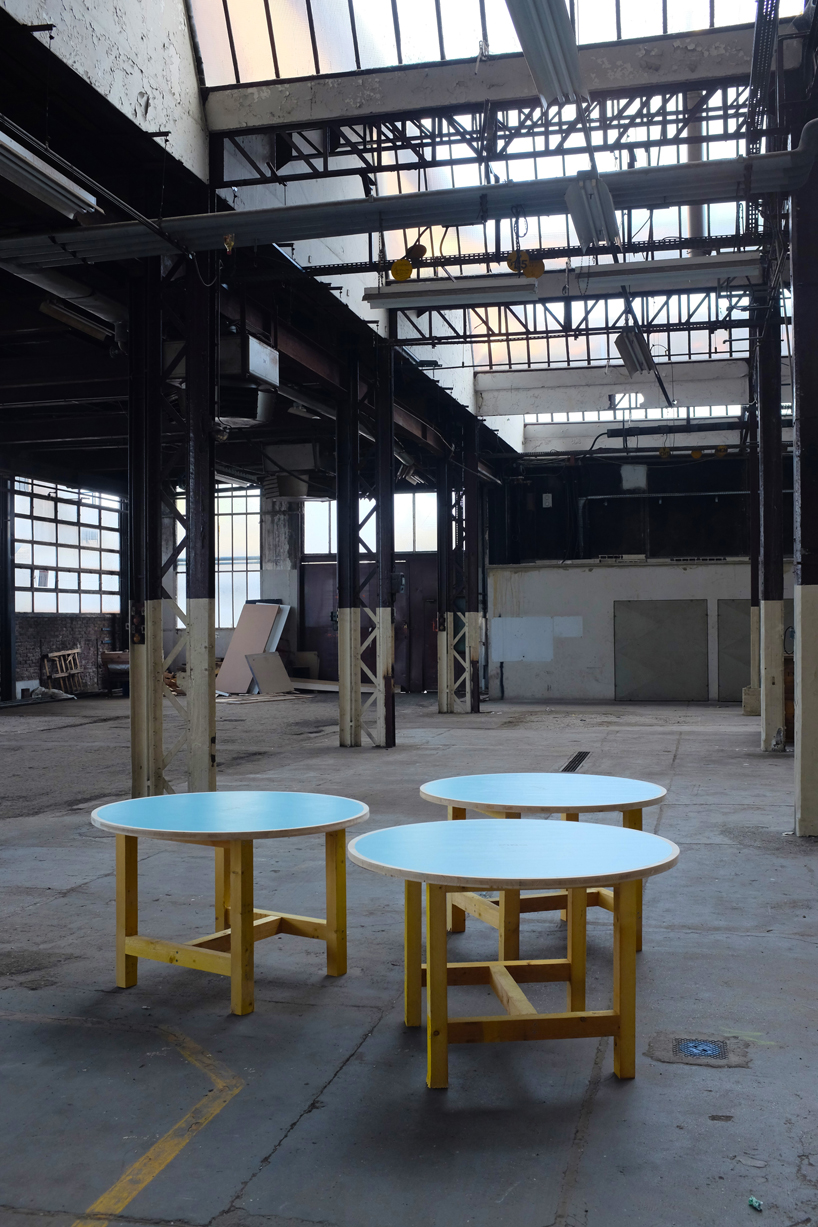 the project also rethinks the typical bat and players can choose from one of the twelve new paddle designs. from long and thin, to star shaped and even one with a hole in the middle, the array of various paddles encourage an imaginative and fun approach to a traditional game. 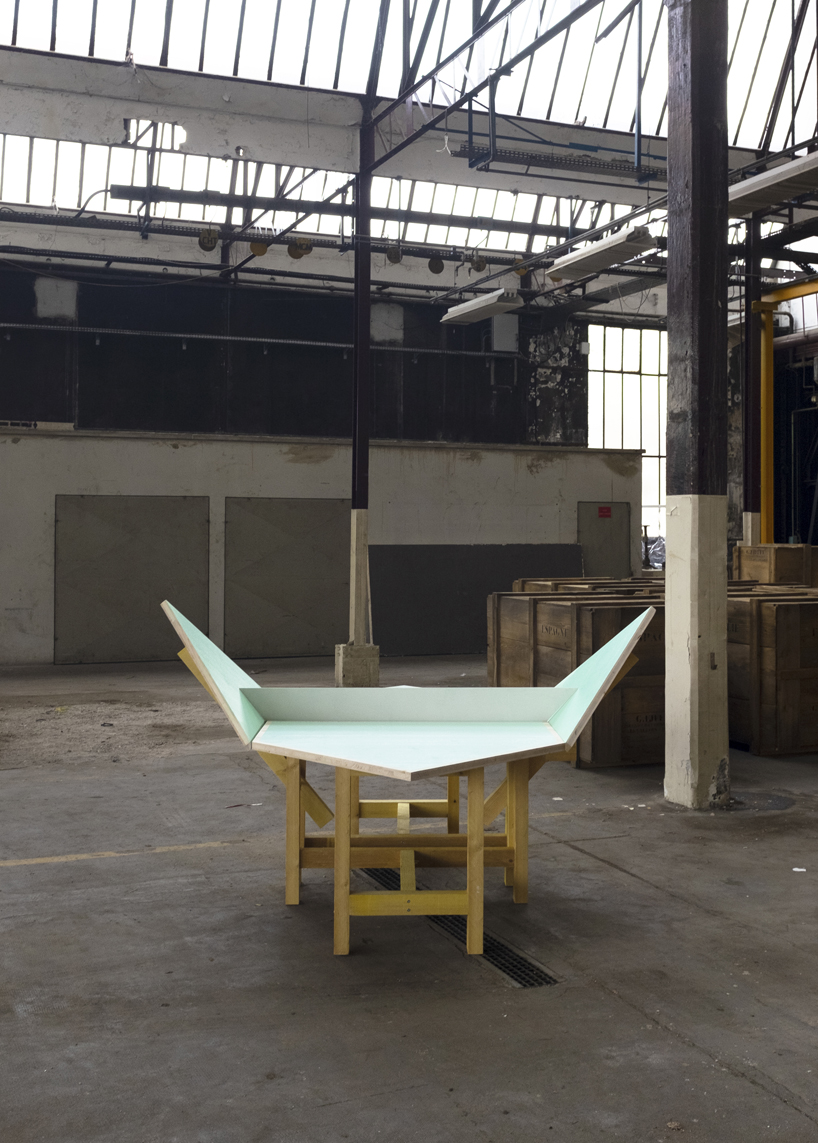 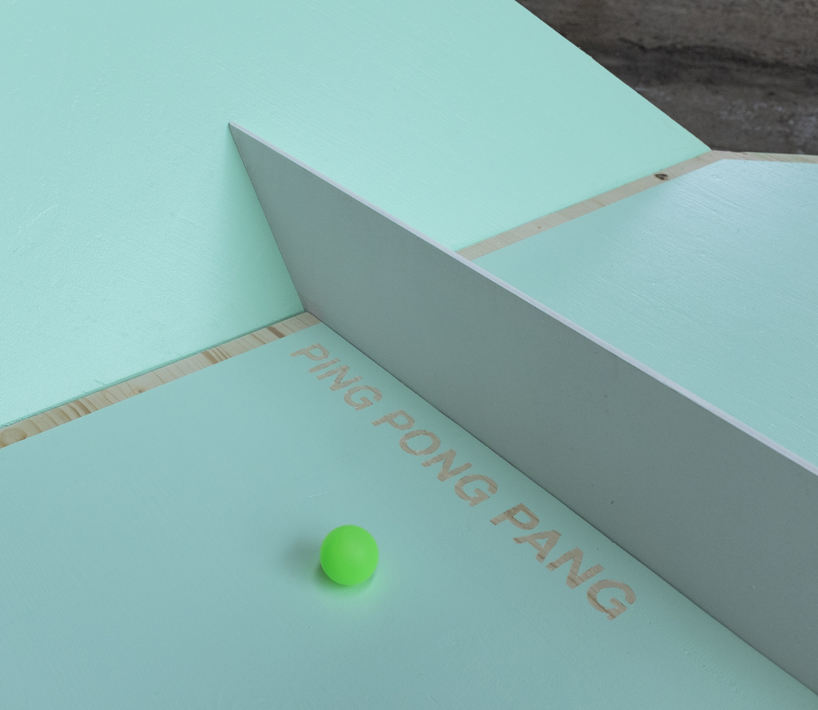 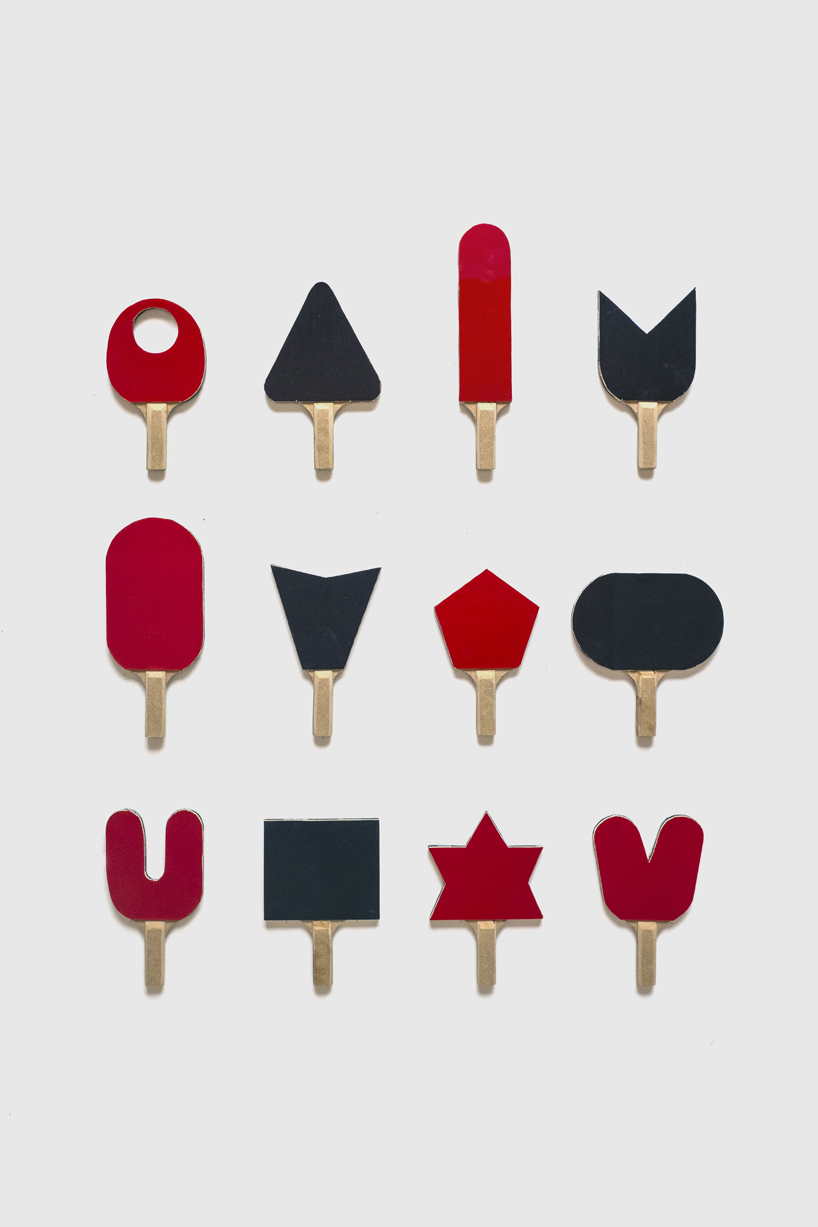 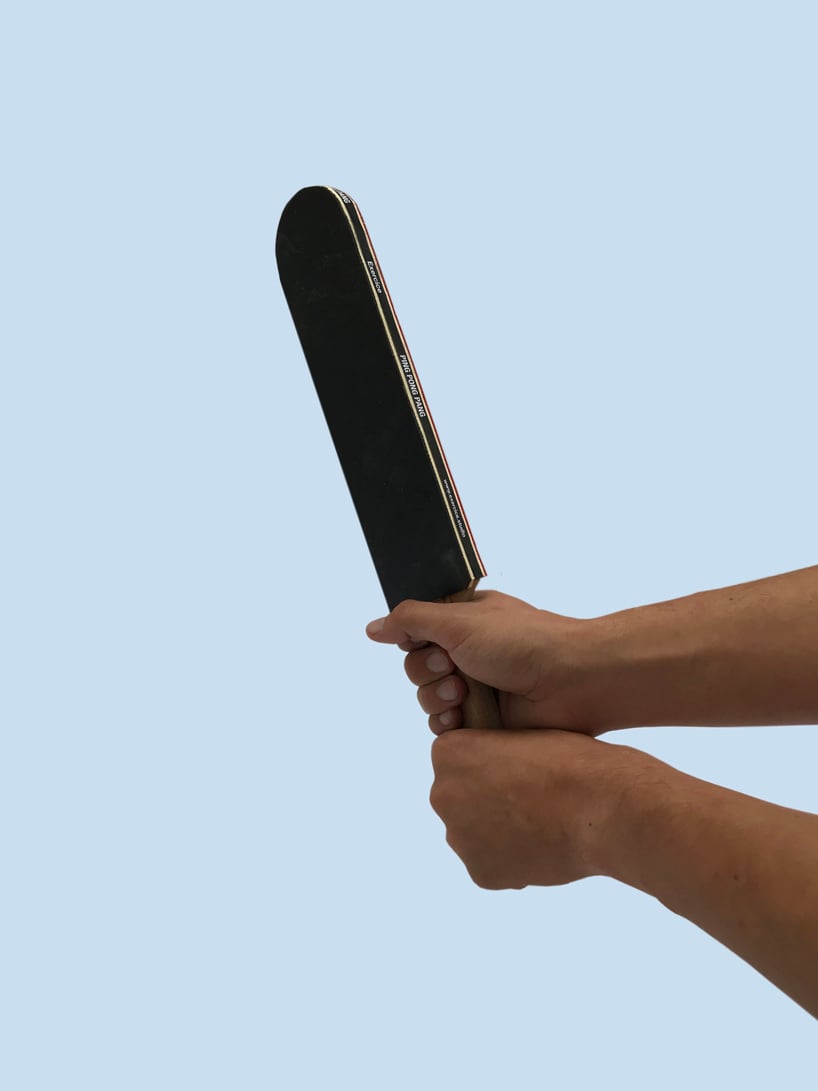 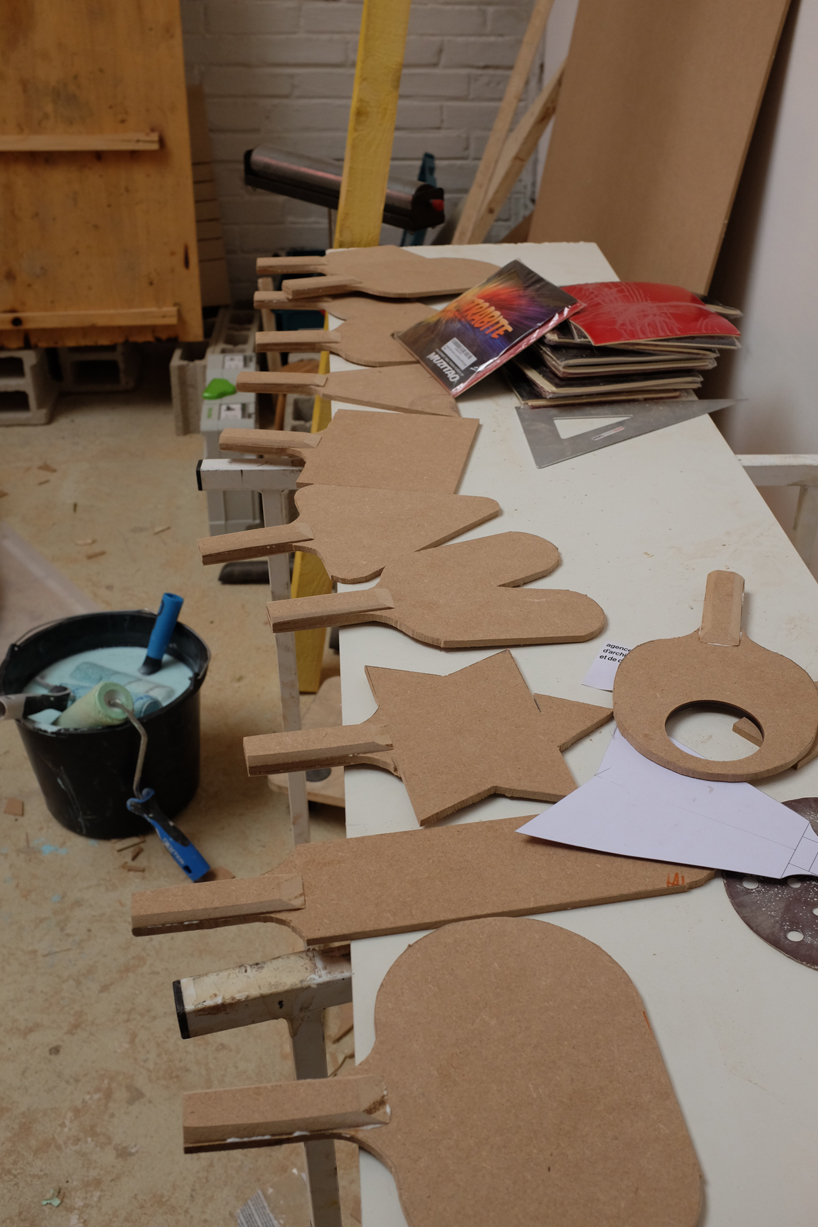 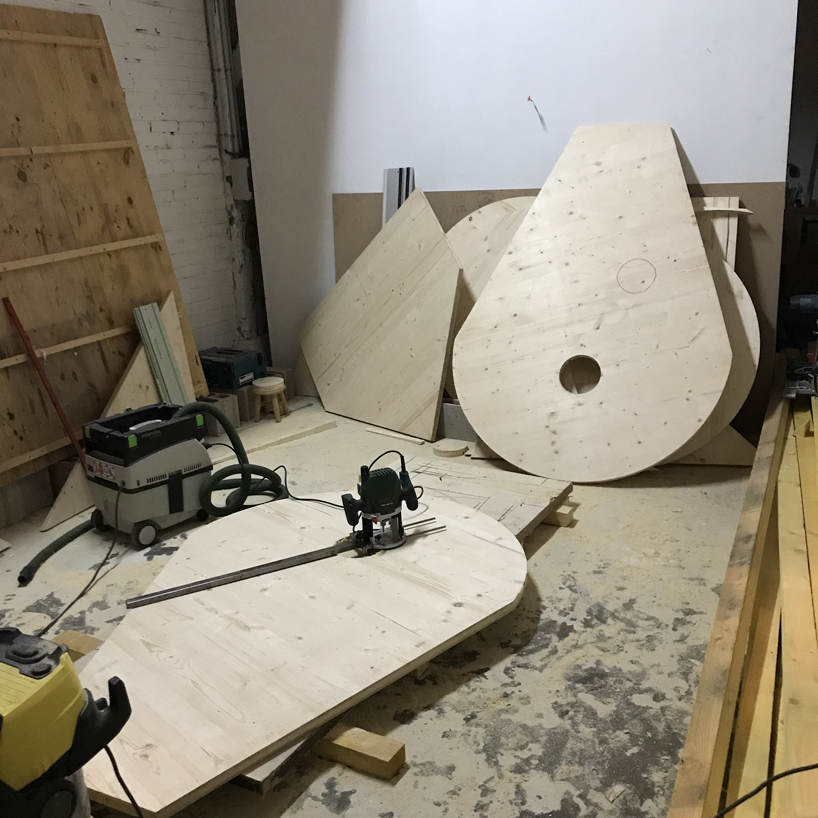 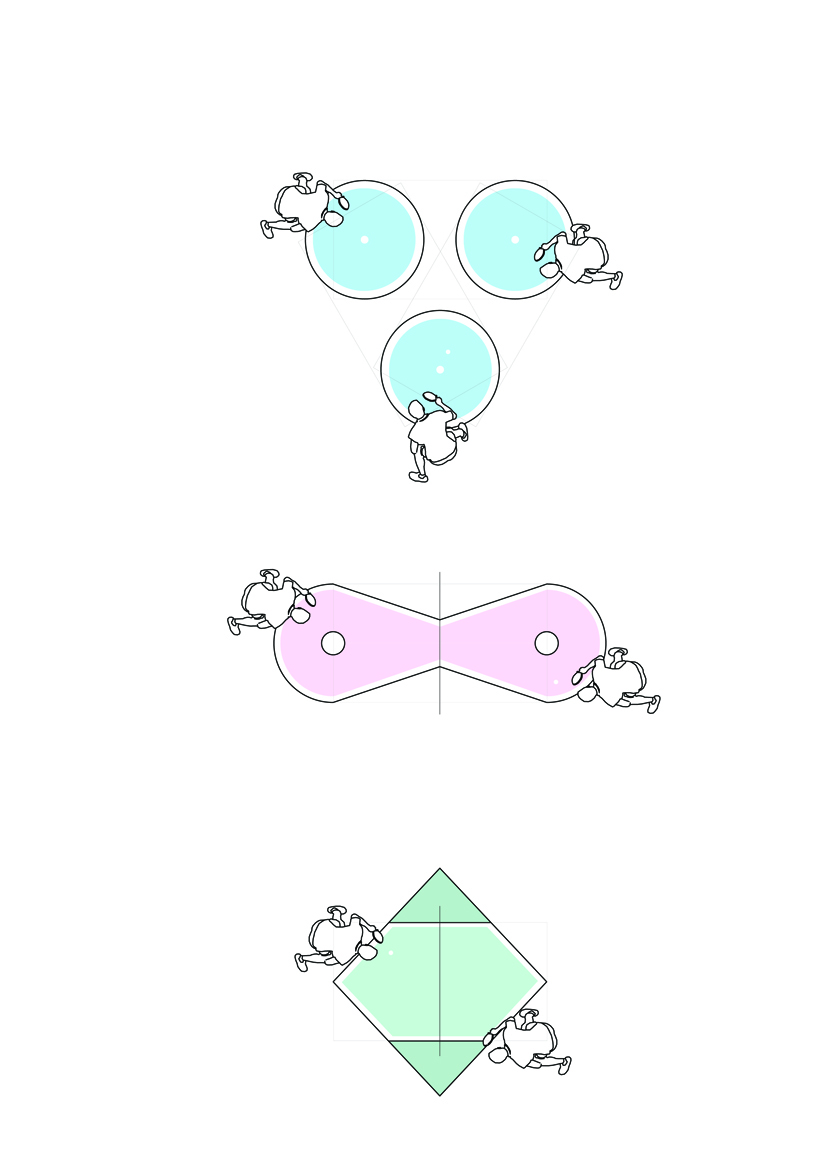 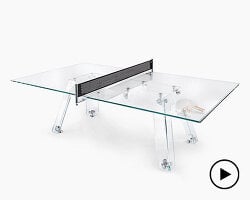 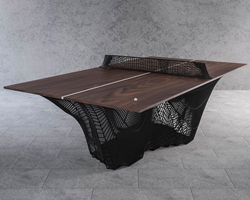 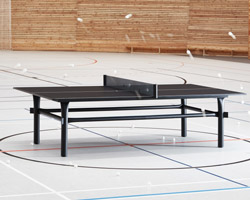 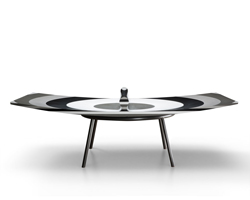 Jun 01, 2021
naturally cooled 'groundfridge' is a sustainable alternative to refrigerated cellars
'groundfridge' requires no electricity, as utilizes the insulating capacity of the ground and the cooler night air temperatures.
design
538 shares
connections: 64