research and communication group fabrica have developed ‘the secret collection’, a series of limited edition objects for carwan gallery at the at the national museum of beirut. influenced by a trip to lebanon earlier this year, the collection interprets certain aspects of the lebanese daily life by re-imagining banal artifacts such as coat hangers, lanterns, wall plates, consoles, lamps, mirrors, vases and totems. produced using local traditional techniques and by a team of expert craftsmen, the ‘secret collection’ encapsulates each distinct, time-honored craft, where the specialized method of the artisan forms the basis for the final piece. 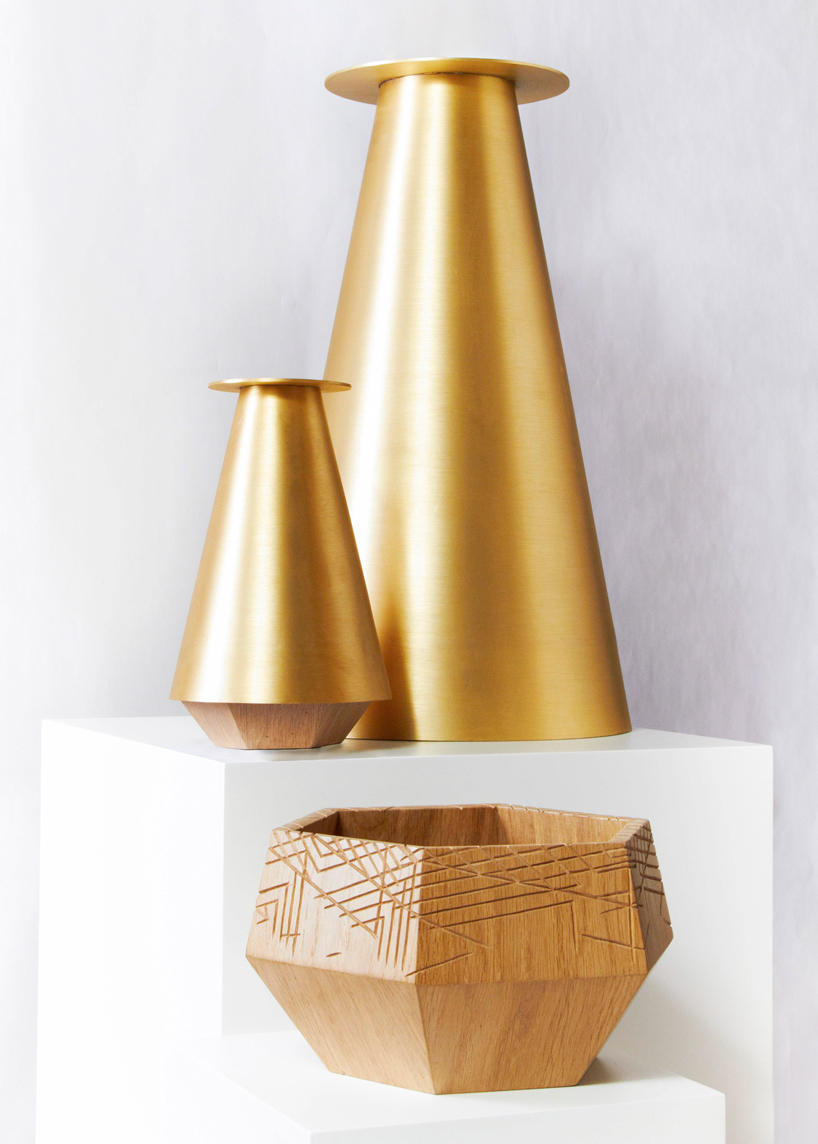 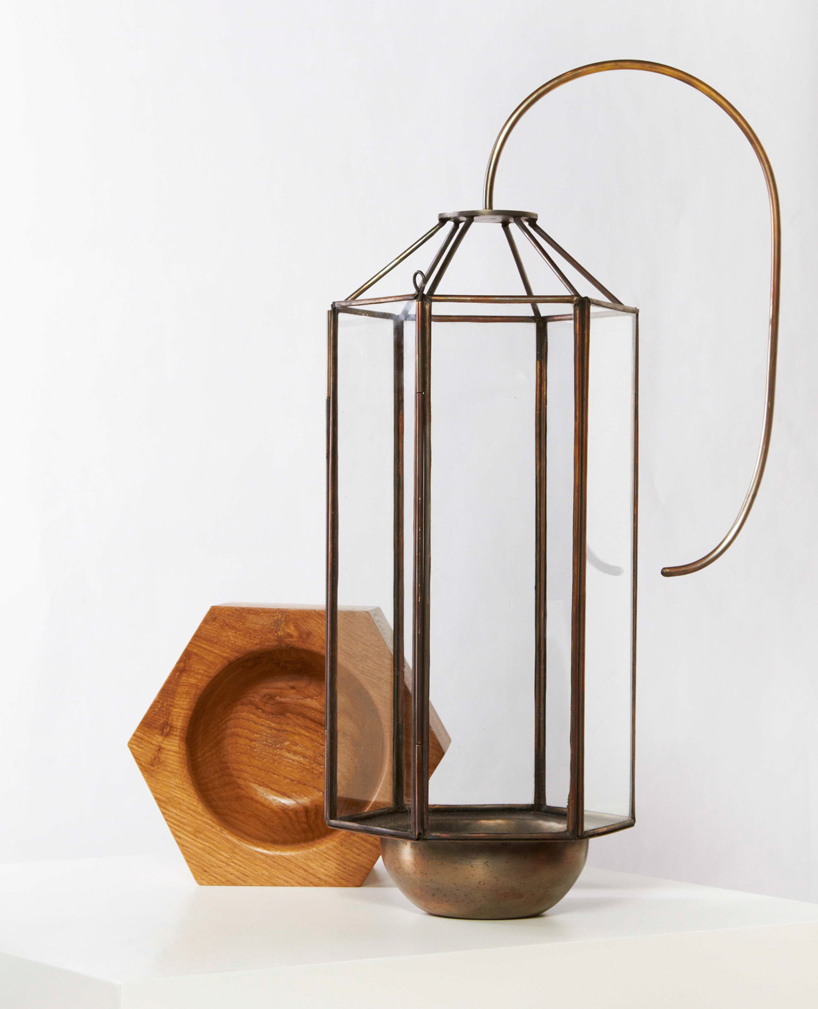 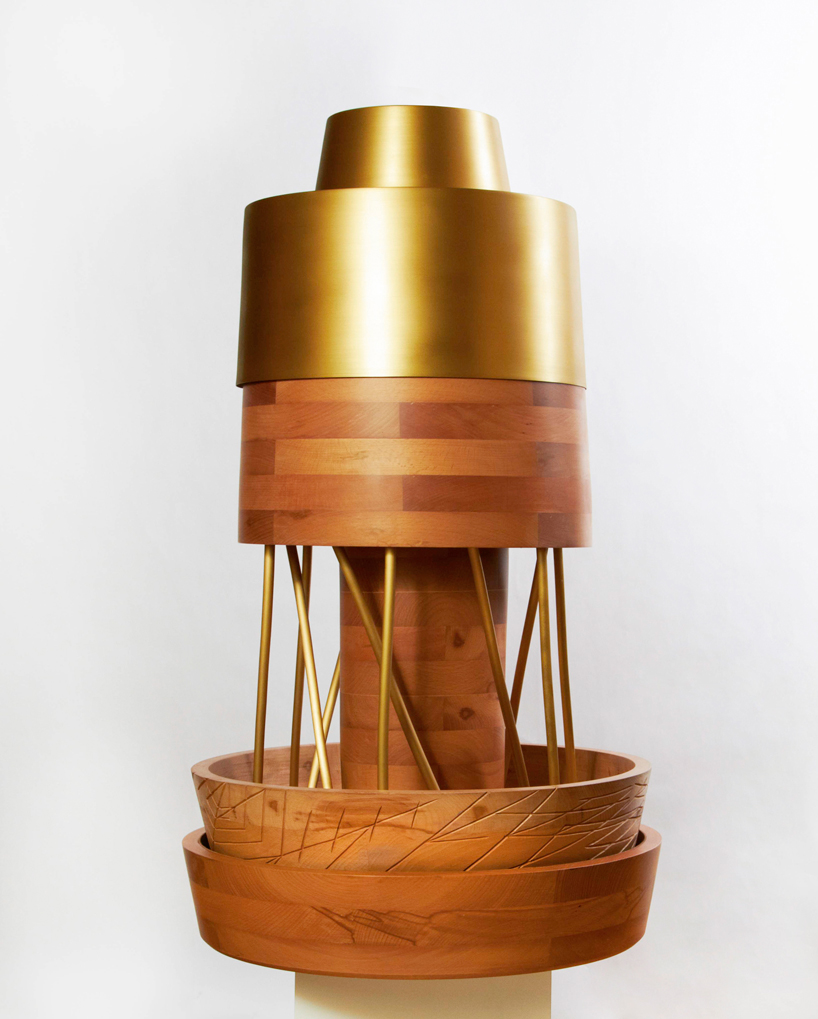 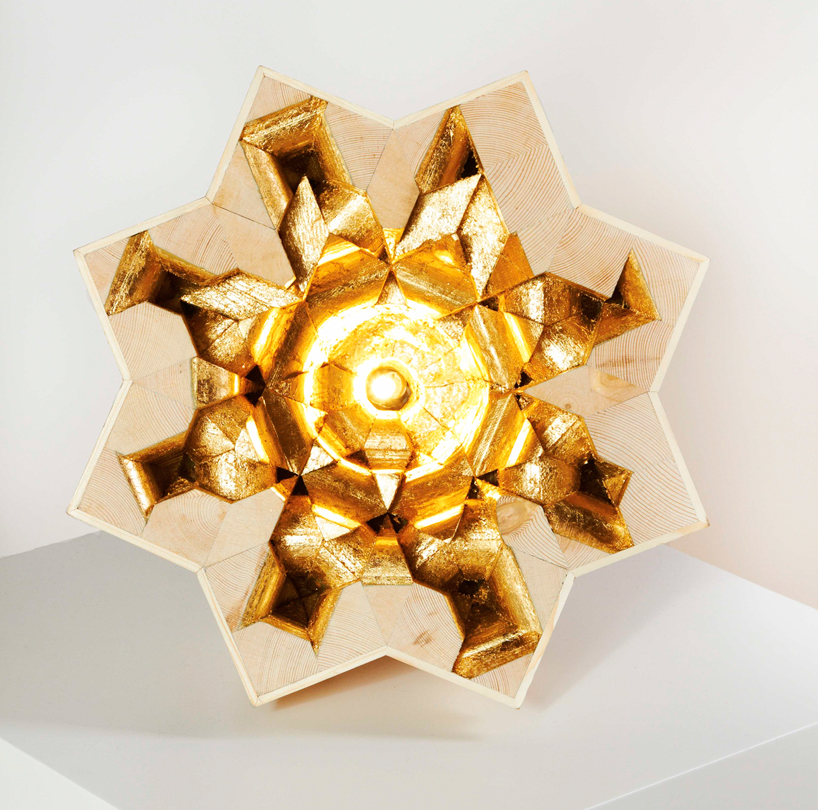 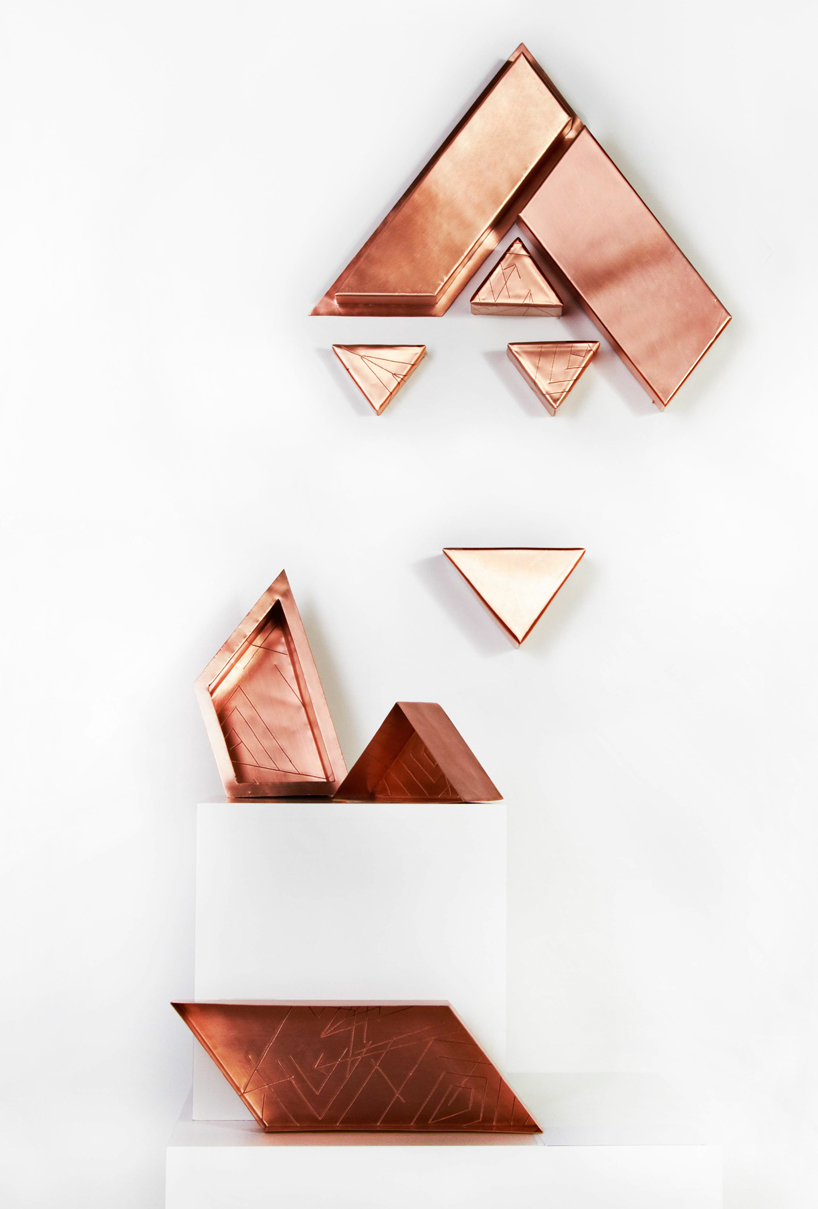 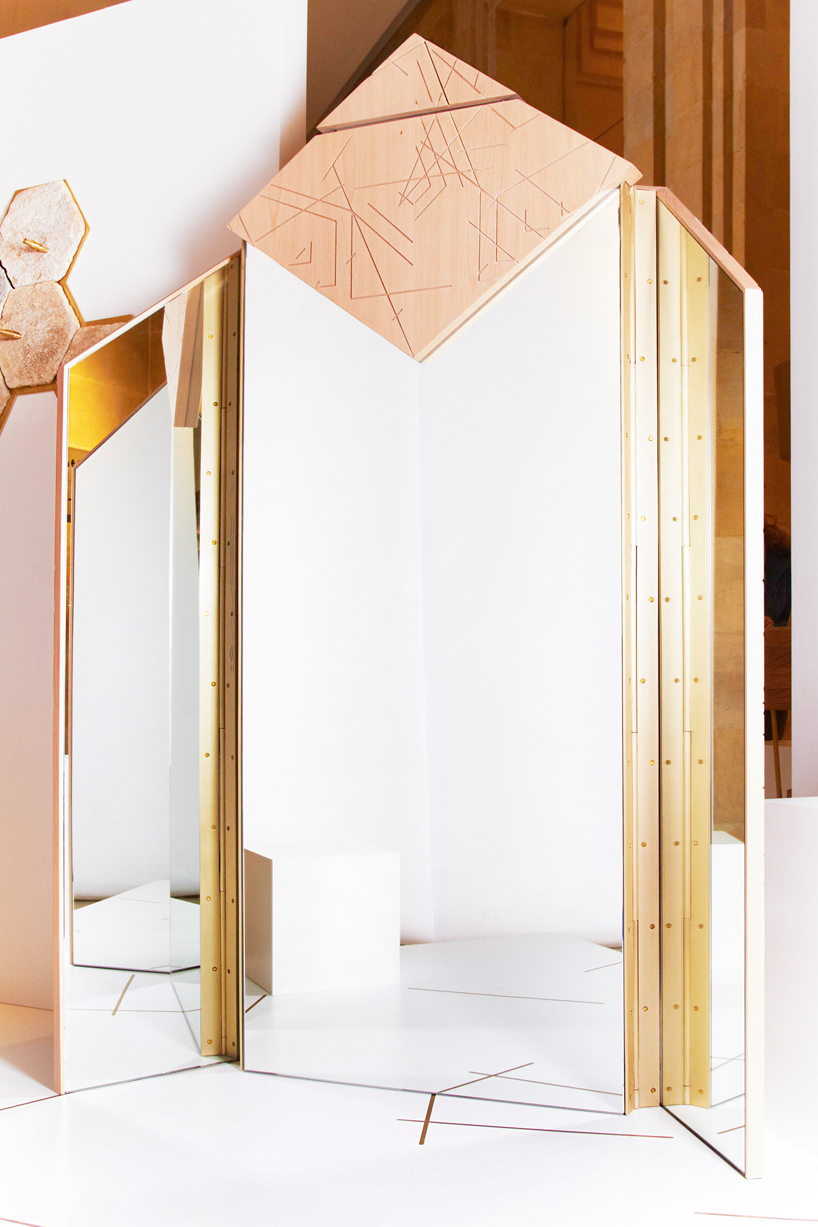 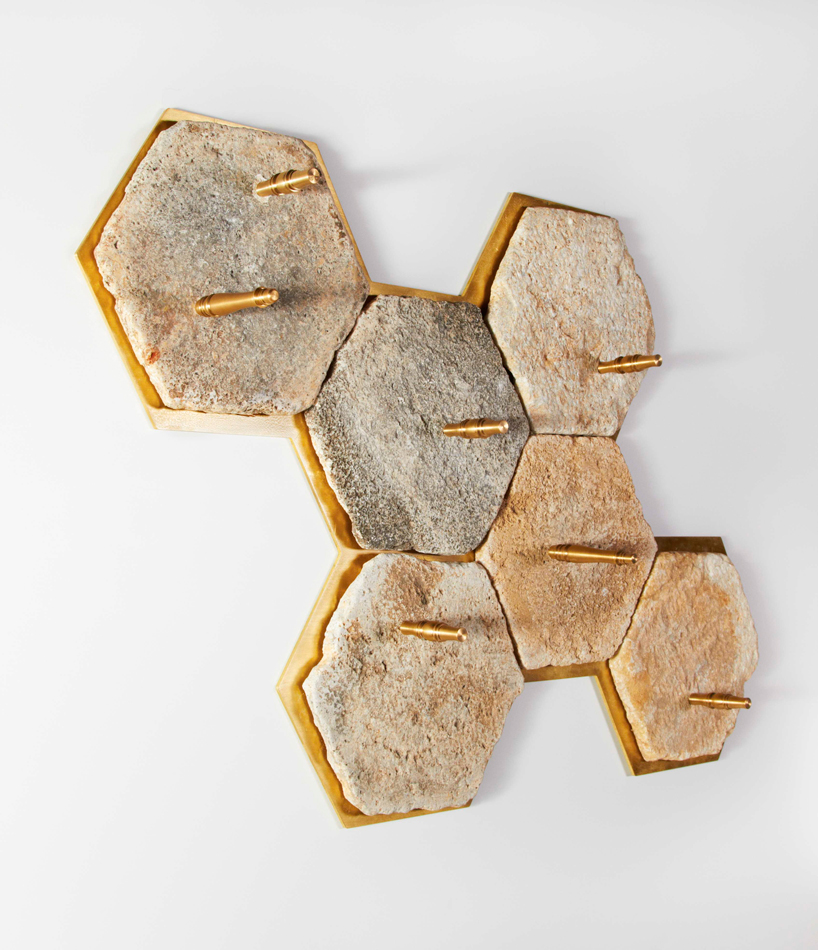 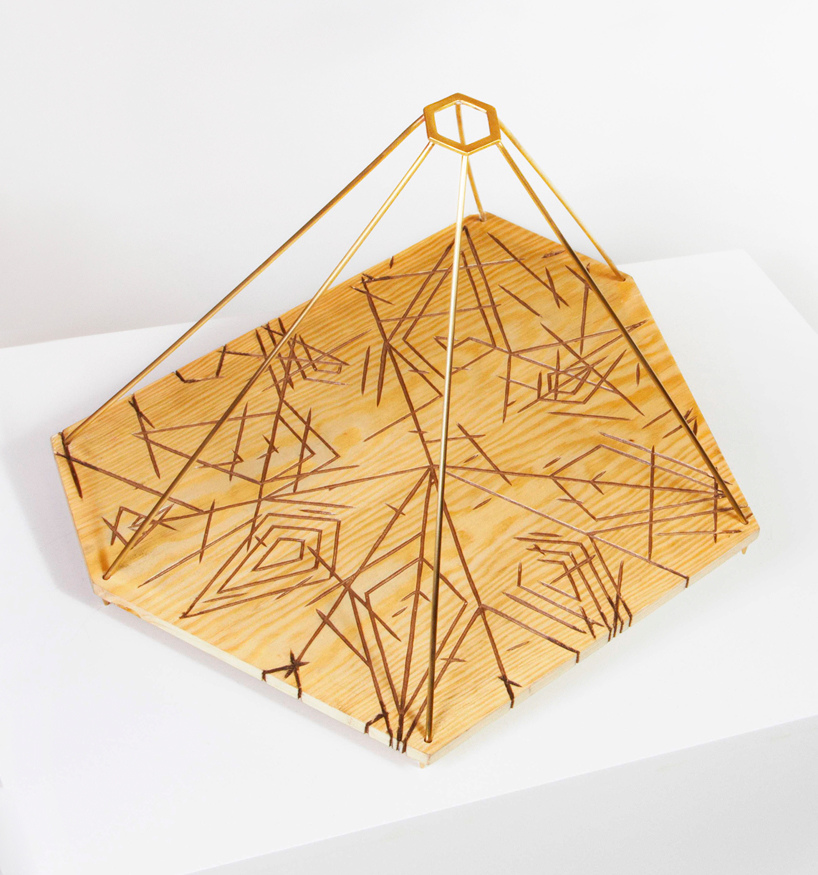 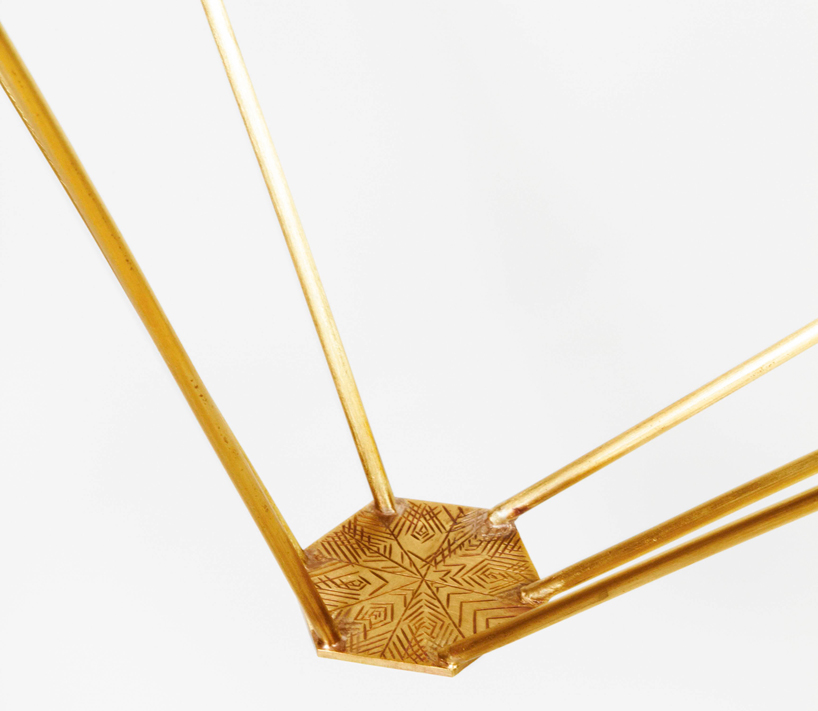 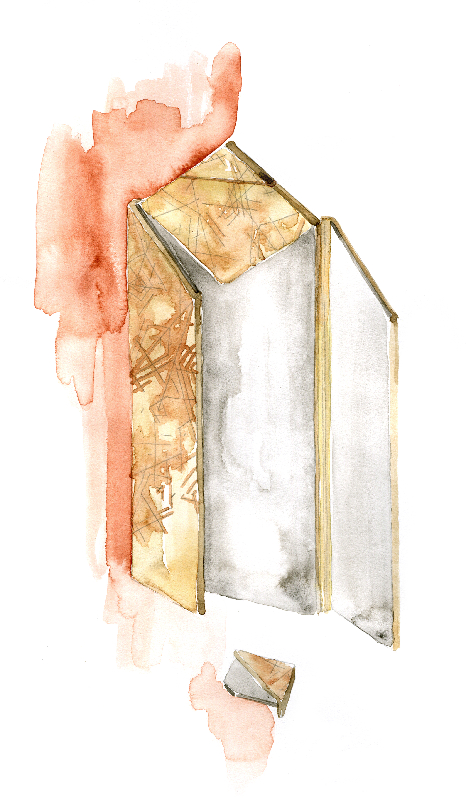 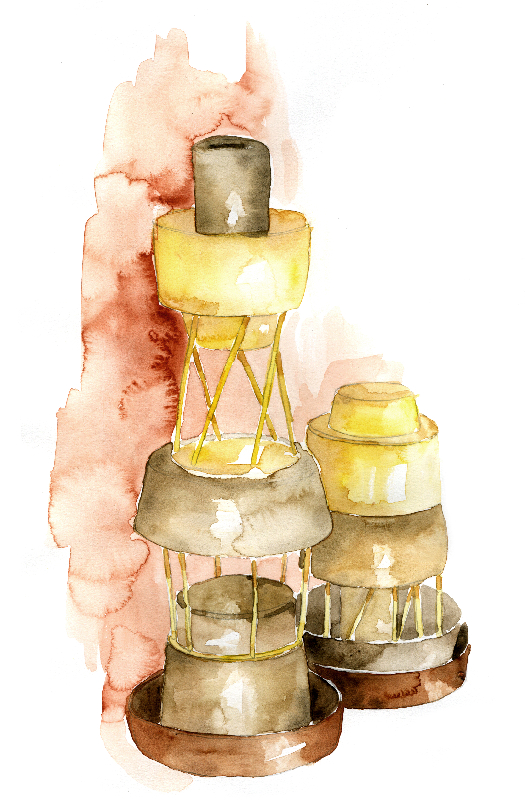 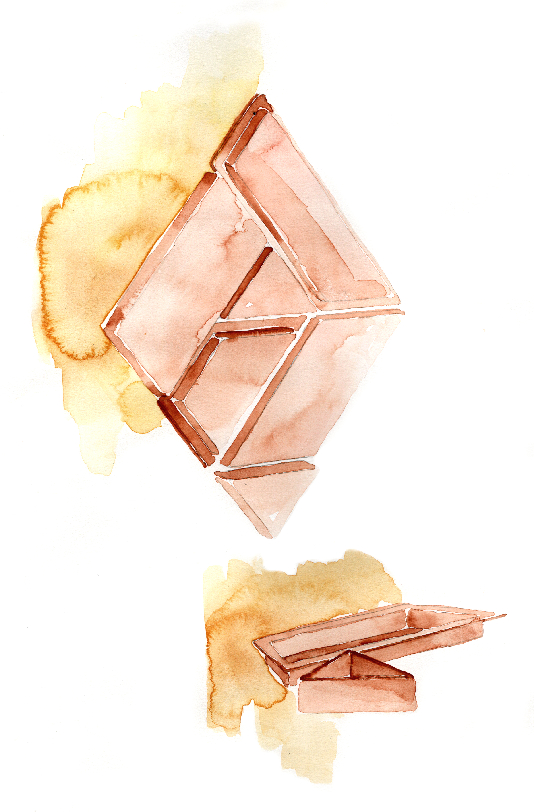 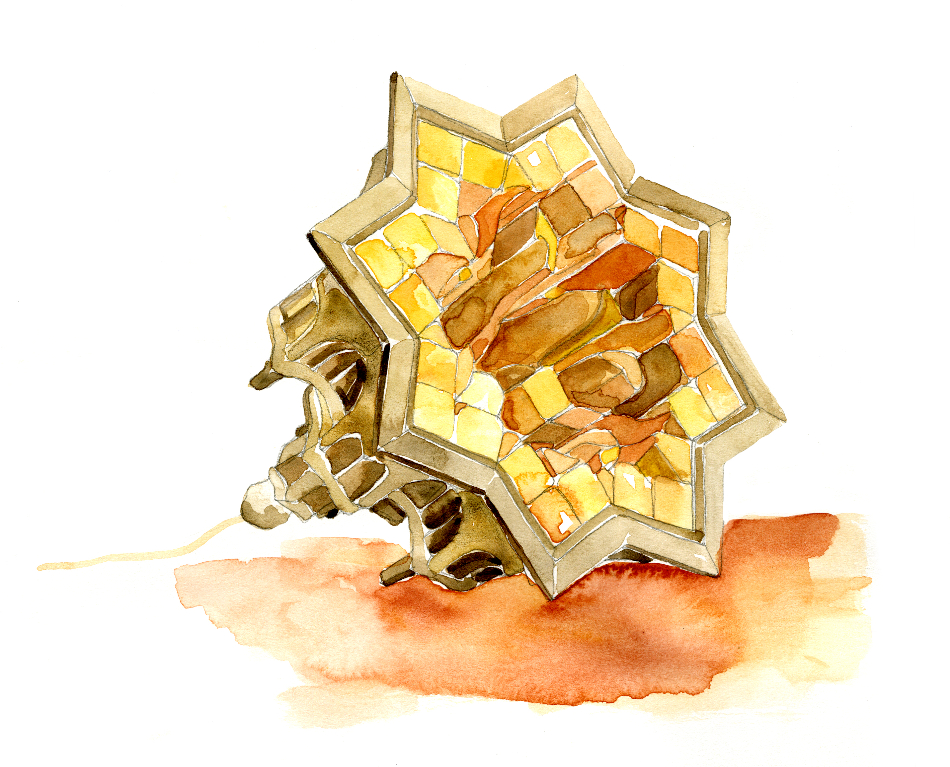 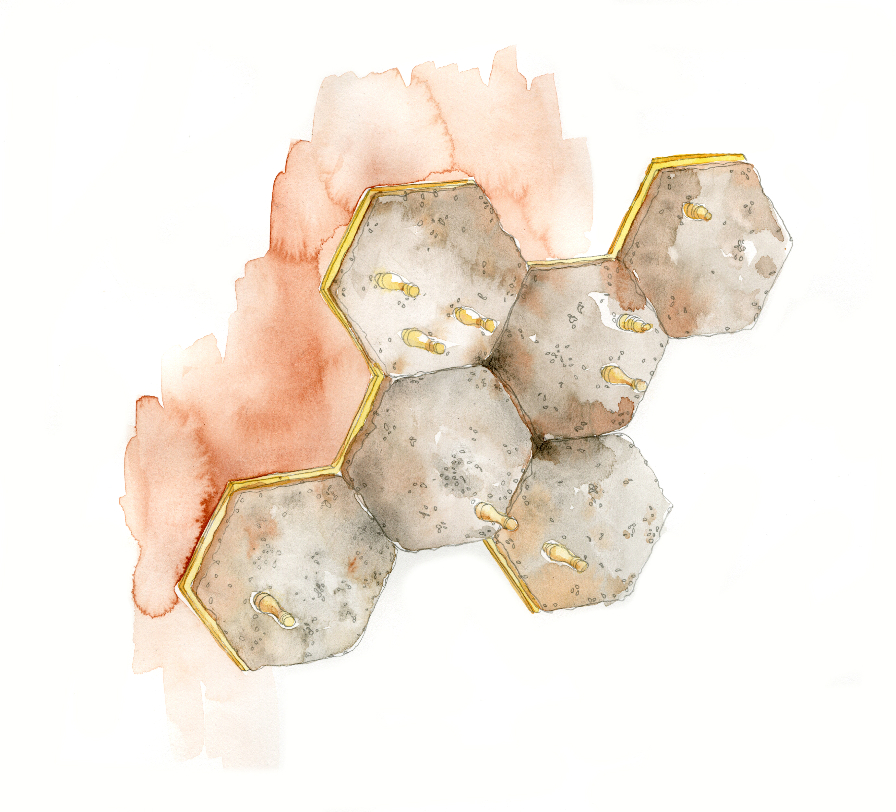 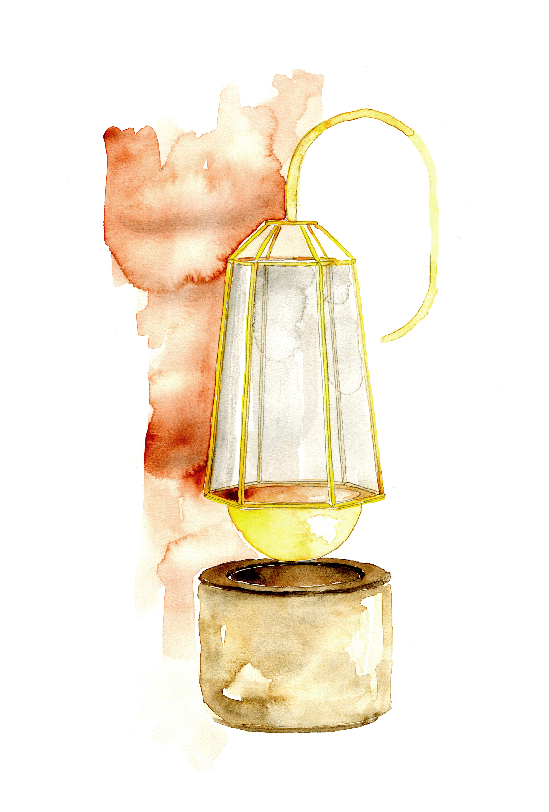 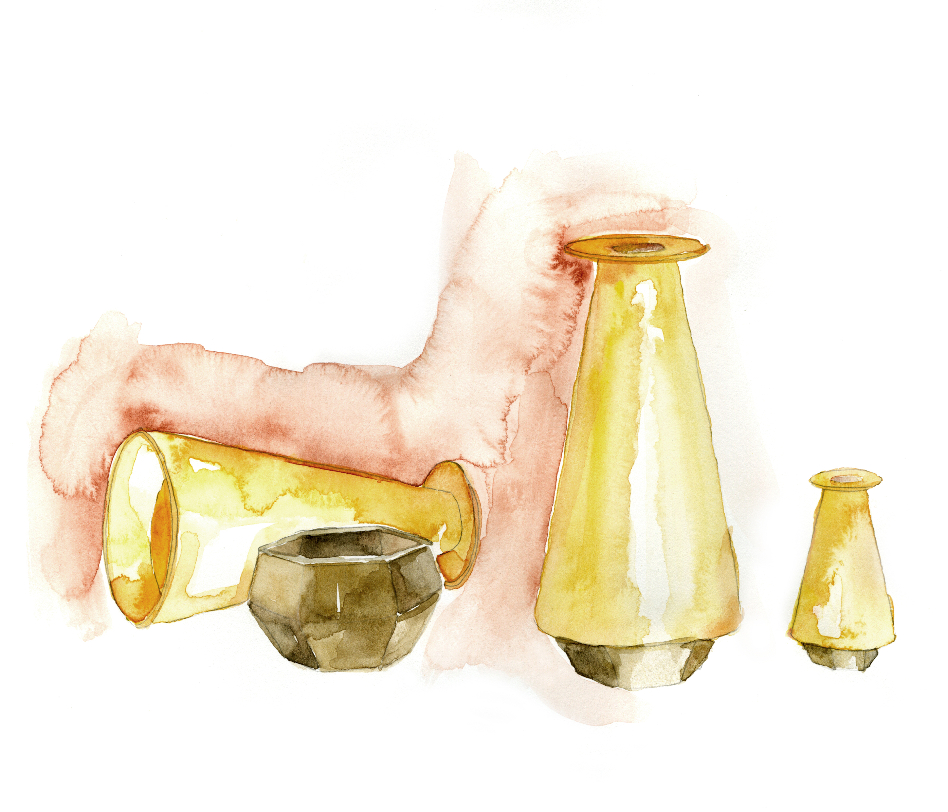