each year a number of international design fairs are held to promote emerging designers as well as seasoned professionals and their projects. design flanders gallery has brought together a selection of these objects from this year’s fairs together in one collection for a limited time.

one of the pieces on show is the ‘rock garden modular planter’ by alain gilles for qui est paul?. the modular planters are meant to be reminder of the logic found in rock gardens, also making reference to the once flourishing natural stone paths found in gardens that were made from roughly cut stones. the planters play with juxtapositions and allow for individuals to partake in the design by giving them freedom to place the planters in numerous settings and arrangements. made entirely of recycled polyethylene, these planters can be used to create a rock garden on a terrace, visually break up larger spaces or even grow aromatic herbs.

also included in the exhibition is the ‘oclock’ by anthony duffeleer for van esch. the shape and large size of the clock is a consequence of the production process of rotation casting in which it is made. it is a process in which plastic powder goes into a mold, placed in an oven and rotated. the benefit of this is that it results in a generously sized organic shaped form that is 120 centimeters in diameter. because of its size, if a room is empty, ‘oclock’ has the ability to make it feel full. 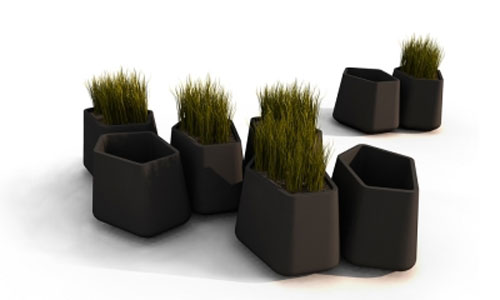 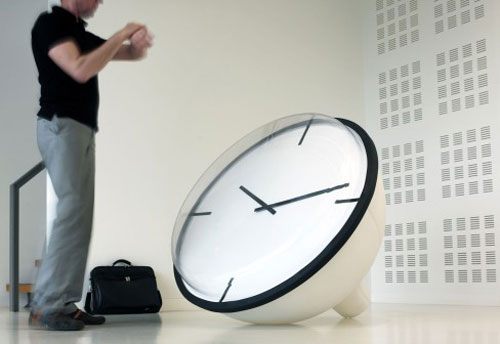 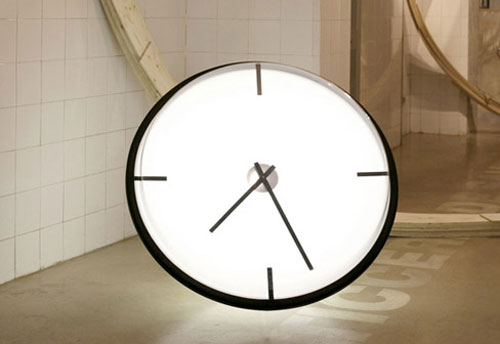 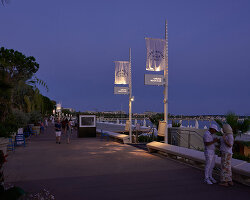 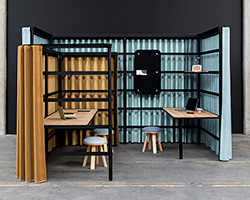 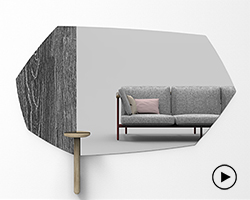