an advertising campaign undertaken by volkswagen the netherlands transforms the company’s iconic ‘T1’ bus  into the ‘fanwagen’, a facebook-themed vehicle. the ‘T1’ was selected in favour of the ‘beetle’ by almost 33,000 volkswagen fans to be converted into the one-off edition.

some features of the car offer uniquely facebook-related functionality. on its dashboard, the ‘fanwagen’ features the ‘feed-o-matic’, a built-in device that prints the last ten posts of a user’s news feed at the push of a button. a small panel beneath the rear license plate showcases the driver’s relationship status, rotatable via a small scroll wheel to the panel’s right. in addition, the car will arrive to the winning participant containing a map already marked with the locations of all of his facebook friends. 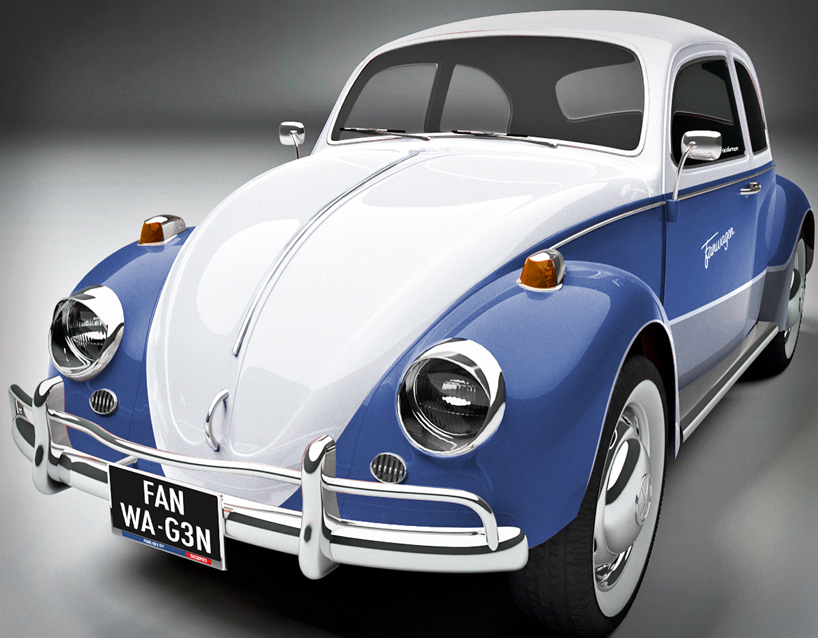 other aspects of the cars are playful reinterpretations of standard features. the horn is replaced by the ‘poke’ button, ‘made to grasp the attention of other drivers‘. the door handles of the vehicle are labeled with ‘add friends‘, while a bulletin board ‘wall’ on the side doors of either model lets users leave ‘posts’ and even photos using the included instant camera. the ‘inbox’ (glove compartment) offers a way ‘to store all of your private messages‘ with the instruction,  ‘to remove a message, take it out of the inbox‘.

the user’s manual for the ‘T1 fanwagen’ document the three privacy settings of the vehicle: ‘all’ (window shades pulled open), ‘friends only’ (curtains at halfway), and ‘only me’ (pulled completely shut). both cars feature a ‘chat mirror’ (rearview mirror) for ‘live chat with friends in the backseat: look into the chat mirror to see available friends, and select a specific friend by adjusting the angle of the mirror‘! 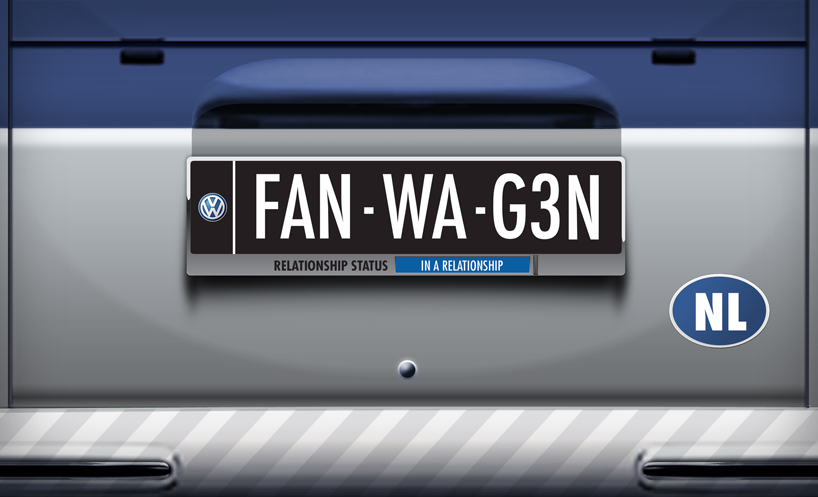 although the voting period for the campaign has closed, residents of the netherlands have through december 18th, 2011 to enter themselves into a competition to win the ‘fanwagen’ version of the ‘T1’. 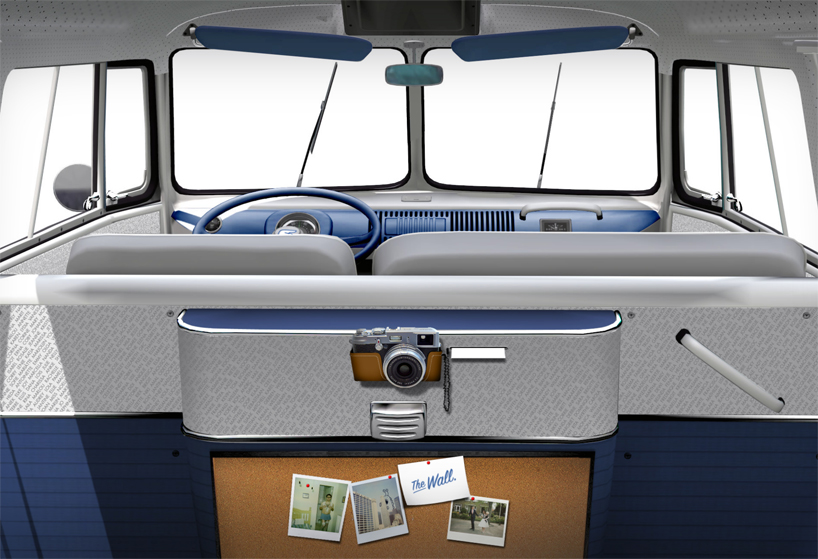 interior view looking from the back, ‘fanwagen T1’ 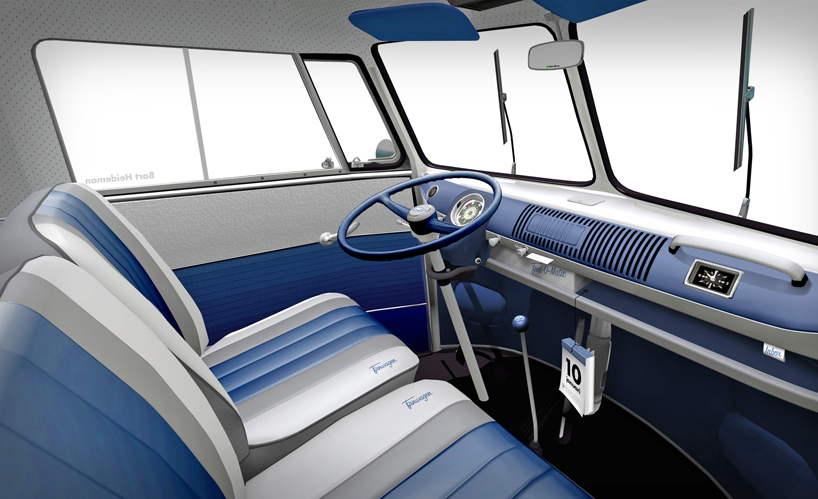 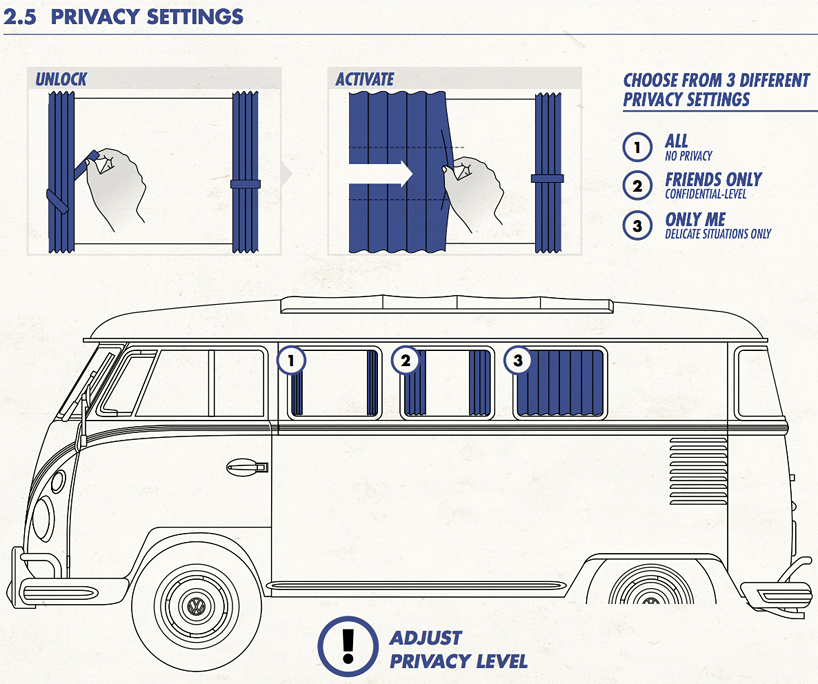 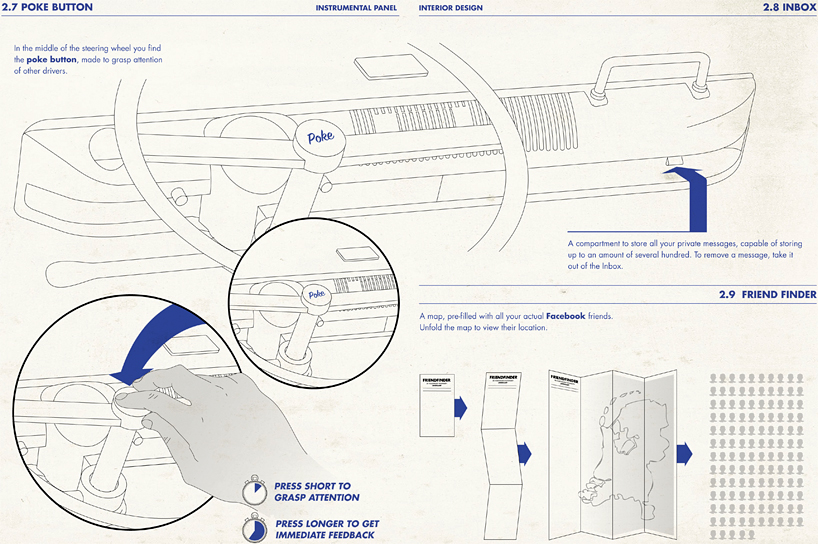 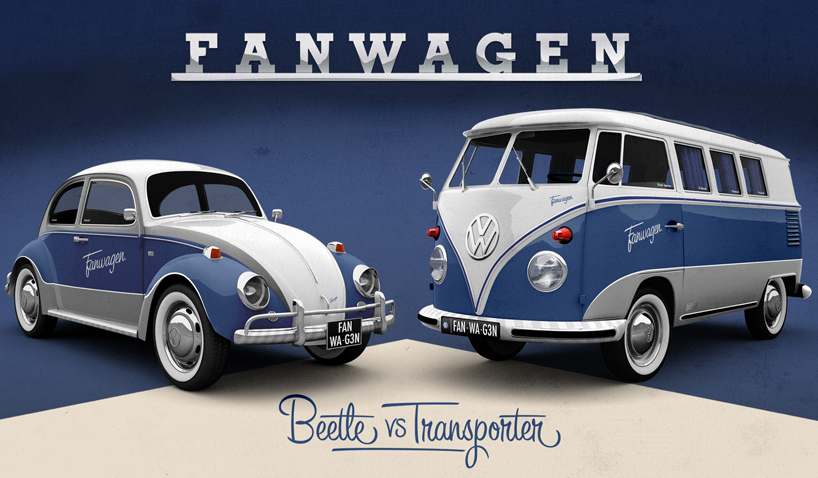 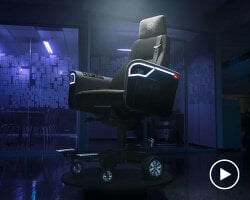 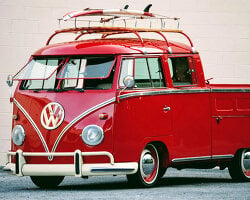