as part of milan design week 2019, the milanese nilufar gallery has launched itself into a galaxy of emergent designers. building on a seminal pilot project initiated in 2018, its exhibition ‘FAR’ creates a ‘temporary collective’ of young talent whose way of working includes forming, dissolving, re-grouping and ungrouping fluidly with open-end. 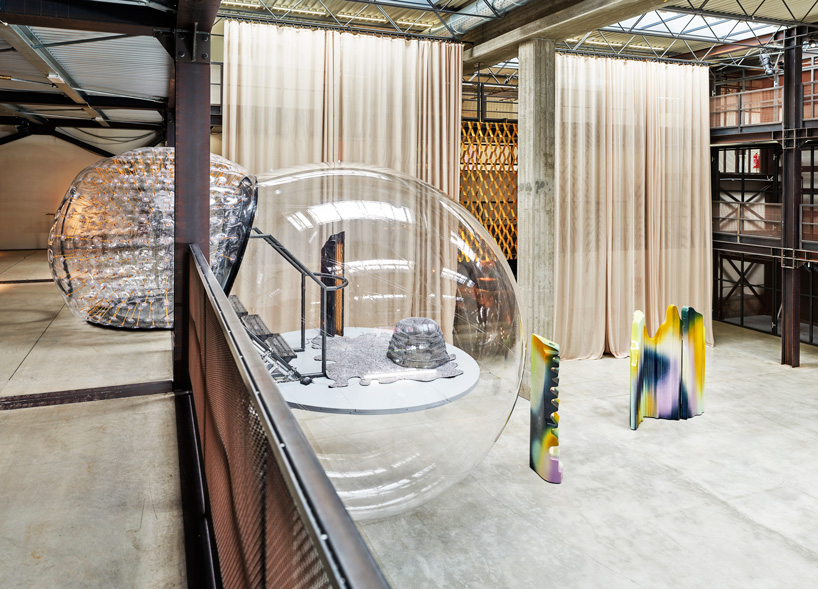 creating a fertile place to map future directions for design, the central hall of the depot is overtaken by amorphous pieces that subvert traditional concepts of form. they work together to destabilize ideas of domestic spaces with designers selected for their experimental methods. 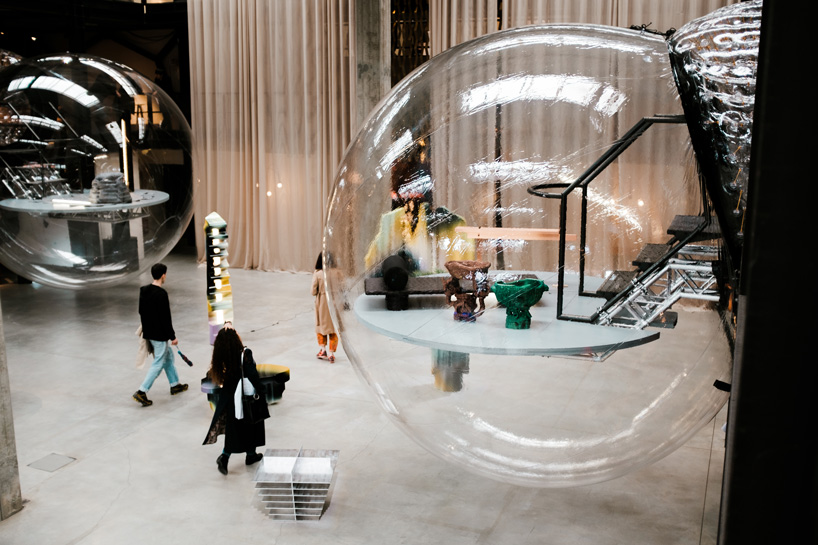 all other images © designboom

supporting her is a band of recent design academy eindhoven graduates, including the anti-superfluous johan viladrich, echoed by thomas ballouhey’s low tech lighting objects, and wendy andreu, whose recent additions to her ‘regen’ series are on display. these designers’ experiments openly challenge the notion of function, focusing instead on deploying materials and techniques that have often never been tried before. 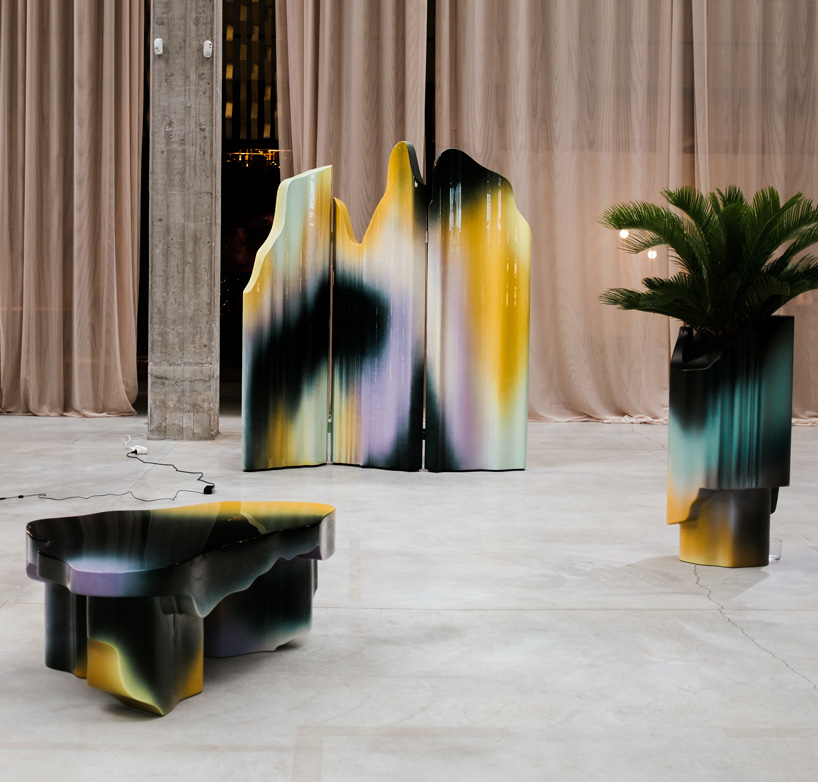 projects converge that share an obsession with membranes, films, coatings and epidermises, or with forms developed through processes of almost geological stratification and layering. pieces communicate in a direct, visceral way, interrogating our understanding of contemporary living and prompting discussions about the future: what does a chair look like? how is it made? what other functions does it have? 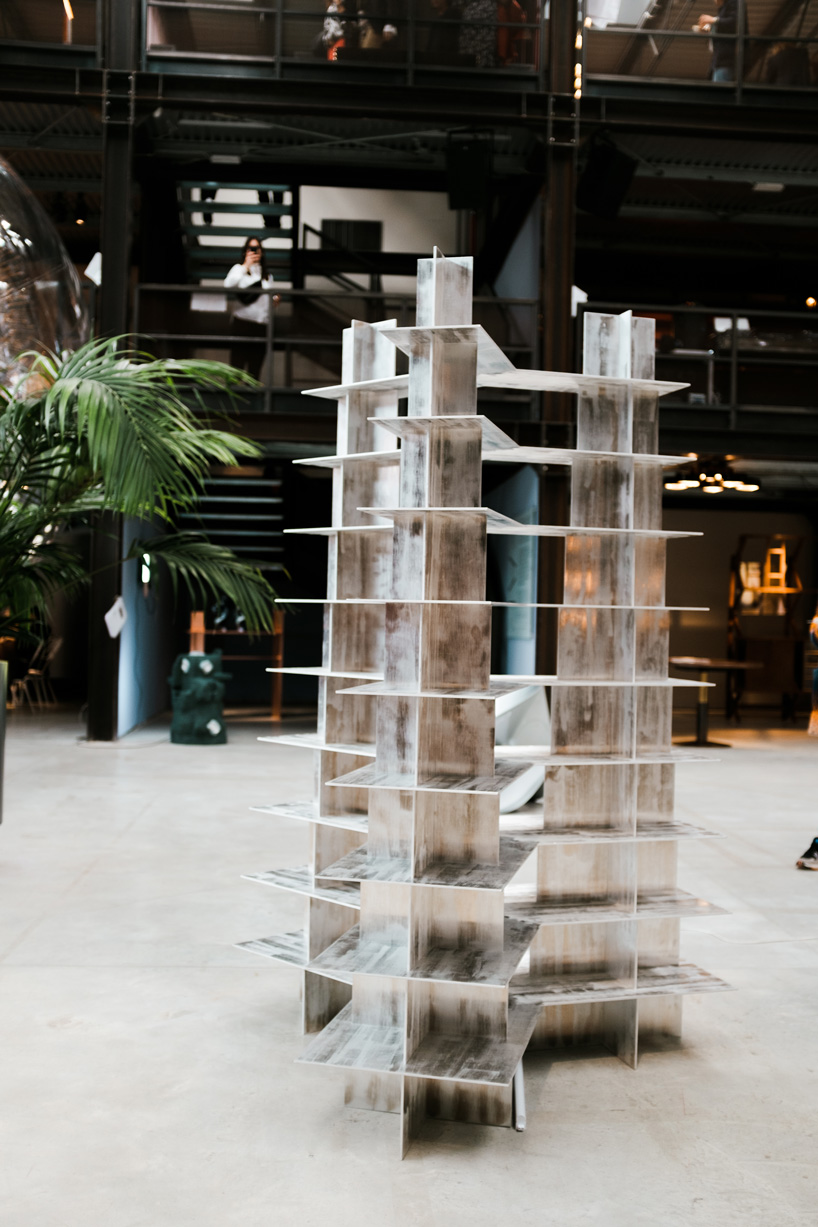 ‘it is a very fascinating environment the one created in collectives, and I was amazed to discover how incredibly lively they are and how free they are when thinking about the future of design’, gallerist, collector, and founder of nilufar, nina yashar explains. 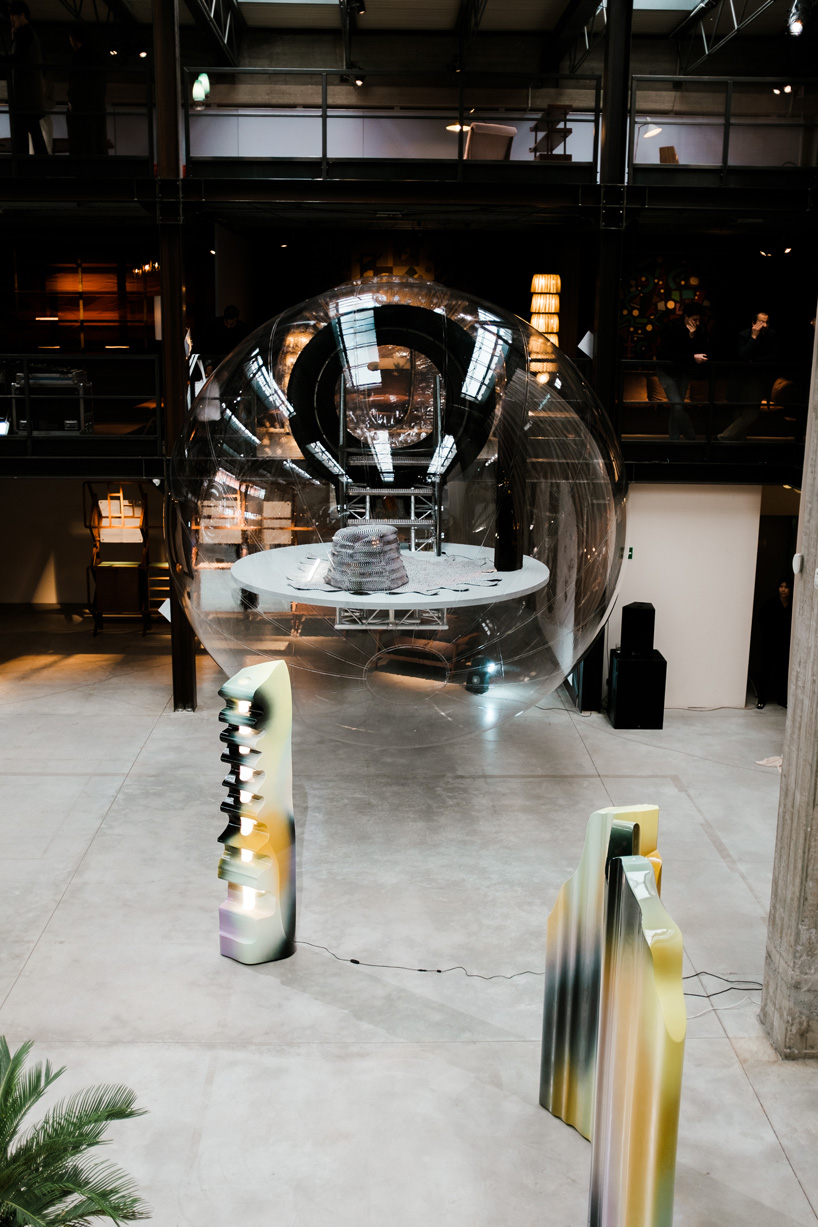 in response to this exploratory movement, the exhibition design pays homage to some of the most radical experiments of the 20th century. three large inflatable bubbles are suspended from the walkways lining the space, based on the utopian oase n.7 presented by haus rucker co at documenta (1972).

‘the bubbles represent an episode in experimentation, something that decades ago seemed something impossible‘, yashar continues. ‘now they are a reality and a very ‘simple’ and affordable one – you can easily buy them on the internet and install them yourself.‘ 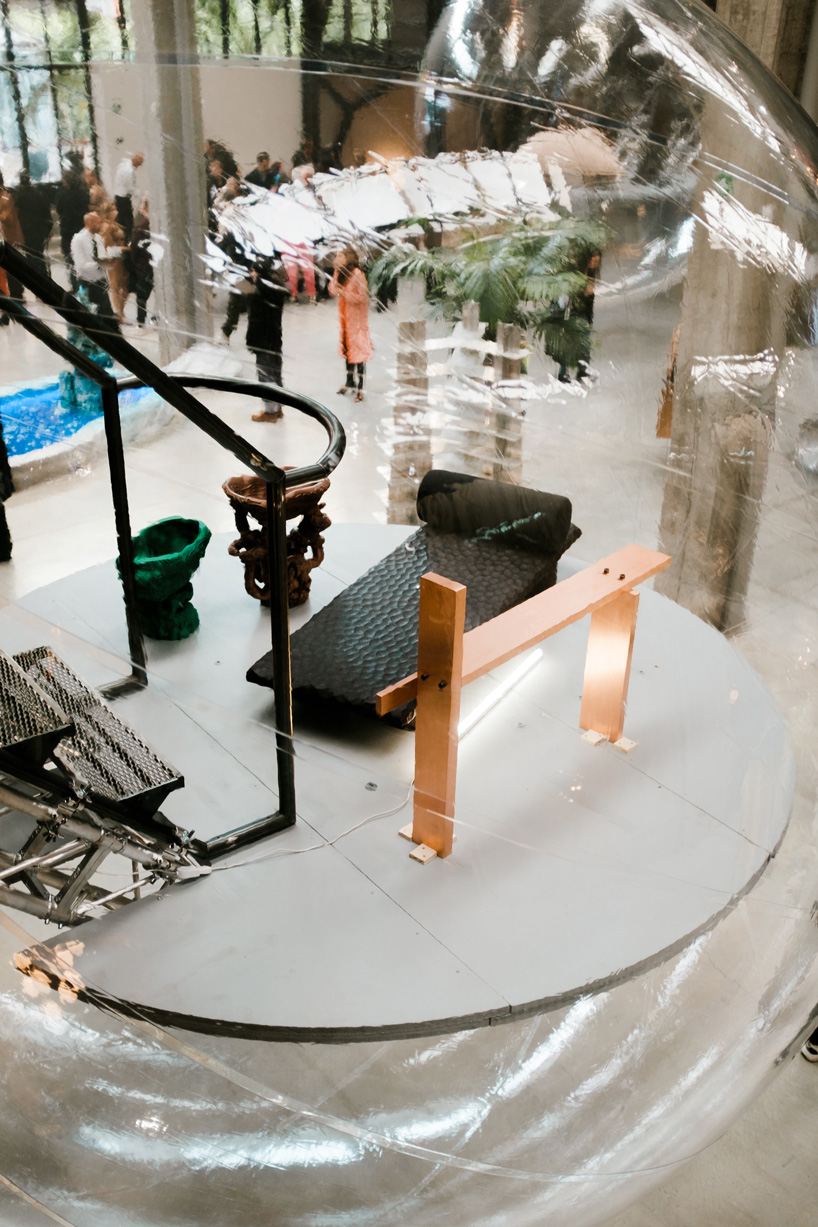 the final result is a mapping of history that compares and contrasts the radical approaches of designers both past and present. whilst the radical aspects can be somewhat mirrored, the structural definition of a collective has grown to become much more fluid.

‘some radical collective experiences from the 60s and 70s (archigram, archizoom, superstudio, memphis etc.) had a strong ideological foundation, or a manifesto‘, yashar explains. ‘nowadays collectives are born mainly from a need of young designers who aggregate to have a shared space, shared technologies and instruments, giving them the possibility of experiment and test, giving shape to their ideas and obsessions.‘ 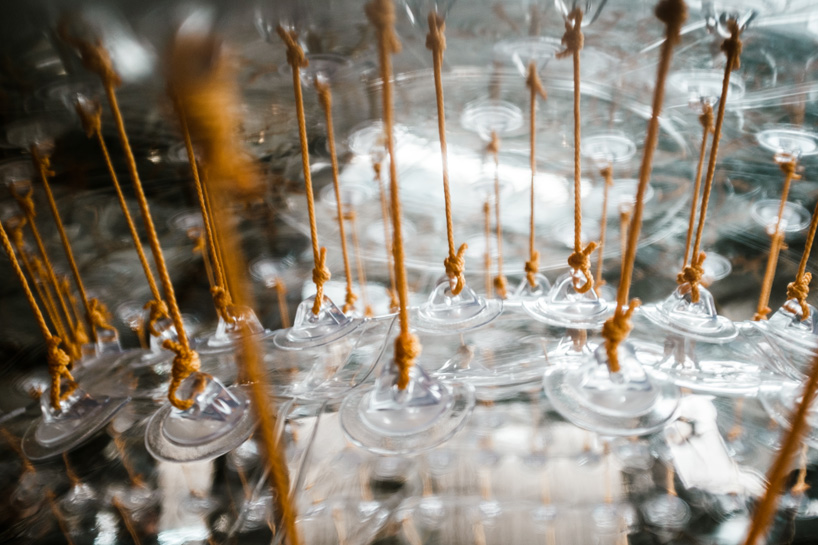 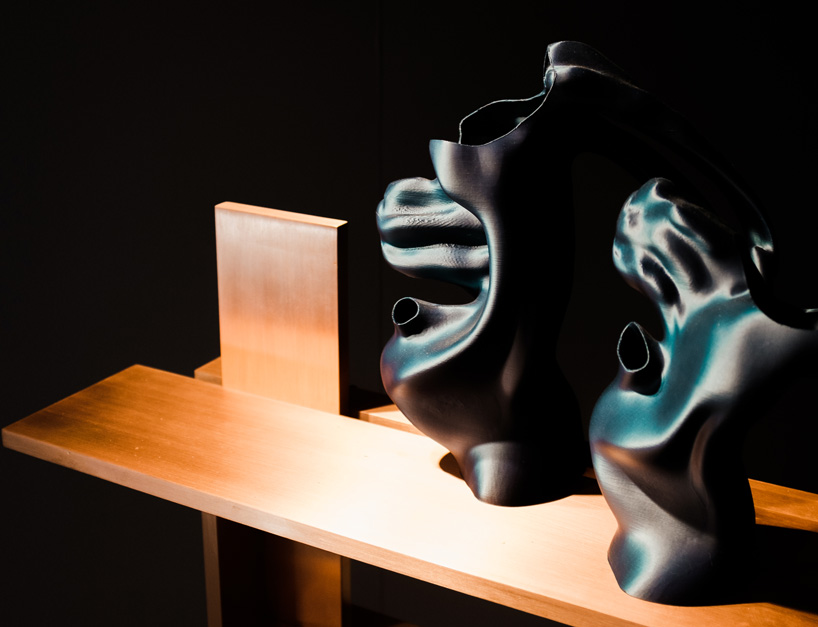 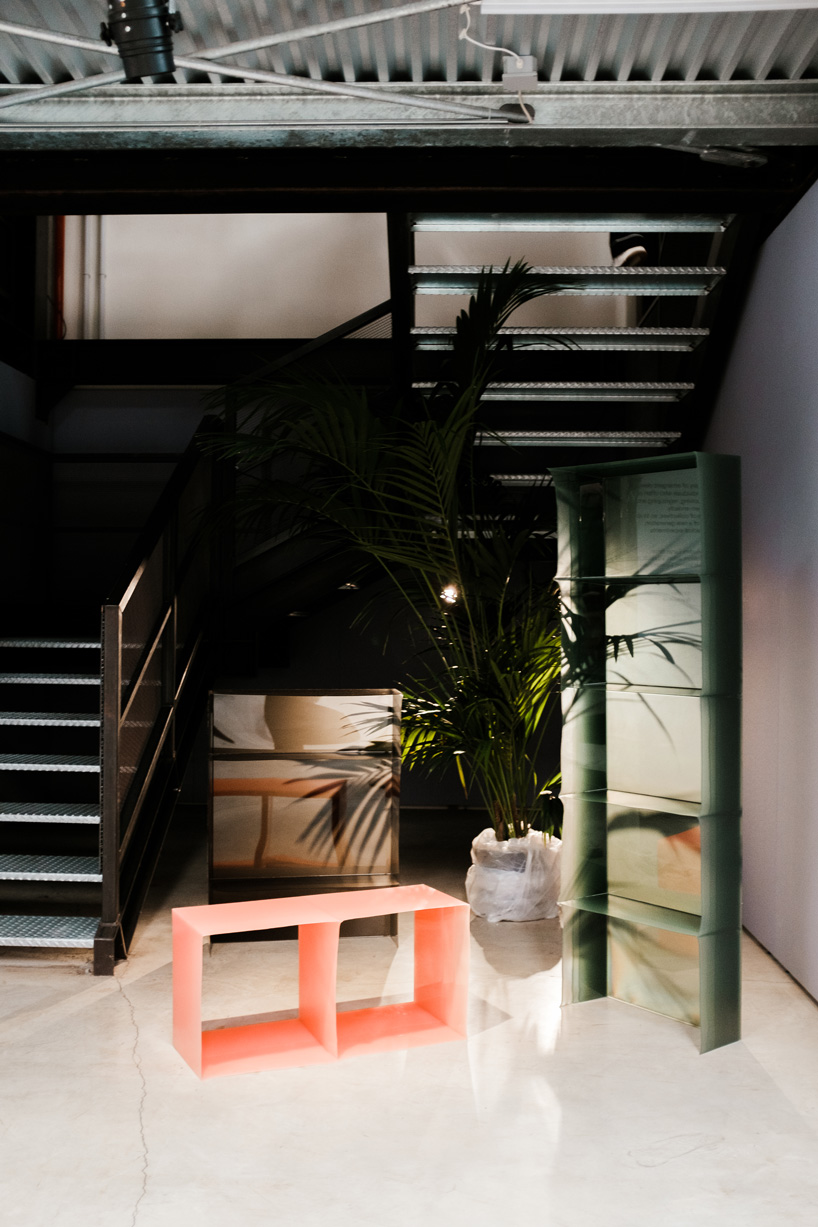 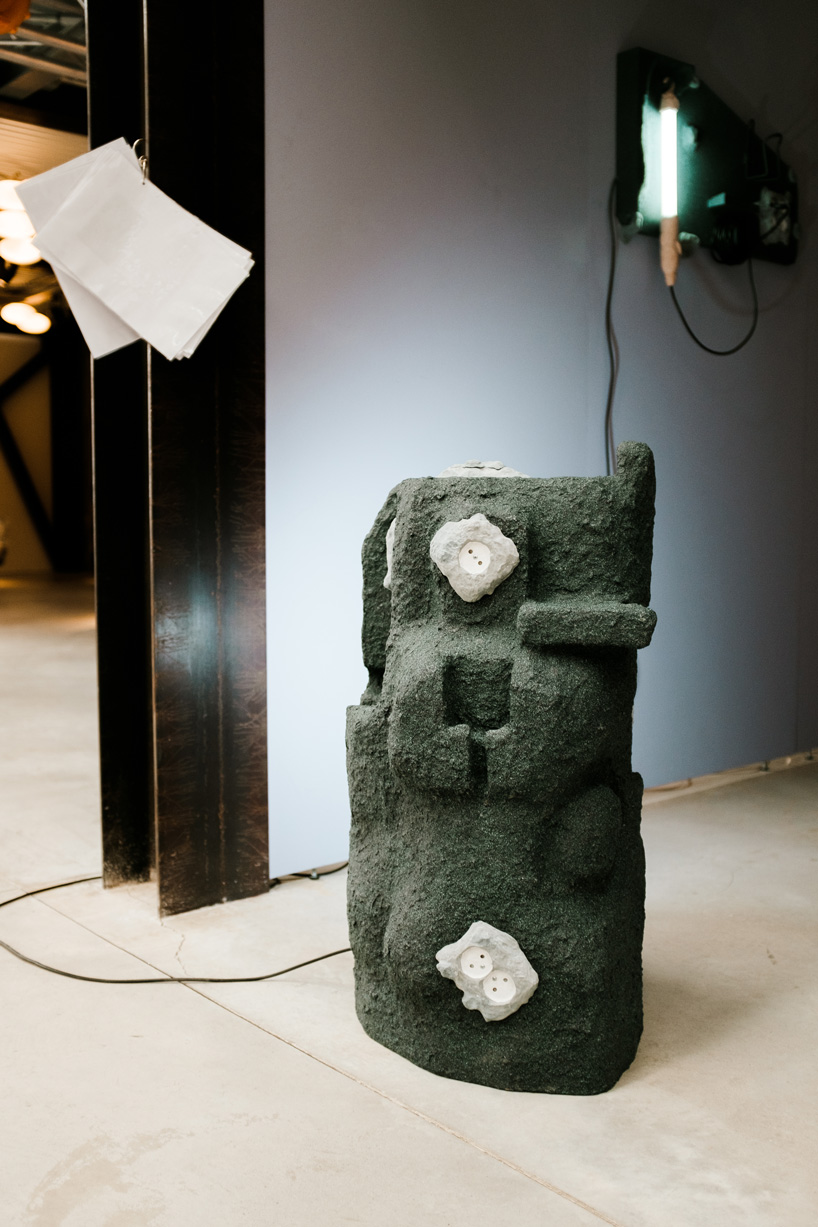 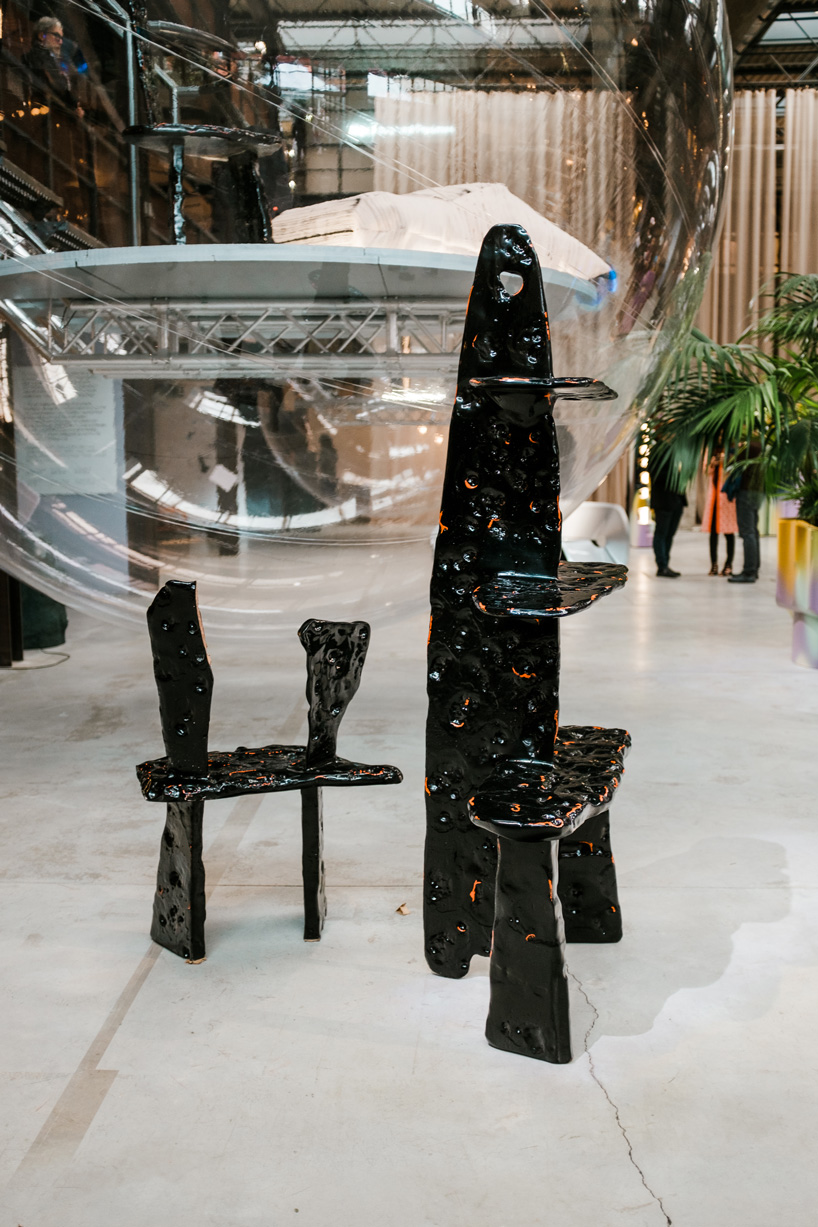 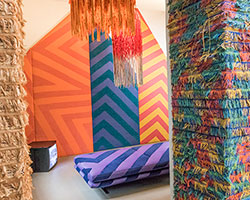 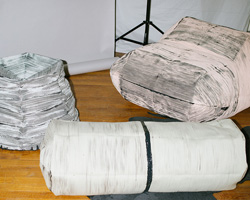