israeli-american designer alber elbaz has passed away aged 59. the former creative director of lanvin — which he led from 2001 to 2015 — was known for reviving the parisian fashion house. elbaz, who first worked at guy laroche and yves saint laurent before joining lanvin, died from COVID-19 complications on april 24, 2021 in paris. 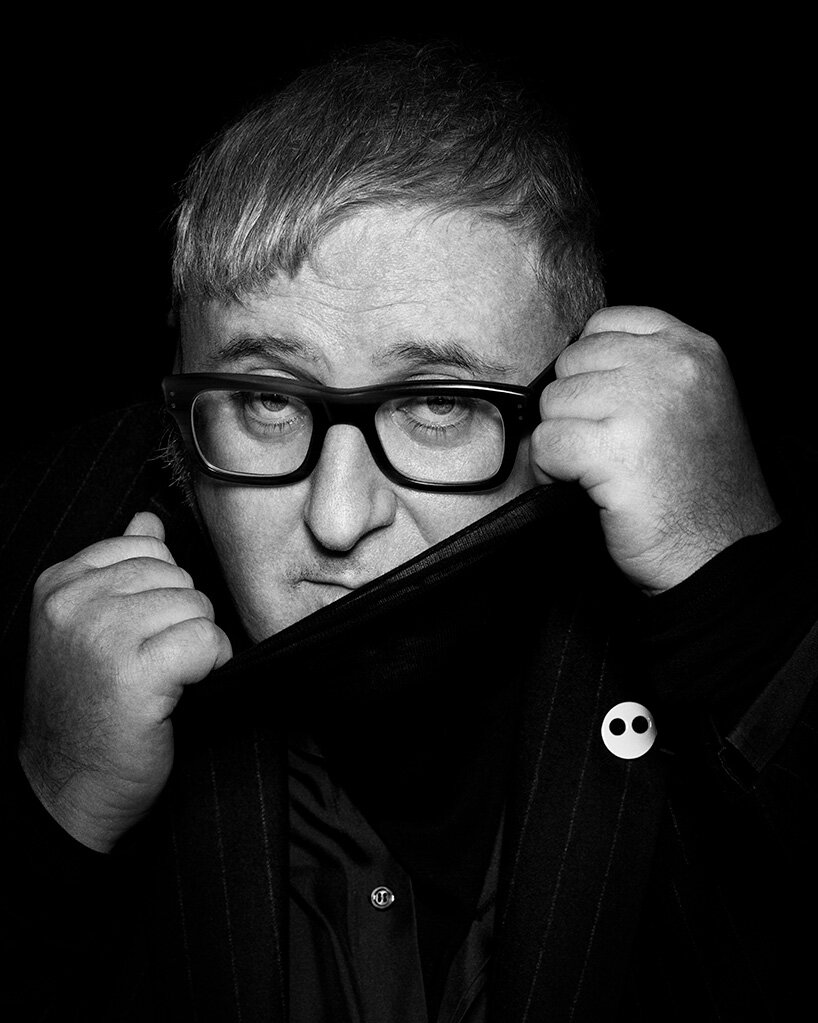 ‘I have lost not only a colleague but a beloved friend,’ said richemont founder and chairman johann rupert. ‘alber had a richly deserved reputation as one of the industry’s brightest and most beloved figures. I was always taken by his intelligence, sensitivity, generosity and unbridled creativity. he was a man of exceptional warmth and talent, and his singular vision, sense of beauty and empathy leave an indelible impression. it was a great privilege watching alber in his last endeavor as he worked to realize his dream of ‘smart fashion that cares.’ his inclusive vision of fashion made women feel beautiful and comfortable by blending traditional craftsmanship with technology — highly innovative projects which sought to redefine the industry.’ 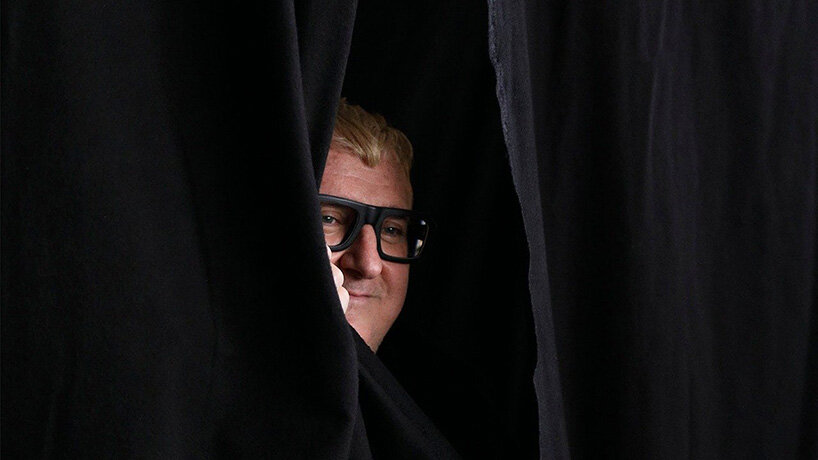 born in morocco and raised in israel, alber elbaz moved to new york in 1985. a red carpet-favorite of michelle obama and beyoncé among many, elbaz announced his new label, AZ fashion, in january 2021. through ruffles, drapes, bat sleeves and overstated jewelry pieces, elbaz always had satisfying women’s needs at the forefront of his designs. as a person who fought with weight himself, his designs allude to lightness and comfort.

in 2018, alber elbaz was part of #BoFVoices where he gave a ‘breezy-but-heartfelt, almost-stream-of-consciousness performance, drawing plenty of laughs and punctuated by the refrain that he was “jobless and homeless.’  you can watch the whole talk on the video above and below are some of our favorite statements. head over to BoF to read more.

on our image-obsessed culture: ‘what is it about this obsession of looking good? how about doing good and how about being good?’

on the amount of output expected of fashion designers: ‘no singer or rockstar can produce 14 hits in one year… in fashion, we run run run and we lose no calories.’