italian-born, french fashion designer pierre cardin has died aged 98. born in 1922 in san biagio di callalta, venice, cardin move to france at a young age, where he founded his own company in 1950, after working for paquin, schiaparelli, and christian dior. his forward-thinking designs defined the space-age aesthetics of the 60s and 70s, while, through licensing and branding deals, the ‘pierre cardin’ brand was carried by thousands of products, from perfumes, to homeware and furniture. 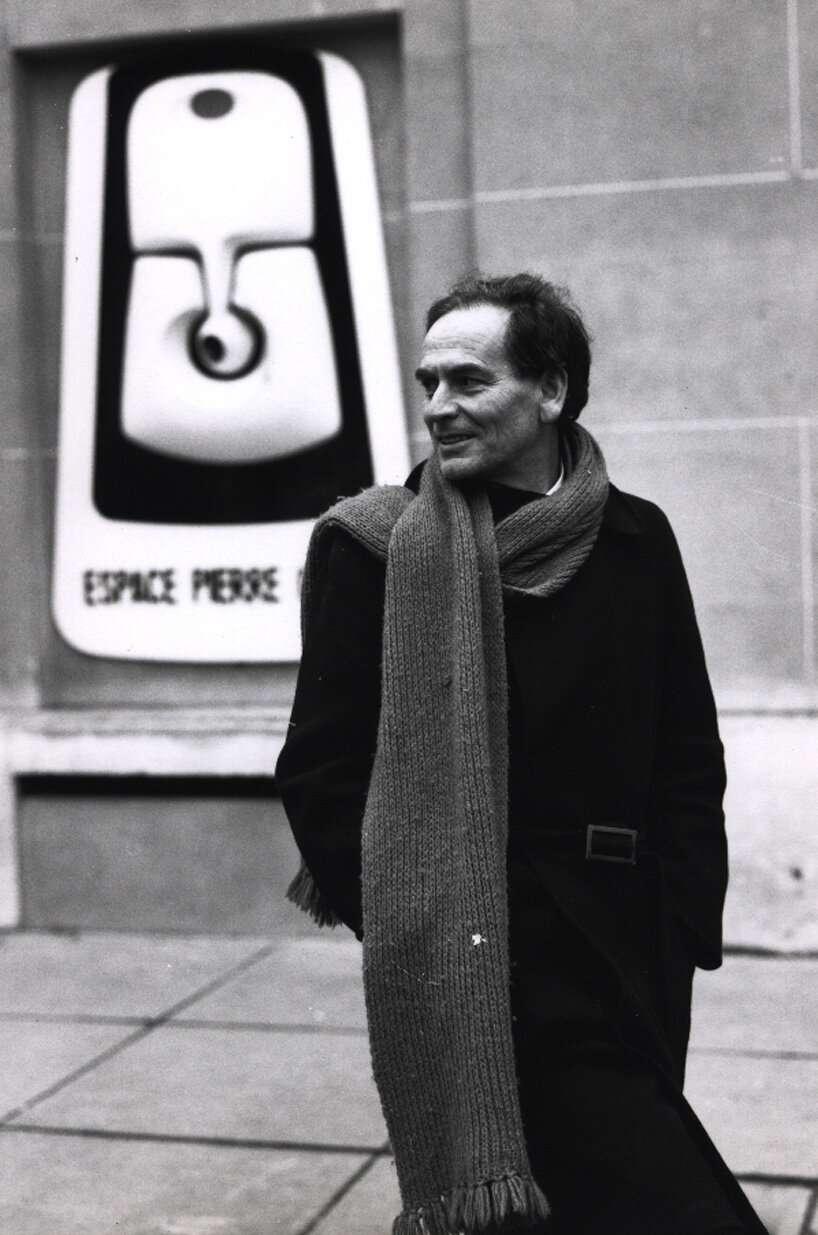 pierre cardin revolutionized fashion with his futuristic fashion designs, defined by bold colors and curved geometries, as well as his space-inspired accessories, such as helmets and visors. he later translated these distinct aesthetics into haute couture furniture designs, as well as architecture. in 1992, cardin acquired palais bulles, commissioned by pierre bernard in 1984 and developed by architect antti lovag. facing the bay of cannes, the unique architectural construction comprises a series of curving, spherical modules interspersed with terraces and pools. 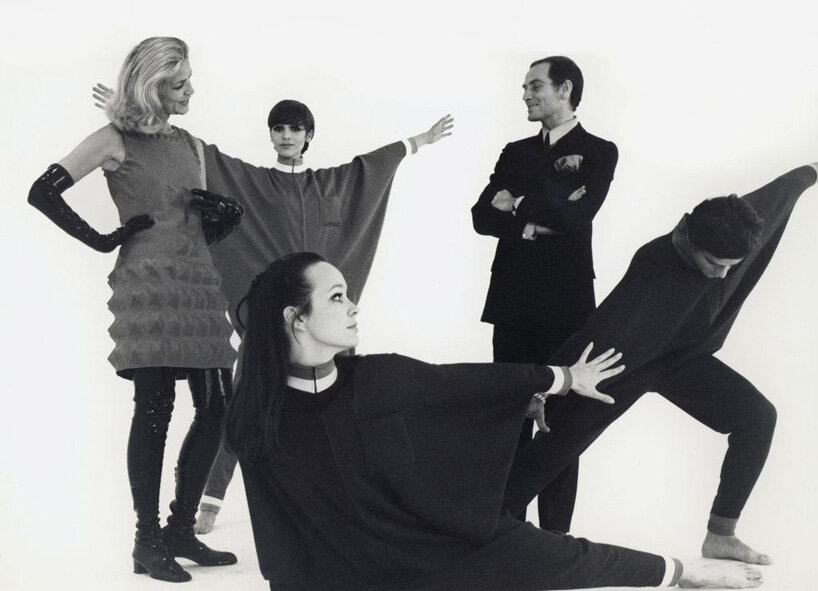 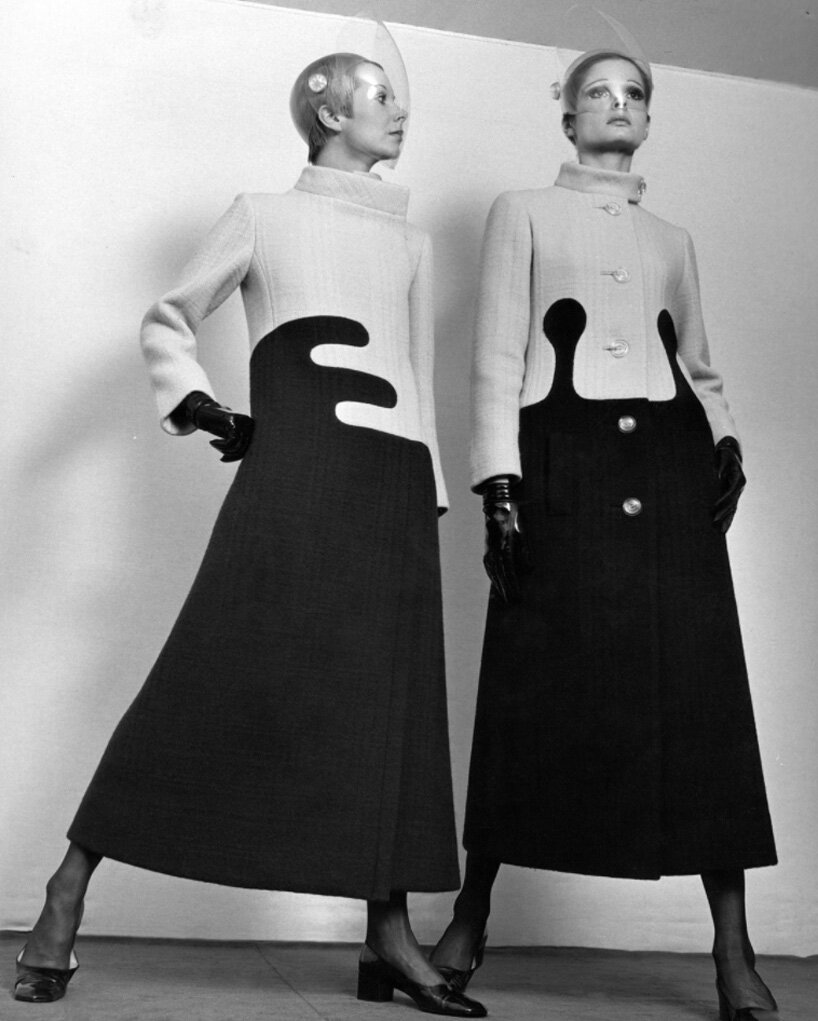 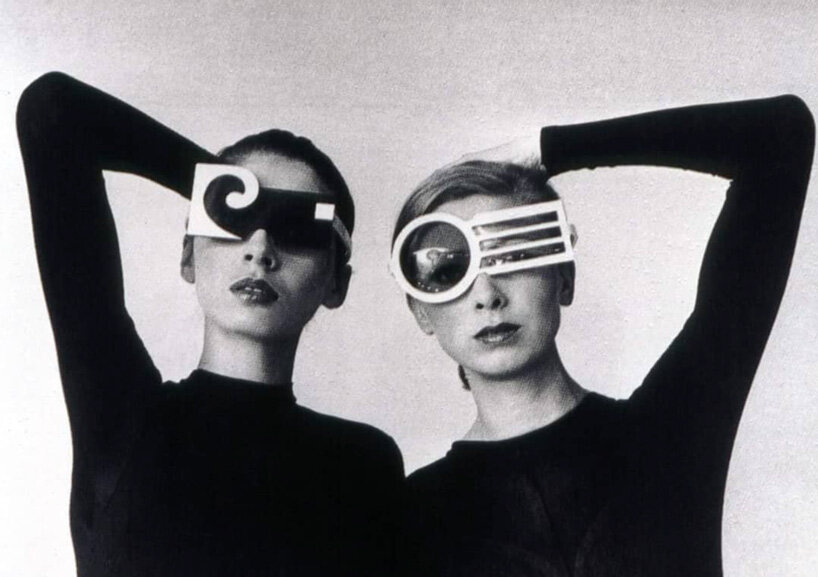 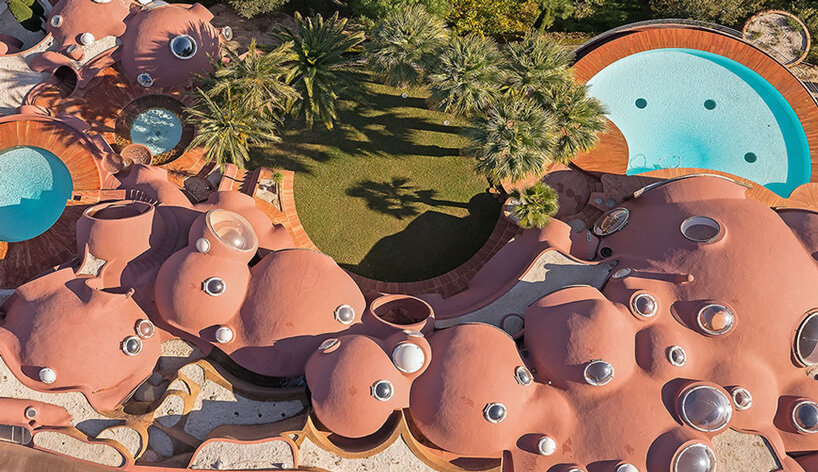 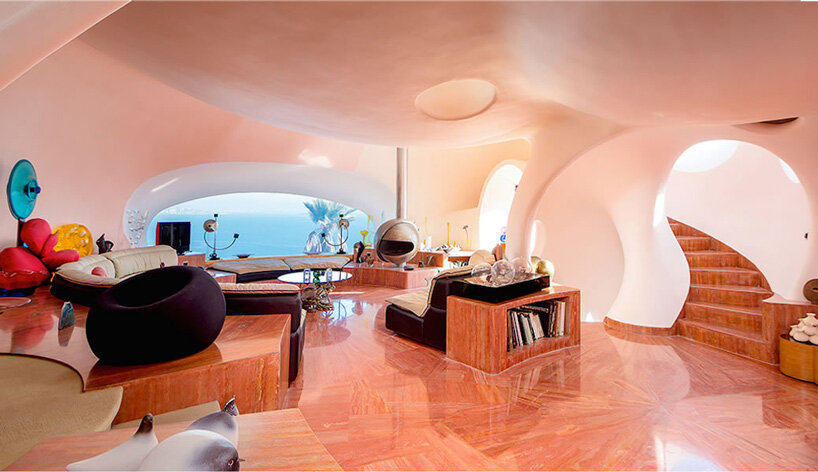 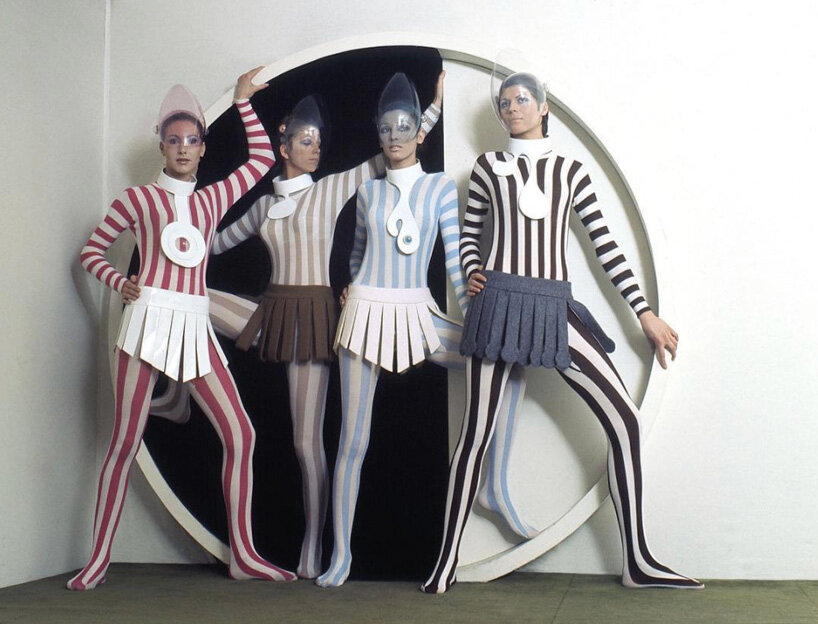 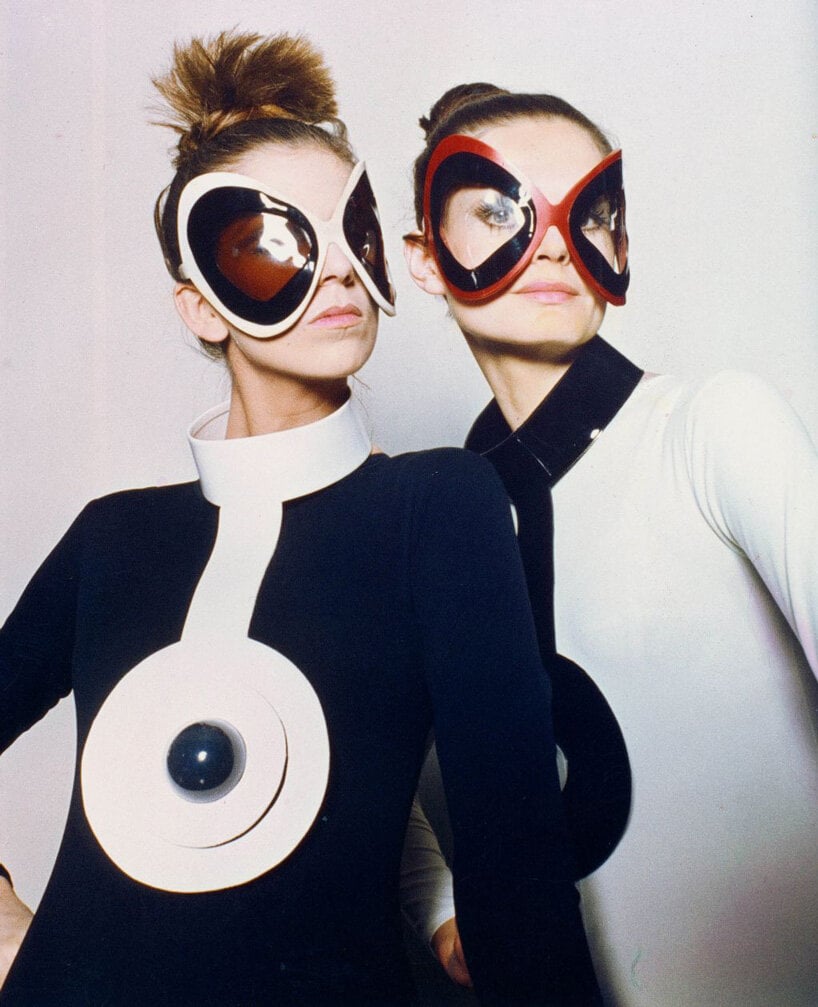