tired by the shiny misrepresentation of the big apple as a glamorous, sky-scraper filled wonderland, designer fenghe luo set about creating a collection of souvenirs that more accurately represent the dirty, smelly and far more lovable personality of new york city. in envisioning the keepsakes — collectively entitled ‘WTF NYC’ — the school of visual arts graduate set aside typical totems like the empire state building or statue of liberty in favor of a more ‘true-to-life’ cast of characters. 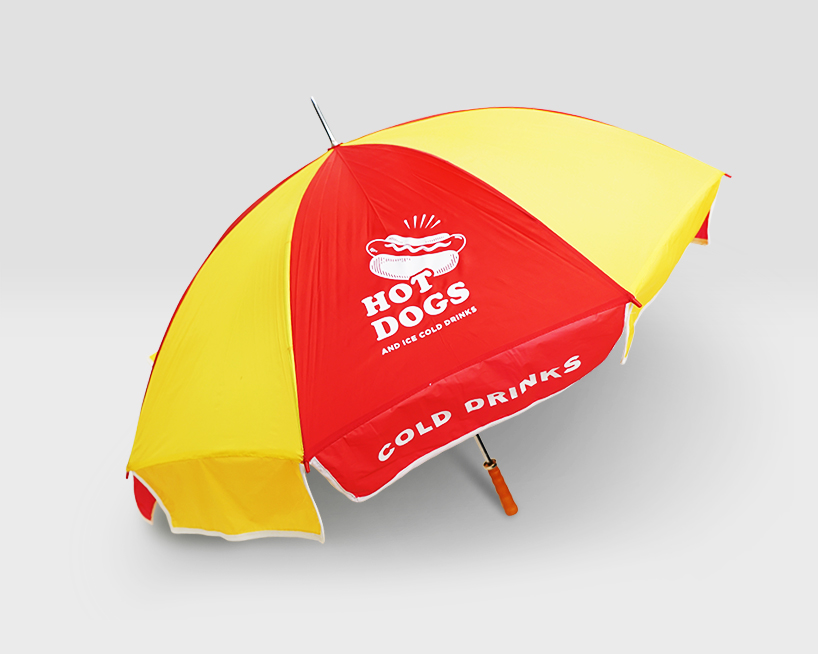 ‘new york city is a city that we love to hate. souvenirs of new york city should help us remember the city as it is,’ says fenghe luo. ‘before coming to new york city, I imagined my life would be like what was printed on the postcards: seeing the manhattan skyline every day and living in the movies. however, after living here for two years, I’ve realized that the typical scene in my everyday life is more like the garbage mountains in the streets, the rats in the subway, and the shameless jaywalking.’

brutally honest and hilariously accurate, luo’s ‘WTF NYC’ mementos represent aspects of life in new york that are rarely advertised, but that anyone can recognize. a vibrant red and yellow food cart umbrella summons memories of those ill-advised late night food truck visits. a bin-bag snow globe perfectly captures the silently stinky trash mountains of the city. best of all, the 90s inspired subway sound box lets you listen to the roar of the 6 train from the comfort of your own home. 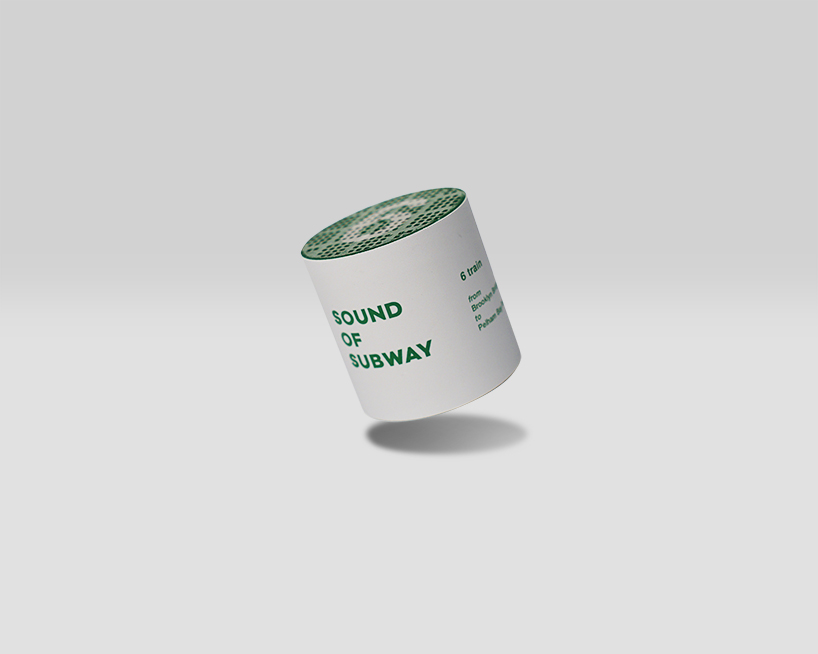 ‘new york city can be annoying and awful sometimes, but people living here secretly enjoy complaining about this city’, the designer continues, ‘these souvenirs resonate with people in the city and make them laugh.’ the collection also features such choice ‘overheard in NY’ quotes as ‘nice to meet your dog’ or the eminently relatable, ‘yes, that’s piss.’ luo concludes that the concept has the potential to expand to other major tourist cities across the world. ‘cities are more than famous landmarks,’ she says, ‘souvenirs can be more than just clichés.’ 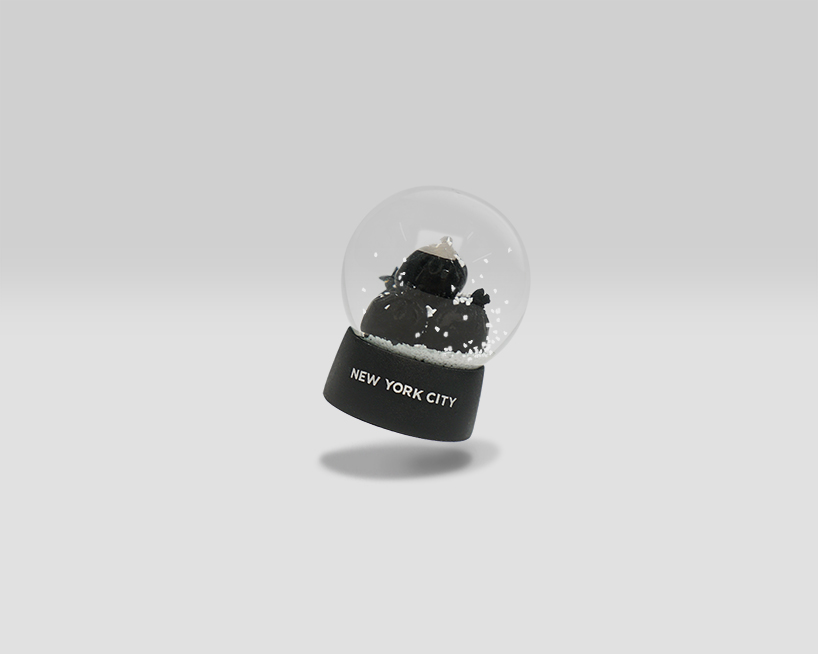 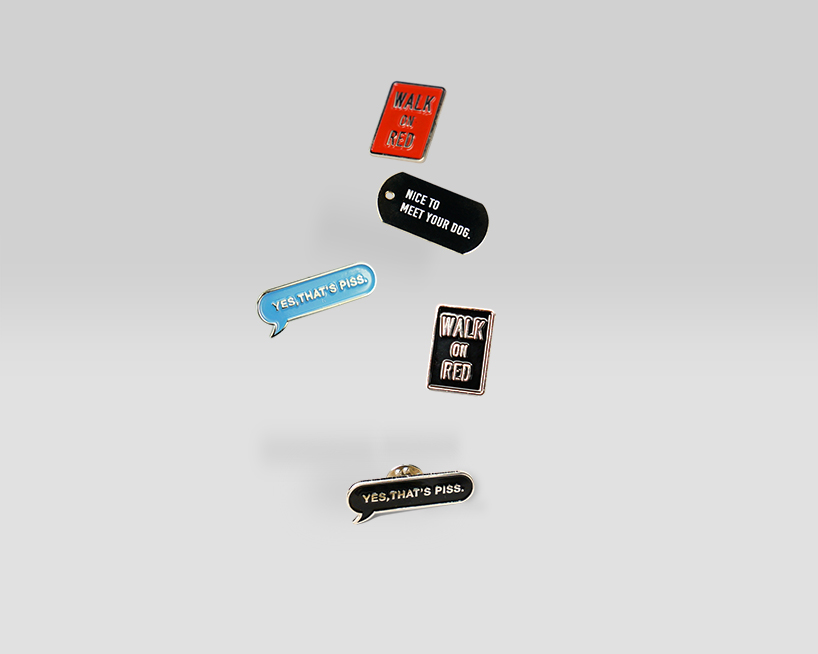