ferrari have agreed to remove the controversial ‘barcode’ livery from their formula one cars after long standing suggestions that it represented subliminal advertising for their cigarette sponsor marlboro. (under EU legislation it is an offense for a tobacco company to sponsor sporting events). 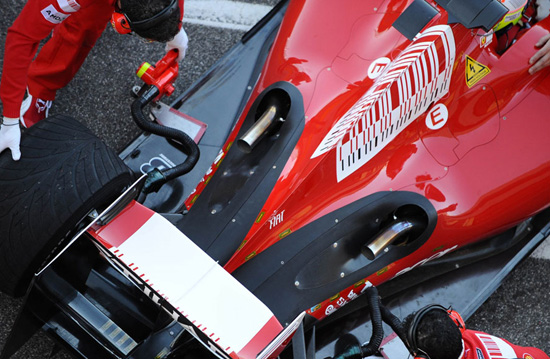 ‘together with philip morris international we have decided to modify the livery of our cars starting with the barcelona grand prix. this decision was taken in order to remove all speculation concerning the so-called ‘barcode’ which was never intended to be associated to a tobacco brand. by this we want to put an end to this ridiculous story and concentrate on more important things than on such groundless allegations.’ ferrari statement 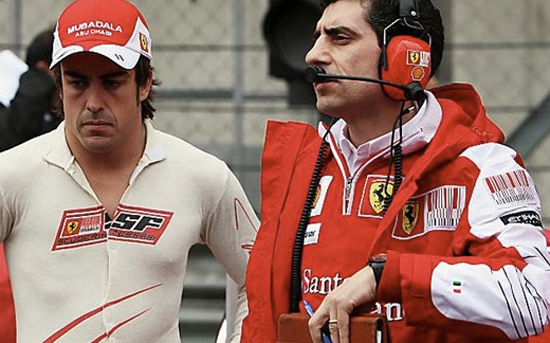 ferrari are the only F1 team are still sponsored by a tobacco company in fact they compete under the official name of ‘scuderia ferrari marlboro’. in 2005 philip morris, the maker of marlboro, extended its financial backing for the ferrari team until 2011, despite the ban on cigarette branding on cars racing in the european union. the contract is understood to be worth 1 billion USD over ten years. when the deal was agreed philip morris said ferraris would not carry marlboro branding where there was a ban. 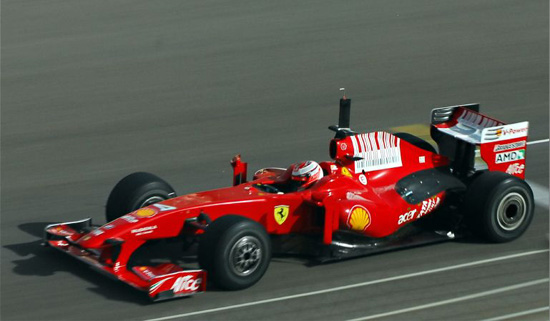 the tobacco advertising ban in formula one began back in the 1970s in germany and has since spread to other nations – as a result the  F1 teams have ended their ties with cigarette manufacturers. marlboro’s official logo last appeard on ferrari’s F1 cars in 2007 in places where tobbaco advertising was still permitted such as china and monaco – however since the start of the 2008 season various barcodes in the marlboro red, white and black have appeared in its place leading many observers to suggest that it was a form of subliminal advertising.

this year’s ‘barcode’ seems to bear the closest resemblance to the marlboro branding and has lead to numerous complaints and media coverage since the car and team kit was unveiled.

the design has also featured on the ‘ducati marlboro motoGP’ bikes. 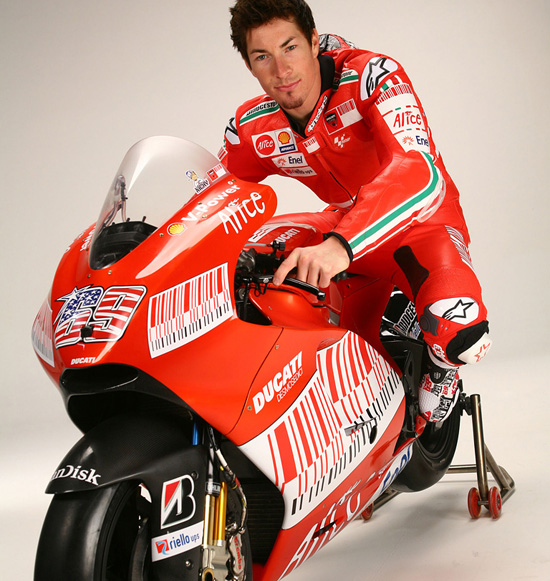 more on this story over at the times, graphicology and reuters