this year’s INDEX:awards body category was given to the freeplay fetal heart rate monitor was designed by philip goodwin (industrial designer), stefan zwahlen (electronics designer) and john hutchinson; (project leader) from cape town, south africa. it works off-grid, where there’s no electricity to support a delivery. the washington post reports that some 500,000 women die annually in childbirth, often from causes that could be prevented with basic care. getting an aid like this into the hands of midwives in the developing world can mean the difference in life and death, both for mothers and infants.

a fetal heart rate monitor operates by measuring the infant’s heart rate during birth. should the child not get enough oxygen in the mother’s placenta, the infant heart rate slows down to lower the need for oxygen. this is considered by childbirth experts as a very reliable sign that the fetus is not managing the birth process well. discovering the lowered heart rate during contractions gives medical workers a chance to suspend delivery (with drugs) and try to move the mother – or bring to her – more sophisticated medical assistance.

the freeplay monitor is created expressly for the harsh conditions of rural and remote settings in the developing world. it is simple (it has only an on-off switch and a hand crank for generating its own electricity). it is built for robust operation and made to withstand knock-about conditions. cranking its onboard power-supply charger for one minute provides a full 10 minutes of operation; two minutes creates 20 minutes of charge; and so on.

unicef, which places priority importance on maternal and neo-natal mortality, reports that a child is 500 times more likely to die in the first day of life than at one month of age in the developing world. newborn mortality accounts for nearly 60 percent of infant deaths. 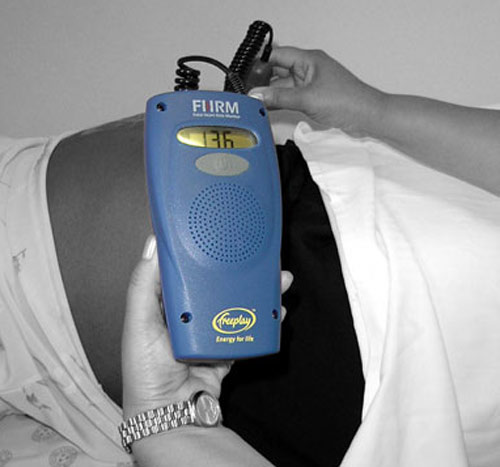 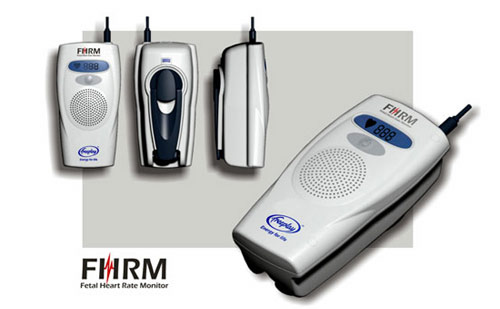 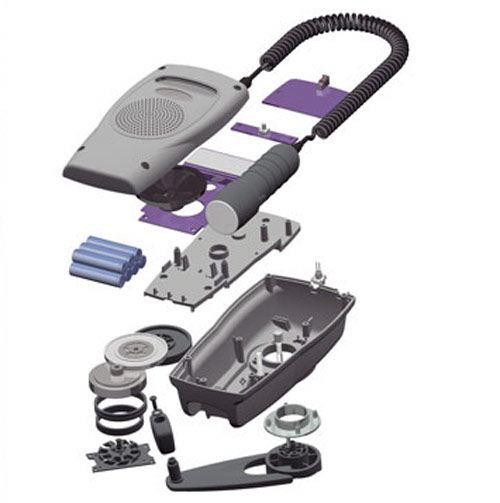 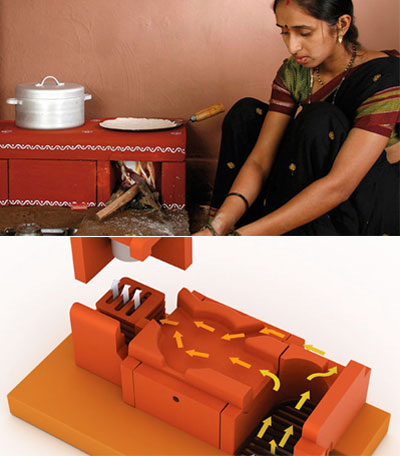