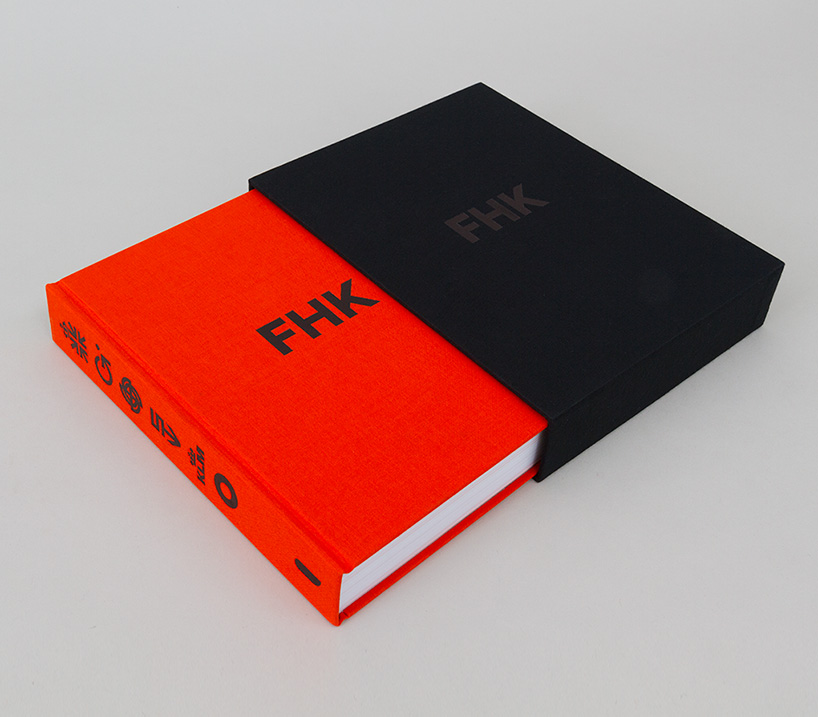 when it comes to writing and producing graphic designer monographs few are doing a better job than unit editions. their latest offering ‘FHK henrion: the complete designer’ is a 544 page hardback of the highest production quality – that documents the life story and vast body of work produced by heinrich fritz kay kohn, or as he called himself for most of his life, FHK henrion. 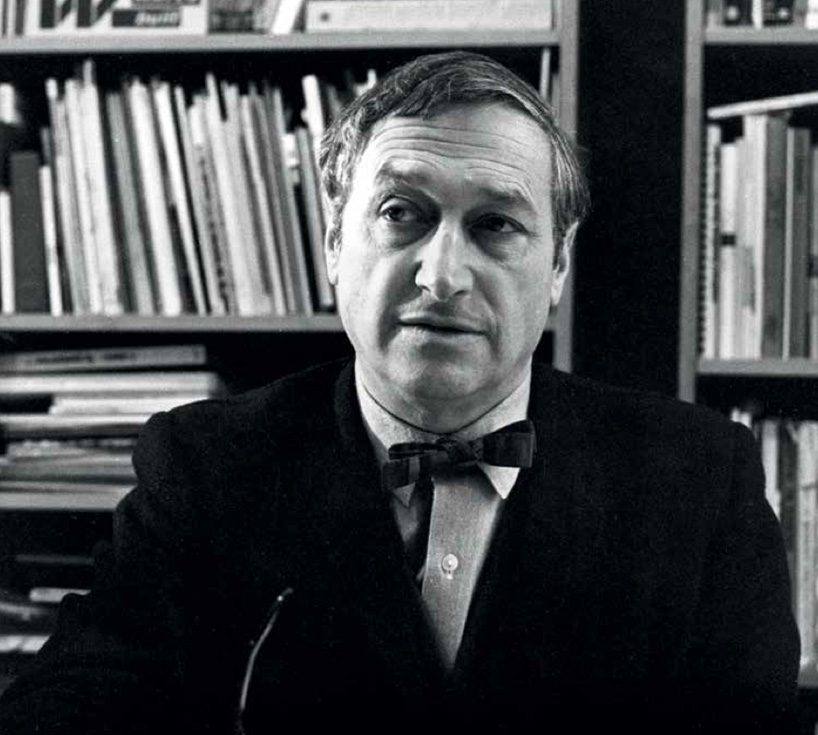 FHK henrion during the 1960s

FHK-who?
24 years after his passing, henrion’s name is still not as well known as his peers such as paul rand, saul bass or otl aicher – but it should be and this monograph is major step to change that.

henrion was born in nuremberg, germany in 1914. at the age of 21 he moved to paris, studying at the ecole paul colin. a year later he relocated to london, where he was based for the rest of his life – initially living with fellow german and branding guru walter landor.

the outbreak of the second world war saw henrion detained by the british forces at camps for ‘enemy aliens’. however, after six months he was released and went on to make a name for himself as a skilled poster artist – working on propaganda posters for the british and american governments during WWII.

after the war he continued to design posters and also extended his talents to exhibitions, household products, interiors and jewellery. in the 1960s he became the founding father of modern corporate identity in europe – creating some of the most celebrated – and enduring – logos and identities of the 20th century, including tate+lyle, KLM airlines, blue circle cement and the retailer C&A among others.

an energetic spokesman for his profession he published books, and wrote articles often. he was also a notable design educator lecturing extensively not only in the UK but across the world. henrion was the force behind numerous design organizations well into his later years among them icograda and AGI.

the book paints FHK henrion as a man who made the very most of his talents. someone who had a knack of being in the right place at the right time and that enthusiastically stepped up to the challenges facing designers in each era of his career.

‘the three hallmarks of henrion’s professional life were artistic self expression, analytical rigour applied to the design of business communications and the notion of ‘giving something back’ through teaching, lecturing writing and support for social causes.’ – adrian shaughnessy 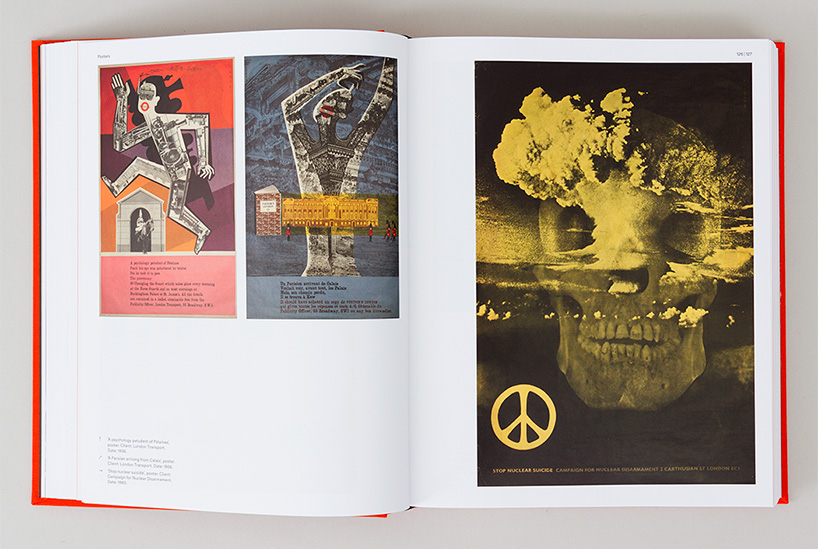 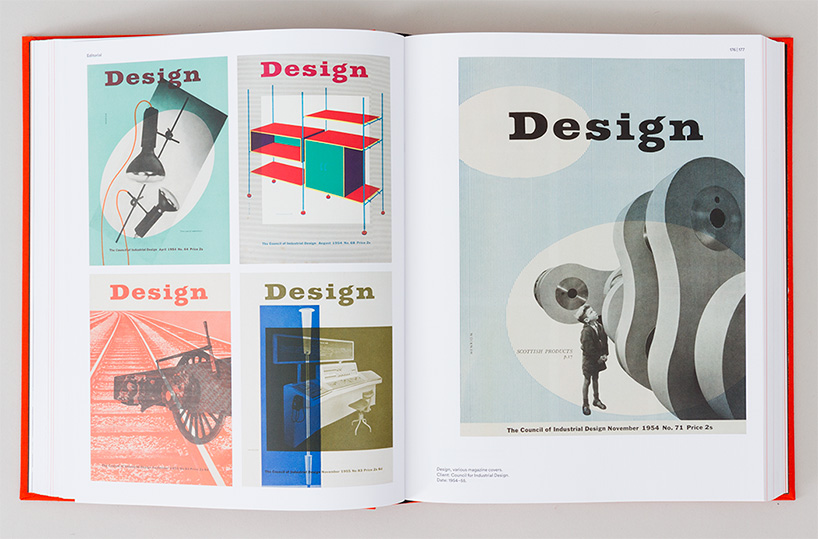 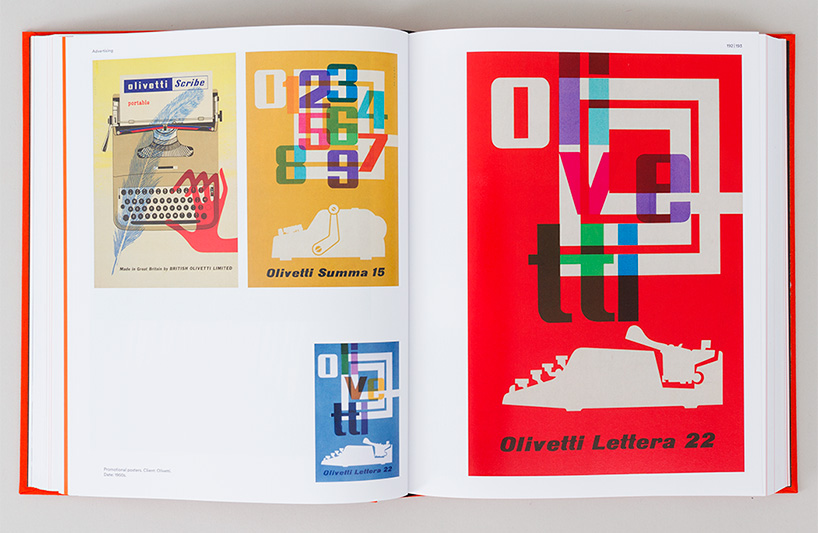 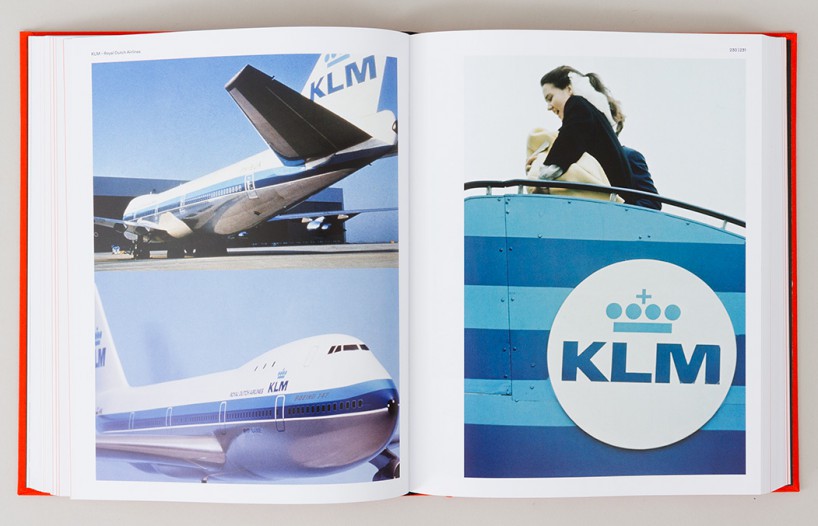 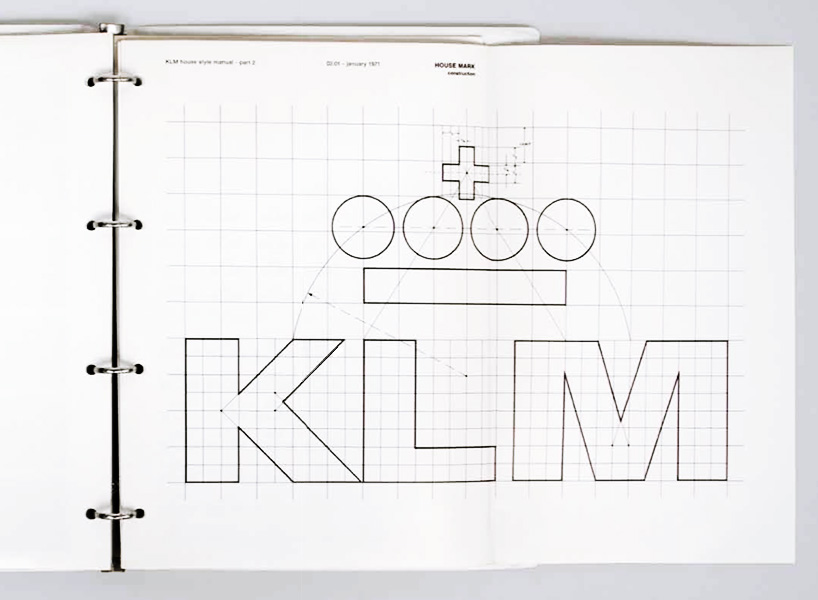 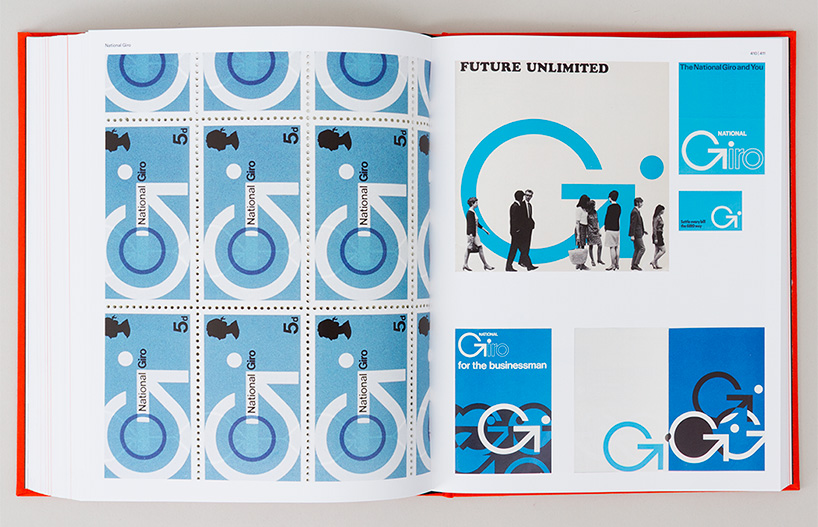 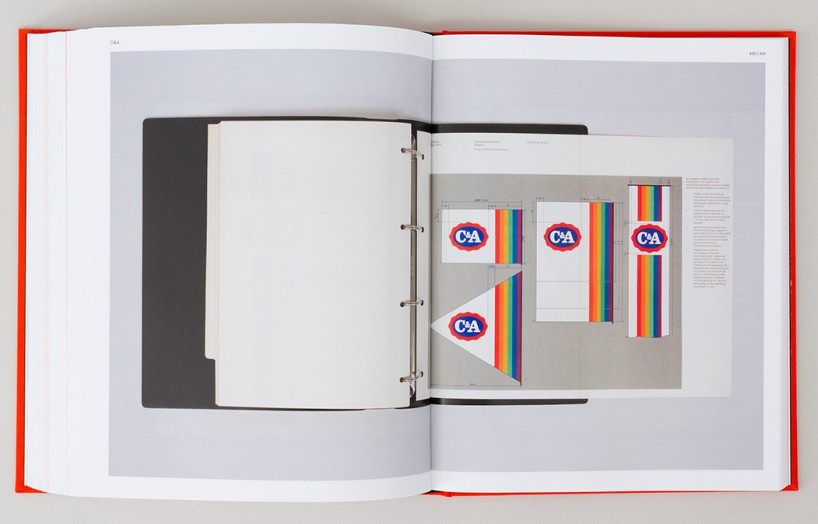 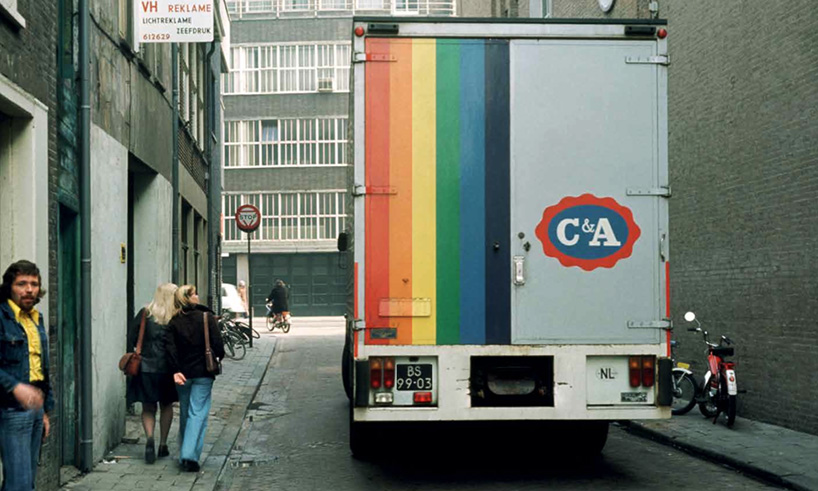 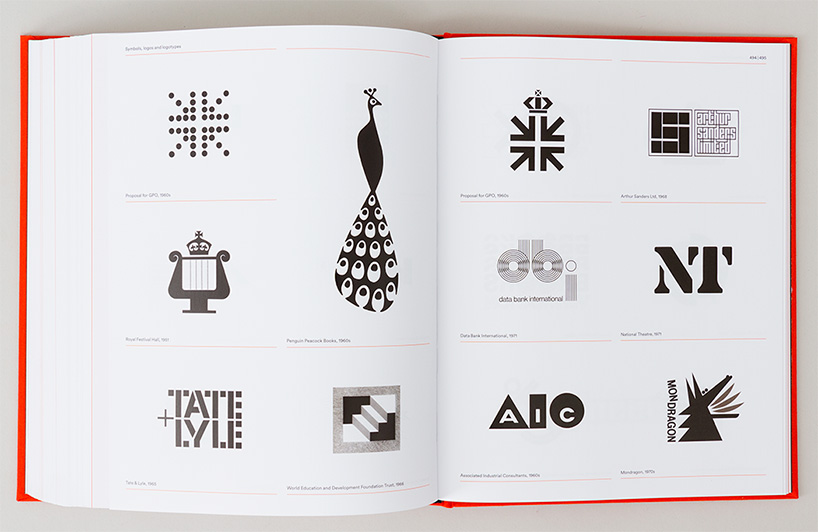 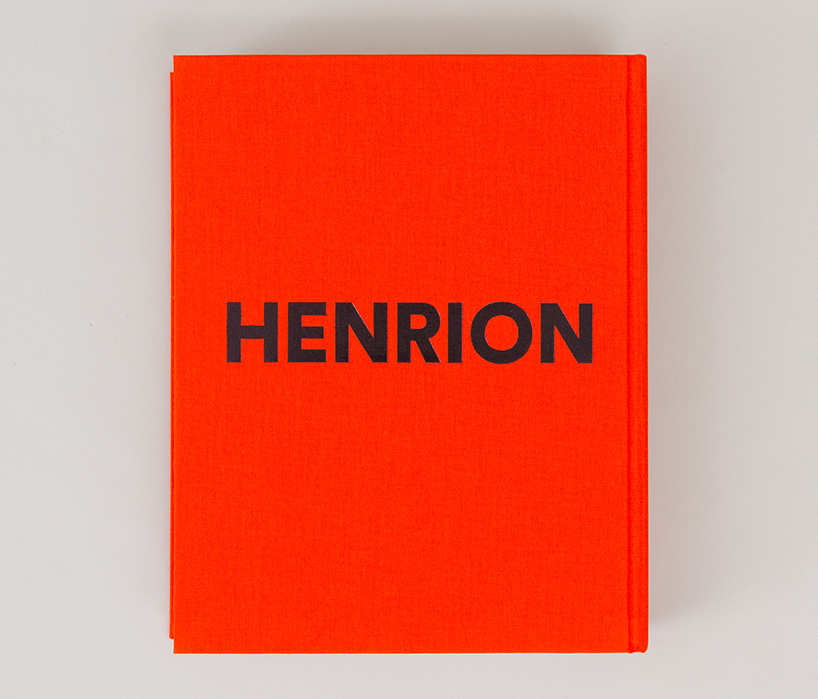 is it for me?
henrion’s success despite a tough start in life (he fled germany with just a toothpaste tube stuffed full of money) and his positivity in the face of adversity is something readers can gain encouragement from if nothing else.

what many will also relate to is that henrion’s versatility and prolificacy seem to be largely down to a fear or failure and personal insecurity that made him work as hard as he possibly could and never rest on his laurels. 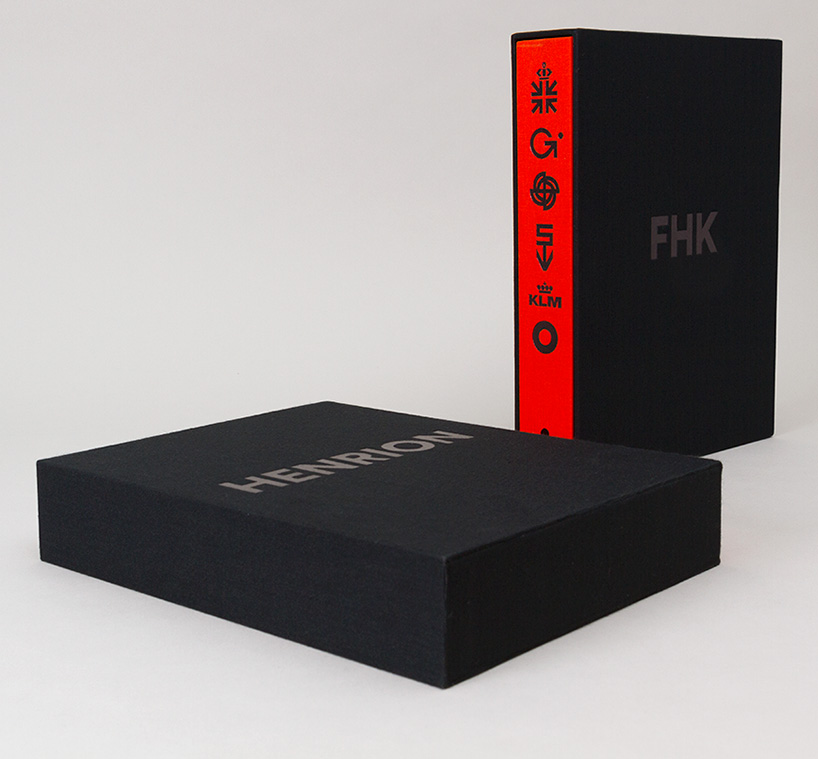 lessons can also be learned from the vast portfolio of work included in this book. his poster designs show the importance of uncluttered layouts and messages. the packaging he designed is playful and was engaging for the time. some of his corporate identities, designed in the 1970s and 80s are still are still in use today and almost all have a timeless quality to them. what’s also a very nice inclusion are preparatory drawings and studies for some of the posters and logos, which give you some insight into his process.