‘vera + zdenka side table collection’ by klára sumová image © petr karsulinczech designer klára sumová has developed a collection of side tables made from found firewood. the limited edition series is presented at vyrobeno lesem in a selection of birch, hornbeam and ash variations, finished using a comaxit surface treatment. built with a steel frame structure as its foundation, each of the  pieces demonstrate completely different material configurations, telling a different story as unique one-of-a-kind objects. 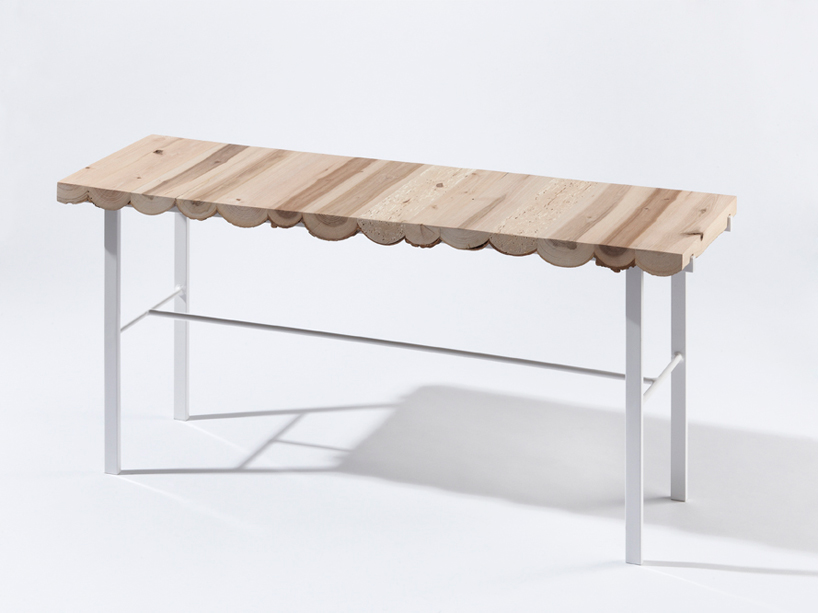 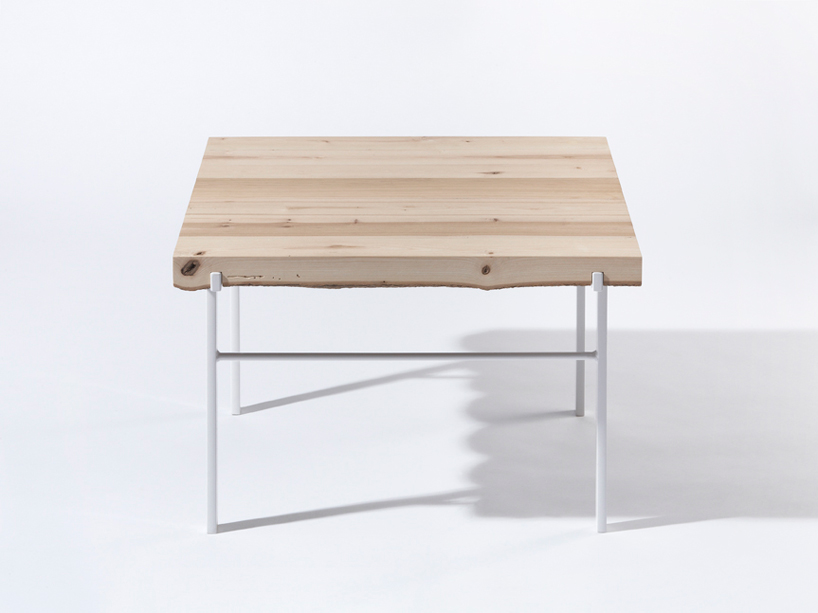 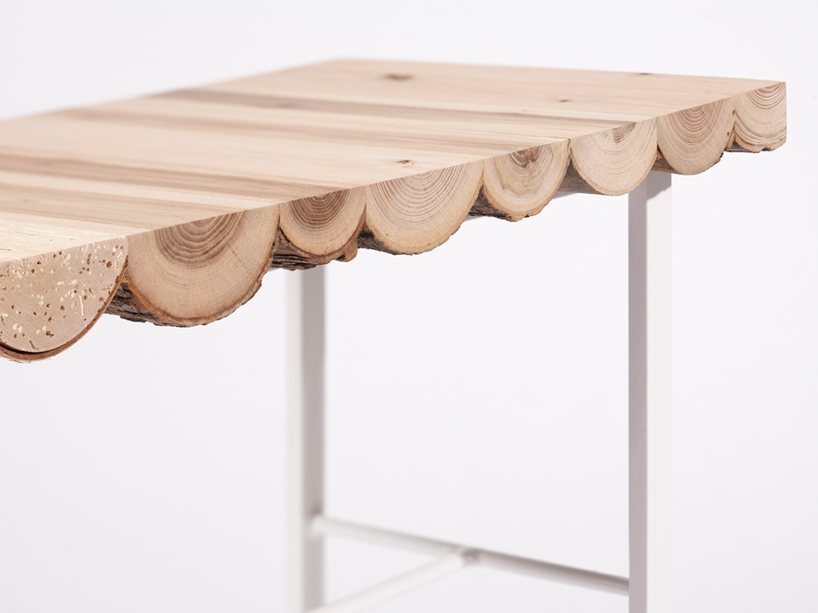 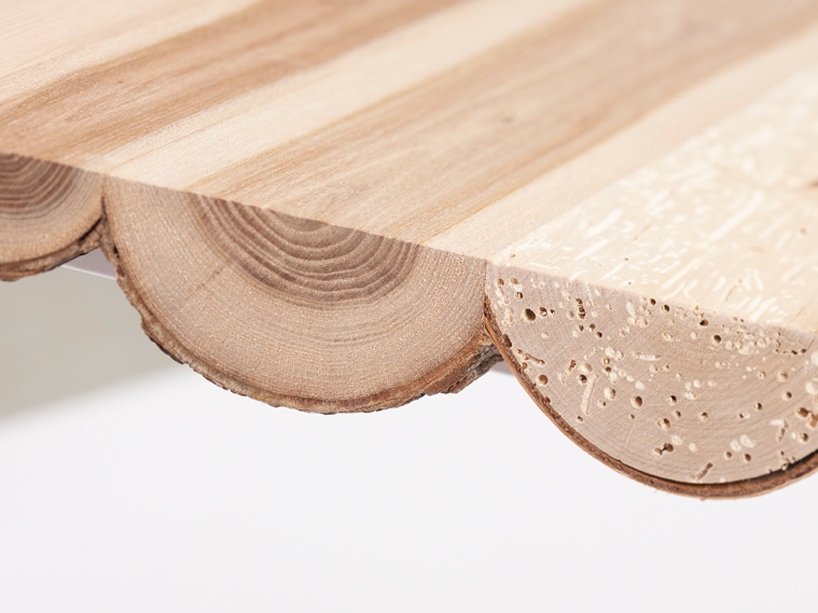 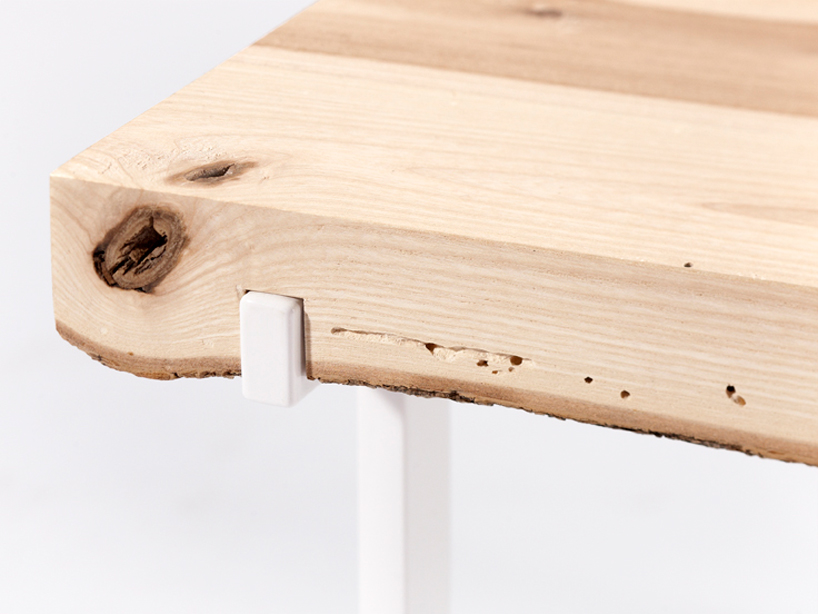 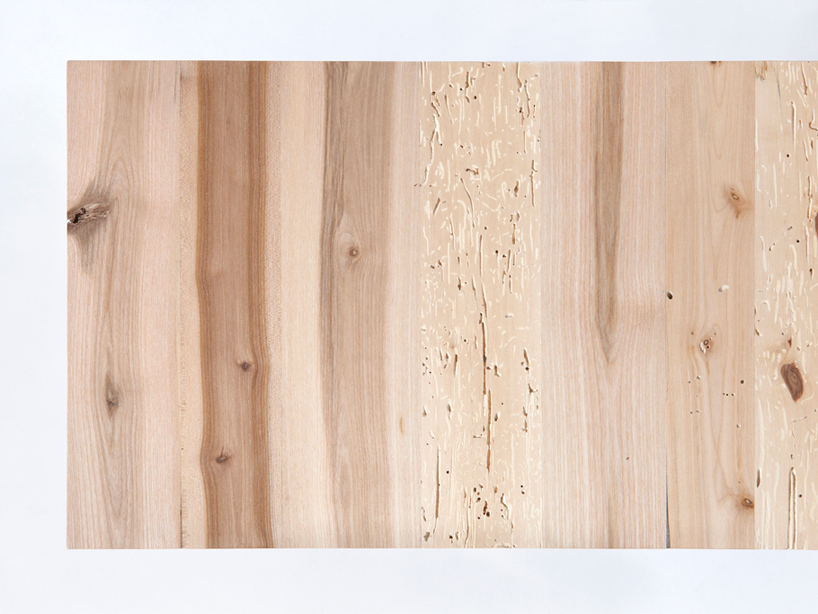