the first curved coin from the united states mint will be issued in recognition and celebration of the national baseball hall of fame, which celebrates its 75th anniversary on march 27th, 2014. designed by nationwide competition winner cassie mcfarland, the common obverse (heads) design depicts a glove that, combined with the baseball design featured on the reverse, exemplifies the elements of the most popular american pastime. sculpted by united states mint engraver don everhart, the inscriptions on each coin’s obverse features the words liberty, in god we trust, and 2014. the common reverse (tails), also designed and sculpted by everhart, depicts a baseball similar to those used in major league baseball. 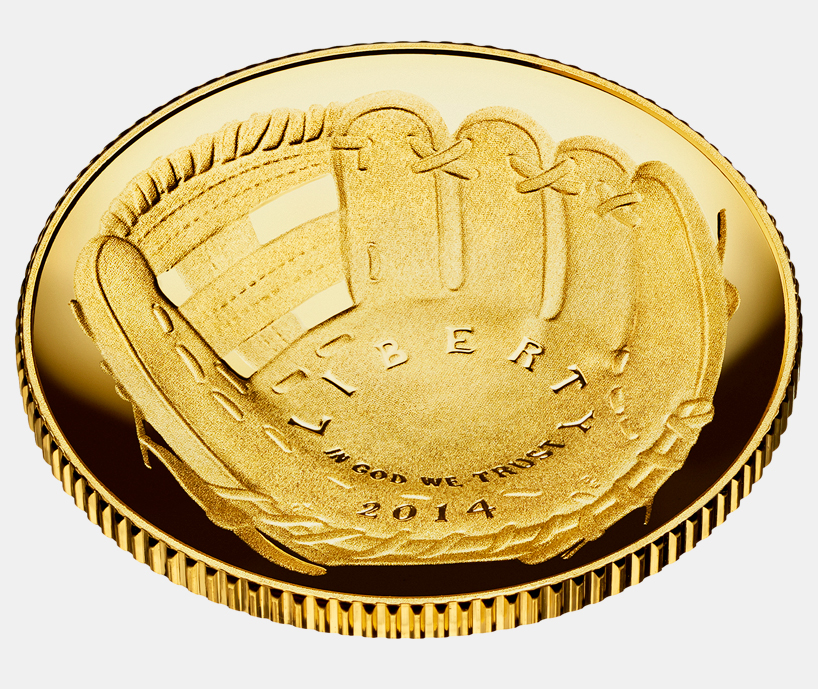 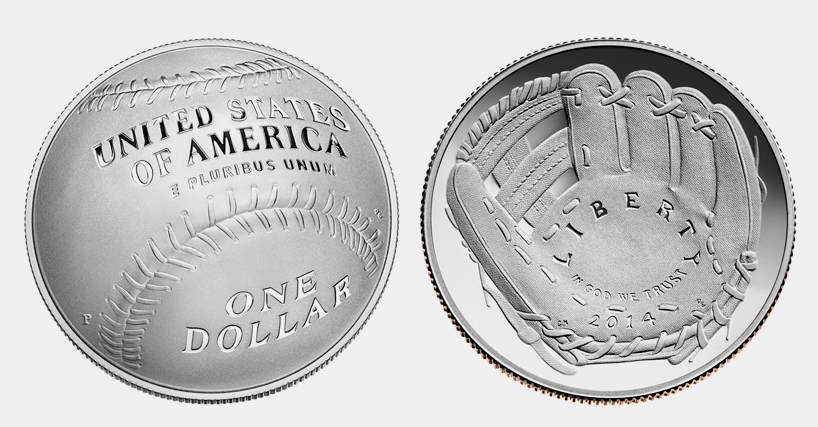 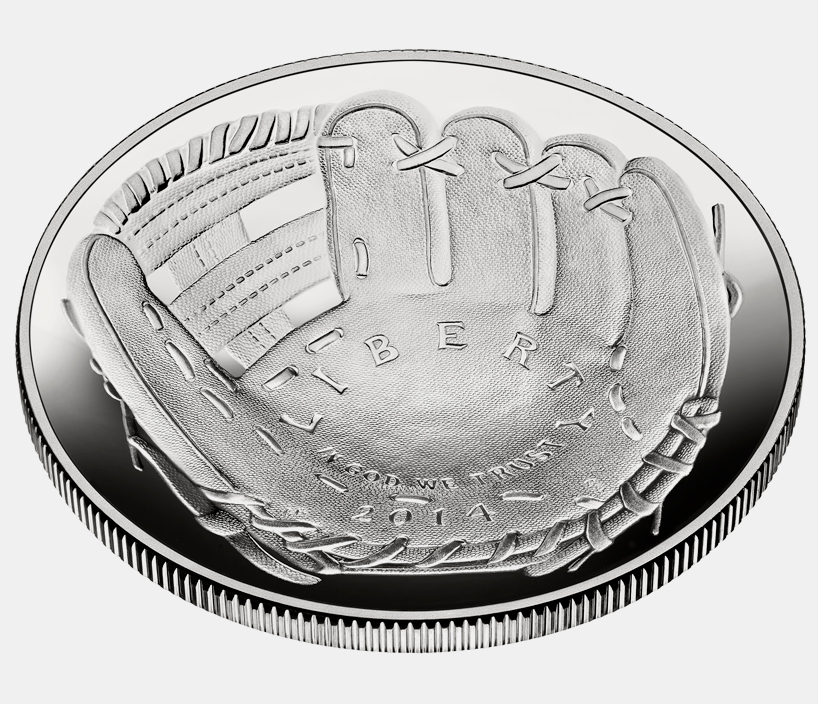 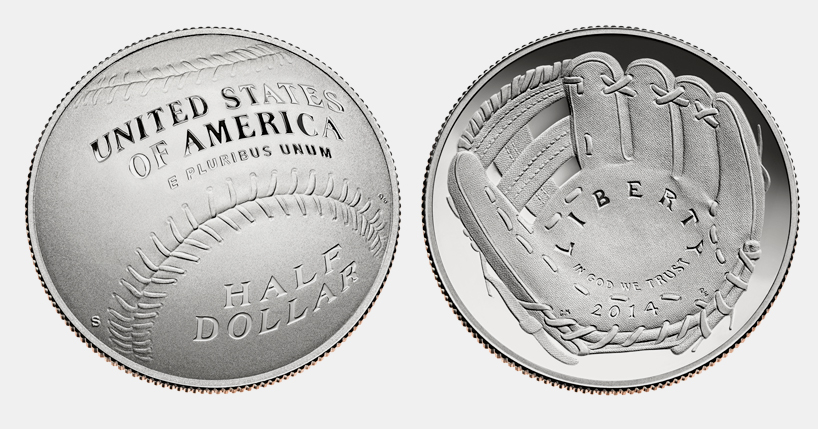 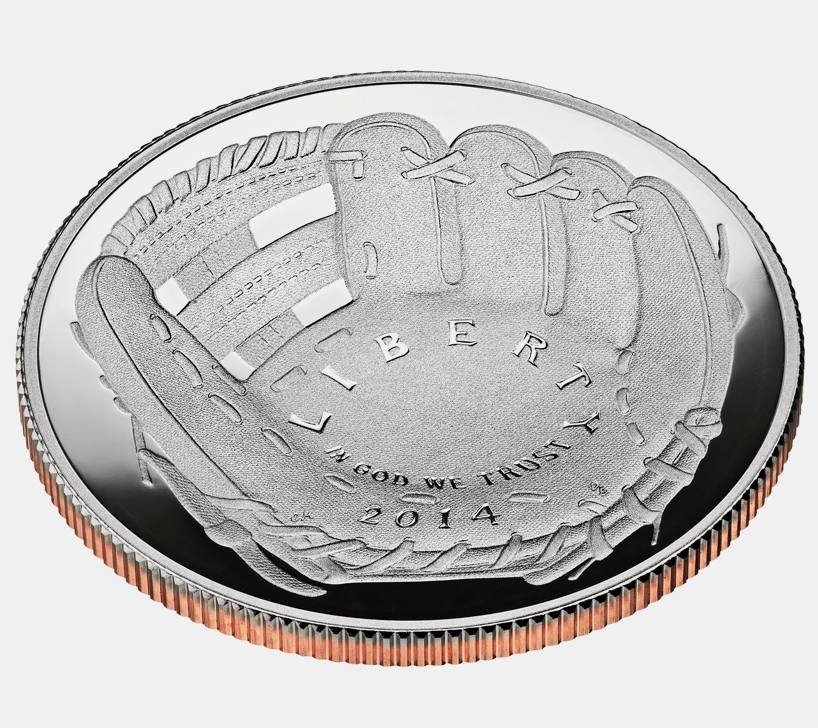 prices for the coins will include surcharges of $35 for each gold coin, $10 for each silver coin, and $5 for each half-dollar