in 2017, vollebak launched the ‘solar charged jacket’, which they justifiably claimed to be the most technologically advanced coat the world had ever seen. well, as true as that might have been, it certainly is not the case any more as the adventure gear brand has trumped itself to reveal the world’s first graphene jacket. 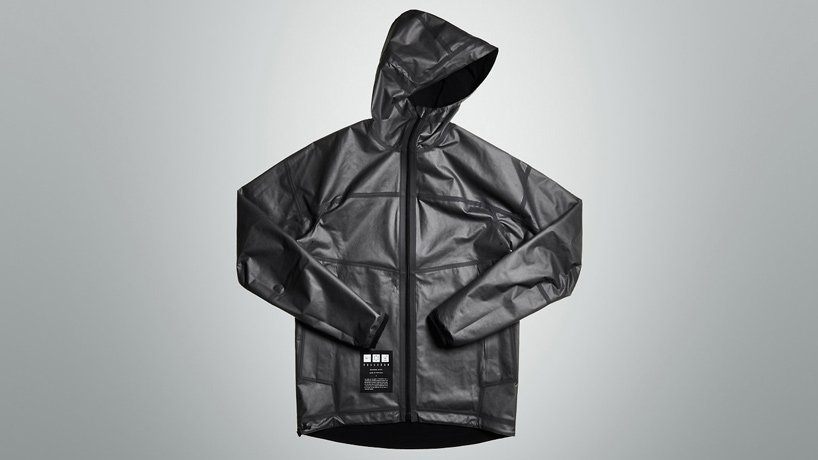 all images courtesy of vollebak

described as ‘part jacket, part science experiment’, vollebak’s coat is made from the lightest, strongest, most conductive material ever discovered, even winning a nobel prize in 2010. however, as the thinnest possible layer of graphite, it remains extremely difficult to work with. as such, the design blends graphene nanoplatelets with polyurethane to create an incredibly thin membrane, which is then bonded to nylon. 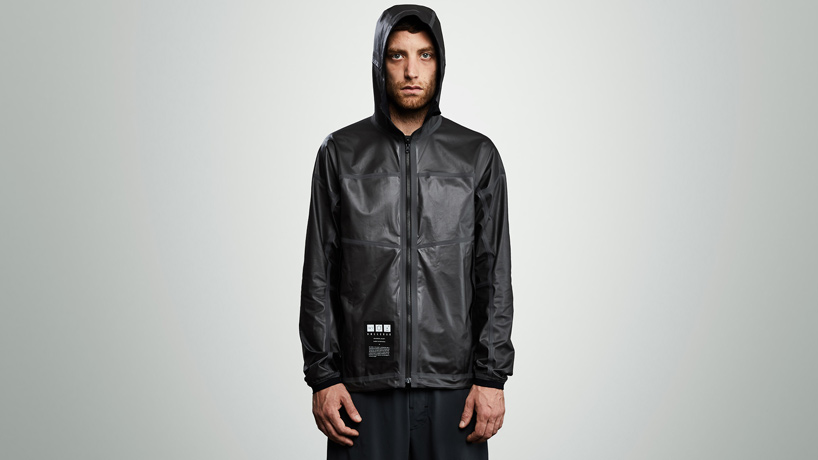 without adding a single gram of weight, the nylon with its graphene coating gains superlative, almost magical abilities. it conducts heat and energy to equalize the wearer’s skin temperature, sending warmth from the hottest parts to the coldest bits of the body. furthermore, it increases strength in all abrasion and puncture tests. and, finally, even though the material’s tight atomic bonds make it impermeable to nearly all gases and liquids, water molecules are an exception. it is naturally breathable so evaporates sweat, but only the polyurethane membrane offers waterproof qualities to 10,000mm. 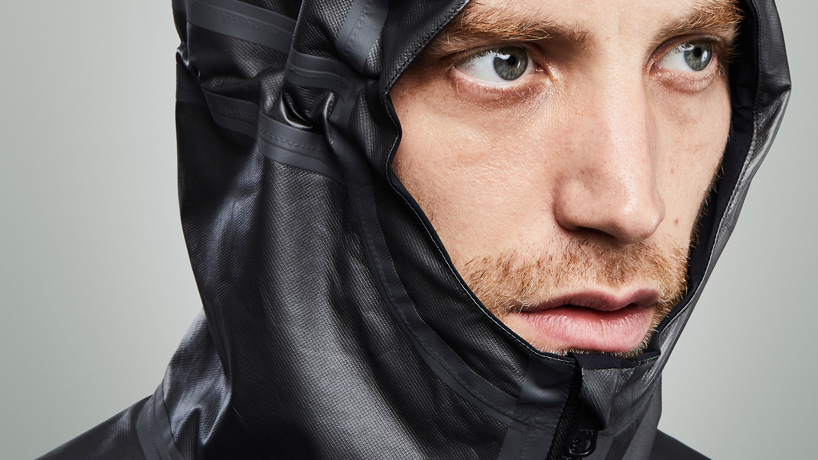 vollebak’s graphene jacket is available to early adopters in order to trial and test the true limits of the material. the design is completely reversible – even the pockets – and looks gun-metal grey on the coated side as opposed to the matt black appearance with high-strength, high-stretch nylon on the non-graphene side. 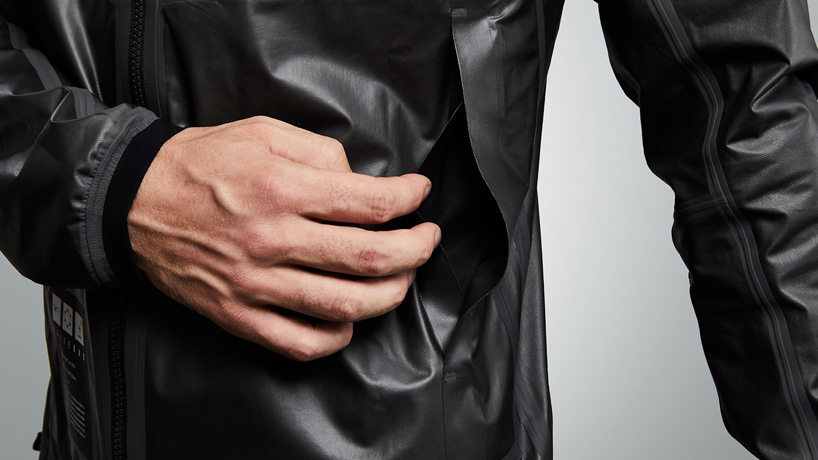 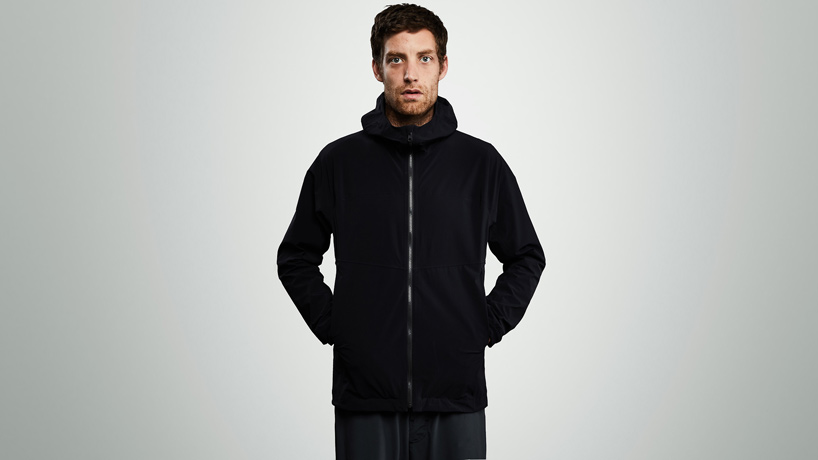 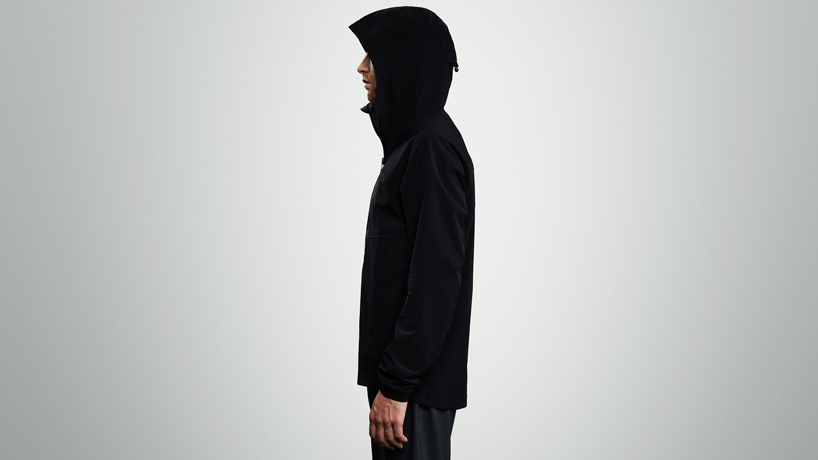 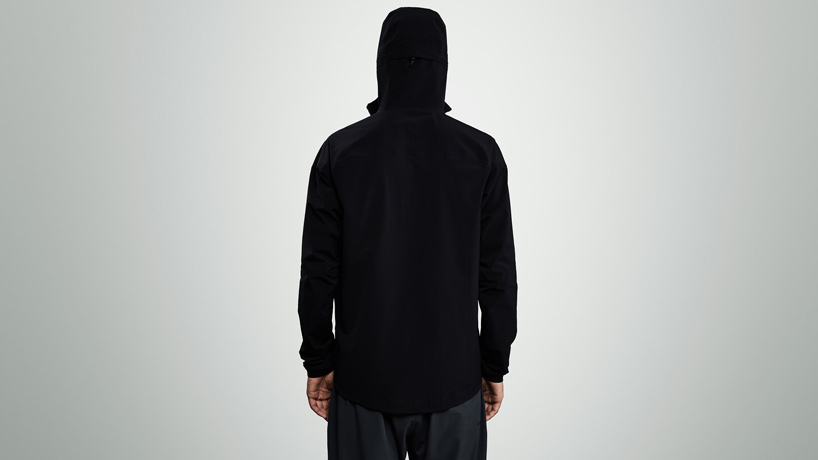 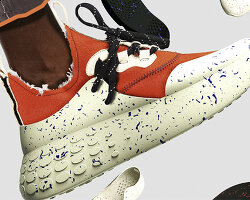 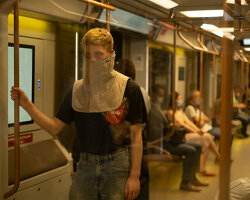 Sep 20, 2021
cleverhood crafts the urban explorer's anorak for venturing into the weather 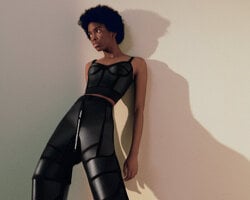 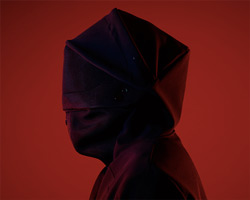 Dec 15, 2019
vollebak 'deep sleep cocoon' is built for the first expedition to mars 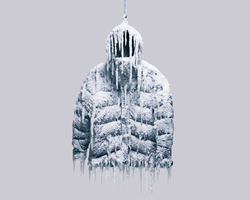 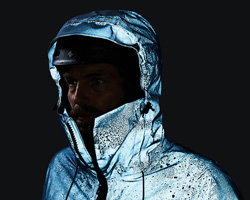 Oct 10, 2019
vollebak introduces a jacket that mimics the wings of a blue morpho butterfly 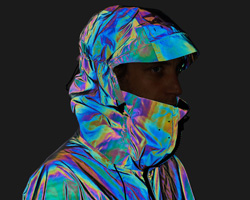 Aug 16, 2019
this jacket is made from 2 billion glass spheres + reflects every color in the visible spectrum