three images of the new batmobile were revealed on twitter earlier this week by matt reeves, the director of the new ‘batman’ movie. starring robert pattinson in the new batman suit, the mysterious-looking batmobile hints at its newest design and unique elements including the exposed rear engine, headlights, tail lights and more. 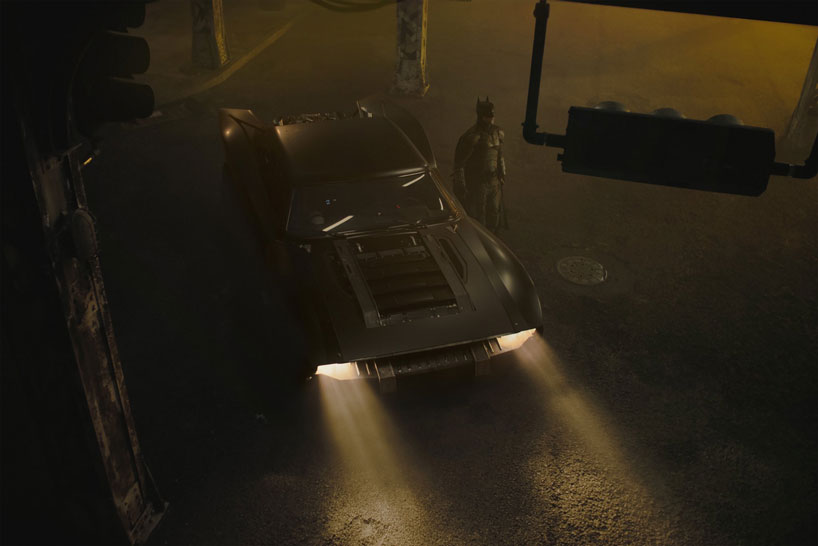 all images shared by matt reeves, director of the new ‘the batman’ movie.

wrapped in semi-matte black cover, the batmobile takes on the form of a coupe muscle car. unlike its predecessor models, which incorporated components like the iconic batwings and heavy-duty weaponry, the DC superhero’s new on-the-road car seems more practical and realistic. 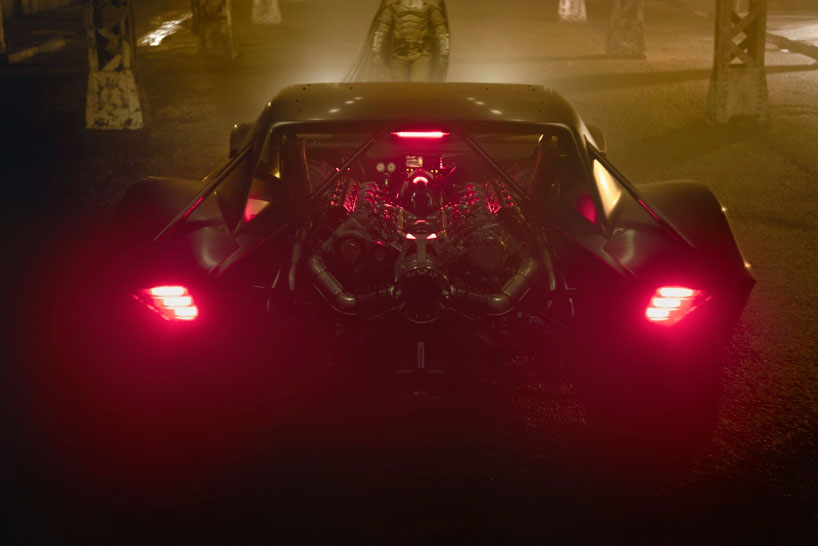 ‘the batman’ movie is currently still in production and is expected to premiere in june 2021. alongside robert pattinson as bruce wayne, zoë kravitz and paul dano will also star in the movie as the cat woman and the riddler respectively.