Milan Design Week 2023: Following in the footsteps of award-winning illustrator Emiliano Ponzi, Salone del Mobile has entrusted the communication campaign images for its 2023 edition to Leftloft, a Milanese creative studio, and Gio Pastori, a highly-renowned illustrator and collagist who has given shape and color to Leftloft’s concept. Together, they have been tasked with condensing the identity, themes, and protagonists of the event, as well as its evolution, into a distinctive and original visual narrative that combines contemporary and future, innovation and continuity.

The starting point was a journey back in time, geared to teasing out the artistic language of the Salone, which, with its visual and verbal synthesis, has drawn in the public with its iconic aura over the years. This triggered a reflection on design itself: in a world and at a time such as this, design is everywhere – it can be seen, lived, enjoyed, channeled, loved, exploited, and recycled. ‘We felt the need to put the design taxonomies in order,’ comments Leftloft’s co-founder and creative director, David Pasquali. ‘A gentle and ironic order that, through an almost didactic encyclopedic approach, would shed new light on the fundamental phonemes of design, leveraging their sound, their meaning, their form and sequence to define, clarify, express and narrate.’ 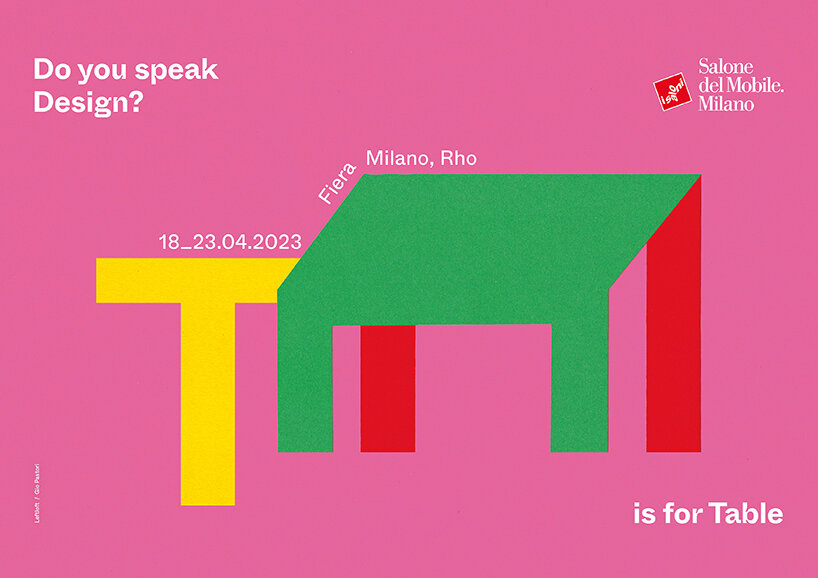 developing a new ABC for design

Paradoxically, to build a contemporary, immediate, and universal lexicon, Leftloft (see more here) and Pastori (and here) went back to the beginnings: when graphics began to have the edge over simple publicity, when art prevailed over commercial, and when drawing was more akin to design. This spawned the idea of a new ABC for design, with archetypes and icons describing the protagonists of the Salone, around which the Milanese design system revolves. Specifically, a Munari-style directory – unexpected, never dull, simple in its originality, composed of absolute forms – bound up with the concept of simplification and synthesis and was animated by the use of light and pure, intense shades.

The resulting Salone del Mobile communication campaign for Milan Design Week 2023 features 26 brightly-colored posters, one for each letter of the alphabet, each accompanied by an object or furnishing piece, the headline ‘Do you speak design?’ directly interrogating the observer. As the visuals and lettering roll on (A is for armchair, B is for bookcase, C is for chair …), the answer comes out loud and clear.

Once the concept had been resolved, it was a matter of ‘animating’ the message and imparting color to the design alphabet. At this stage, Gio Pastori’s insight, sensitivity, and talent came in. Indeed, the papercut technique is his hallmark; he cuts, separates, sews, juxtaposes, and glues, producing collages that are geometric in their imperfection, joyful and snappy, light frescoes almost, yet always acute and intelligent. He was asked to portray universal forms and design archetypes in a new, energetic guise, uniquely dynamic and fresh, like the Salone during the event. 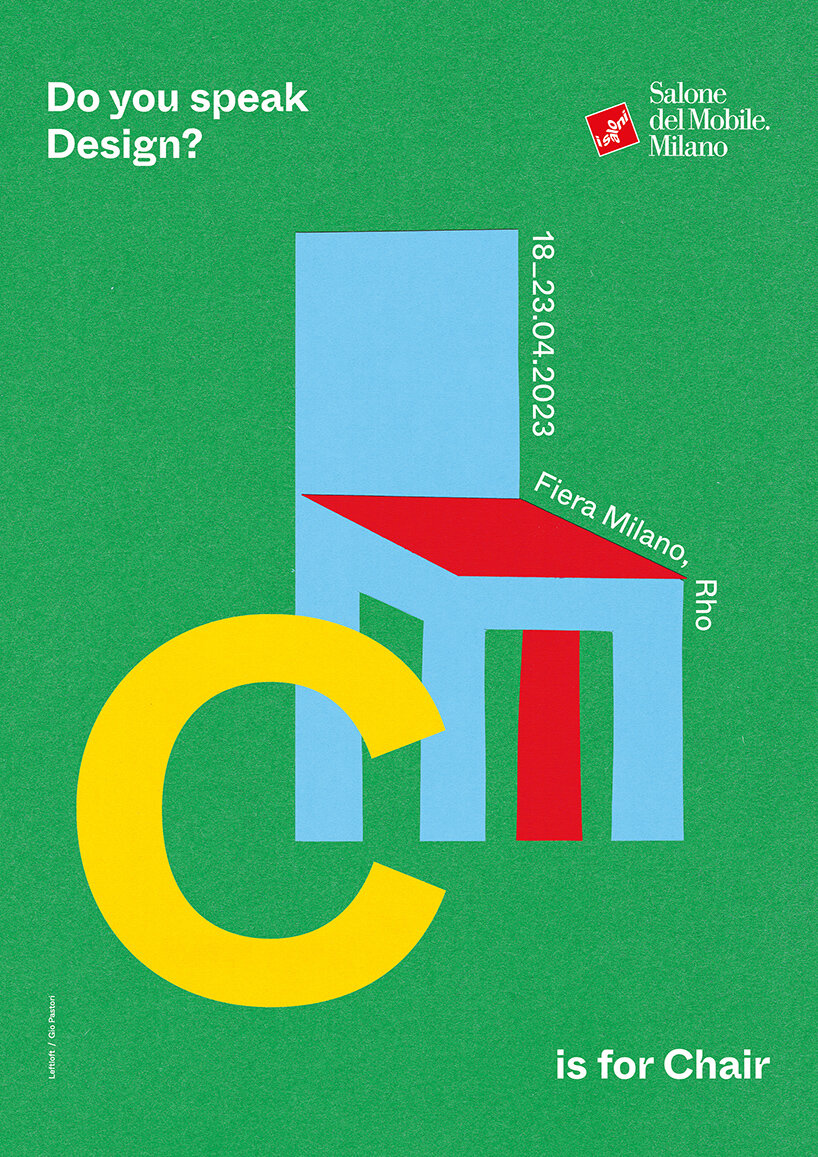 ‘Illustrating an ABC of objects is a method that invites people living in Milan and all around the world to re-learn how to read them, to dig down into their souls unhindered by trends or brands. The apparently simple request from the Salone del Mobile via Leftloft was to put the spotlight on the objects as the essence of the Salone. My take on it was to come up with a vivid colour combination, disconcerting at times, to delay the immediate focus on the subjects. Essential lines and discreet volumes appear in a dreamlike, shifting atmosphere, dictated by erroneous perspectives and unlikely axonometries,’ shares Gio Pastori.

The communication campaign on the occasion of Milan Design Week 2023 will take shape and dimension in the daily and periodical press, in banners in the web and digital world, on the social networks and out of home billboards. The 26 campaign posters will be revealed bit by bit, having already begun to be rolled out abroad and due to start in Italy in a matter of weeks. 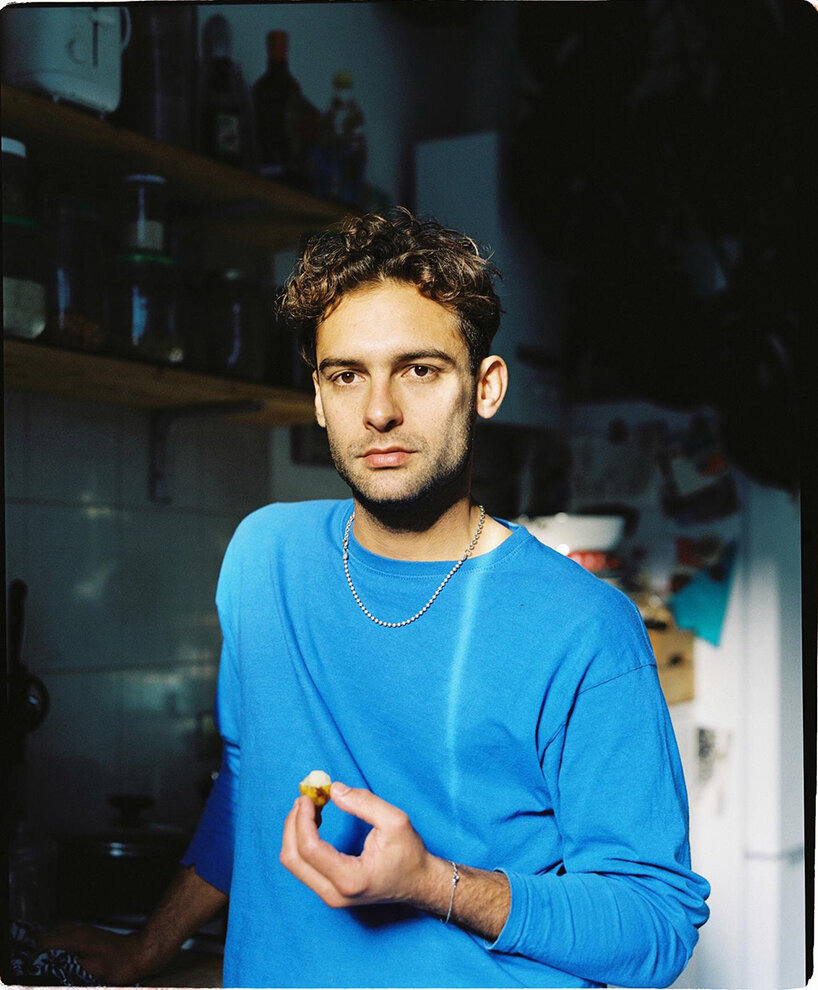 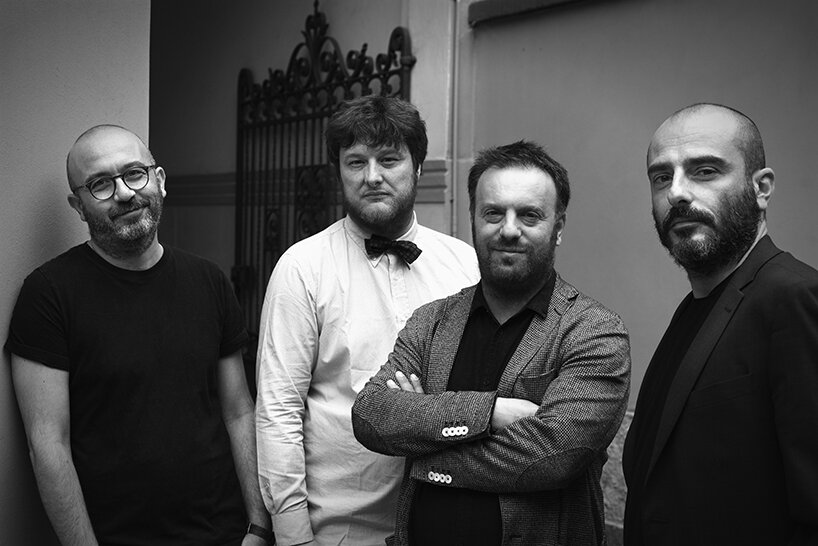