fitzroy is giving the term ‘getting wasted’  a whole new meaning with the packaging for their premium rum—made entirely from debris found in the ocean. in january 2017, the levels of pollution in the north sea became apparent to the team at amsterdam-based creative agency fitzroy, as dutch beaches were seen to be littered with trash—and in particular—coca-cola labels. although drinking to forget serious problems isn’t always the answer, fitzroy found a way to turn the consumerism that caused the excess waste into the answer that could get rid of it—by using the rubbish to manufacture the packaging for their premium rum. this way, people could drink, whilst cleaning the ocean at the same time. 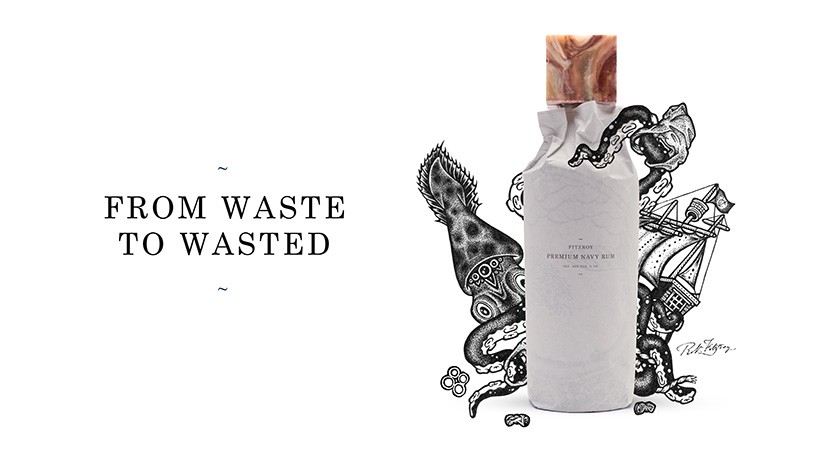 fitzroy creative agency decided to take the coca cola wrappers that had been littering the beaches of the dutch north sea islands, recycling and reusing them to create their own special blend. aptly named ‘from waste to wasted,’ the project involved melting and pressing down the labels, to produce statement bottle caps with a marble effect. to craft the bottles, fitzroy took recycled glass from the very same sea, in turn creating the world’s first entirely sustainable liquor packaging. 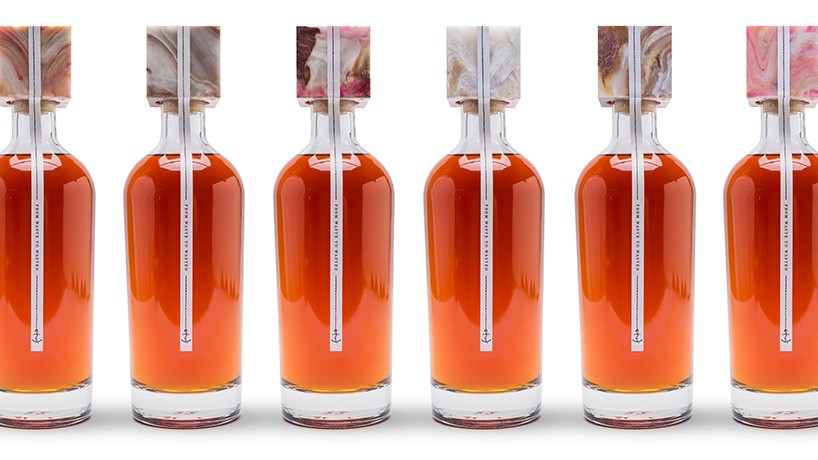 the distinctive design encourages consumers to hold onto the bottle, and fitzroy decided to wrap the bottle instead of branding it, making it easy for drinkers to repurpose the flask once its contents is gone. intended to be kept as a statement piece of art, each bottle is a unique blend of repurposed materials that can never be reproduced. 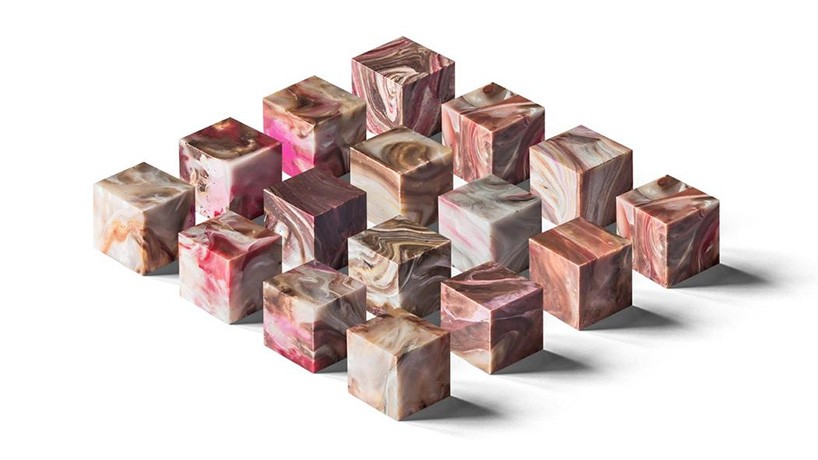 taking the name ‘fitzroy’ from the captain of the beagle ship that steered charles darwin on his journey’s of discovery, the beverage pays homage to the world as it was found, and reinforces the need to keep it that way. since the dramatic increase of plastic pollution in the oceans is simply a side effect of the modern way of living, fitzroy’s  initiative shows how our way of consuming can help solve the problem it created. now that’s what we call a message in a bottle. 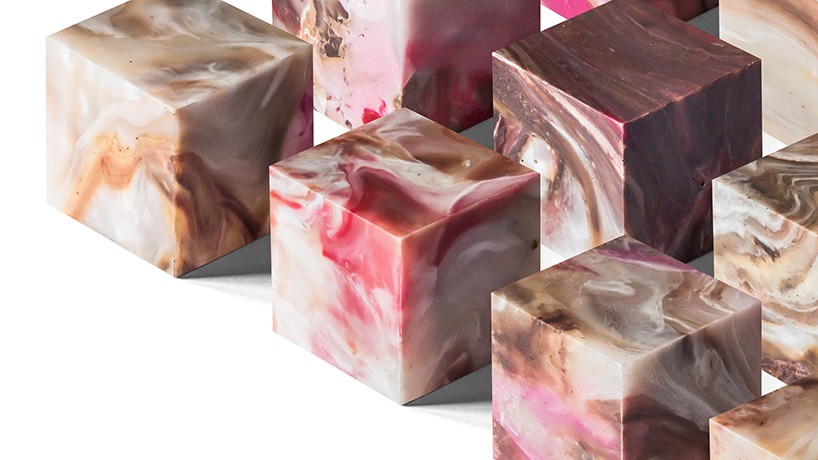 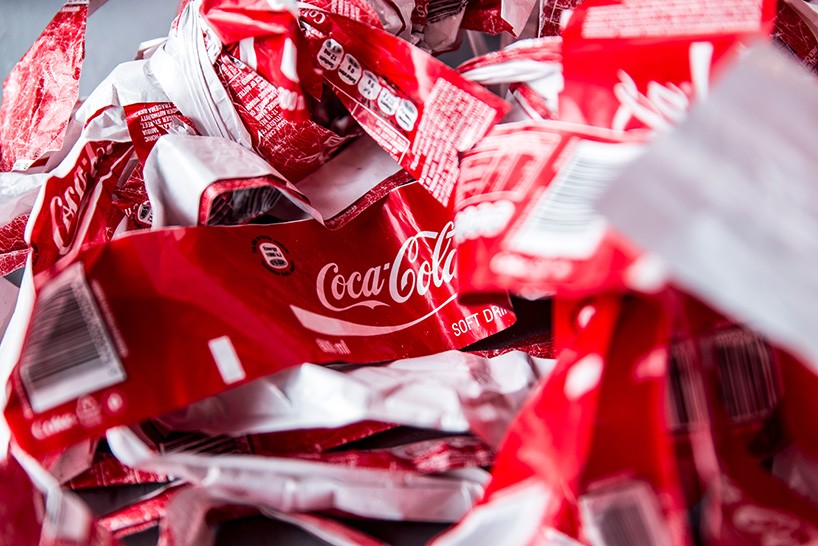 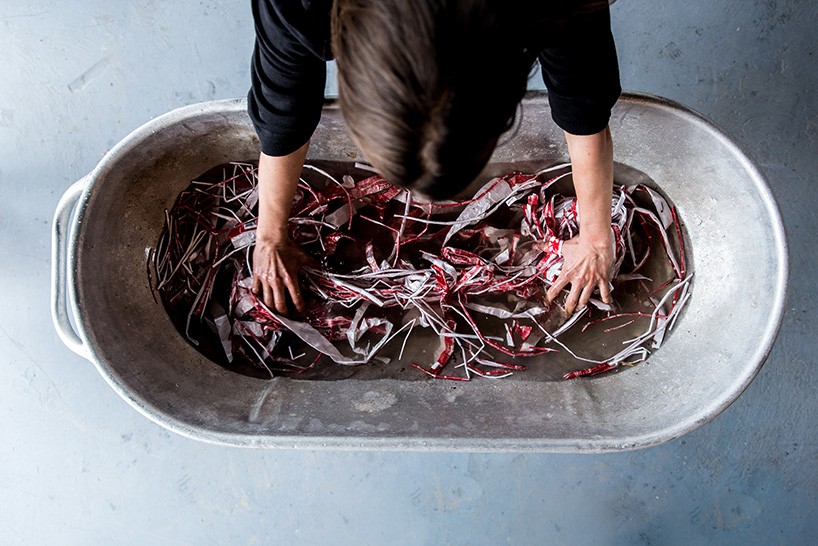 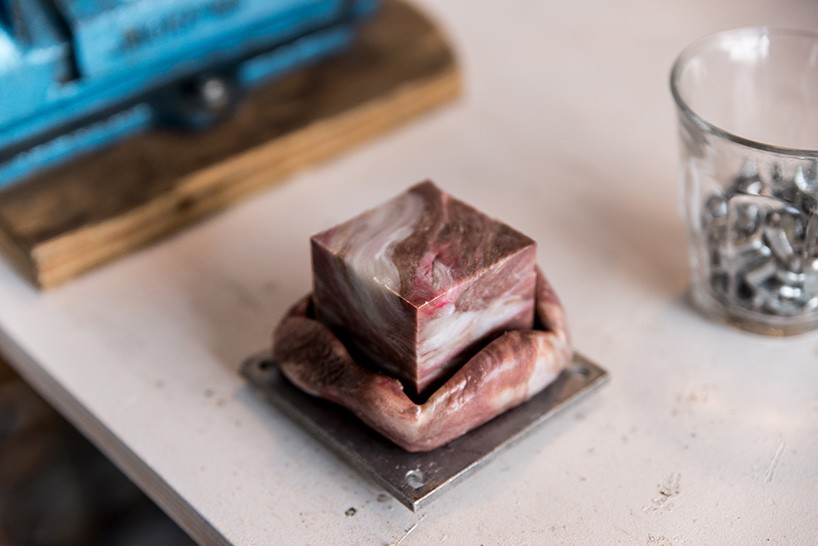 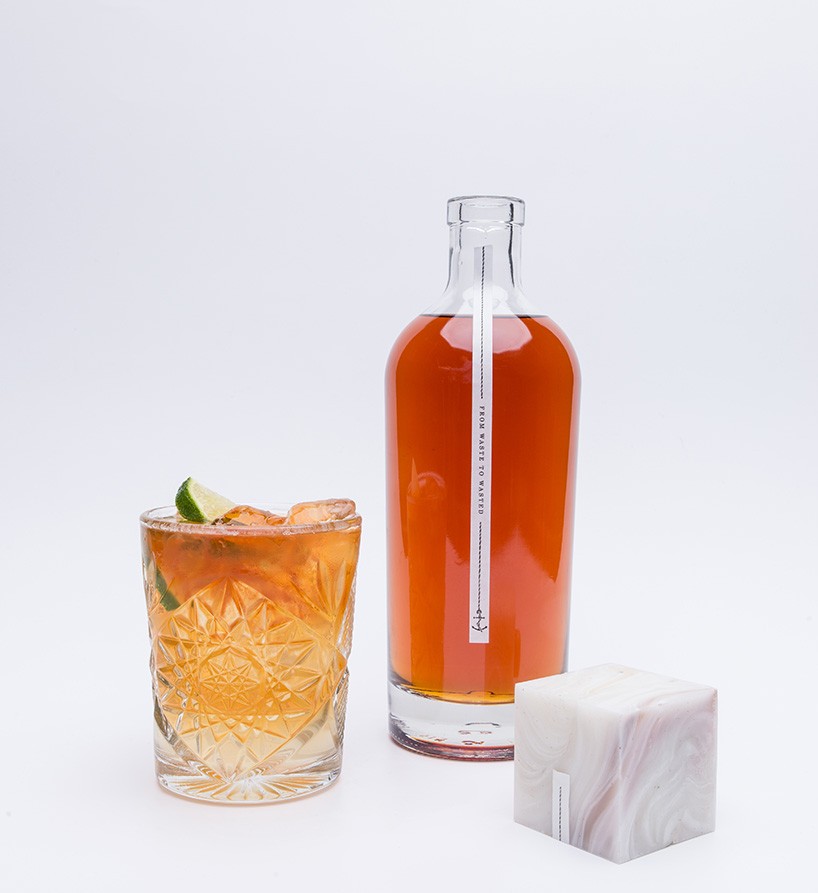 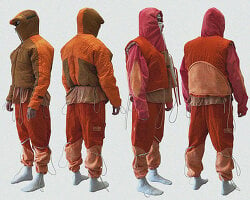 May 04, 2021
a stylish collection for futurists made from clothing surplus, off-cuts + dead-stock fabrics 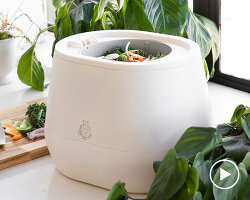 Apr 26, 2021
lomi is a kitchen appliance that turn your waste into compost 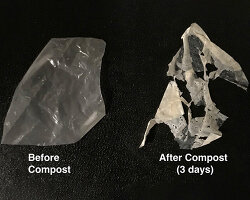 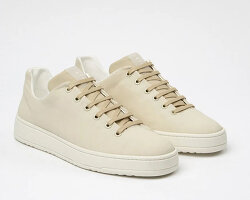 May 09, 2021
unfolding the art of pleating: history + techniques that have fascinated the world of fashion
human touch, tradition, experience and entrusted knowledge is still very much at the heart of this painstaking and time-honored craft.
design
441 shares
connections: 78