fixIts is the world’s first compostable, hand-moldable plastic stick that softens in 60 °C water and thus can be used to solve an infinite number of challenges around the home or in creative projects. fully re-usable, the eco-plastic sticks empower consumers to do DIY on their own terms instead of overspending on single-use or niche equipment. 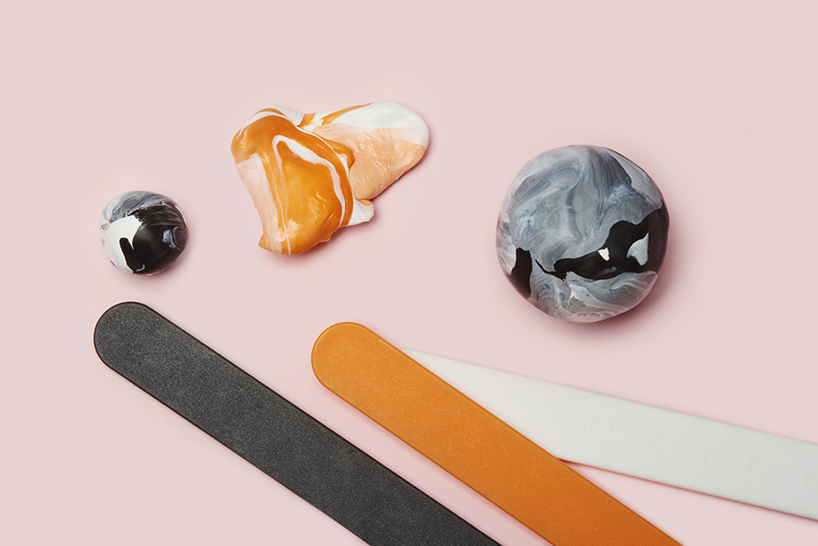 chris lefteri, the author of nine books on materials and eponymous design studio founder, is launching fixIts, a product that can have a positive influence on the environment by focusing on fixing rather than disposing of products. lefteri discovered the material while researching his first book on plastics in 2000. ‘we need to come at the sustainability issue from a new angle,’ says the designer. ‘it’s no longer going to be about using guilt as an emotion to drive consumers to think twice about their carbon footprint, it’s about making recycling fun, desirable and driving an approach that means you want to do good rather than the traditional approach of thinking that you should do good.’

fixIts is made from a plastic that softens at a much lower temperature than average plastics and exploits the main property of thermoplastics which is that they can be repeatedly heated, cooled and heated again.

the team worked closely with london-based branding agency here design to develop the branding. mark paton, the creative partner at here design, comments, ‘my first thought was literally ‘wow, what an interesting product – how does it work – how can we use that?’ we were also very aware that both the retail context and the household context for this product was visually cluttered, so our approach throughout has been to create a very simple bold brand and identity. the brief to here design was to create a simple statement that referenced the optimism, simplicity, and punchiness of 1950’s packaging at a time when plastics was the ‘new’ material that was going to change the world.’

the designers have launched a kickstarter campaign which actually does pretty good — aiming at 6.500 dollars, the product raised more than 13.000 with 788 backers and still has 24 days to go. 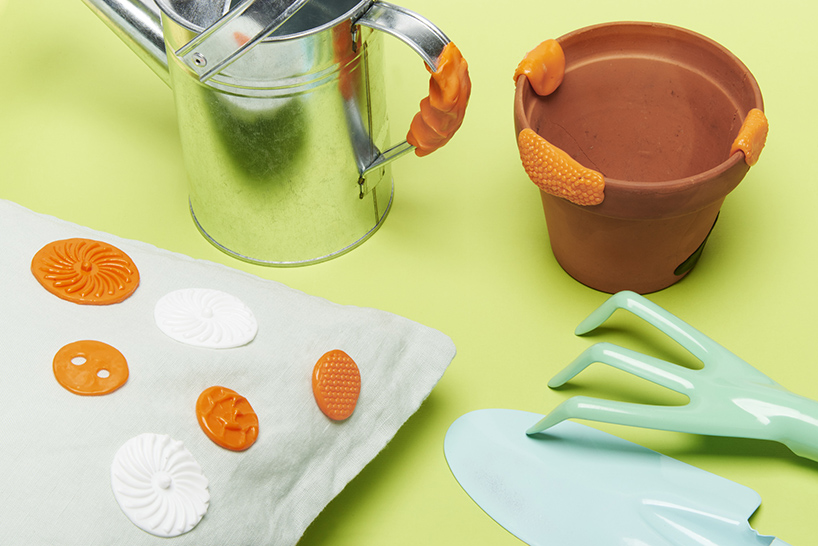 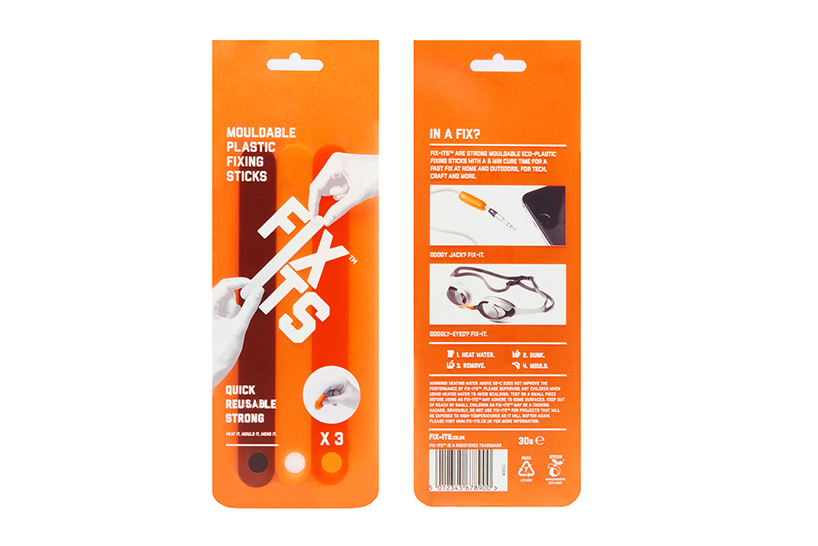 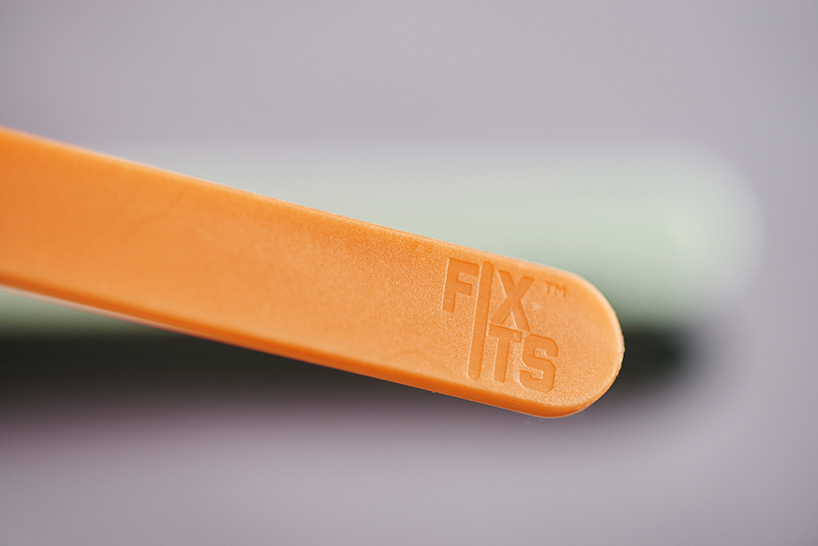 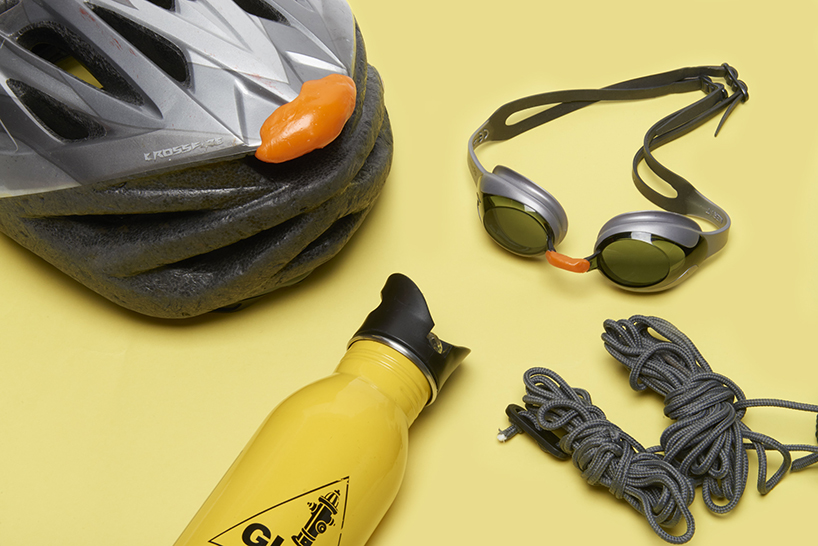 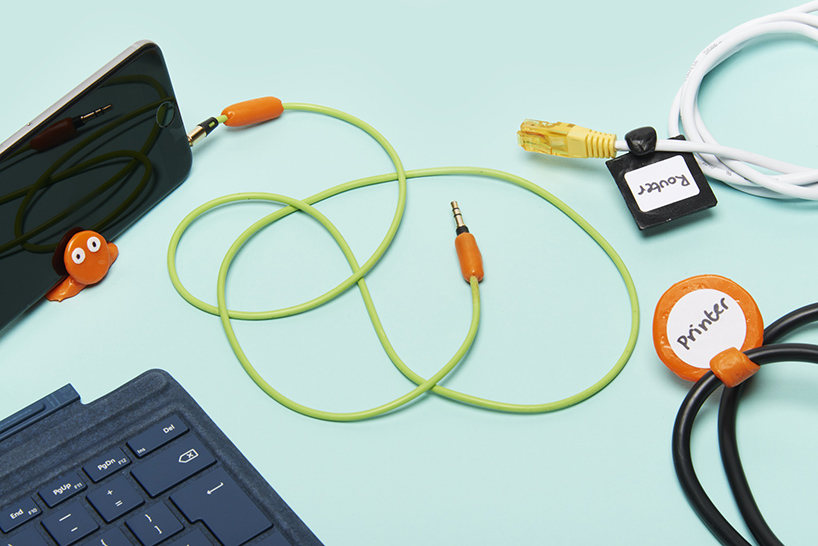 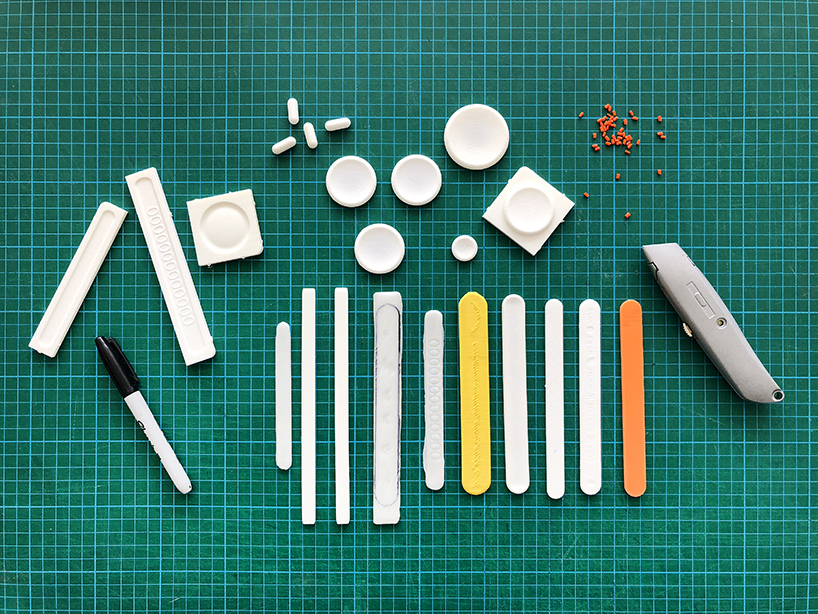 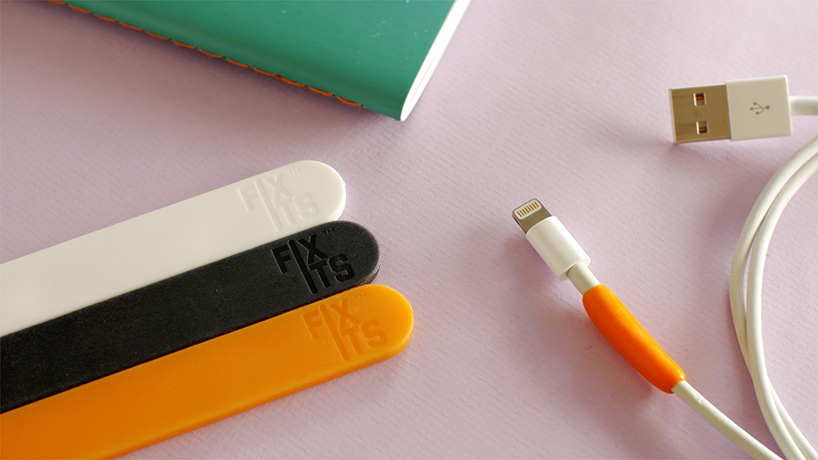