the floating cinema, a temporary movie theater and event space, will set sail along the london waterways today, july 27th. the mobile sculpture, a product of UP projects, will navigate the london canals, playing host to a 10-week program that will include on-board movie showings, large-scale screenings for bank side audiences, a selection of guided tours, and educational talks. this year’s theme, ‘extra-ordinary’, was devised by UK non-profit creative team somewhere in an effort to encourage people to look for magic in seemingly everyday occurrences. the 18 meter (60 foot) barge was designed by duggan morris architects, and is fitted with a high-end audio system — specifically developed for the floating cinema — allowing it to broadcast live events from the boat via the floating cinema website.

selected shorts, workshops, and both feature, and newly commissioned films will cruise across the city — a dress-up screening of tim burton’s animation ‘frankenweenie’, a weekend of horror movies and ghoulish activities, and a guided tour with a university of cambridge professor, which will examine the microscopic creatures that dwell in the east london waterways. the program, which will run until september 30, follows a successful 2011 season, which attracted 5,000 visitors and an online audience of 80,000. the urban event is a creative way to make the work of leading artists accessible to the public, while also encouraging people to visit and support london’s canals and rivers.

watch this timelapse video of the making of the floating cinema by the telegraph. 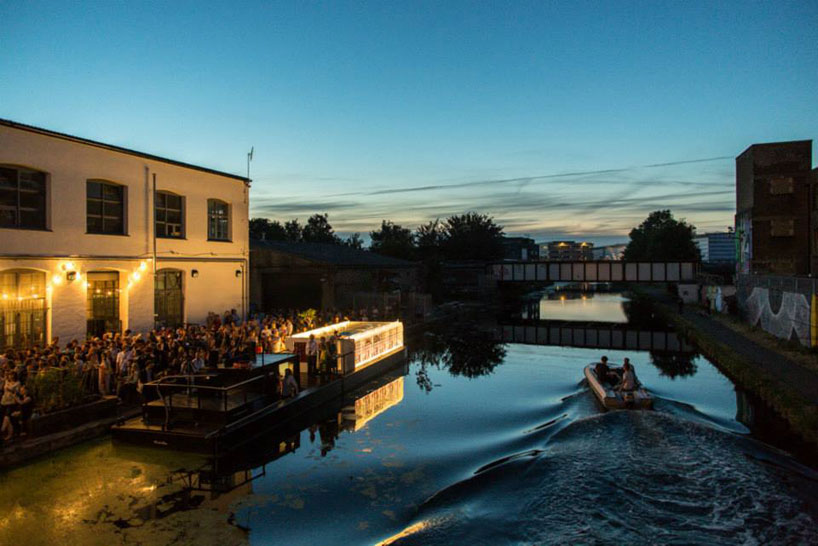 images of the light-up barge at its first public debut 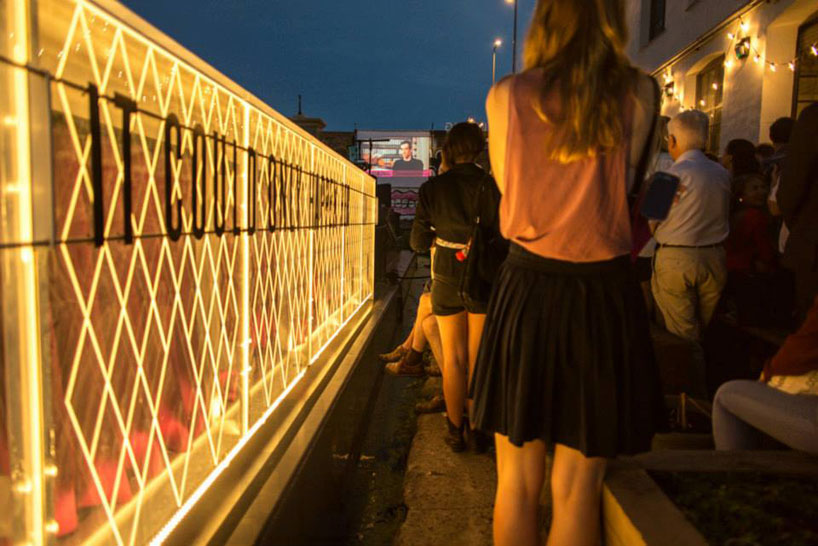 a close-up view of the light-up barge 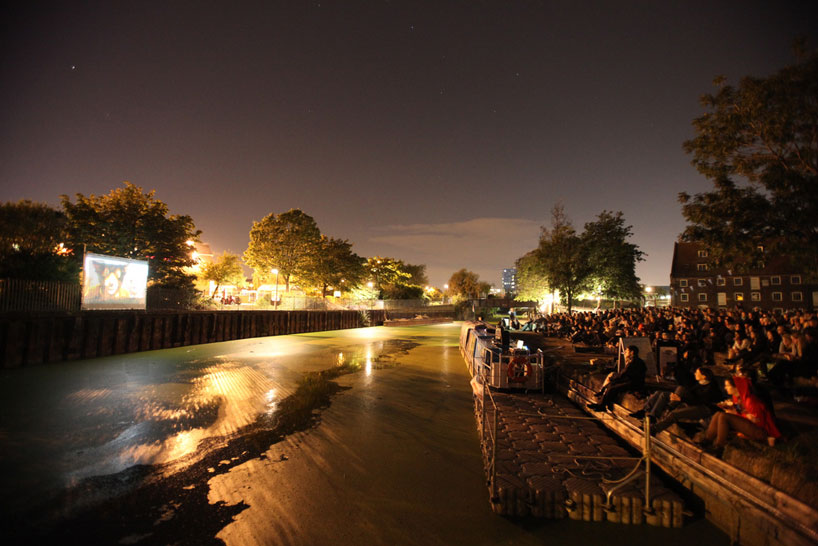 a screening at the 2011 floating cinema event 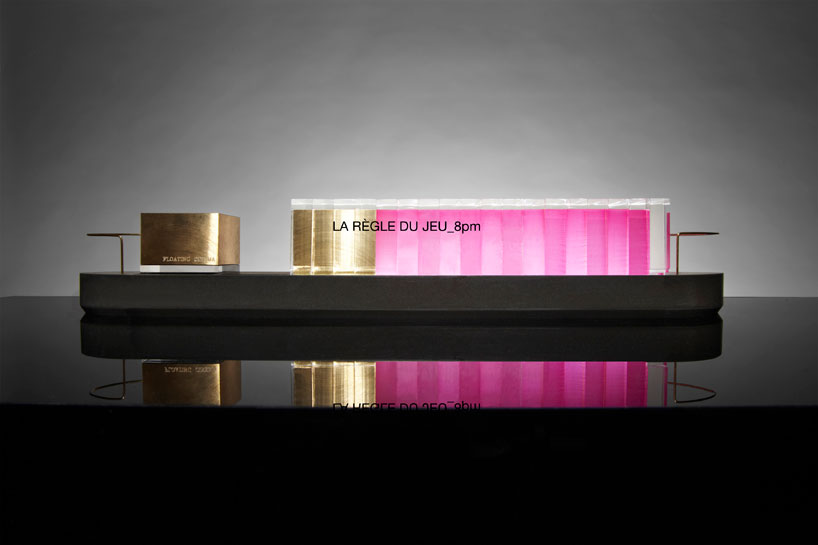 the original duggan morris design for the floating cinema 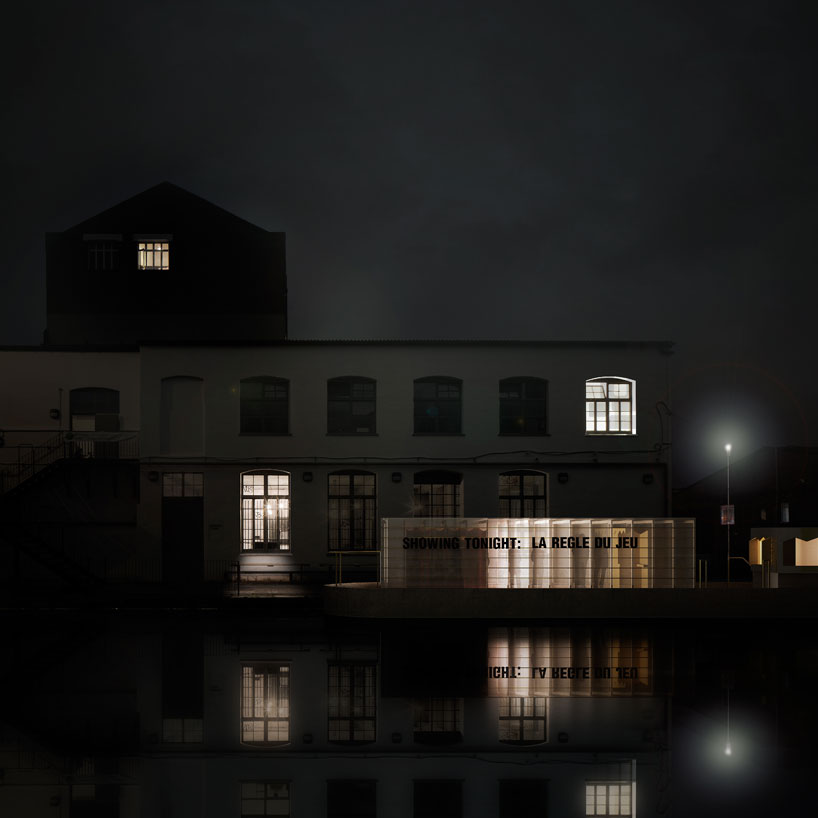 the initial design for the floating cinema pictured at night

May 09, 2021
unfolding the art of pleating: history + techniques that have fascinated the world of fashion
human touch, tradition, experience and entrusted knowledge is still very much at the heart of this painstaking and time-honored craft.
design
476 shares
connections: 78